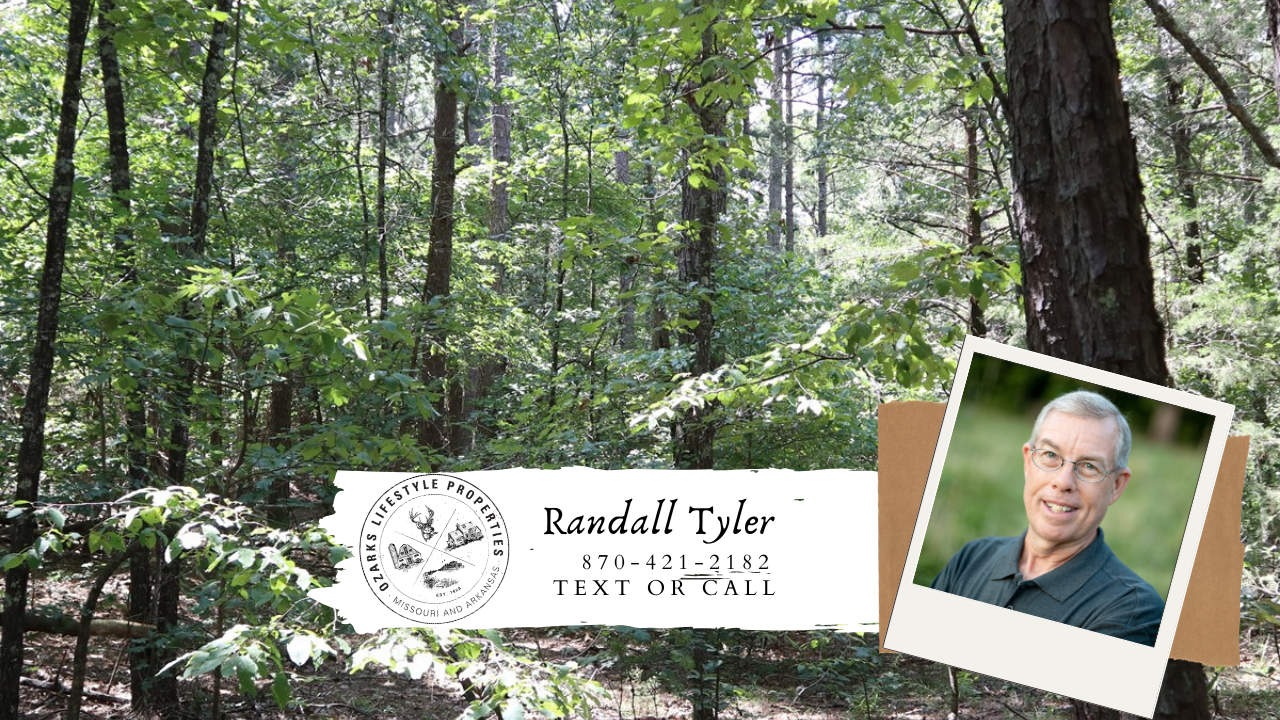 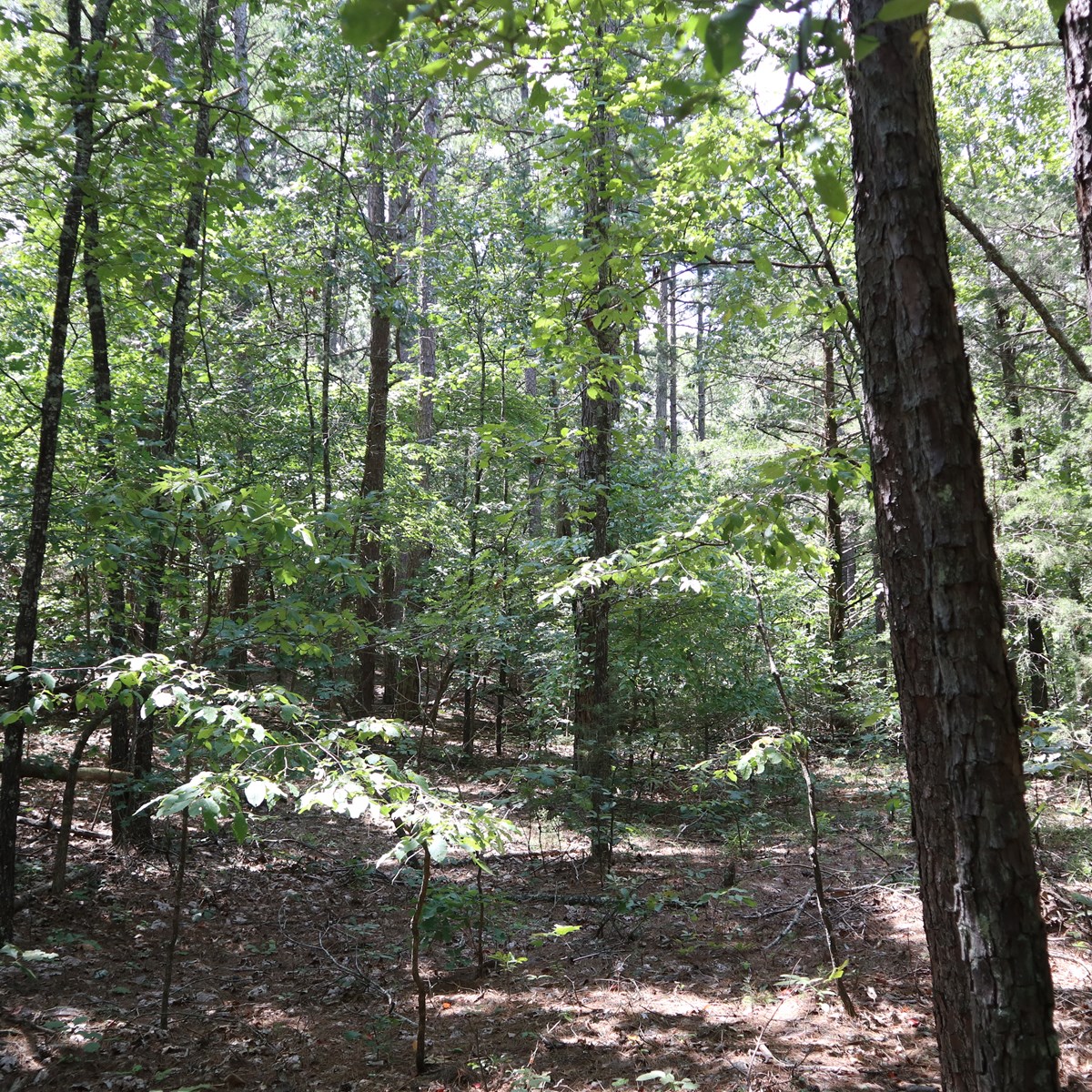 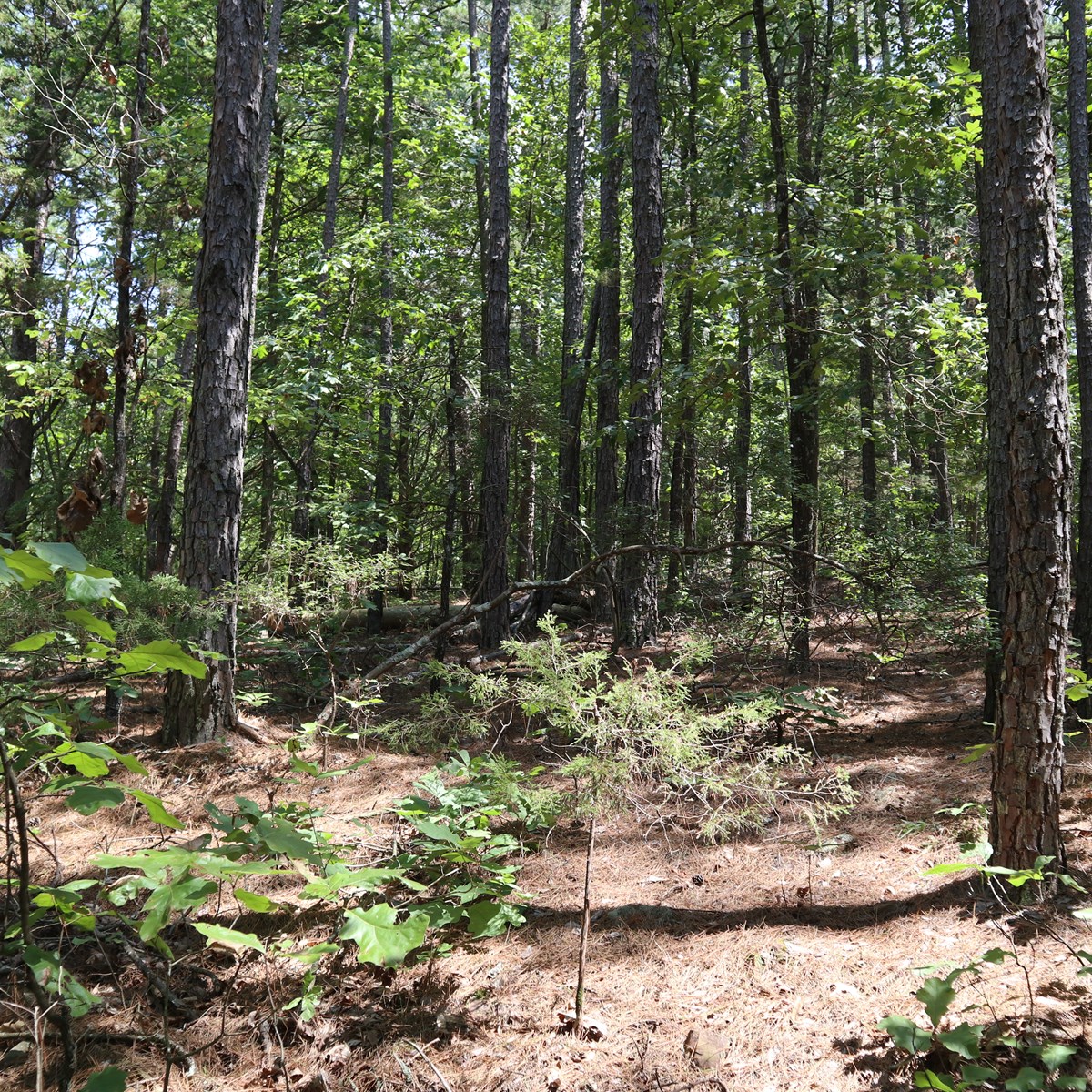 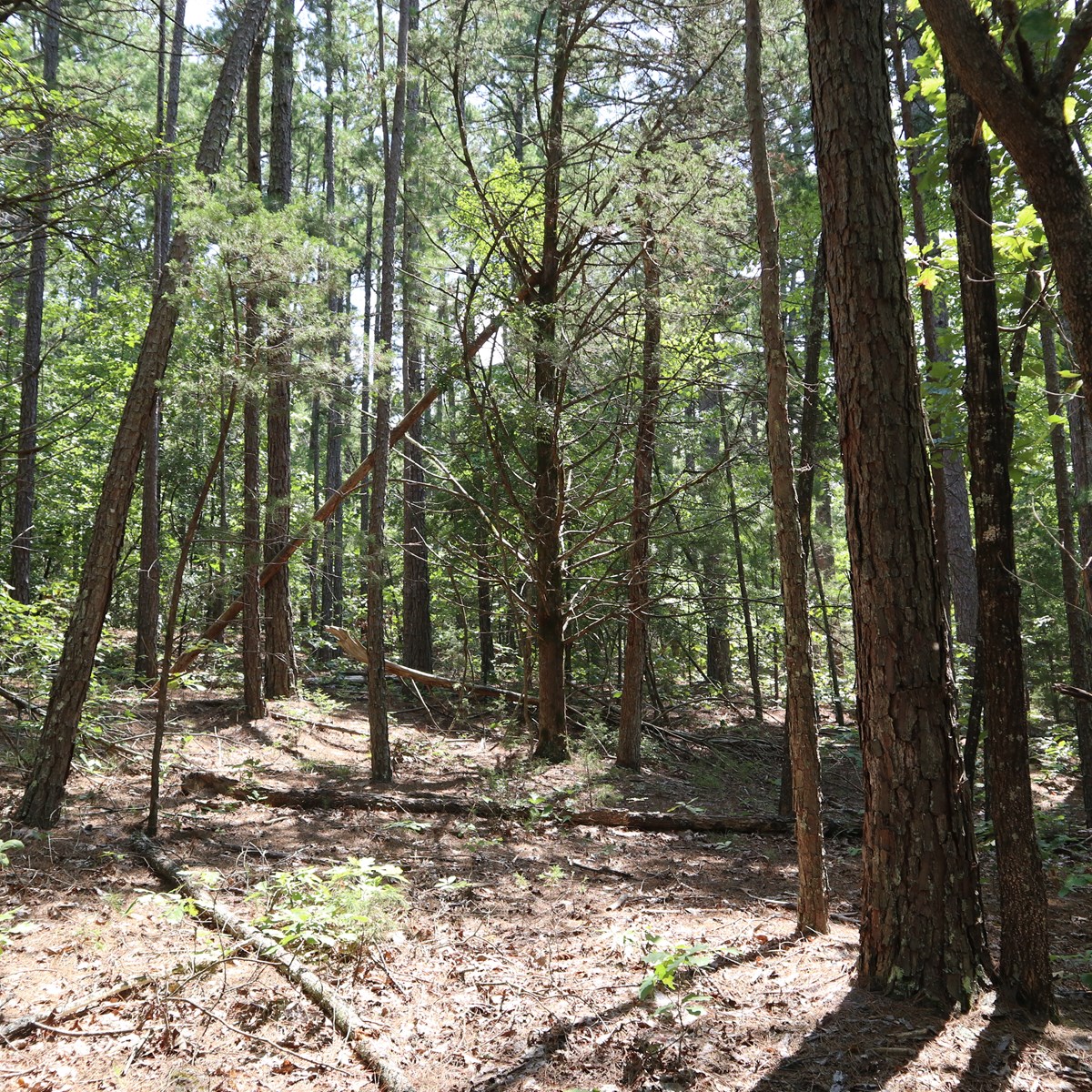 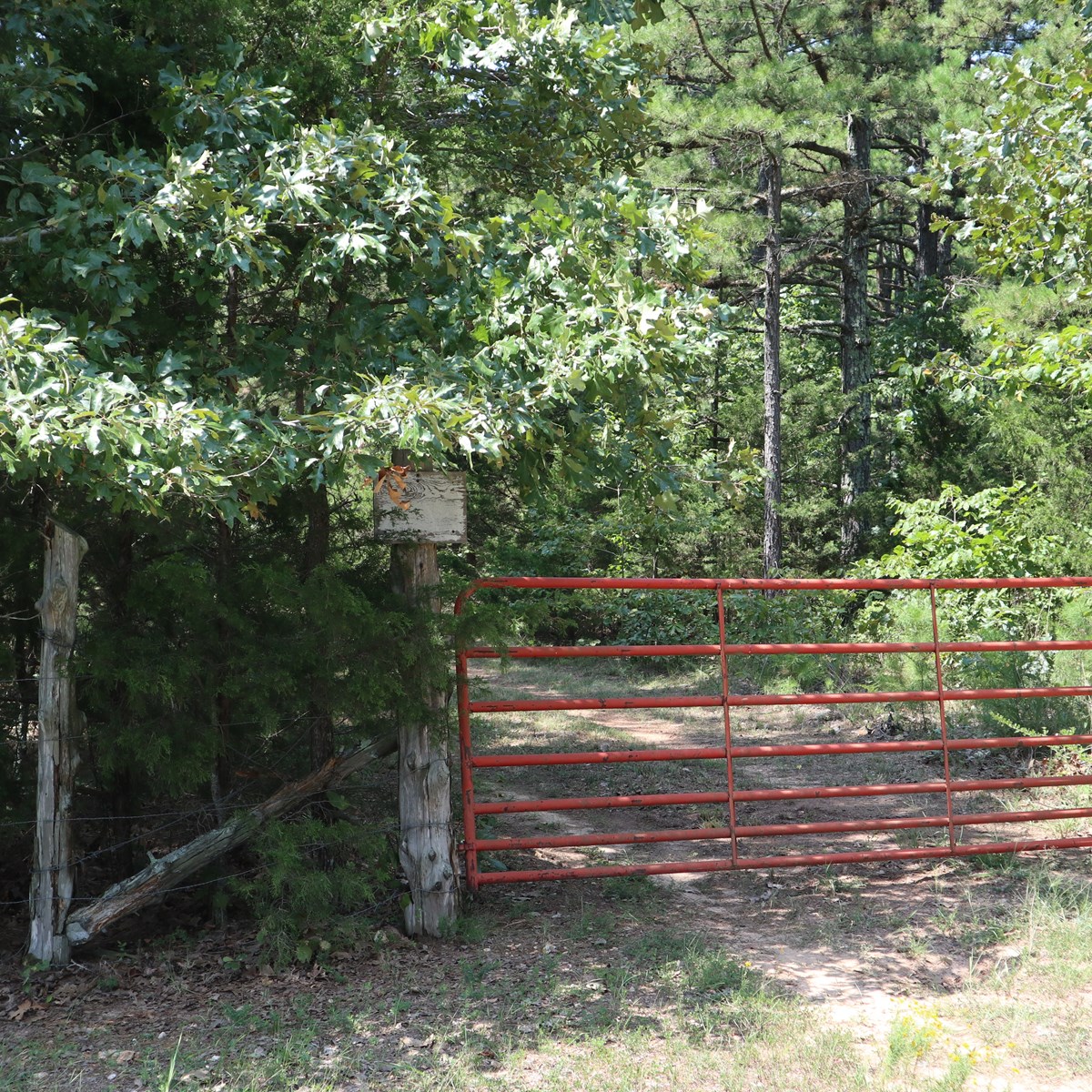 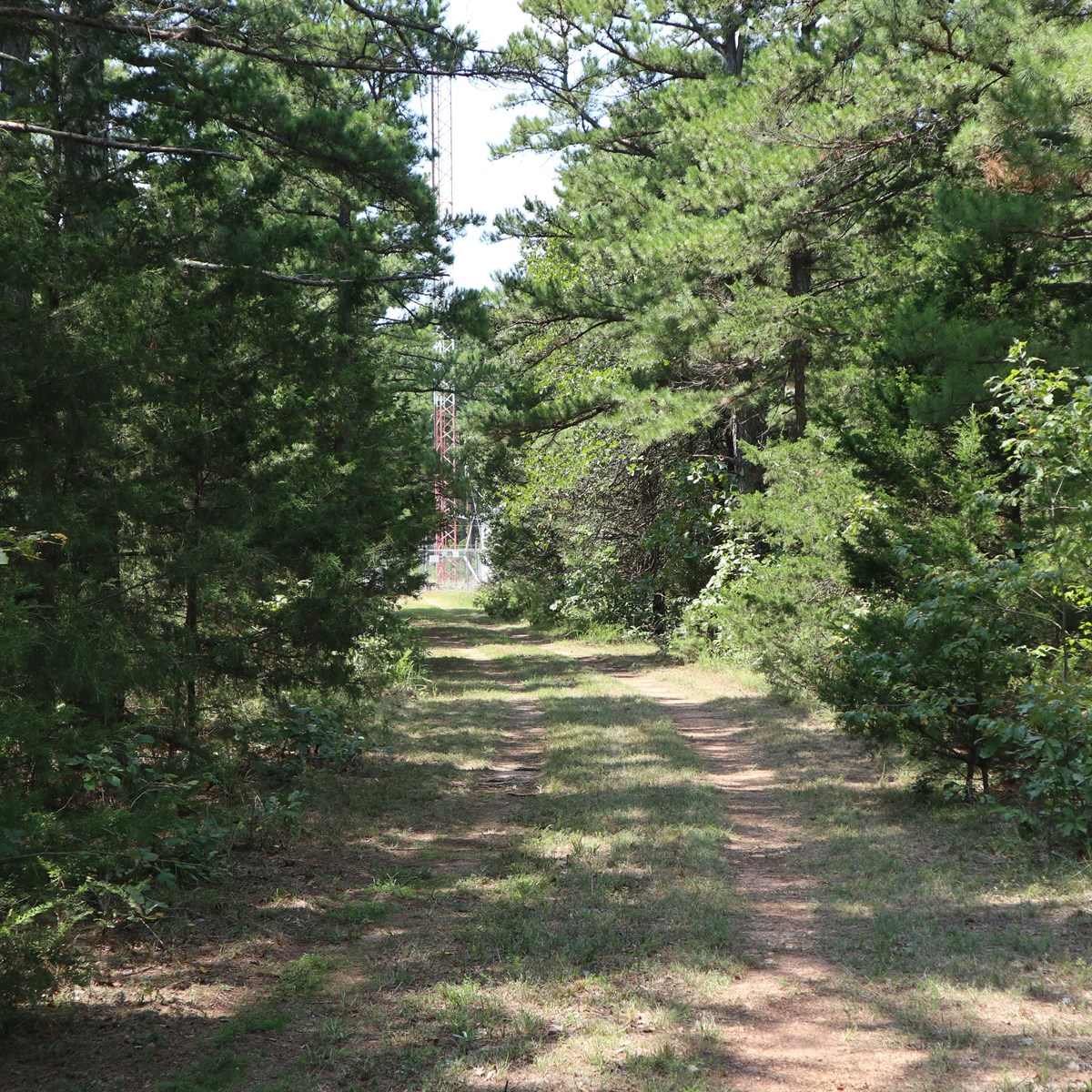 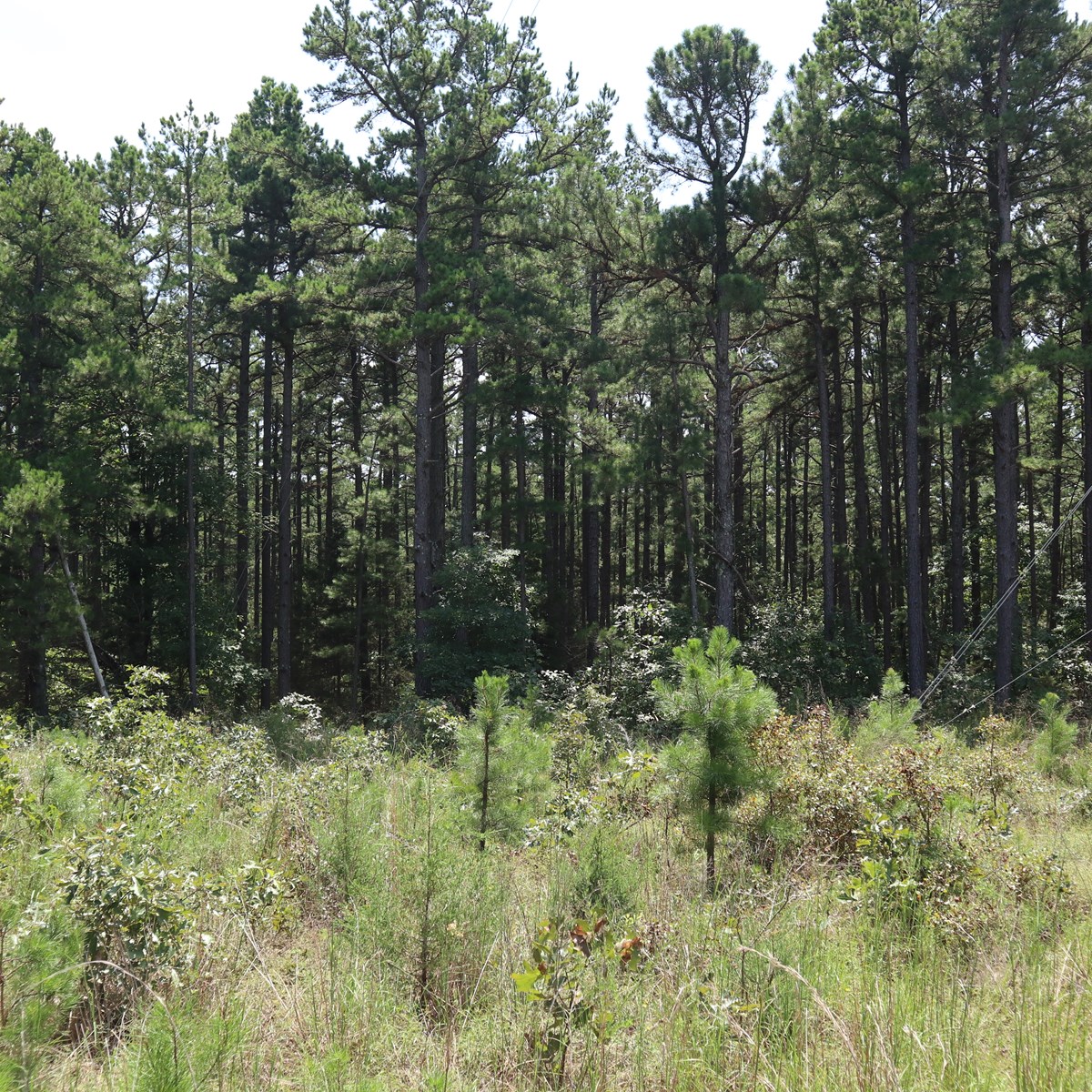 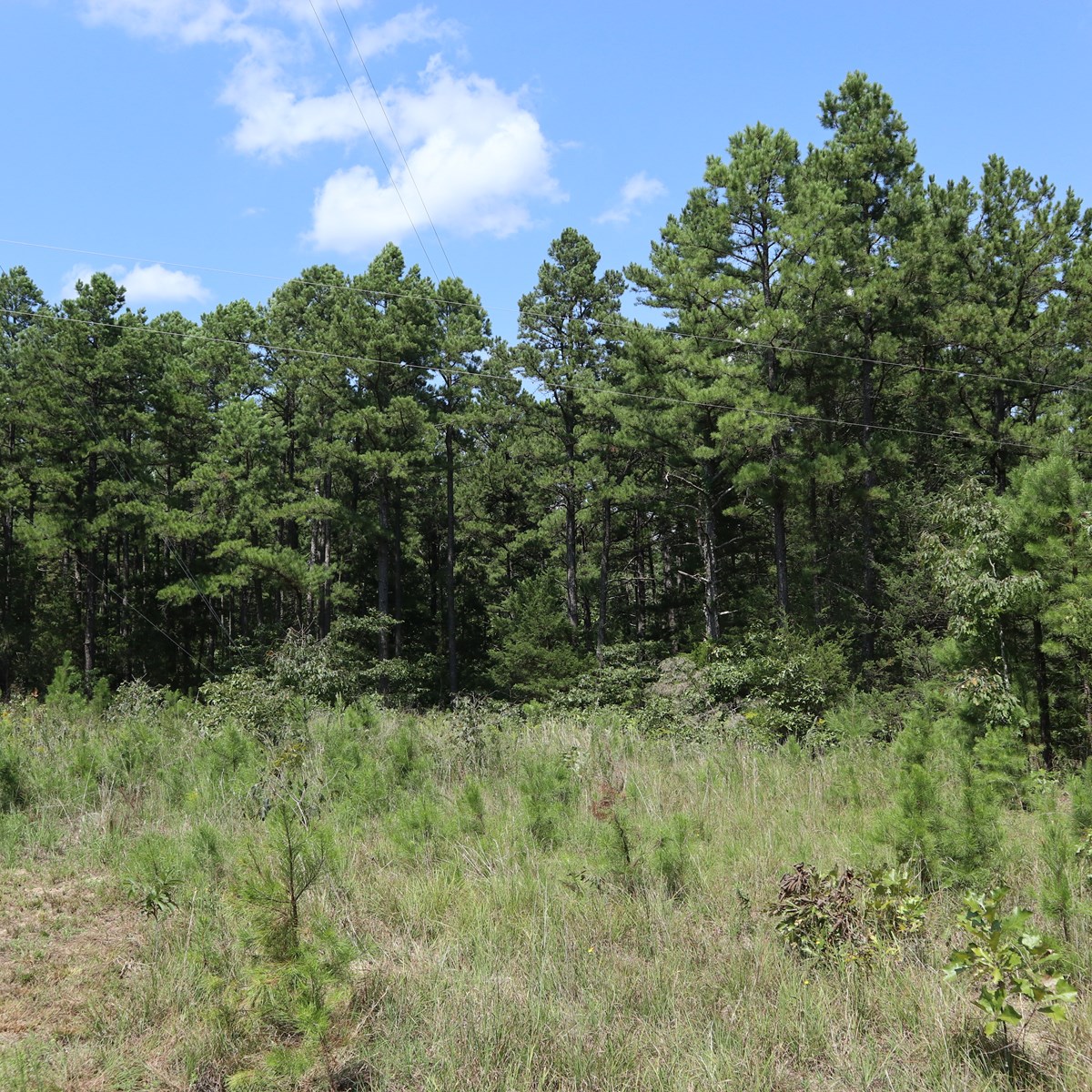 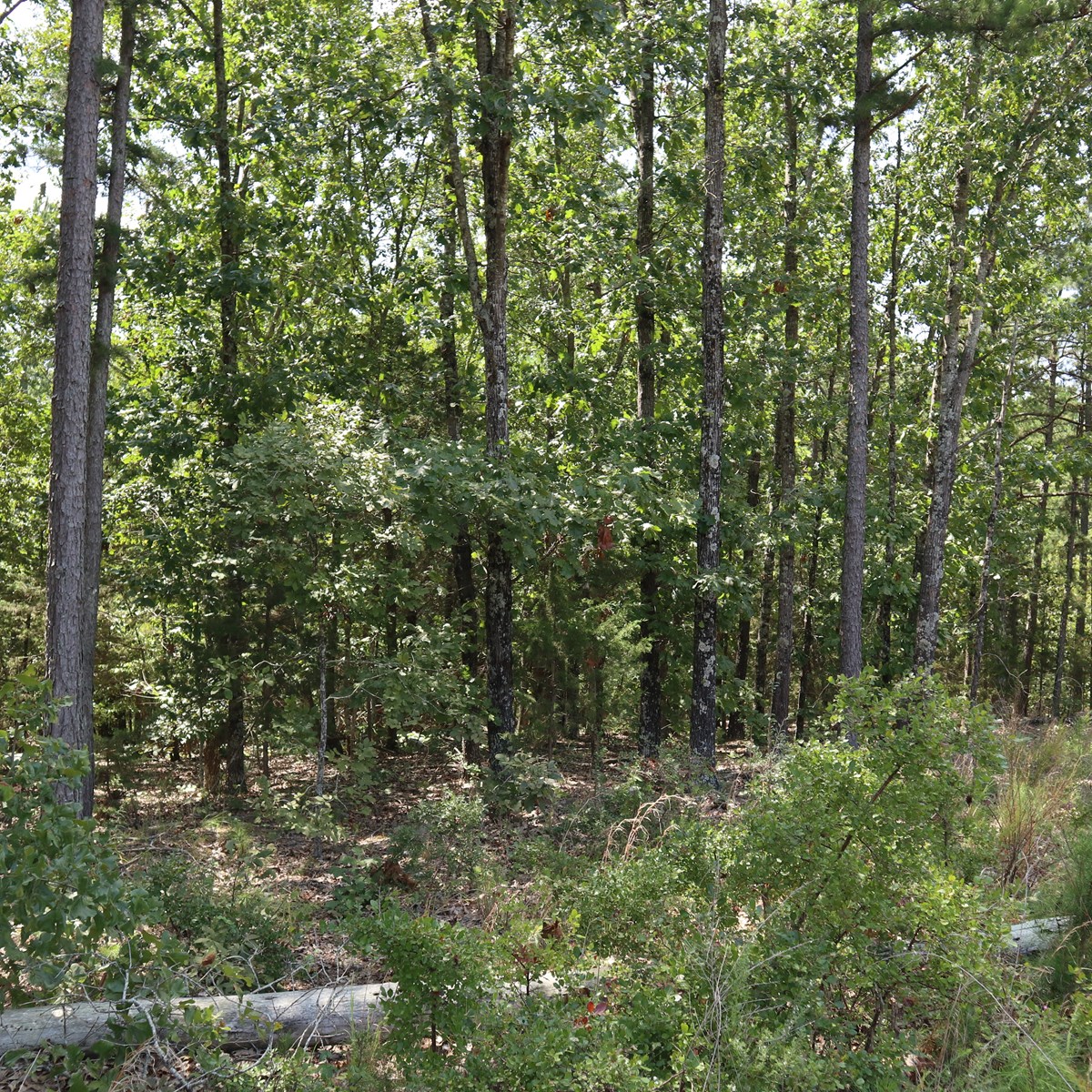 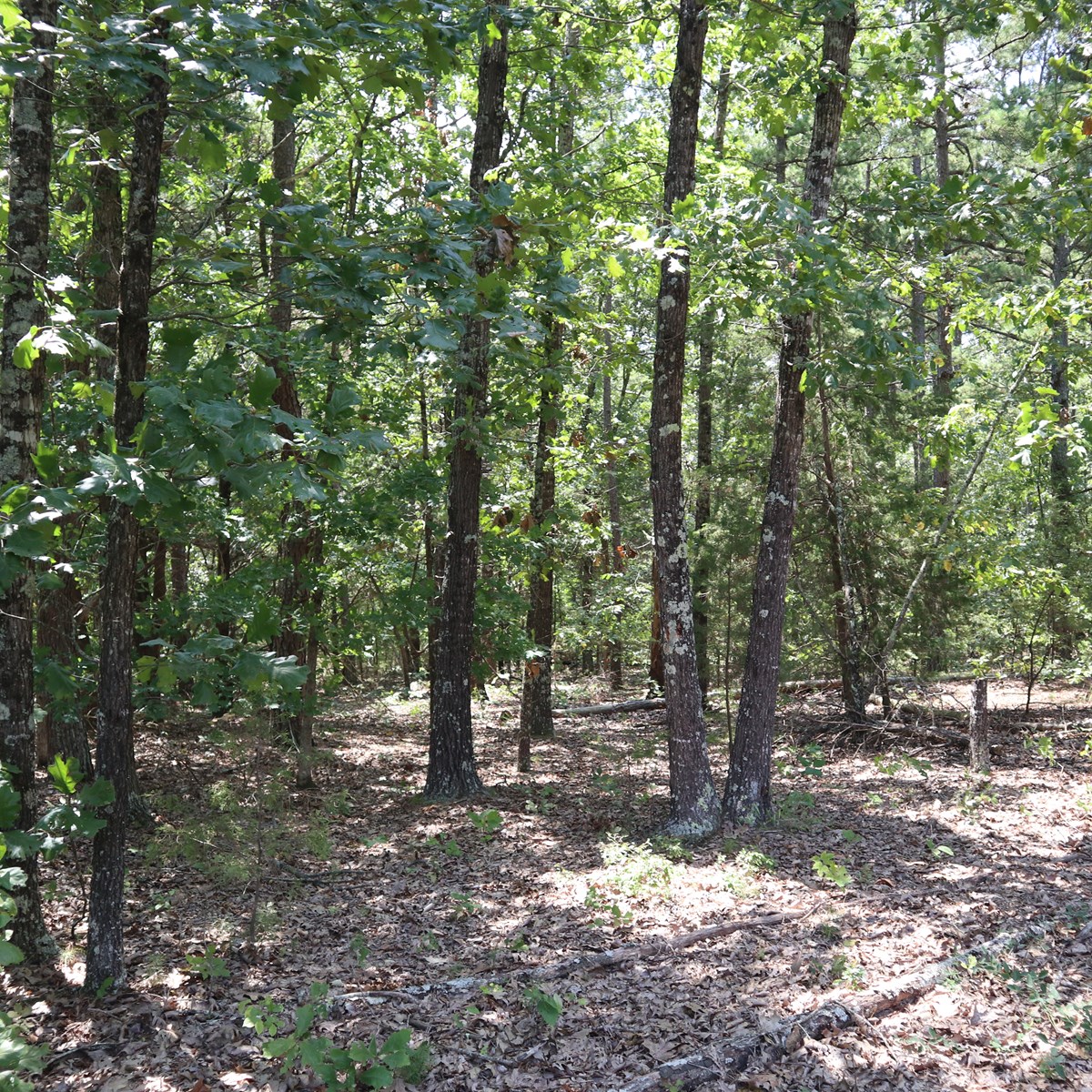 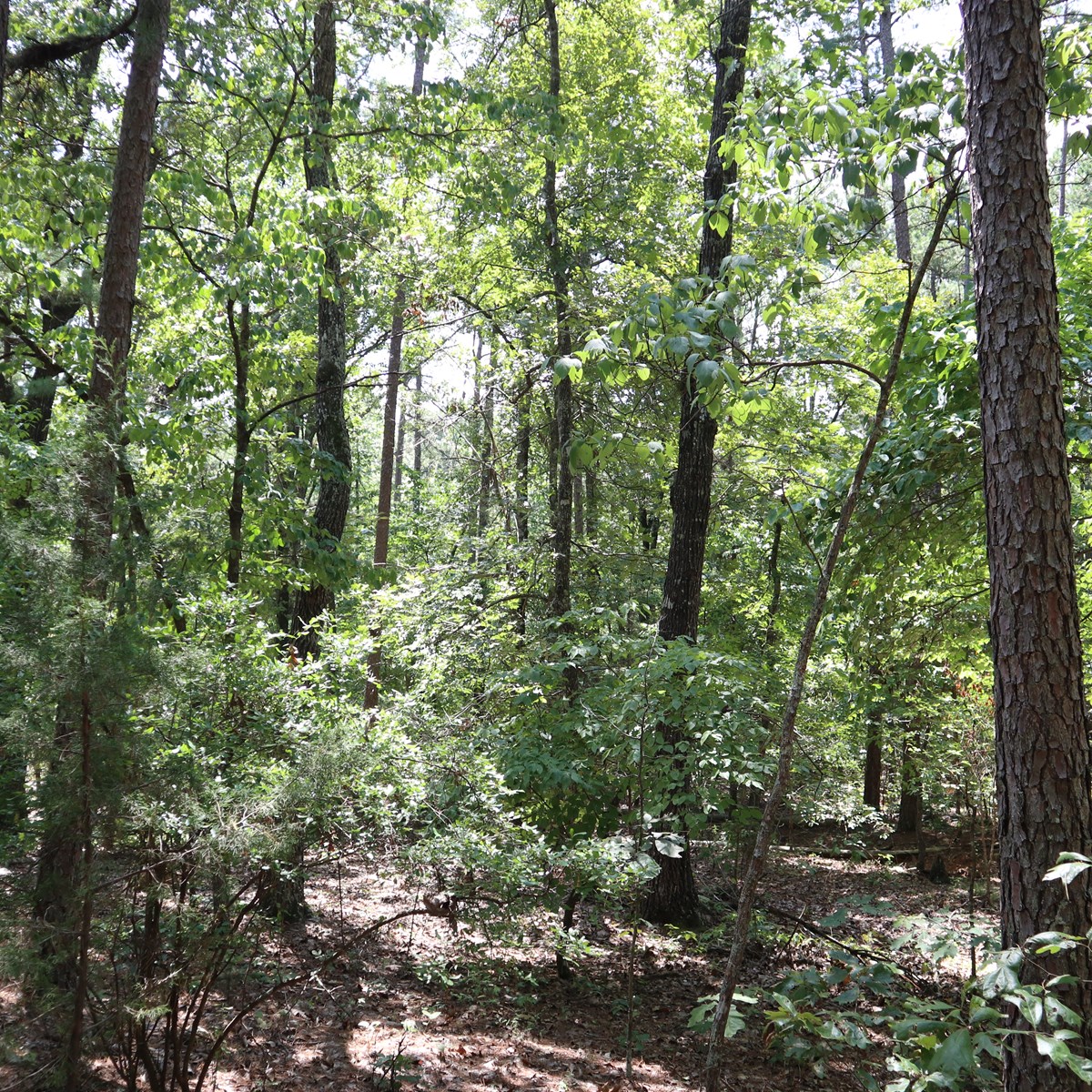 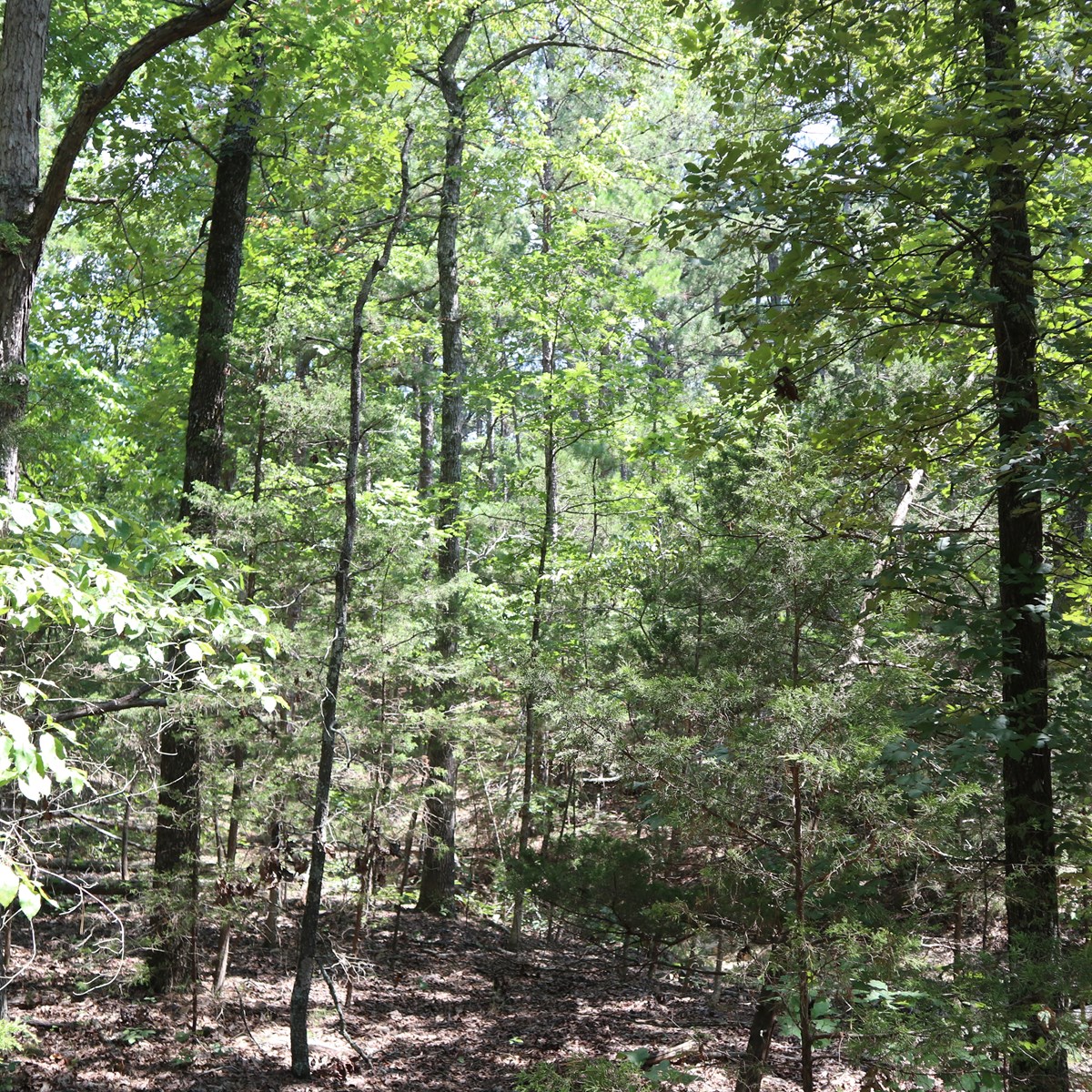 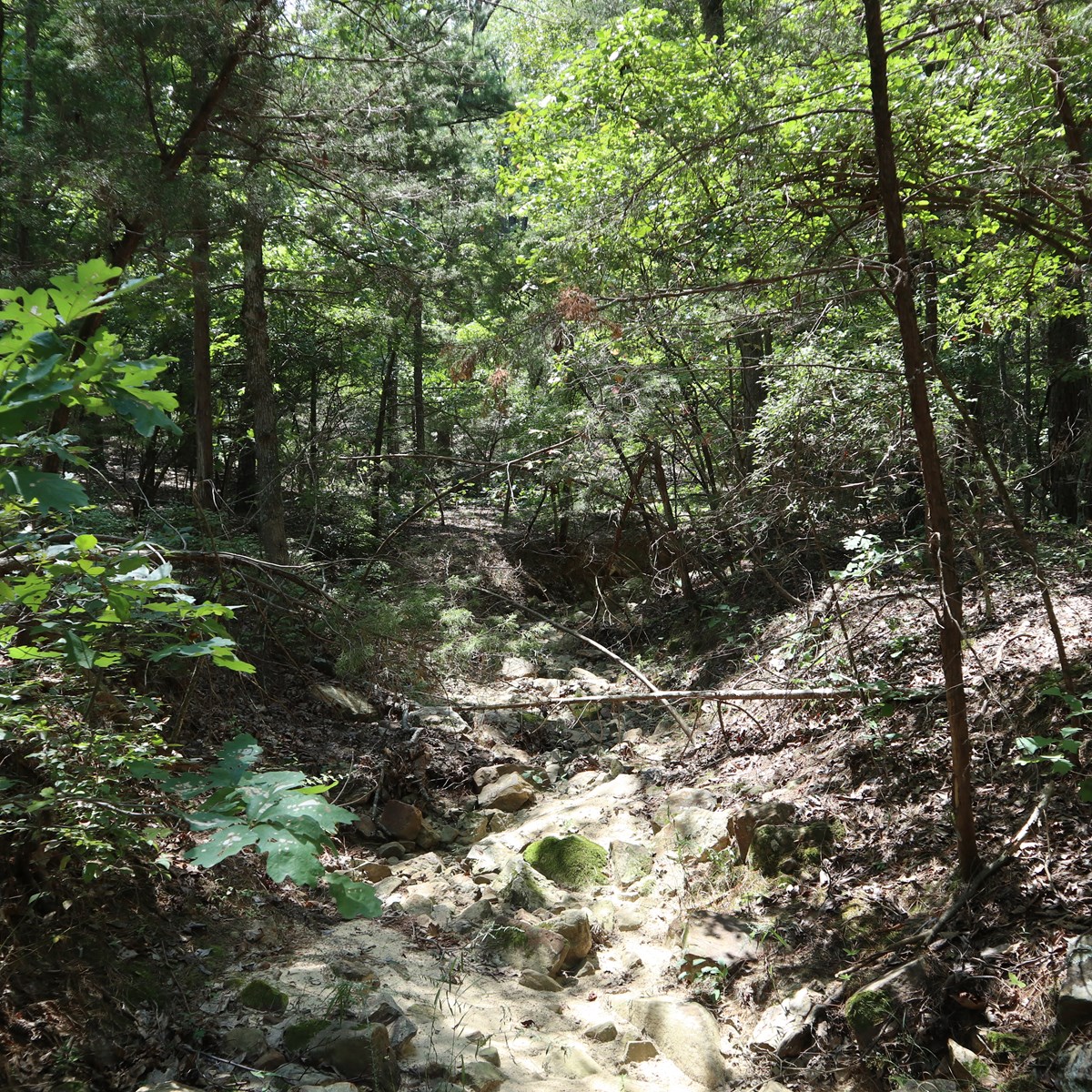 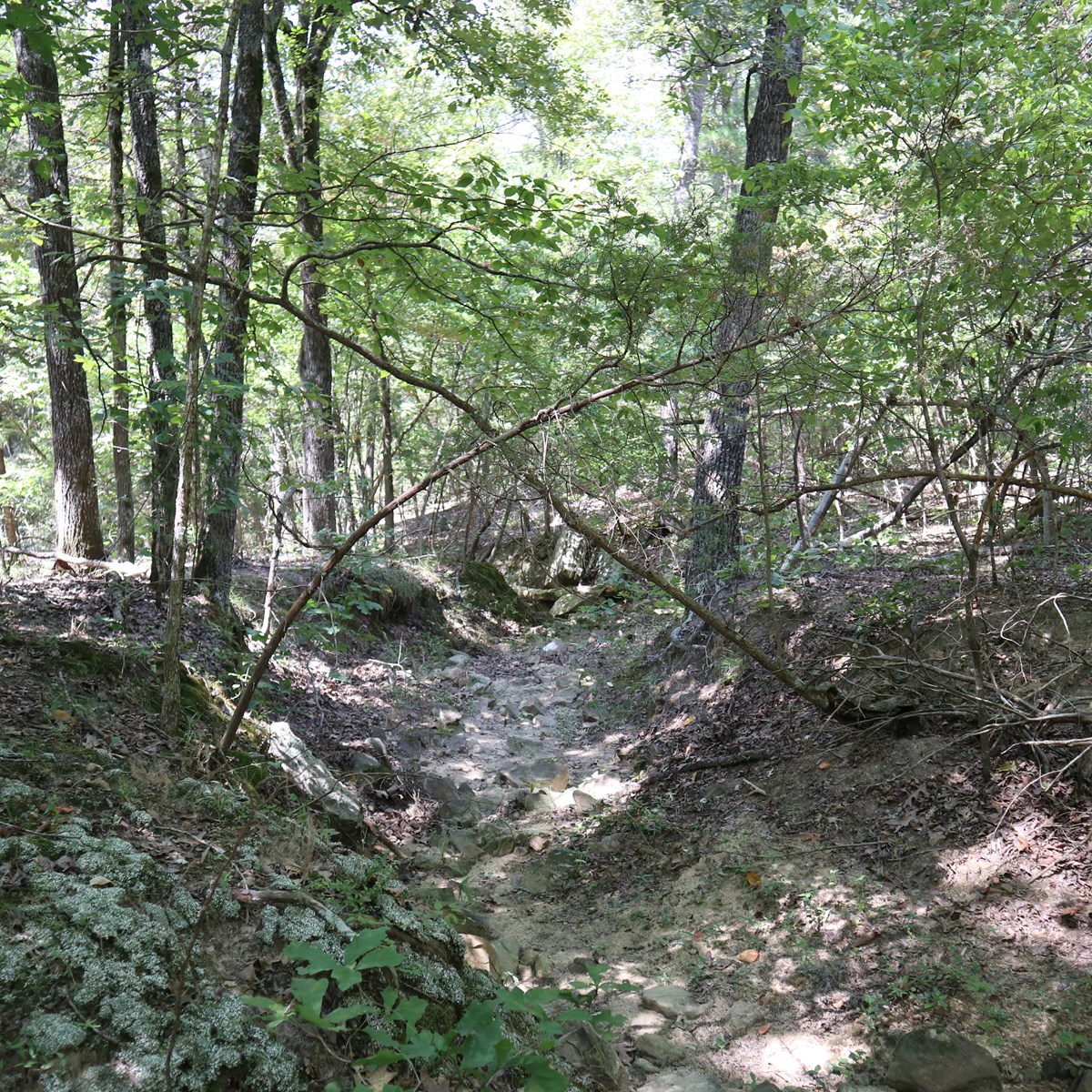 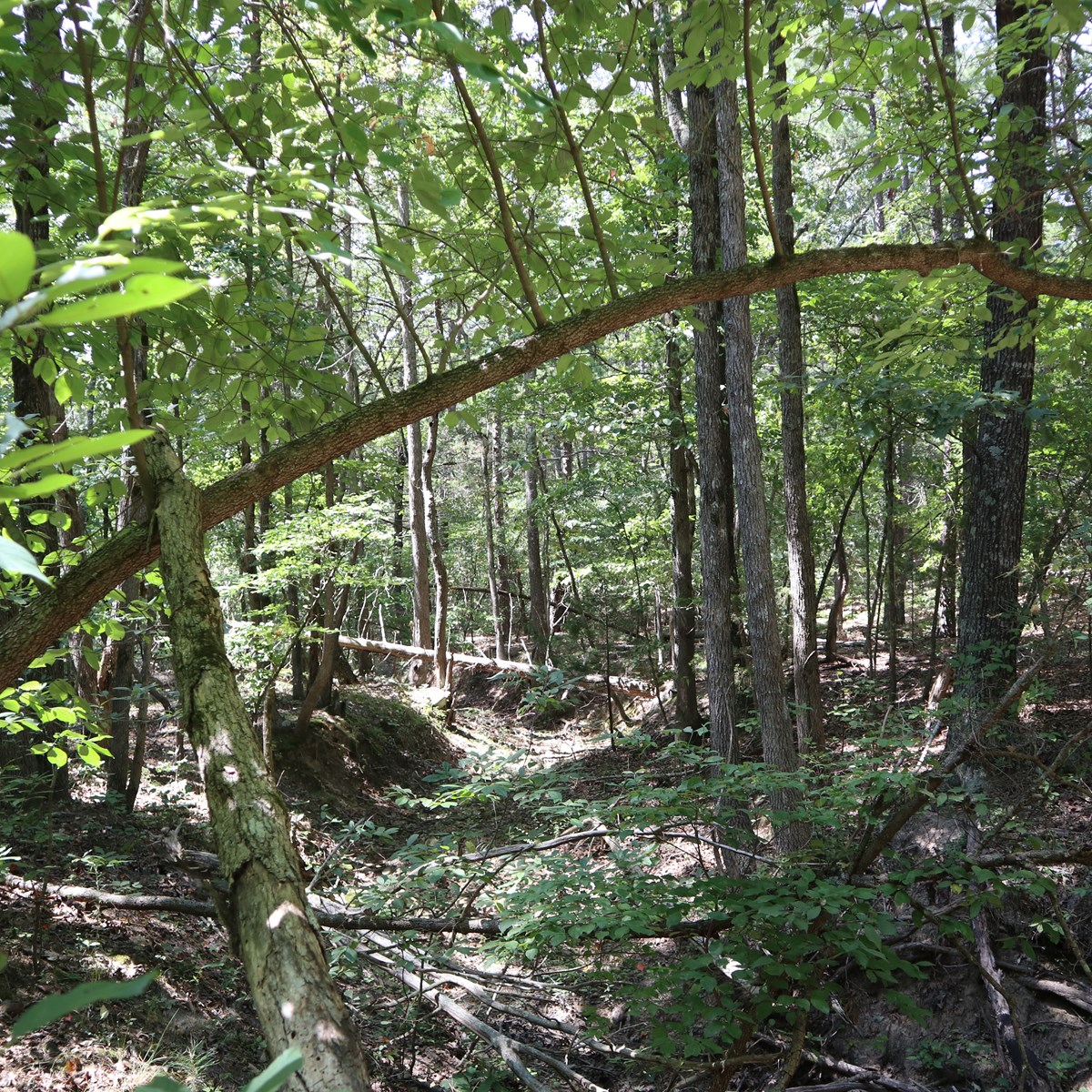 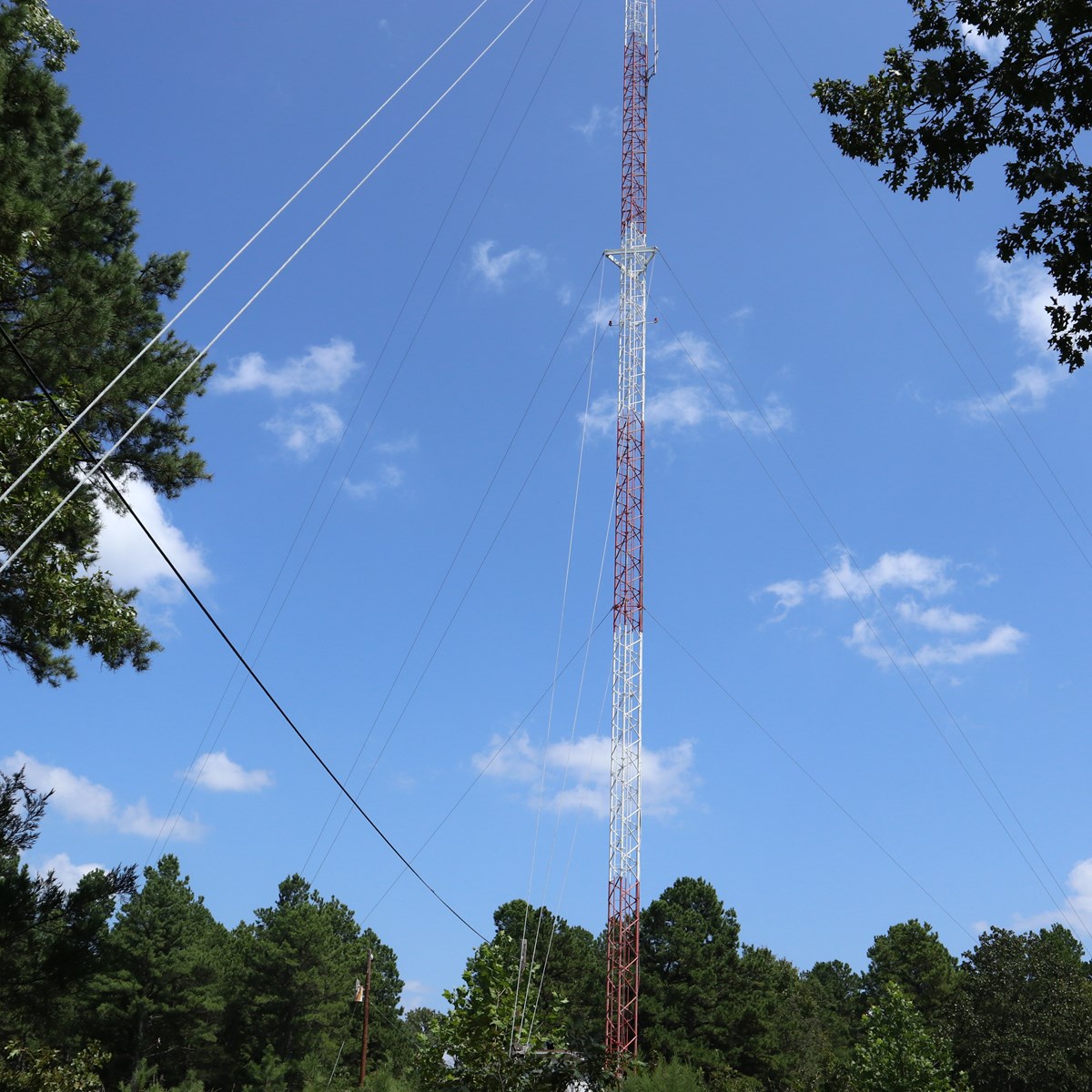 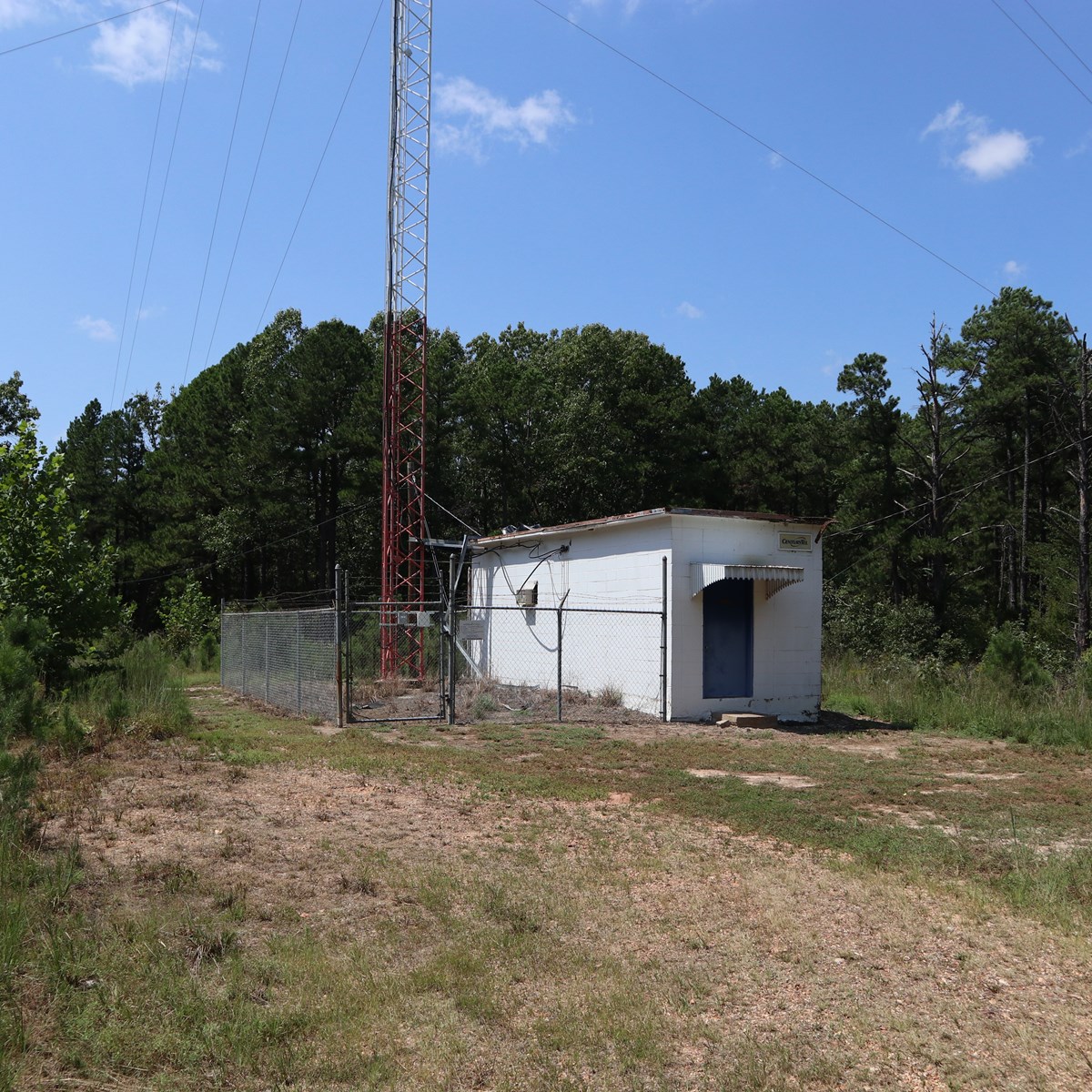 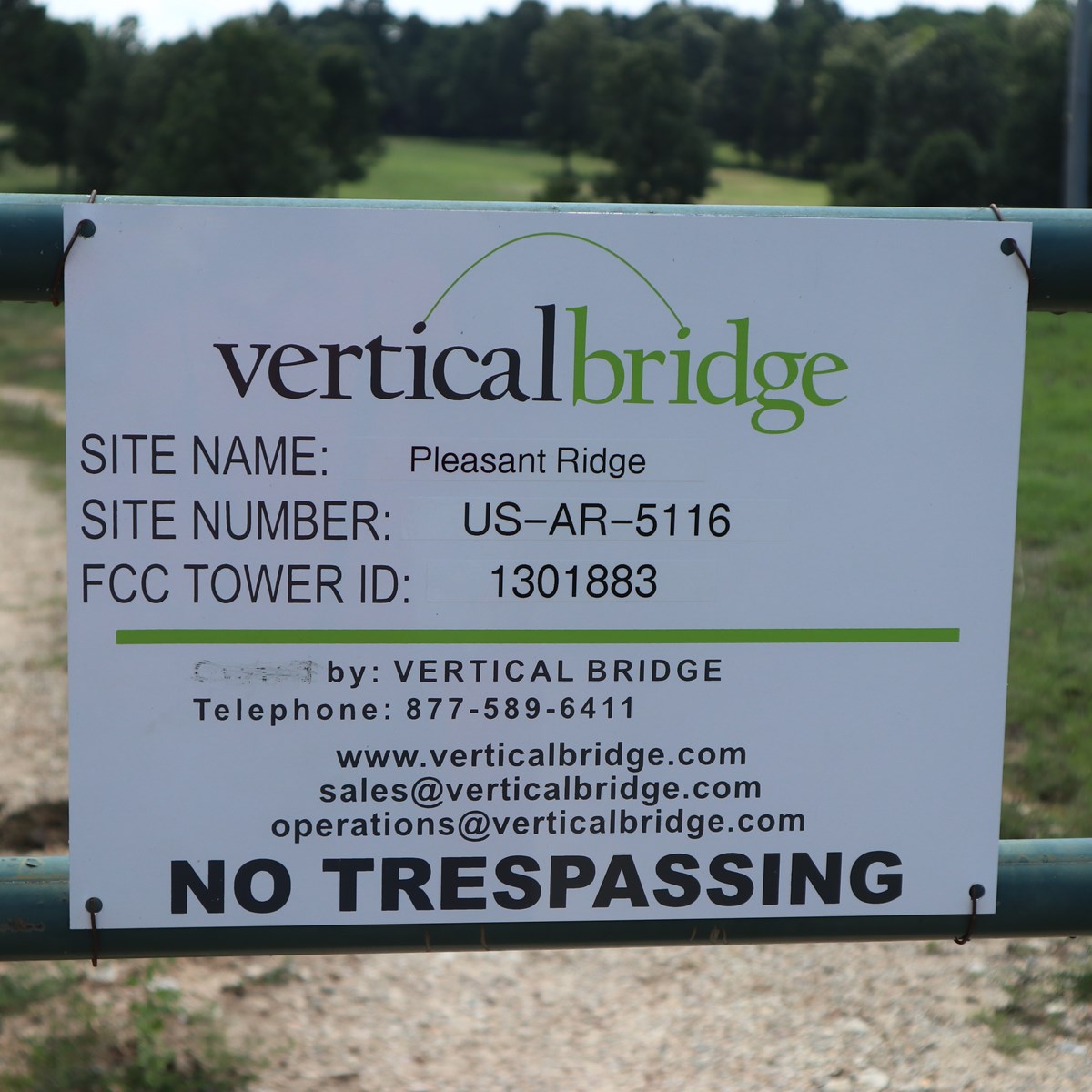 Hunting and Timber Property for Sale - Oxford - LARGE PRICE REDUCTION. 85 acres for $125,000. This wooded tract is covered with marketable pine and hardwood timber. It would make a great hunting property as well. It has an abundance of wildlife including deer.  It has electricity on site and city water is available. It has a deeded right of way from State Hwy. 9. The seller will retain an easement to the property from Richardson Rd and will retain an easement for the location of a tower located on the property. There are several good building sites on the property. It has a small seasonal creek. There are many possibilities with this property. It is located within 30 minutes of Lake Norfork and the world famous White River. Mtn. Home is just 45 minutes away.  For more information, call Randall at 870-421-2182.

Izard County is Arkansas's thirteenth county, formed on October 27, 1825, and named for War

of 1812 General and Arkansas Territorial Governor George Izard. The county seat is

Izard County, Arkansas gets 48 inches of rain, on average, per year. The US average is

per year. On average, there are 218 sunny days per year in Izard County. The US average is 205

sunny days. Summer High: the July high is around 91 degrees. Winter Low: the January low is 25.

approximately 36,000 member accounts in Northern Arkansas. With over 4,500 miles of

Cooperative is headquartered in Salem, Arkansas and operates two other full service

The nearest major airport is Boone County Airport (HRO / KHRO). This airport has

domestic flights from Harrison, Arkansas and is 57 miles from the center of Baxter

County, AR. Another major airport is Branson Airport (BKG / KBBG), which has domestic

flights from Branson, Missouri and is 87 miles from Baxter County, AR.

Jonesboro, one of the state's most progressive cities, was established in 1859 among

the rolling hills of Crowley's Ridge in northeast Arkansas. Downtown is filled with gift

Arkansas State University offers one of the mid-South's finest museums, a fine arts

Ridge Nature Center provides an interesting tour of the natural wonders of the region,

plus serves as a stop along Crowley's Ridge National Scenic Byway.

While visiting you can: attend star-studded performances at Branson’s many live shows;

enjoy Silver Dollar City, one of the world's top theme parks; take in the beauty and

adventure of the Ozark Mountains and three pristine lakes; play some of the best golf in

and resorts; and shop at Branson’s many boutiques, galleries and outlets.

Memphis is a pilgrimage for those wanting to visit the birthplace of the blues, of soul

and of rock 'n' roll. On Beale Street, W.C. Handy put down on paper the first written

historic Sun Records, which is now a museum. Graceland, the second most-visited

home in America, welcomes visitors from around the world who yearn for a peek into

the life of "the King." Beyond the music, Tennessee's largest city also offers much more.

It has more sunny days each year than Miami, and combines southern tradition and

hospitality with modern amenities. You'll enjoy great dining (be sure to sample the

With more than 440,000 people in the metro area, Springfield is where the rolling hills of

environment.The city offers 102 parks, including a linear trail system that integrates with

the city’s growing on-street bike route system; an airport; an art museum; a zoo; the

Evangel universities and the Assemblies of God USA.

built along the western bank of the Mississippi River. The city had an estimated March

Missouri and the 19th-largest in the United States. The city is built primarily on bluffs and terraces that rise 100–200 feet above the western banks of the Mississippi River, in the Midwestern United States just south of the

Missouri -Mississippi confluence. Much of the area is a fertile and gently rolling prairie

that features low hills and broad, shallow valleys. Both the Mississippi River and the

Bull Shoals-White River State Park - is a 732-acre Arkansas state park in Baxter and Marion Counties, Arkansas in the

United States. Containing one of the nation's best trout-fishing streams and contains

southern Missouri . It has hundreds of miles of lake arms and coves perfect for boating,

Buffalo River - located in Northern Arkansas , was the first National River to be designated in the

United States. The Buffalo River is 153 miles long. The lower 135 miles flow within the

boundaries of an area managed by the National Park Service , where the stream is

and Baxter Counties, from west to east. The river originates in the highest part of

Boston Mountains of the Ozark, flows out onto the Springfield Plateau near the historic

community of Erbie, and finally crosses a portion of the Salem Plateau just before

joining the White River. The Park is home to the state's only elk herd.

freshwater game fish. Boating, water skiing, ping and swimming are all extremely popular on the lake.