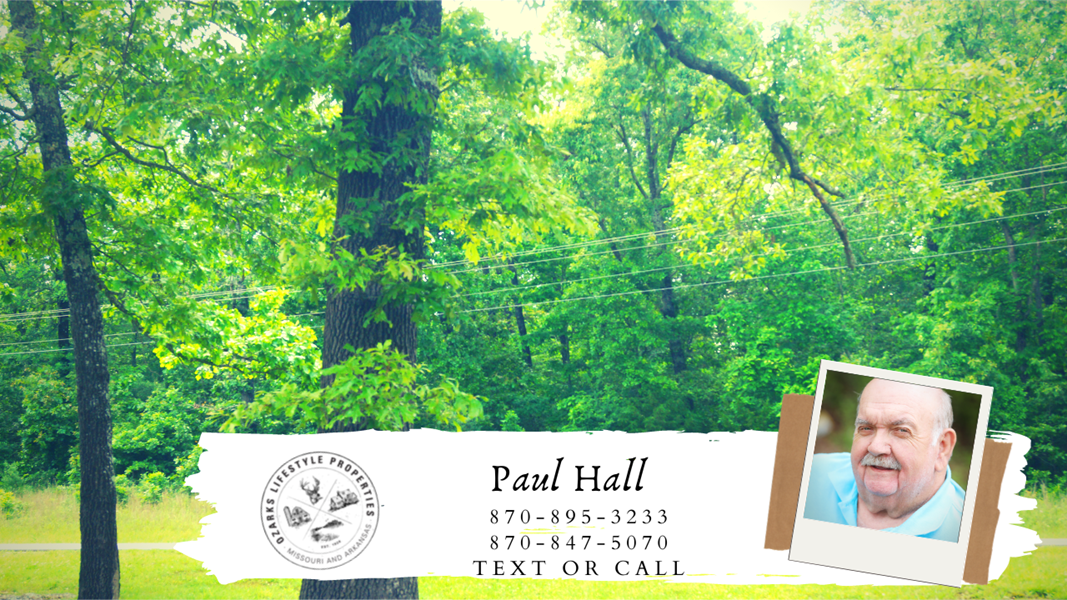 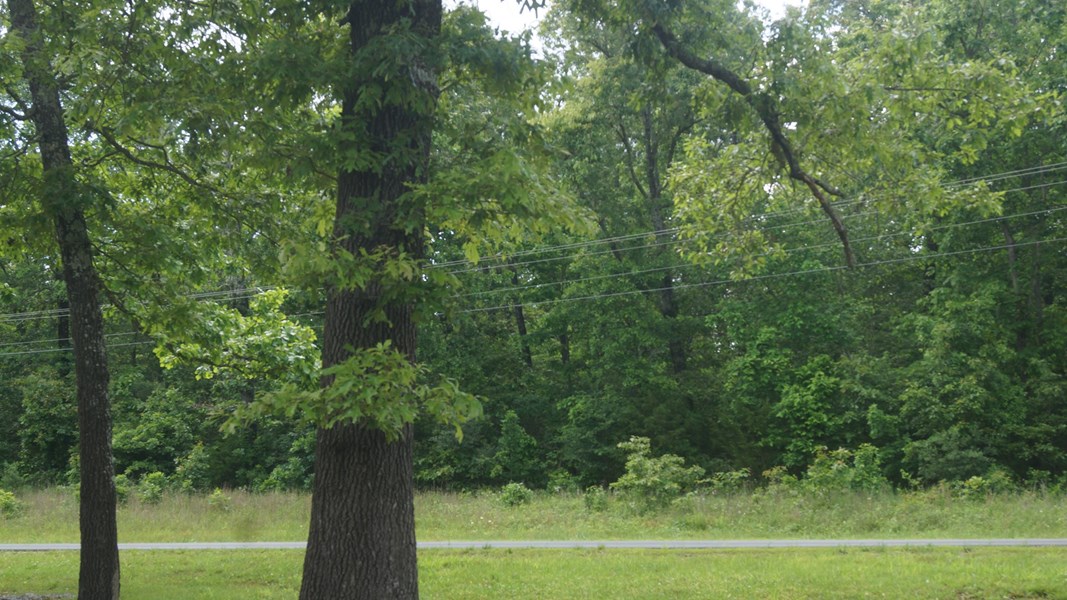 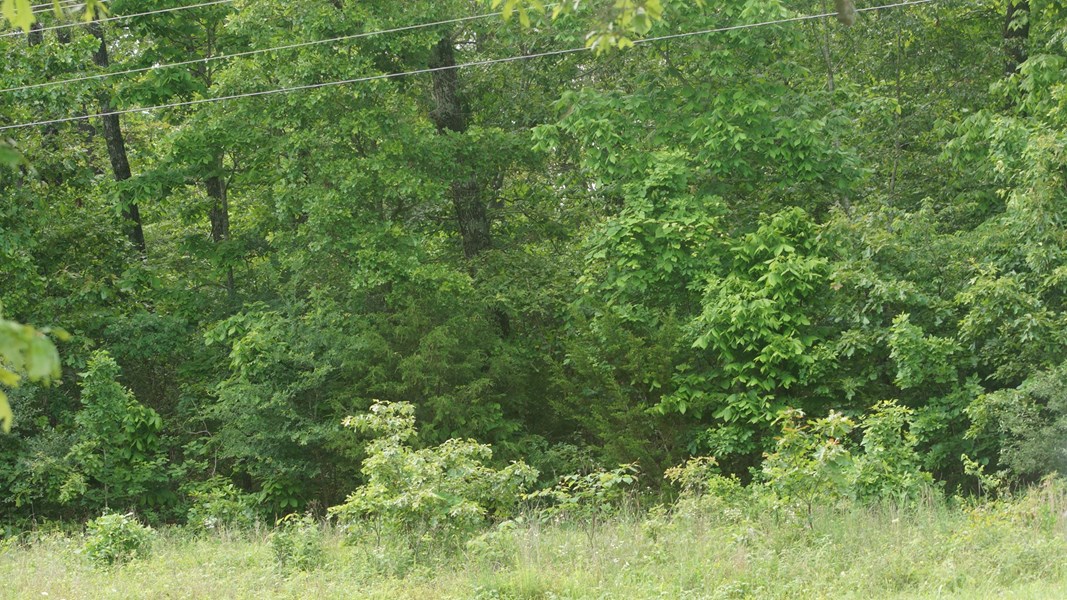 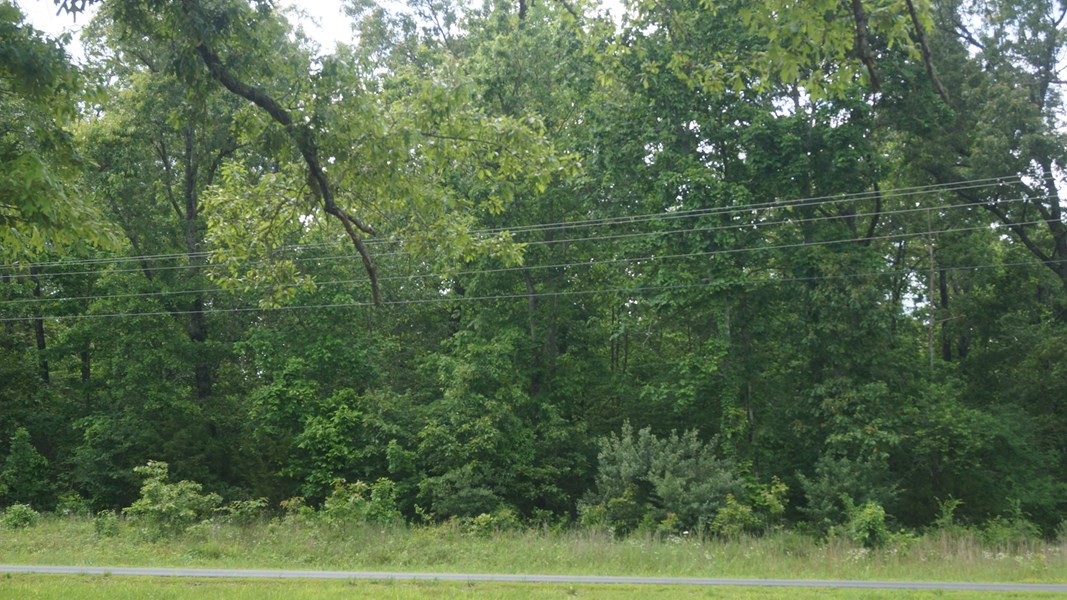 Description: This property has a great view of Crown Lake. Located in Horseshoe Bend, the lot is within a reasonable distance to Spring River, Hardy, Franklin, Glencoe and Oxford. It is centrally placed in the town making shopping easily accessible.