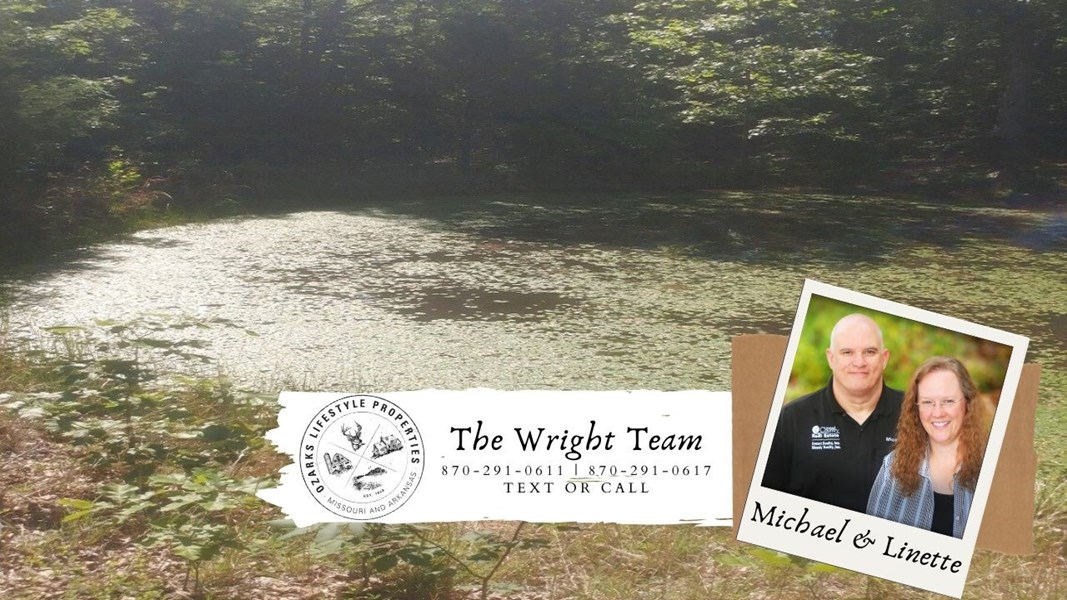 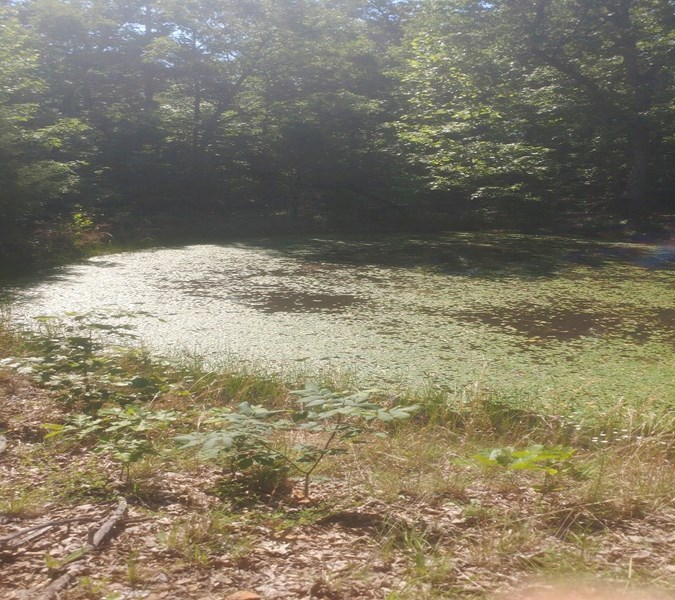 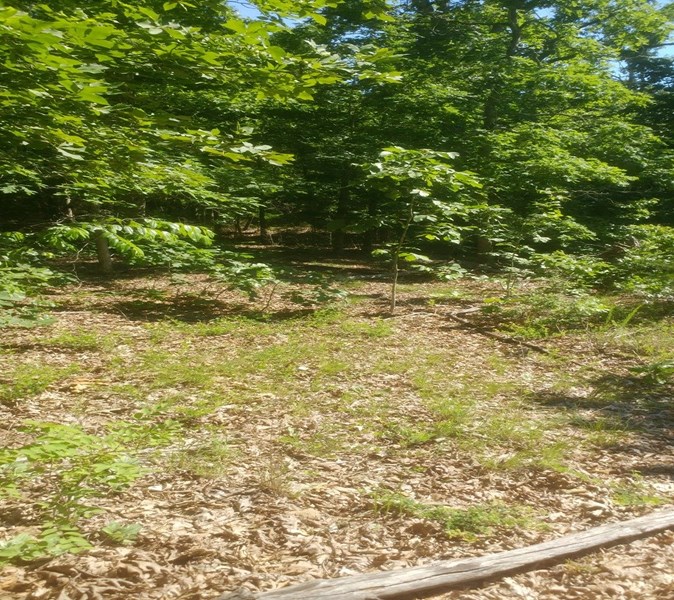 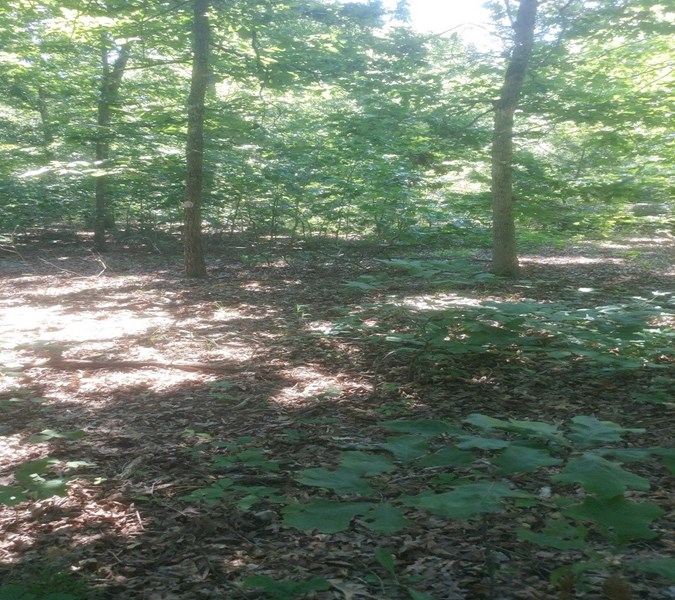 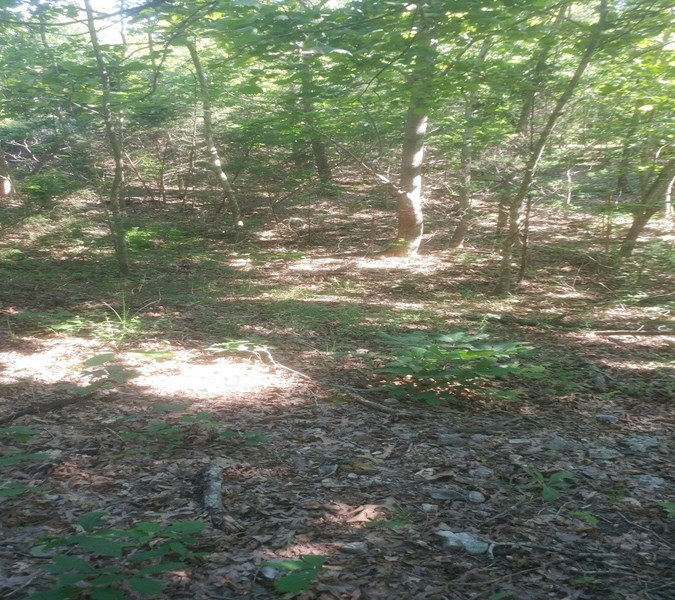 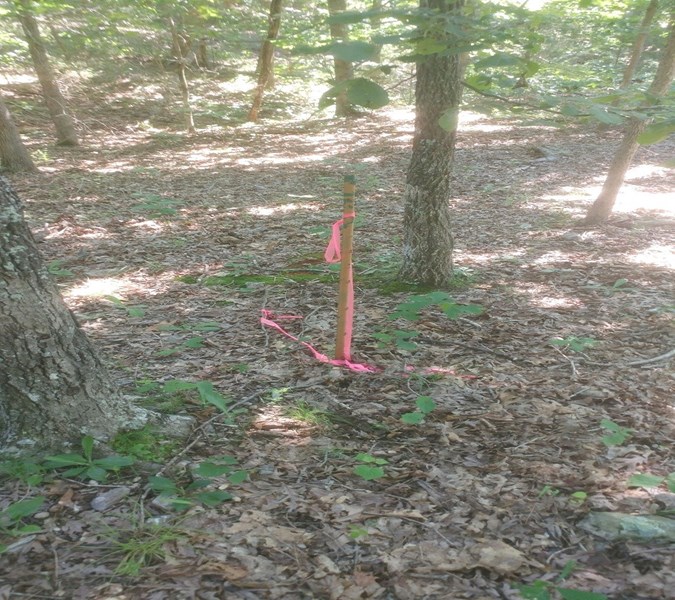 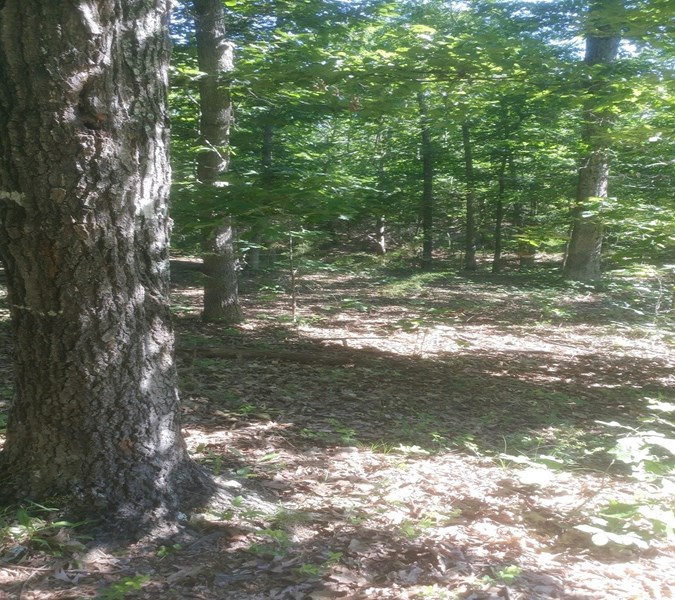 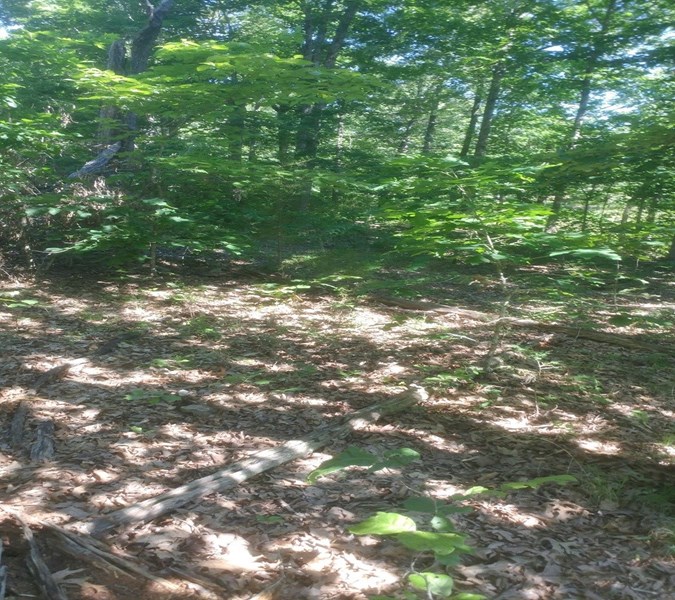 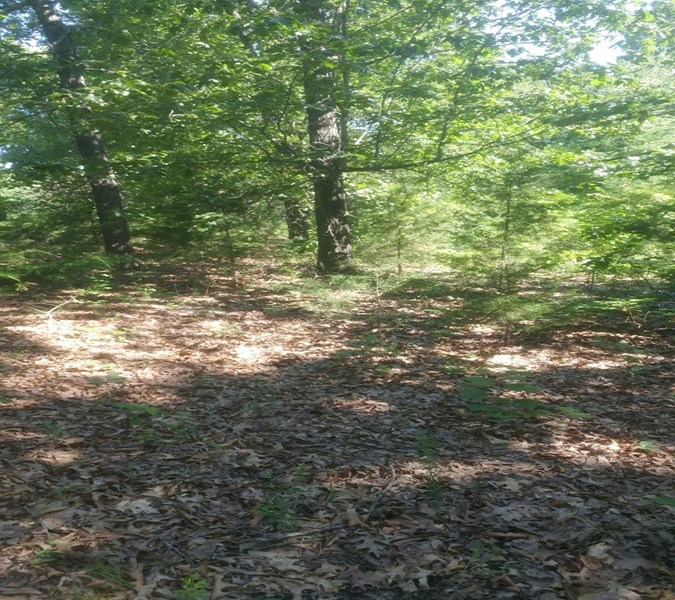 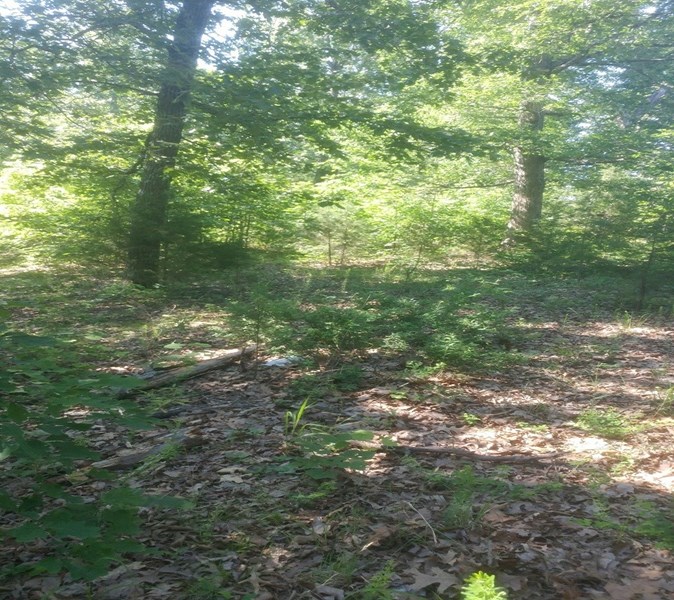 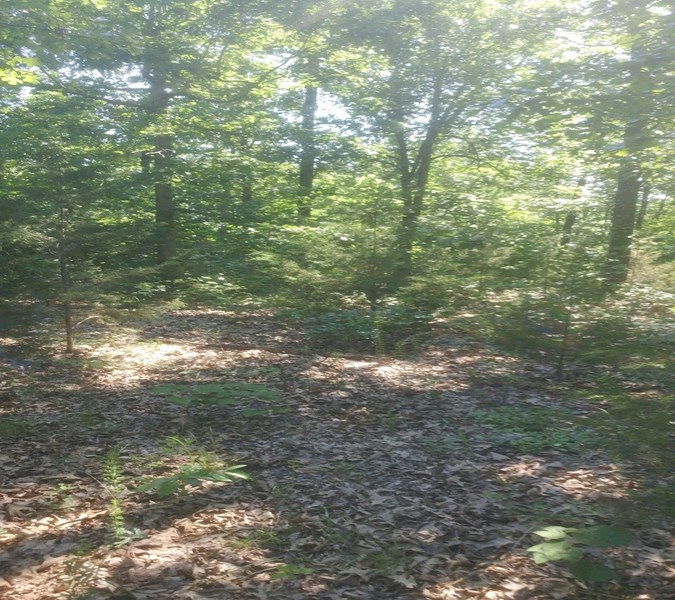 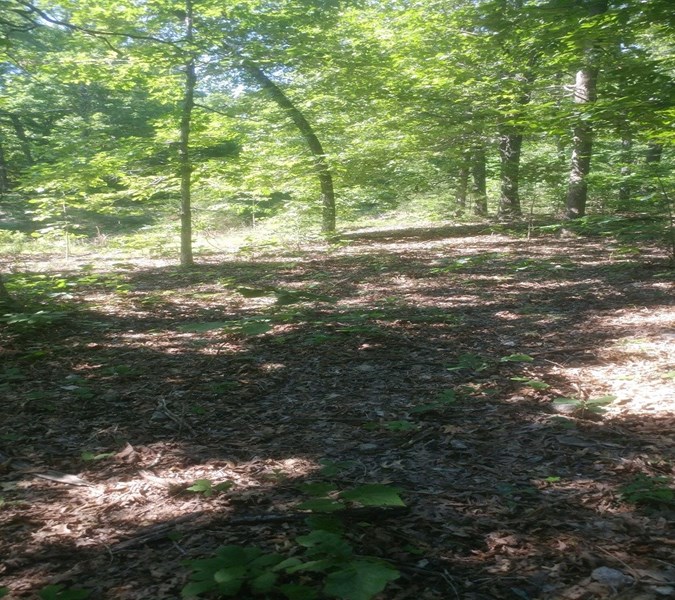 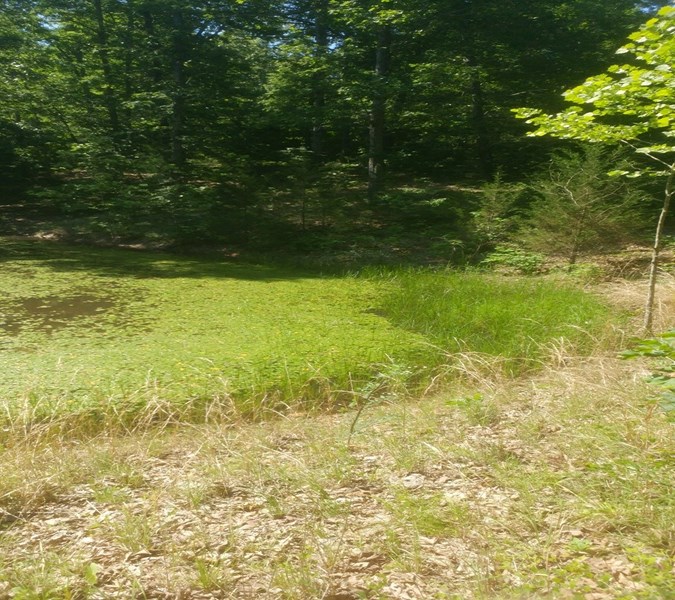 This Arkansas Ozarks rural tract of land consists of 9.80 acres. It is located in the small community of Gepp, which is close to Mountain Home, AR and Norfork Lake. It is not far from White River, so a great property near fishing and other water activities. The land is all wooded with a gentle slope and has a pond. There is highway frontage and has electricity. It would be perfect to build your dream home or a cabin close to recreational amenities. It is located in a rural subdivision with minimal restrictions.