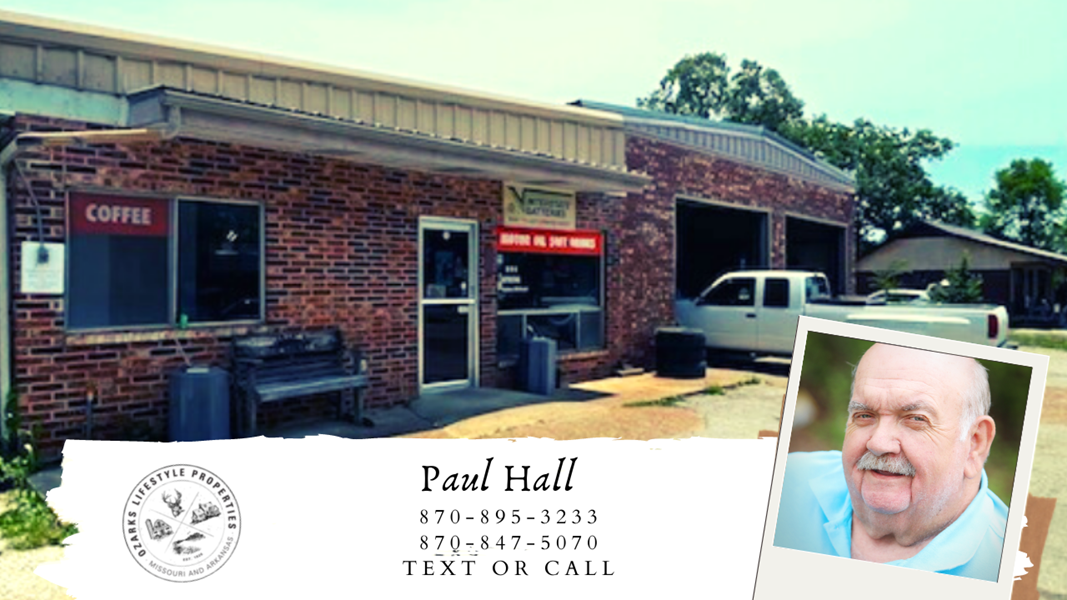 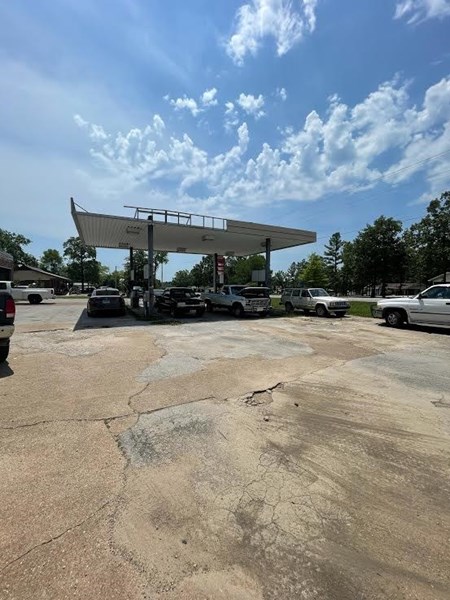 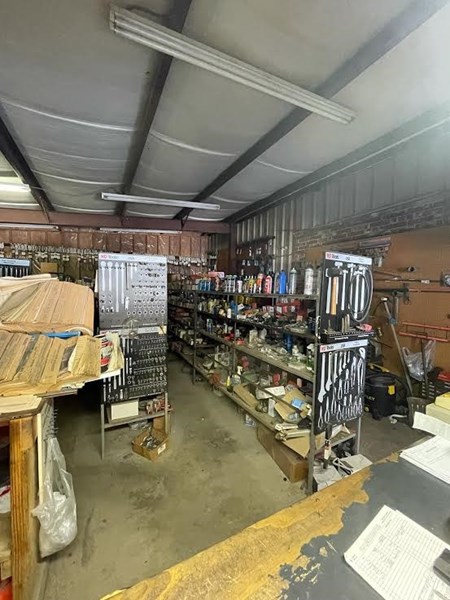 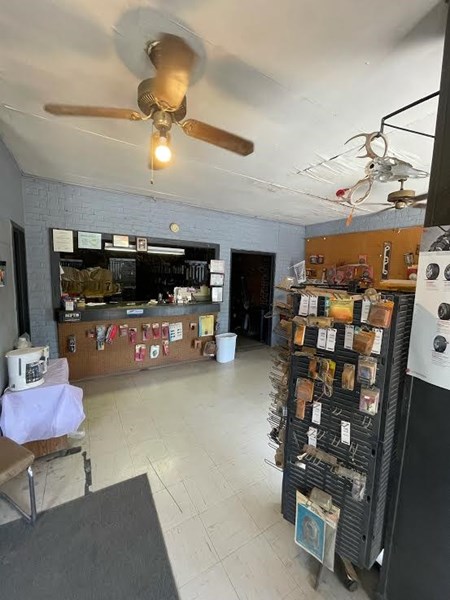 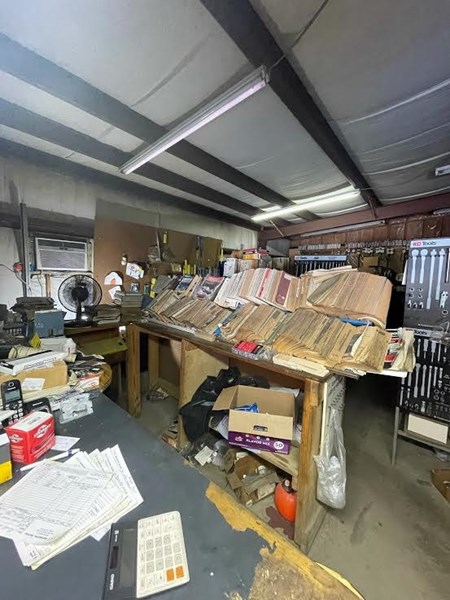 The property is located in Horseshoe Bend, AR and close to Crown, Diamond and Pioneer Lakes. It's also not a far drive to Salem, Ash Flat and Hardy, AR. Surrounded by plenty of shopping opportunities and peaceful living, it's a great area for a new business venture. The financial information for the current business is only visible to approved buyer's. This is a 4 bay mechanic shop with 1 paint bay, 3 gas pumps and 1 diesel pump. There is plenty of room in the store front for parts sales.