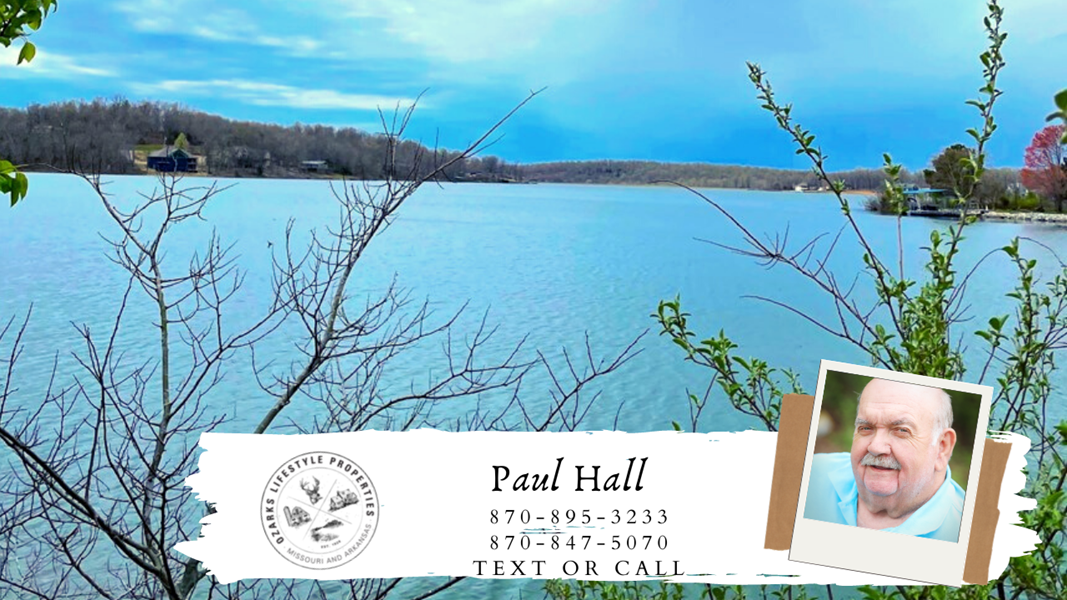 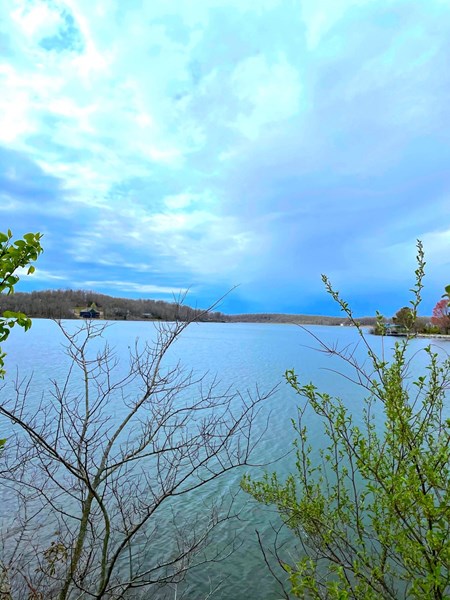 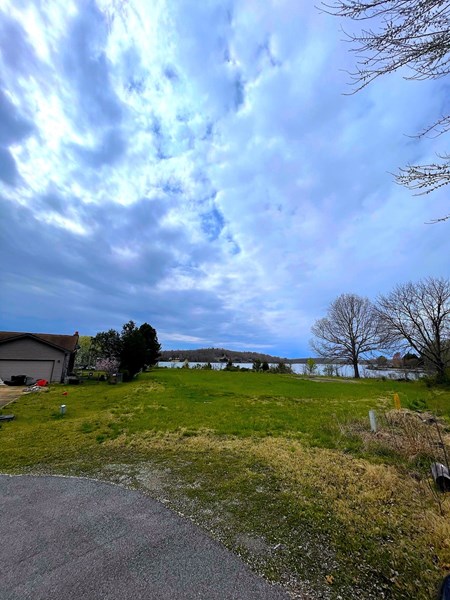 This 0.7 acre lot is nestled in the North Shore addition in Horseshoe Bend, AR. The property is in the foothills of the Ozarks in Izard County and offers access to Crown Lake, Strawberry River and three smaller fishing lakes. Crown Lake is 640 acres of sun and fun for swimming, fishing, tubing or just enjoying the mild weather. There's also a bowling alley, several restaurants, two resorts, a marina with a sandy recreation/picnic area, two golf courses and a mini golf for kids and family, tennis courts, shuffle board, public outdoor pool and two indoor pools and exercise rooms and a children's playground, softball field. Quiet, safe town where you can bring your kids, or just relax for awhile!