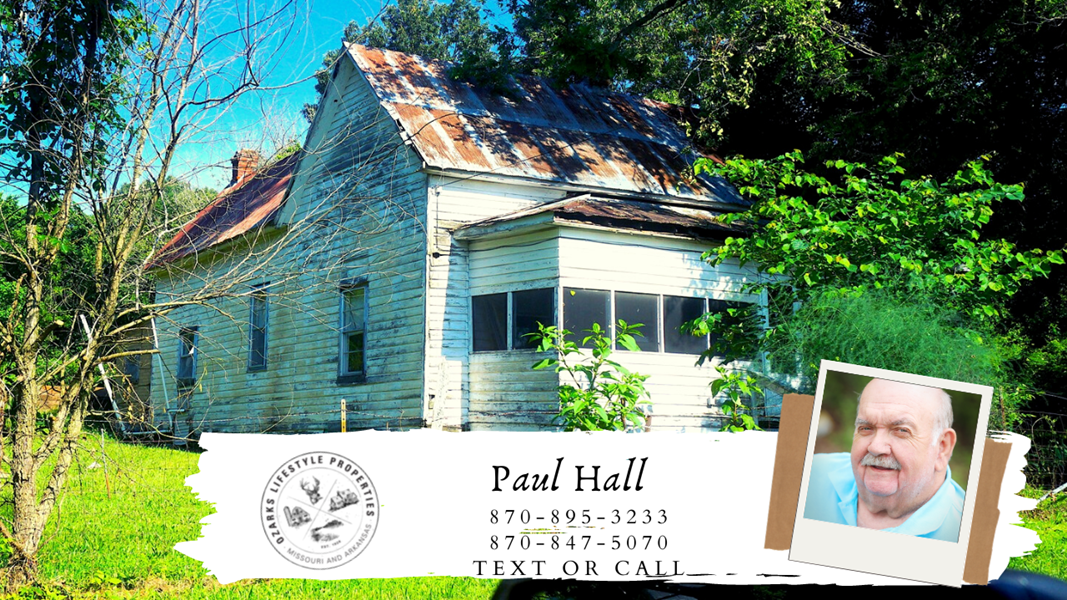 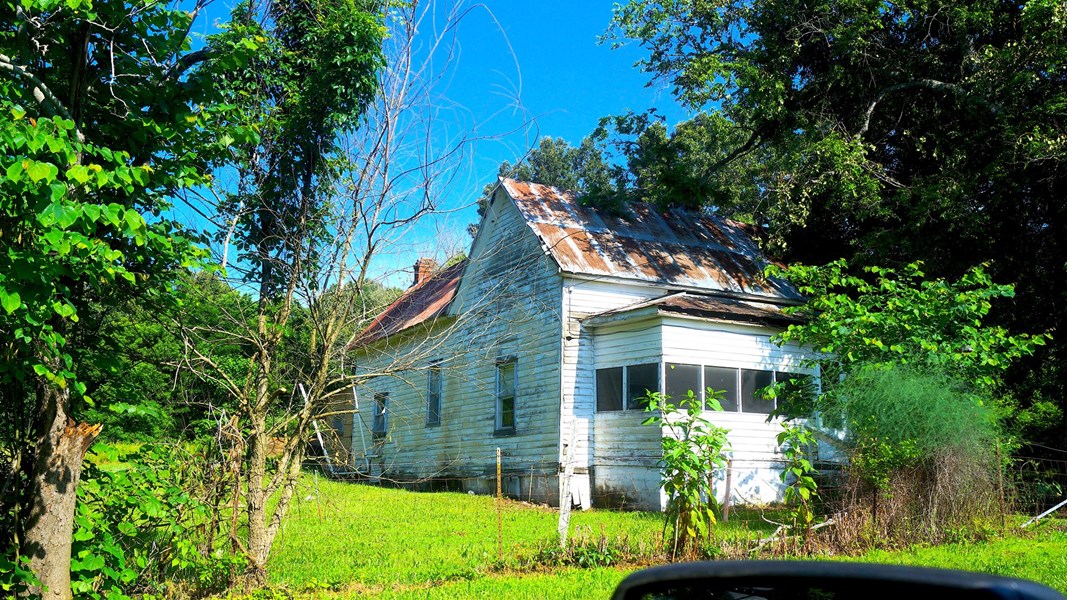 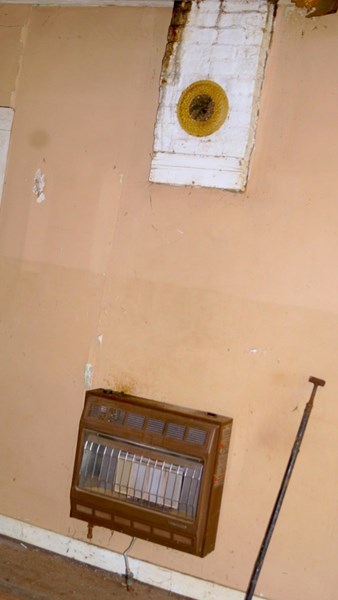 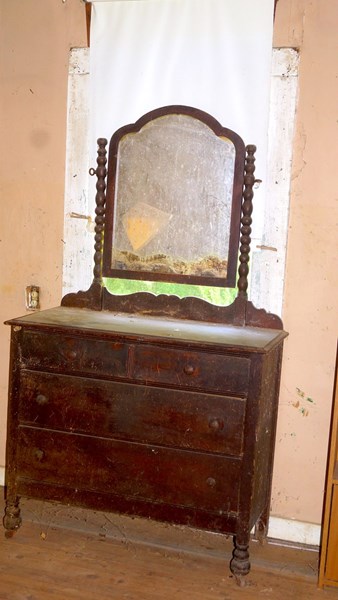 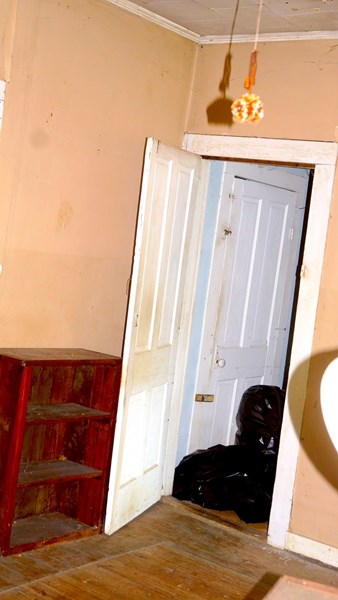 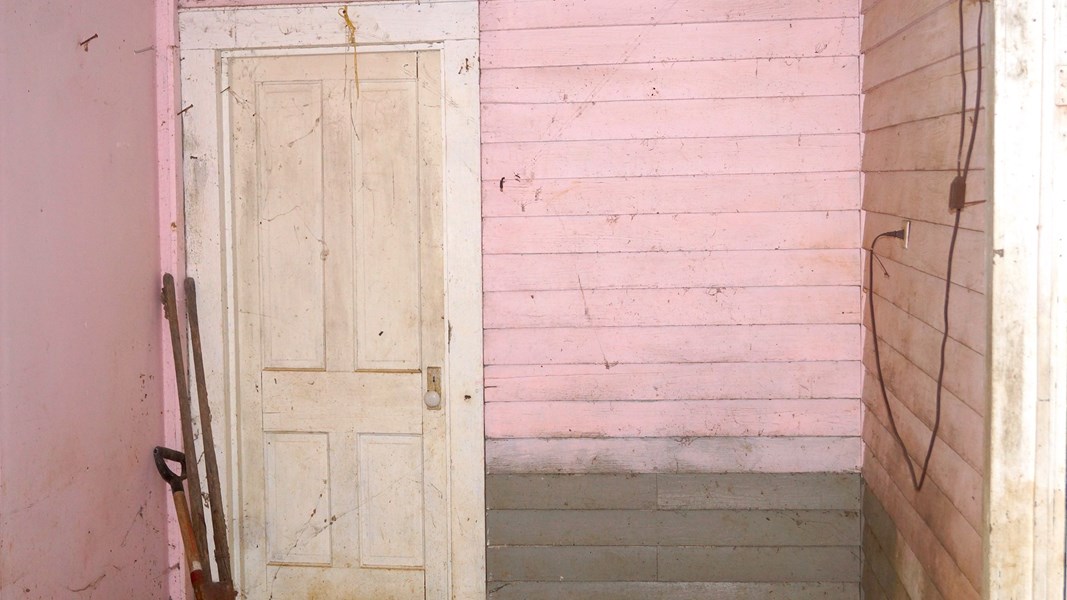 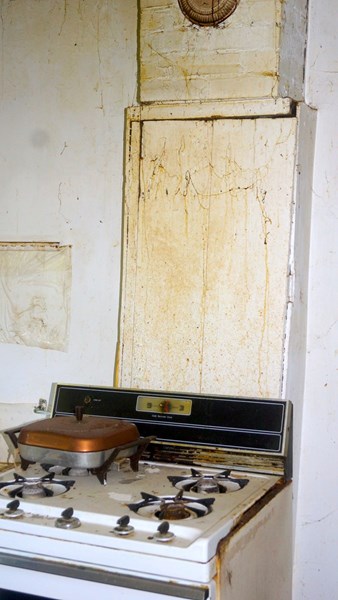 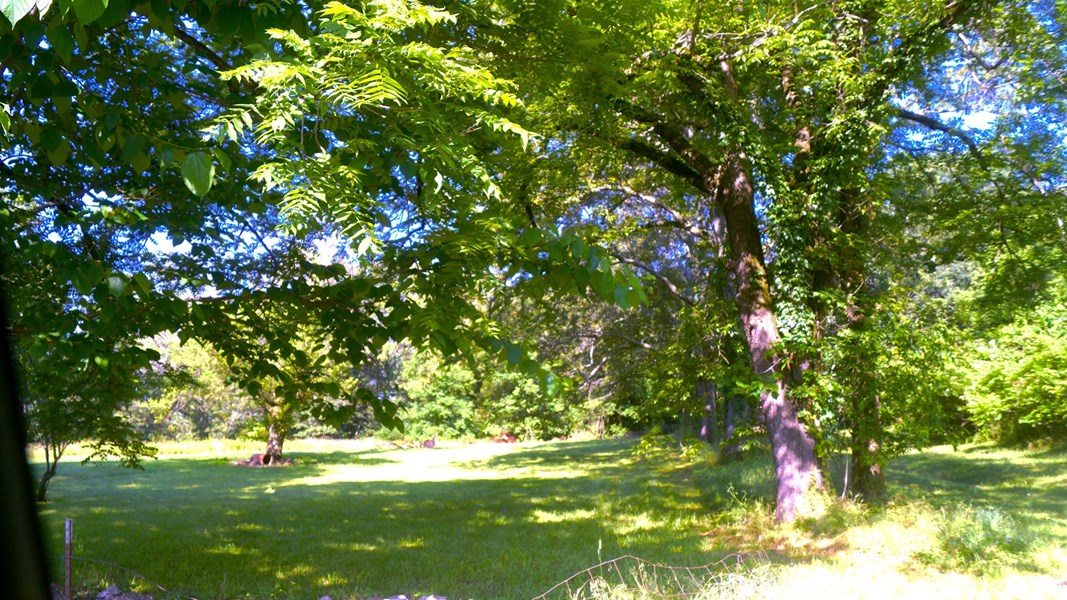 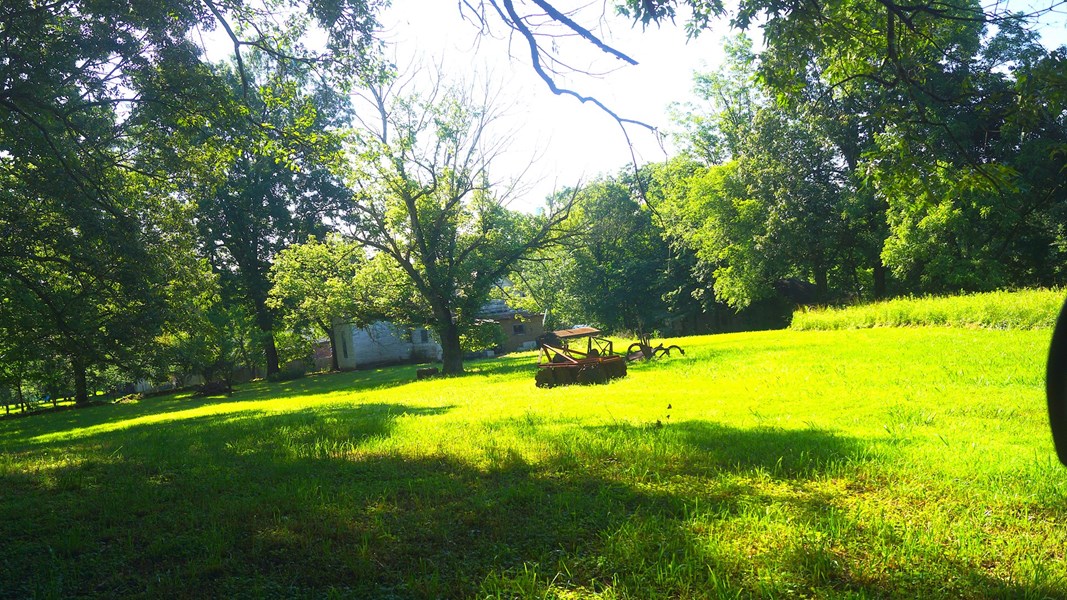 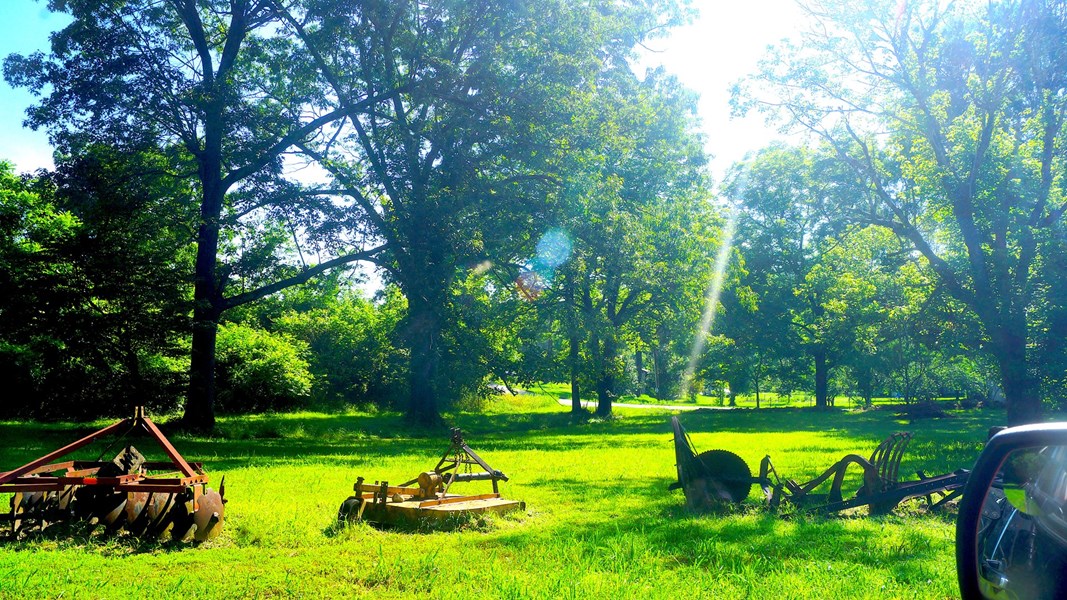 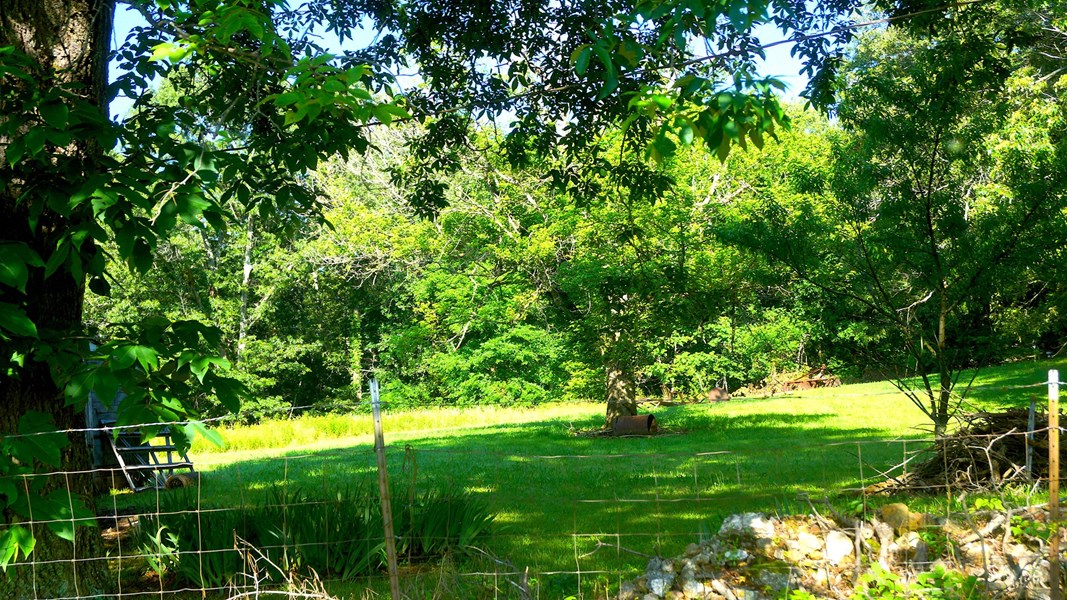 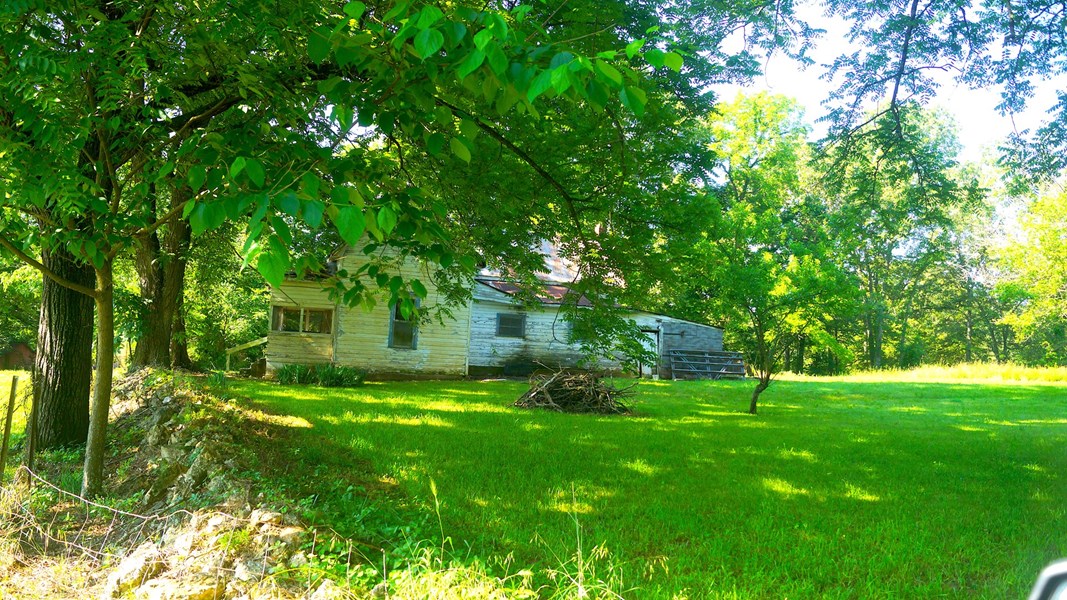 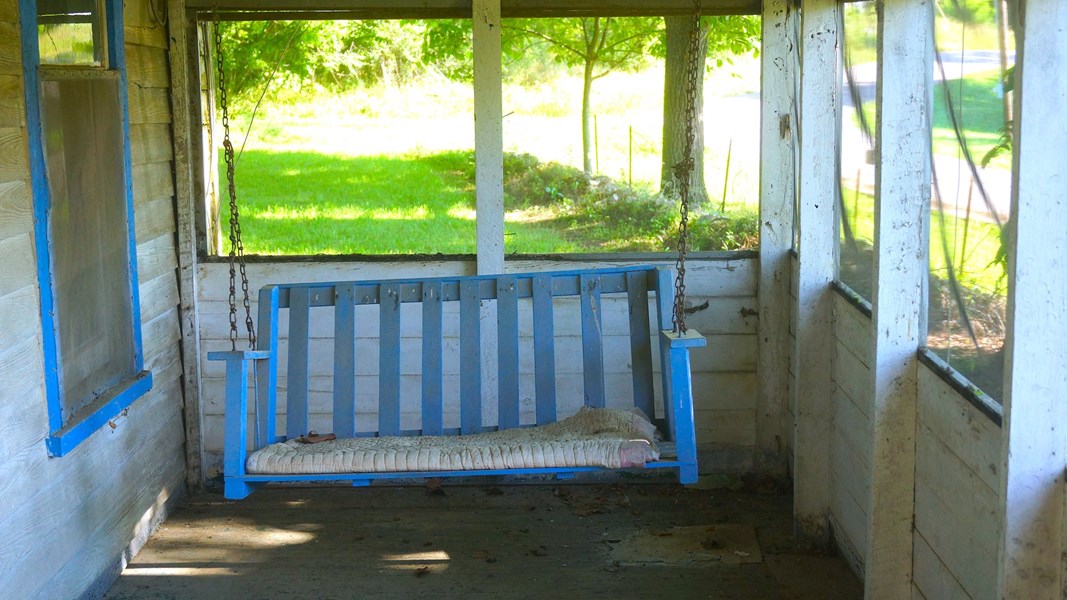 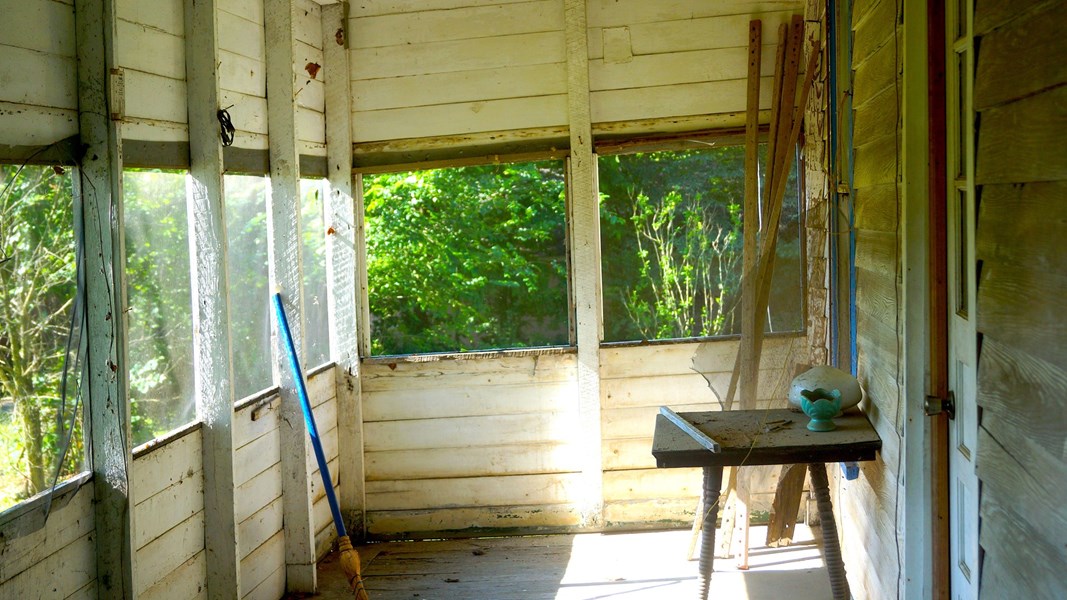 This is a fixer upper located on a 1 acre in the Sloan Hendrix School District. This home is nestled in Ravenden Springs, AR in Randolph County not too far from Hardy, Spring River, Imboden, Pocahontas, Walnut Ridge and Jonesboro. There are large trees and a great yard. The roof is in good shape and this property would make a great get away. The area is quite peaceful. The best thing about it needing some TLC is that you can put your own personality and love into making it a home.

Randolph County is located between the Ozark Mountains and Arkansas Delta in the U.S. state of Arkansas. The county is named for John Randolph, a U.S. senator from Virginia influential in obtaining congressional approval of the Louisiana Purchase, which includes today's Randolph County. Created as Arkansas's 32nd county on October 29, 1835, Randolph County has two incorporated cities, including Pocahontas, the county seat and most populous city. The county is also the site of numerous unincorporated communities and ghost towns.

Crossed by five rivers, most of Randolph County contains foothills and valleys typical of the Ozarks. However, the eastern side of the county is largely flat with fertile soils typical of the Delta, with the Black River roughly dividing the regions. The county contains three protected areas: two Wildlife Management Areas and Davidsonville Historic State Park, which preserves and interprets an early pioneer settlement. Other historical features such as log cabins, one-room school houses, community centers, and museums describe the history and culture of Randolph County.

Randolph County occupies 656.04 square miles (169,910 ha) and contained a population of 17,969 people in 7,299 households as of the 2010 Census, ranking it 38th in size and 41st in population among the state's 75 counties. The economy is largely based on agriculture and small manufacturing. Poverty and unemployment rates are above national averages, but steady. Household incomes are below state and national averages. Politically, Randolph County has transitioned from reliably Democratic to steadily Republican since the mid-20th century.

Randolph County is served by two school districts, Pocahontas School District and Maynard School District, and parts of three others. Higher education is provided at Black River Technical College, a public two-year community college in Pocahontas. Five Rivers Medical Center in Pocahontas is a community hospital providing primary care in the county. Although no Interstate highways serve Randolph County, the county has access to three United States highways (U.S. Route 62 [US 62], US 67, and US 412) and eleven Arkansas state highways. Randolph County is also served by one public owned/public use general aviation airport, Pocahontas Municipal Airport, and six community water systems provide potable water to customers in the county.

Randolph County has several facilities, monuments, and museums dedicated to preserving the history and culture of the area. Several historic log structures remain in the county from the pioneer era. The Rice-Upshaw House, an 1820s-era log cabin near Dalton, is one of the oldest structures in Arkansas. Randolph County also includes Hillyard Cabin and the Looney-French House, both listed on the National Register of Historic Places.

Randolph County voters approved sales of alcoholic beverages during a November 2018 election. Prior to the change taking effect in February 2019,[28] Randolph County had been an alcohol prohibition or dry county for some 70 years.