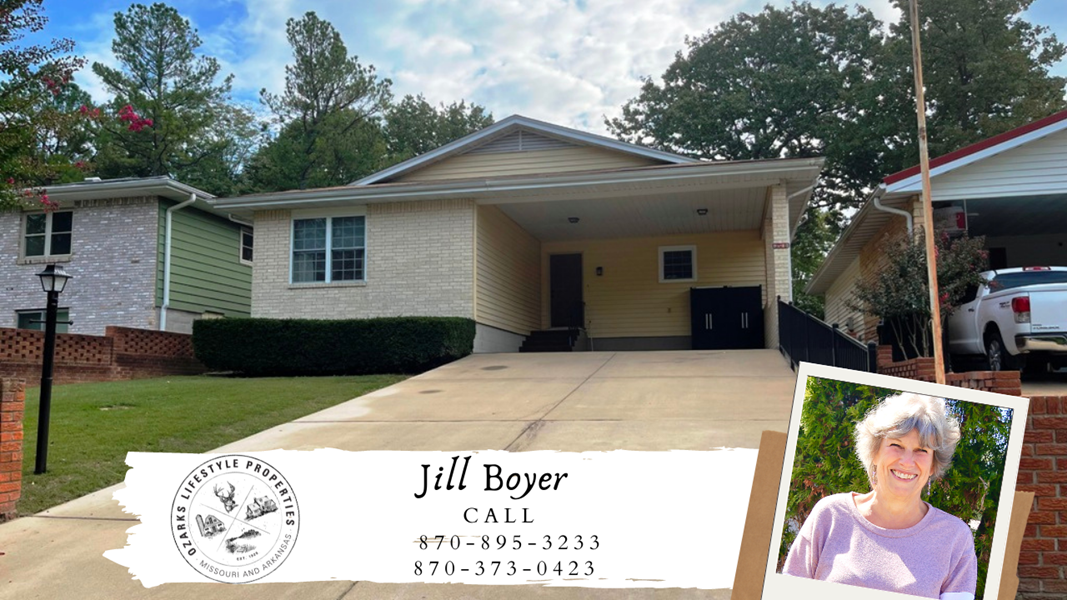 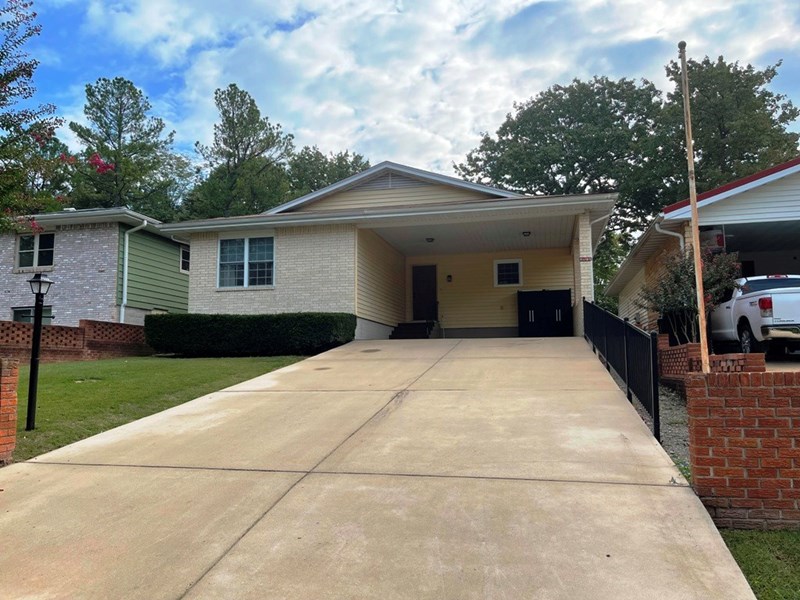 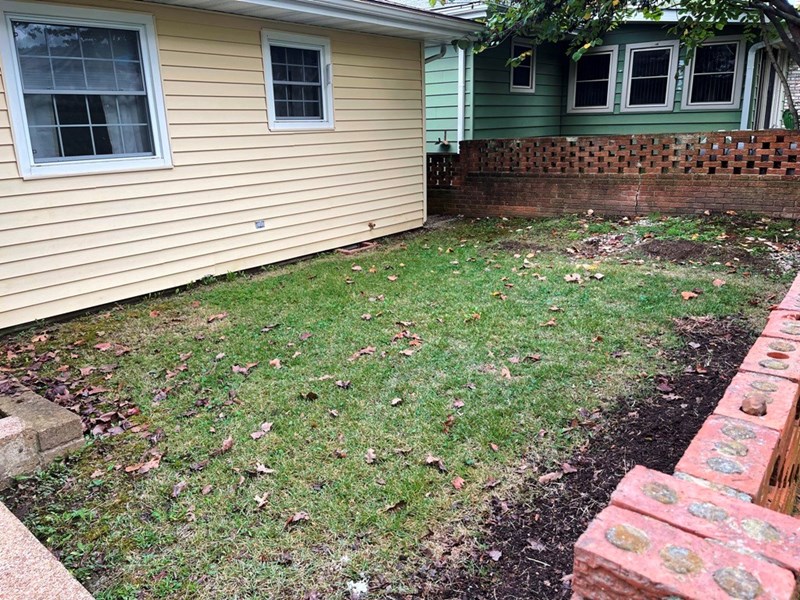 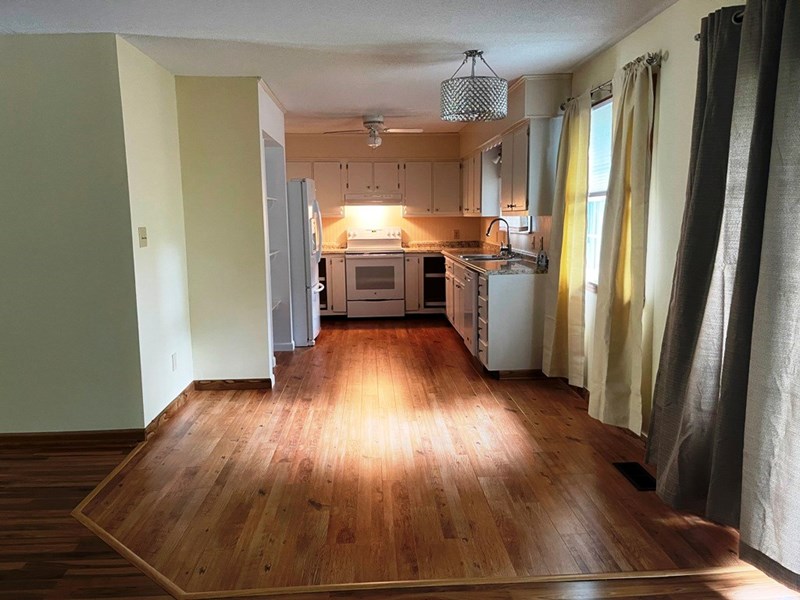 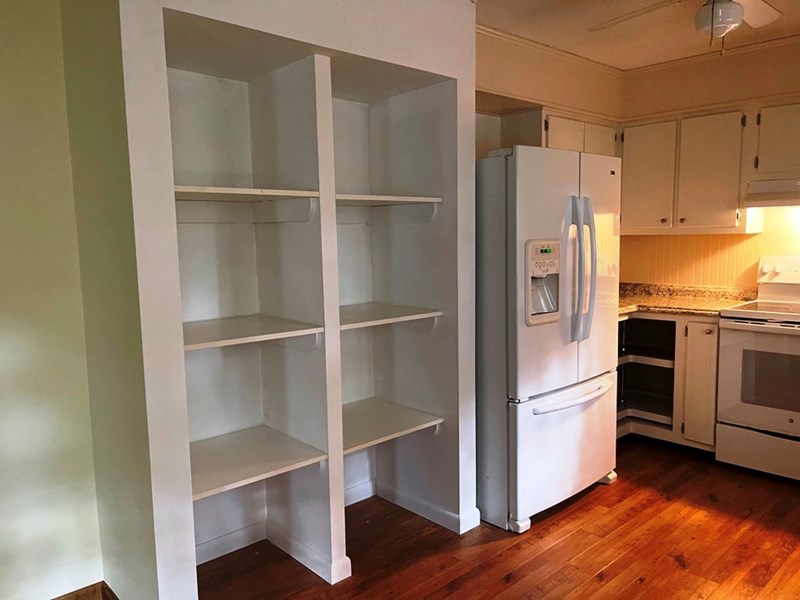 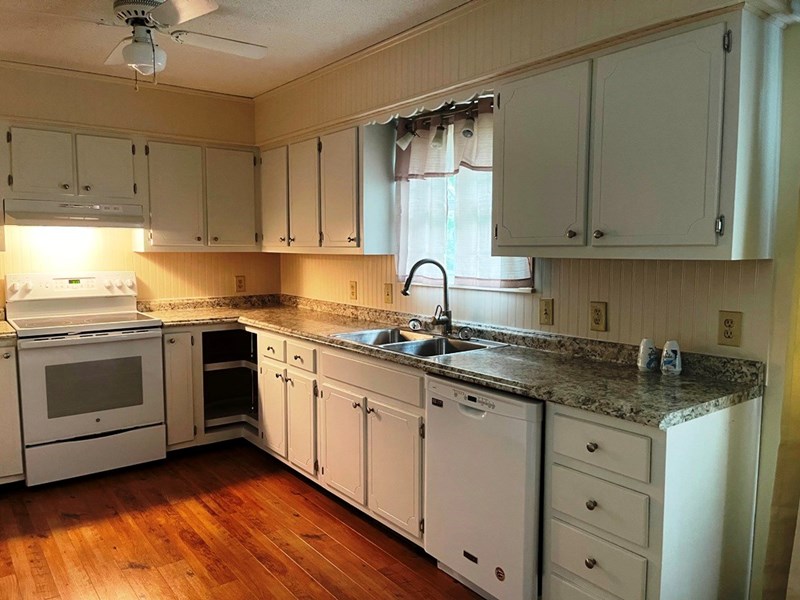 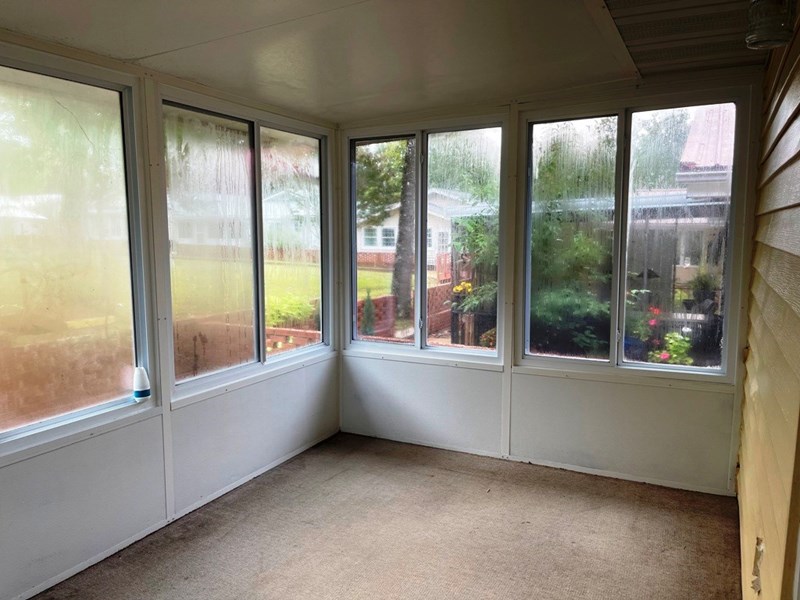 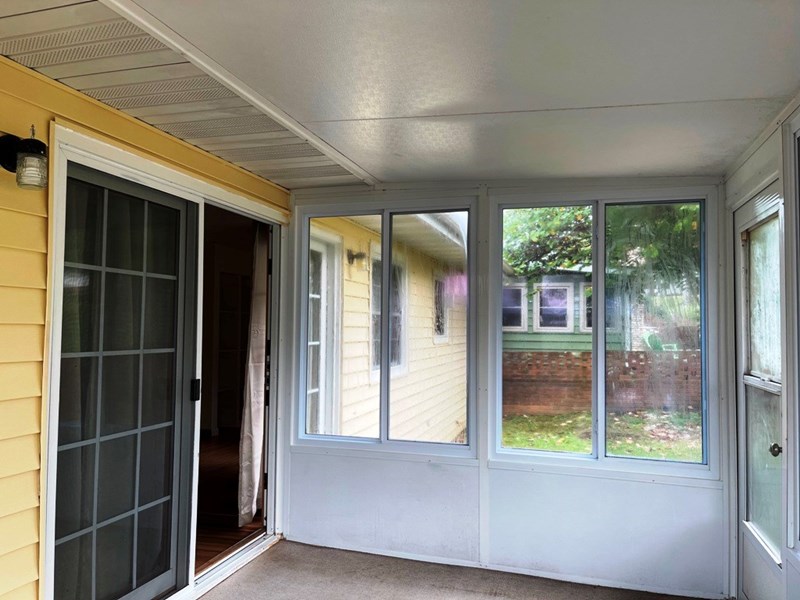 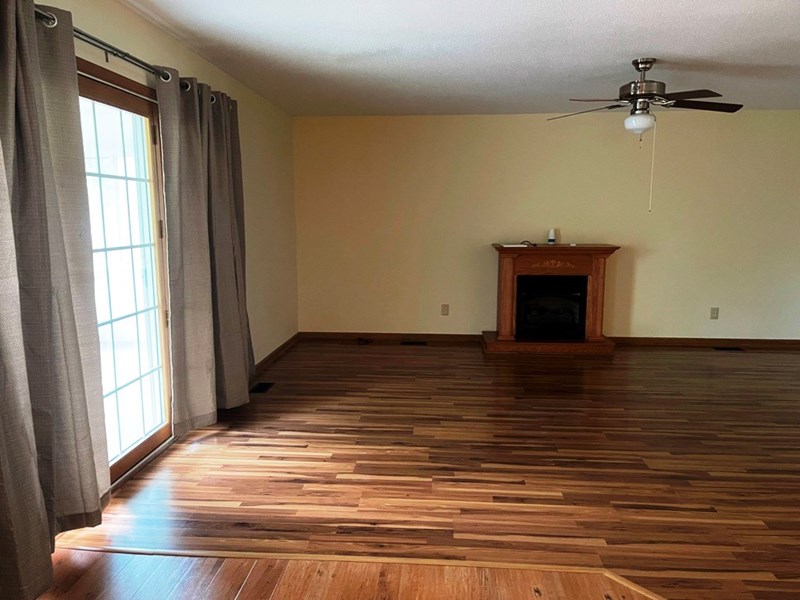 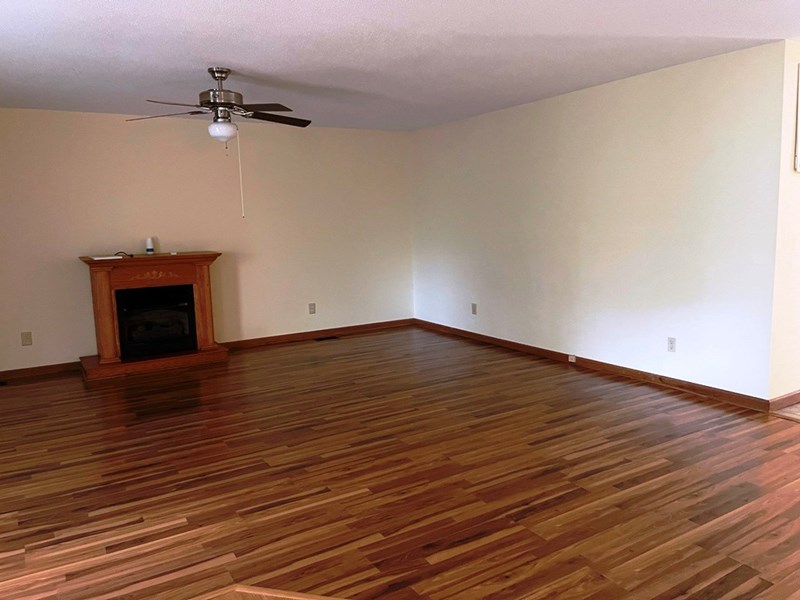 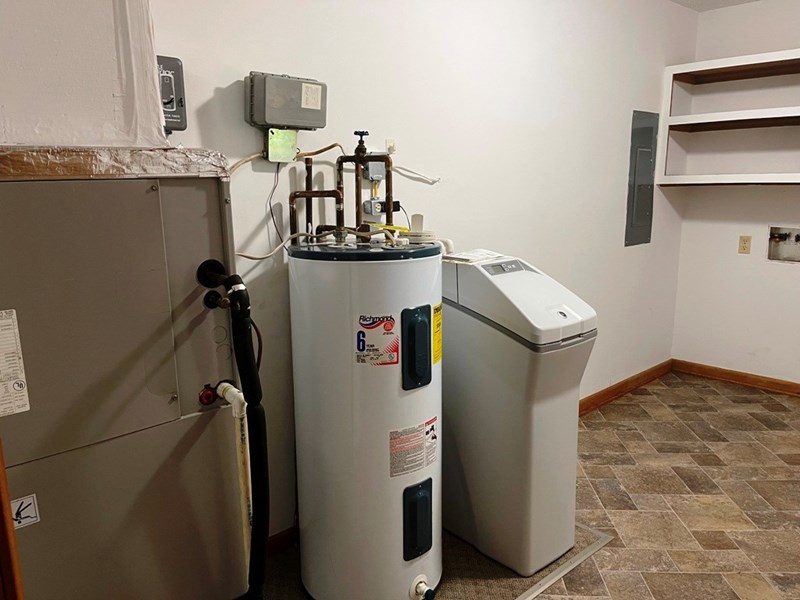 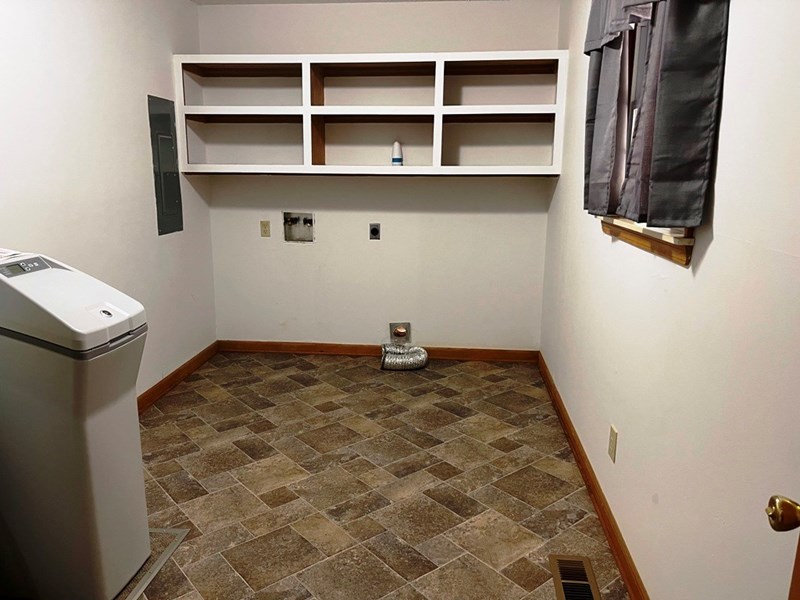 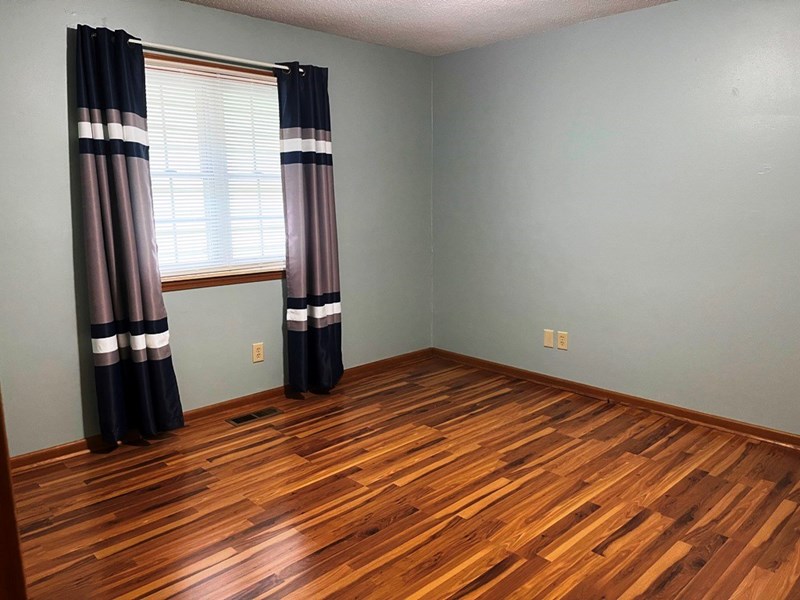 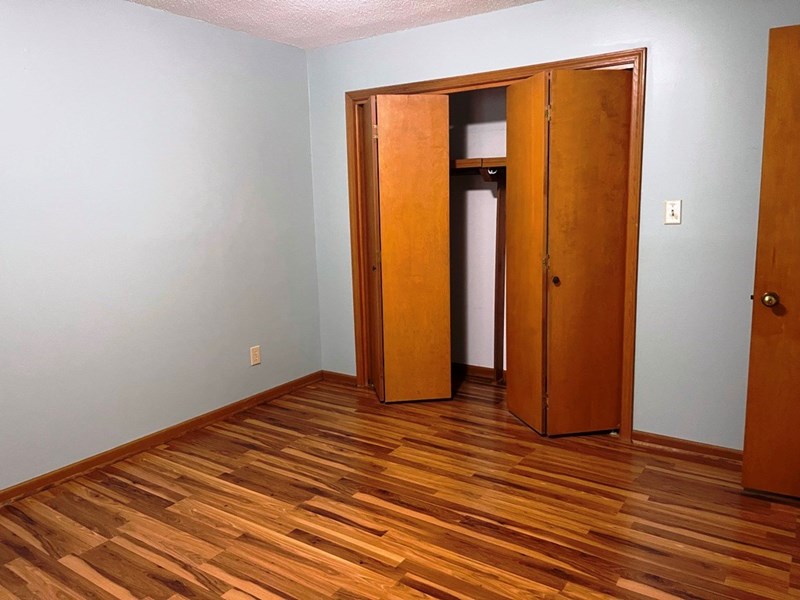 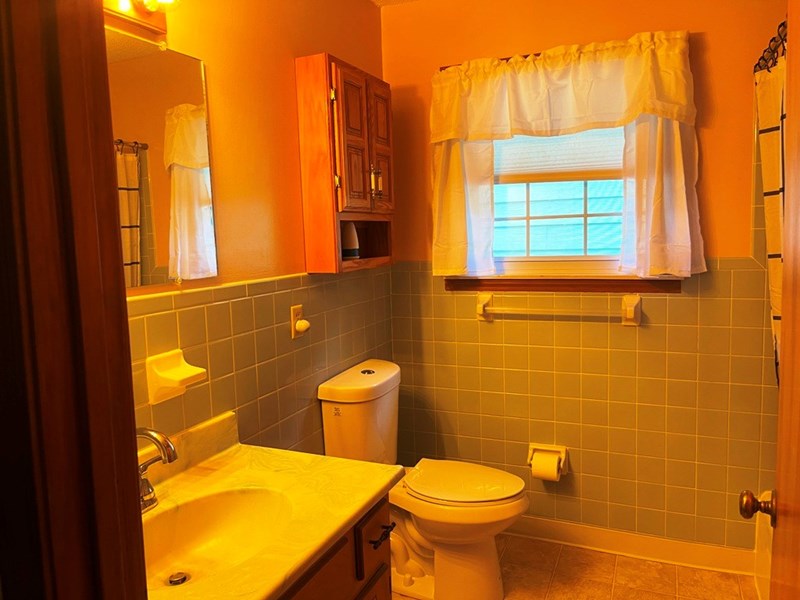 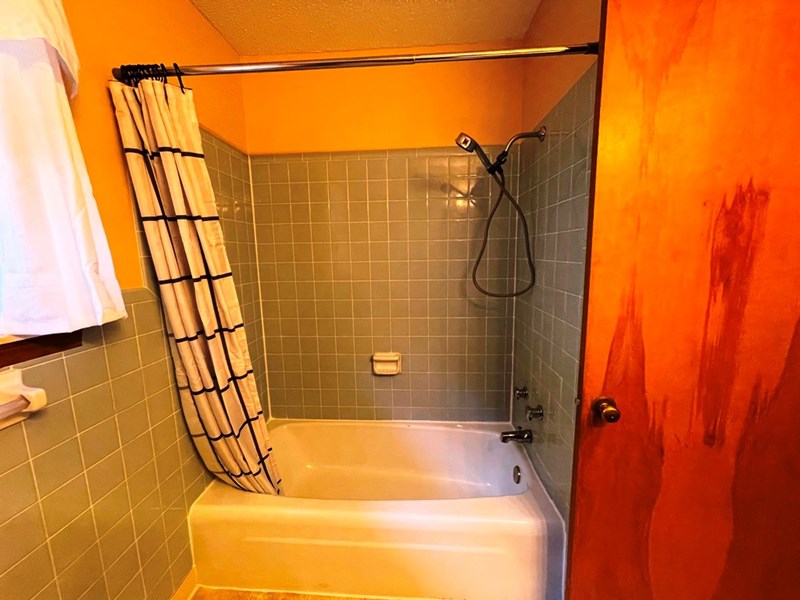 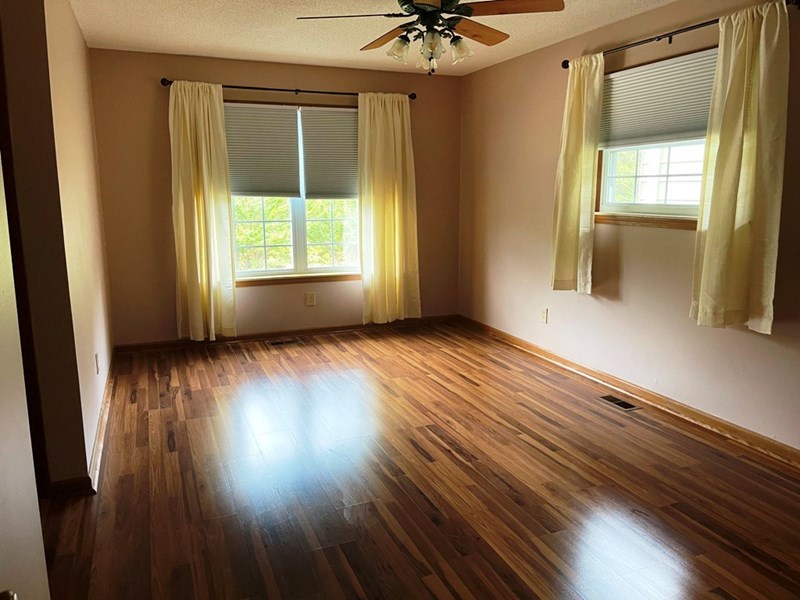 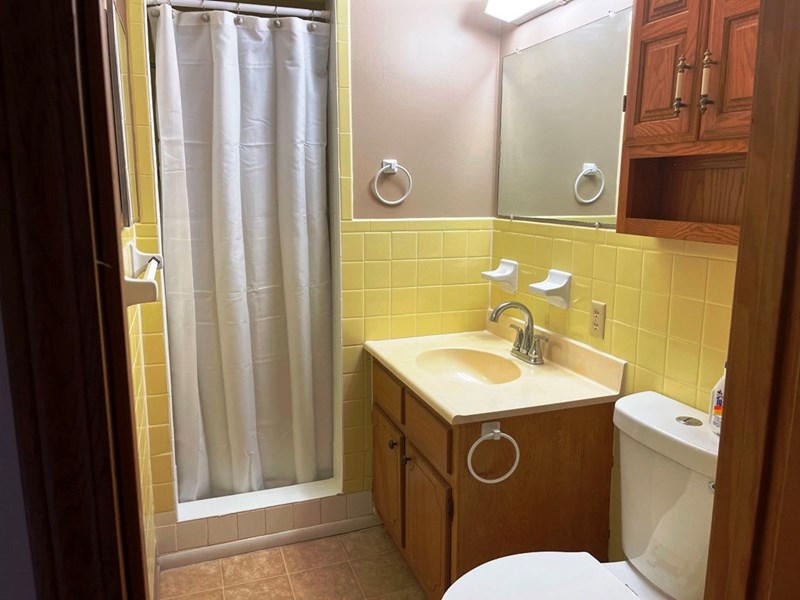 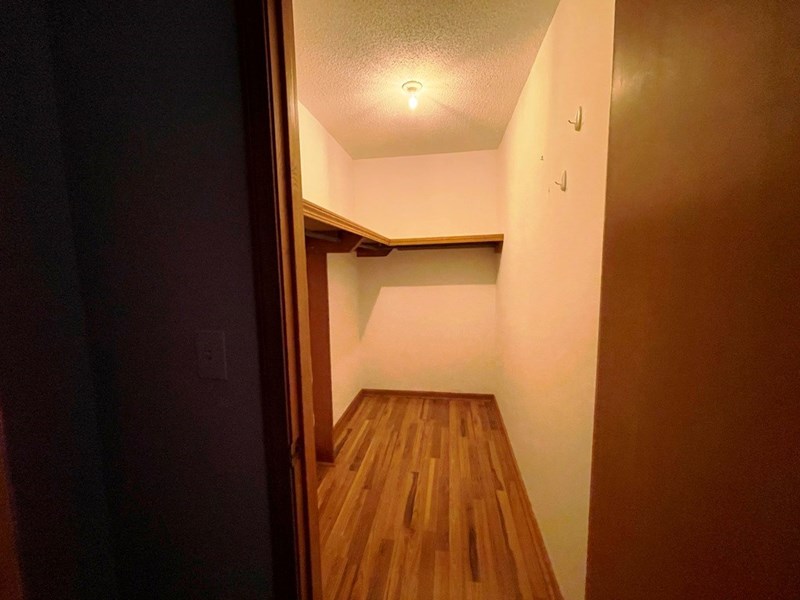 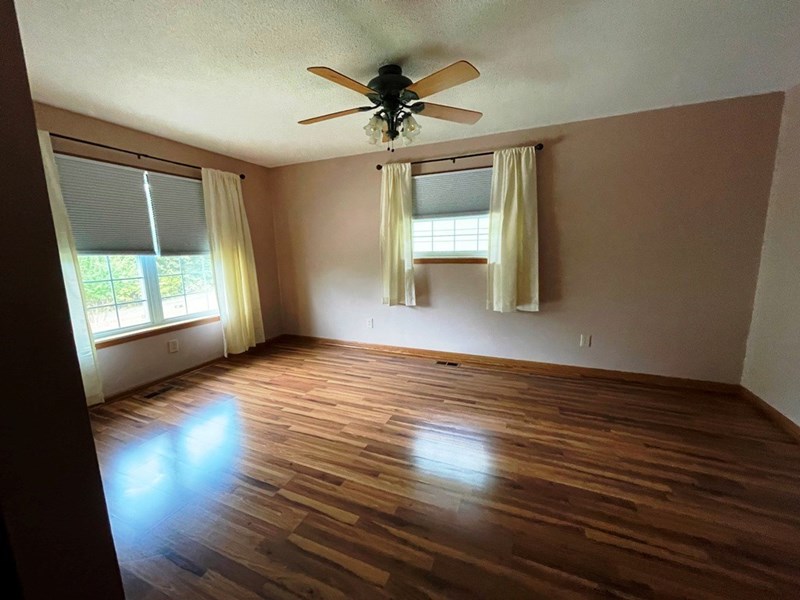 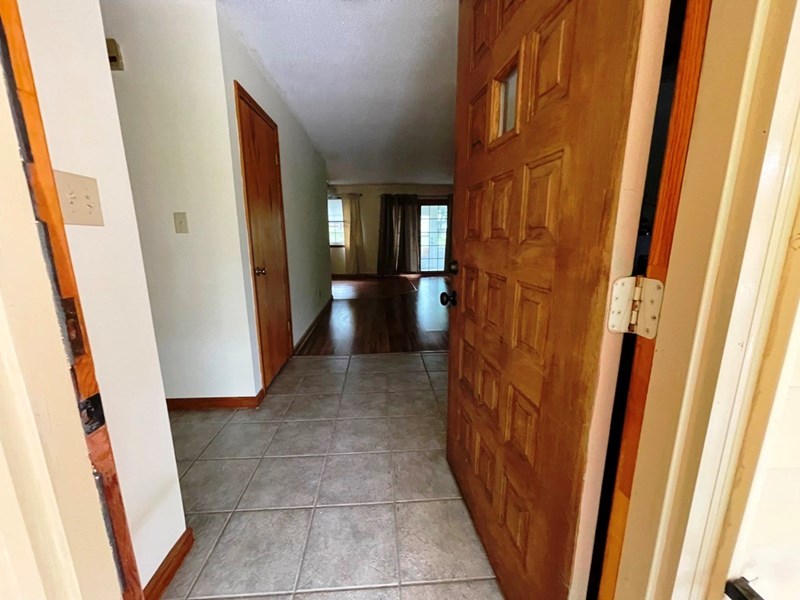 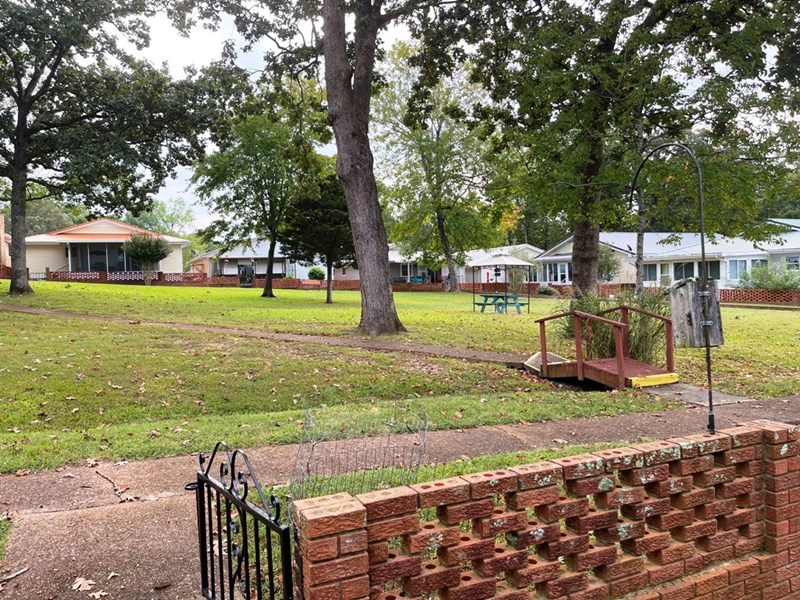 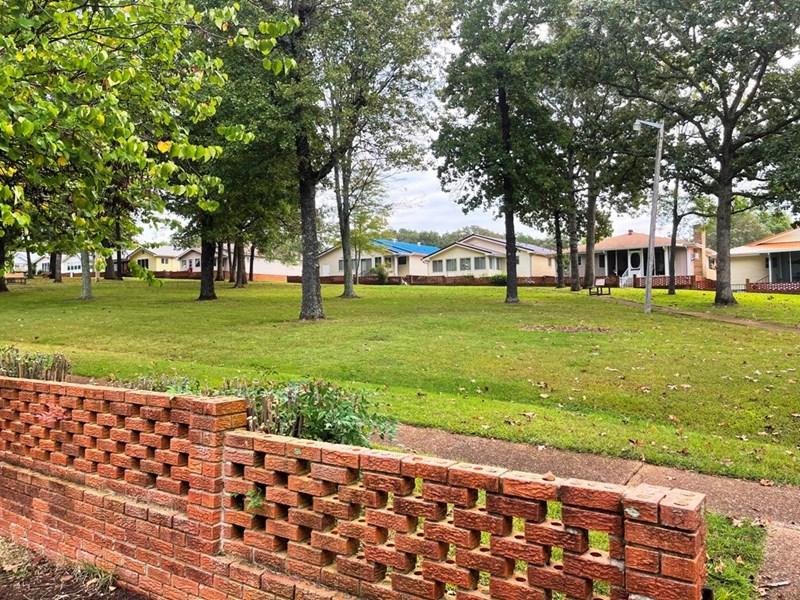 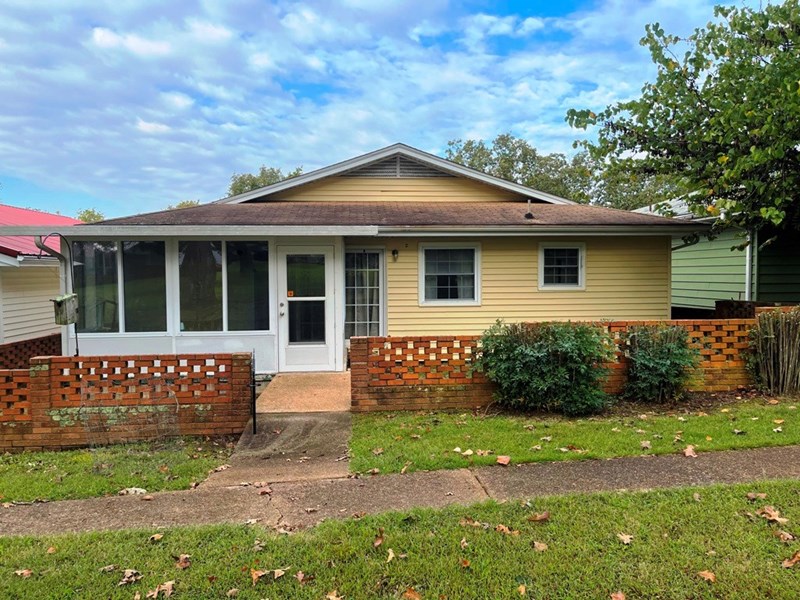 Beautiful 2 bedroom/2 bathroom manor home totally remodeled and move-in ready with new flooring, painted walls, kitchen countertops, light fixtures, faucets, high toilets in both bathrooms, and window treatments. It has a nice sun porch out back. It is also near a pool and a clubhouse.

Directions: Head North on Hwy 289, take a Left on S Manor Drive, then a Right on Royal. House will be on your right.