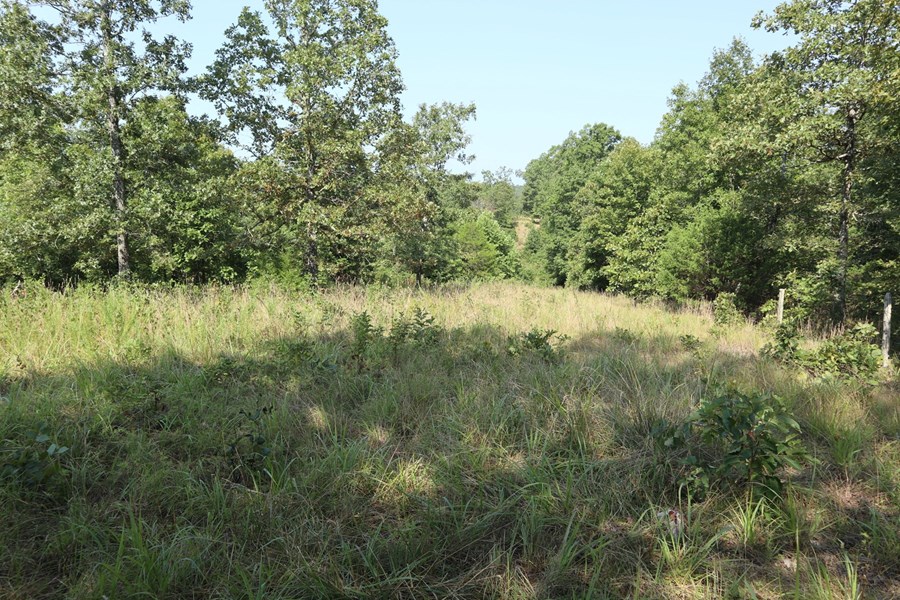 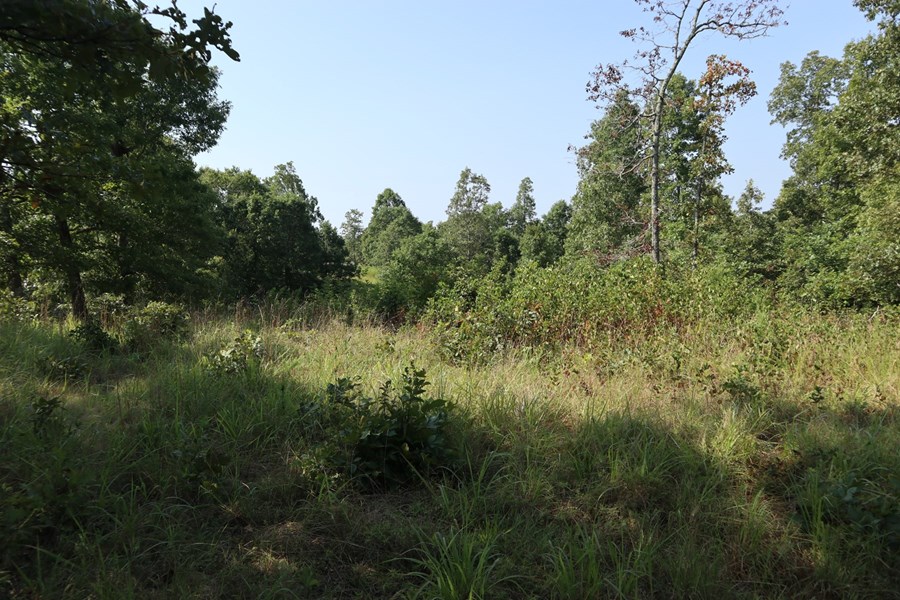 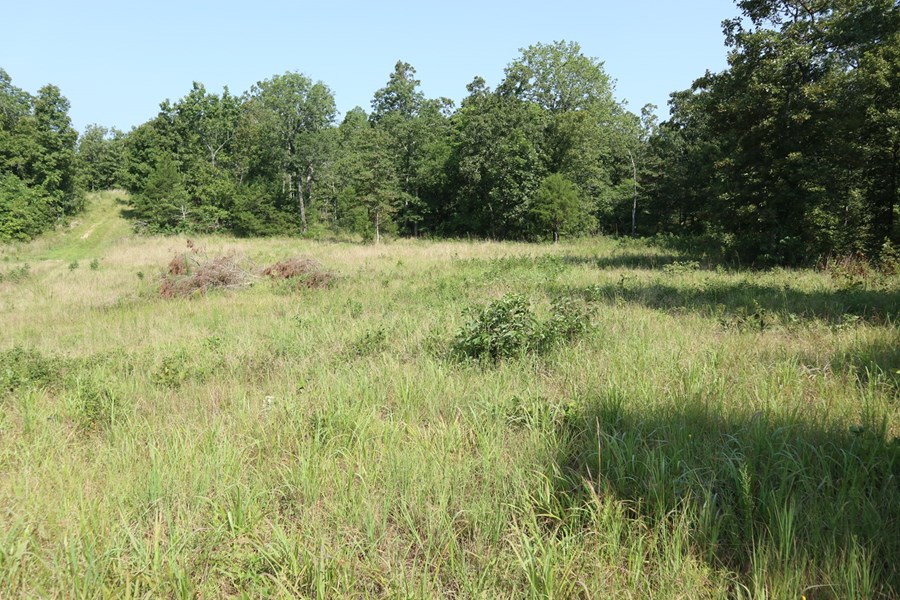 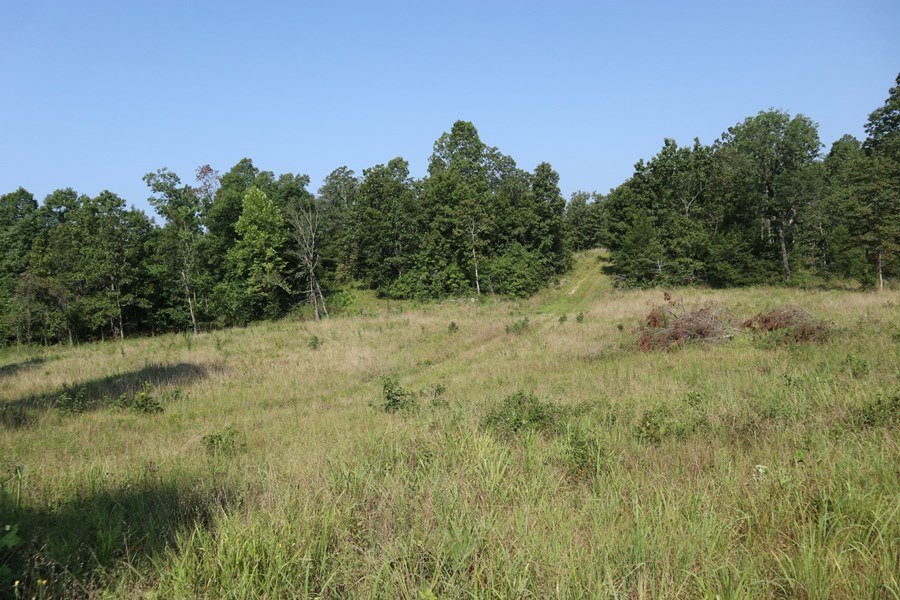 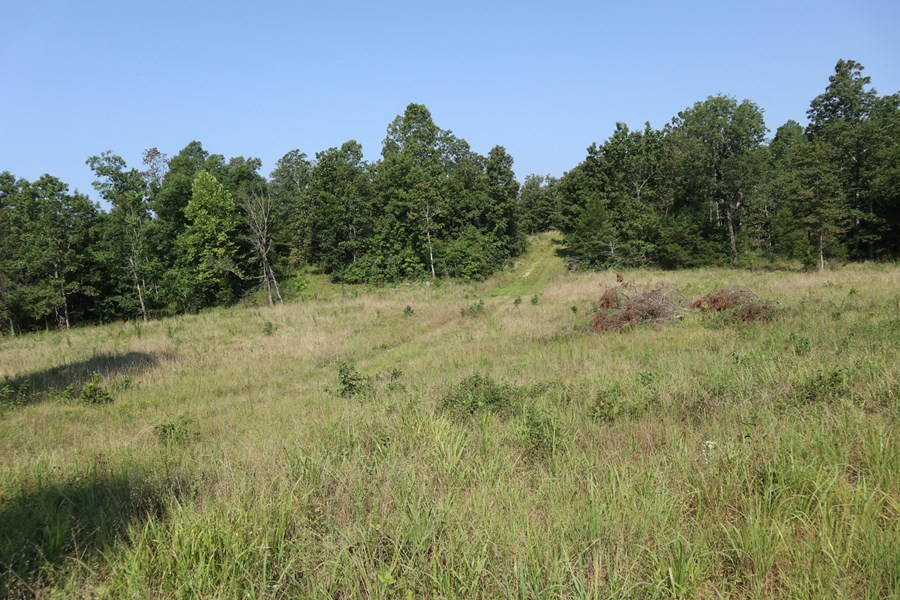 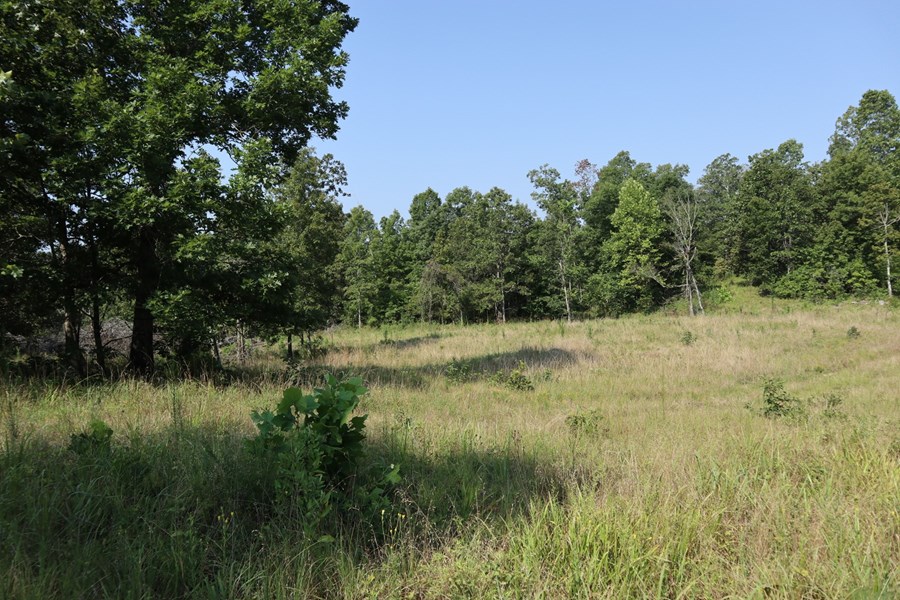 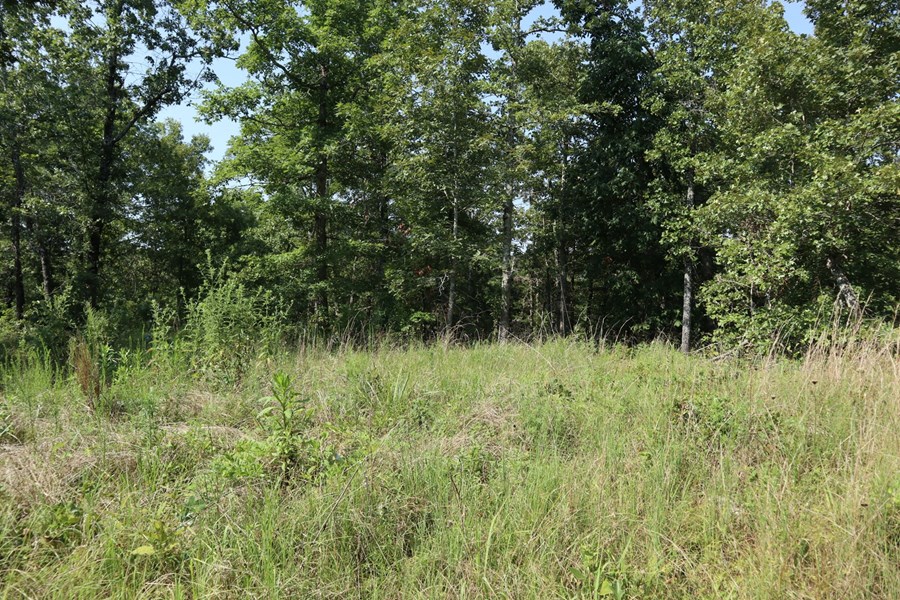 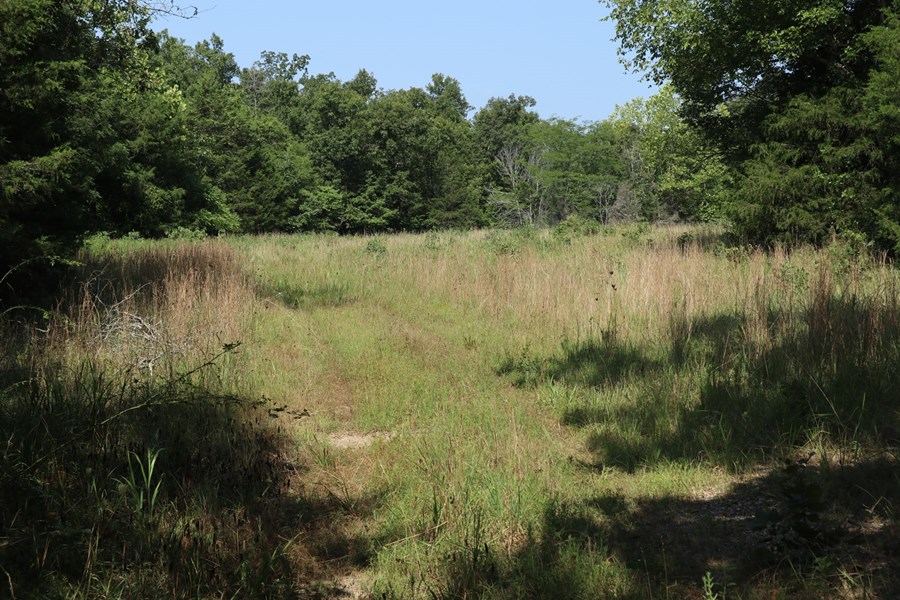 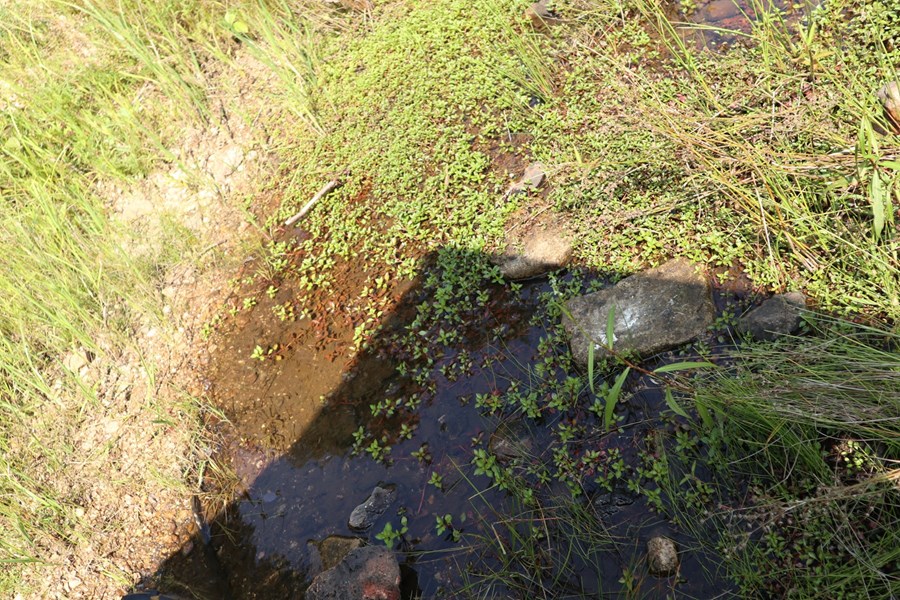 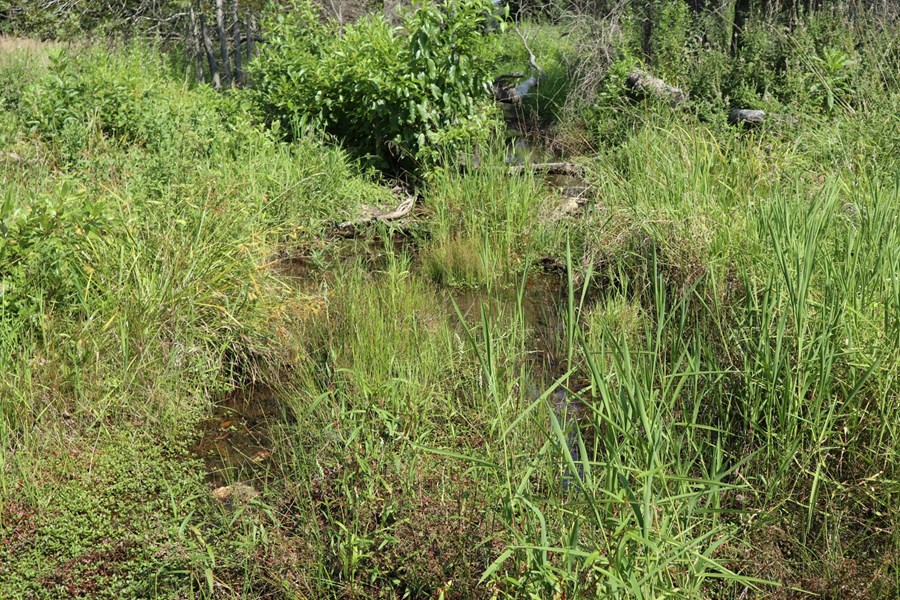 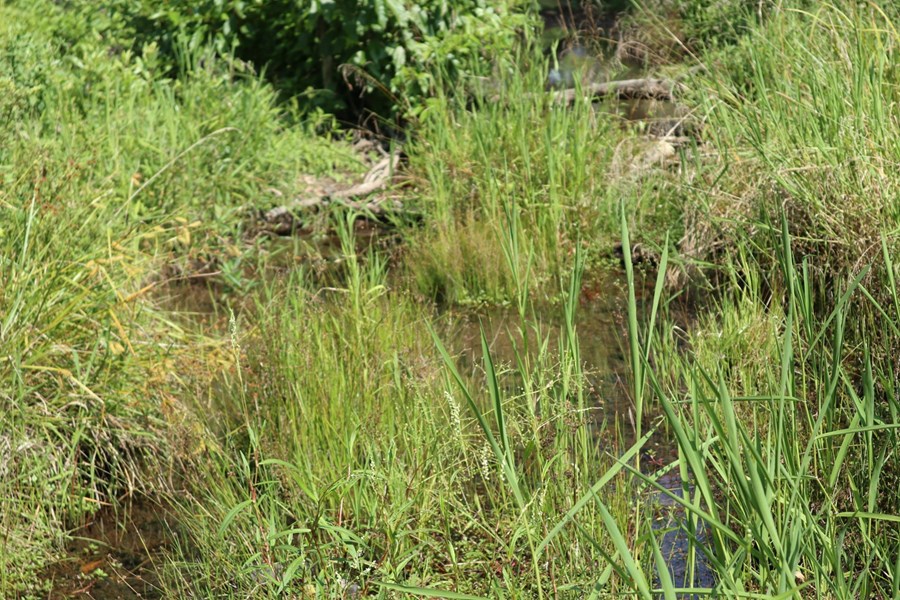 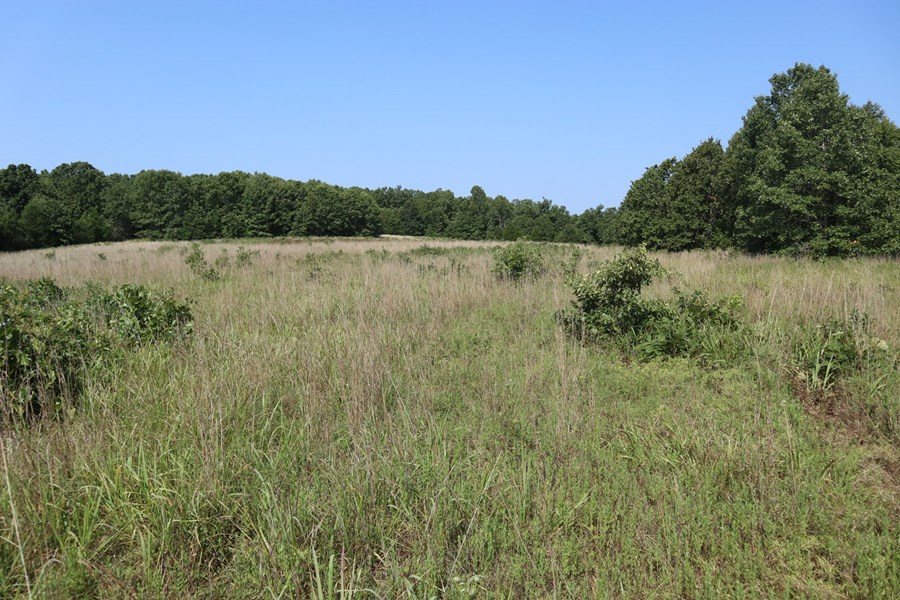 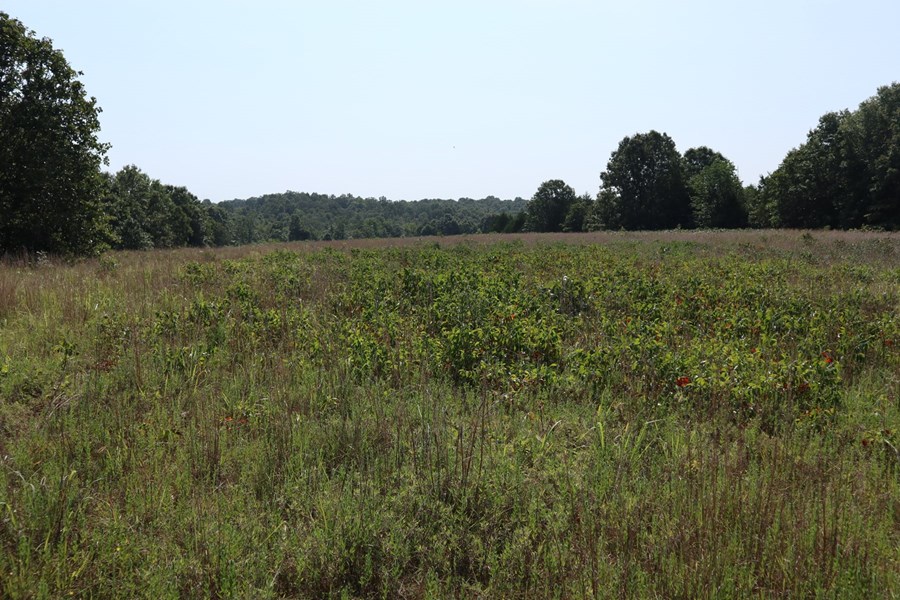 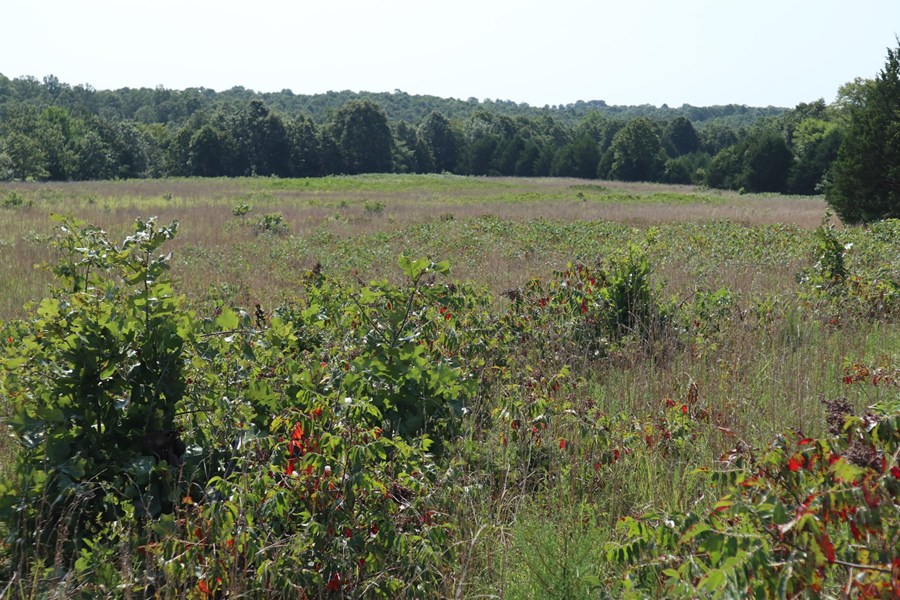 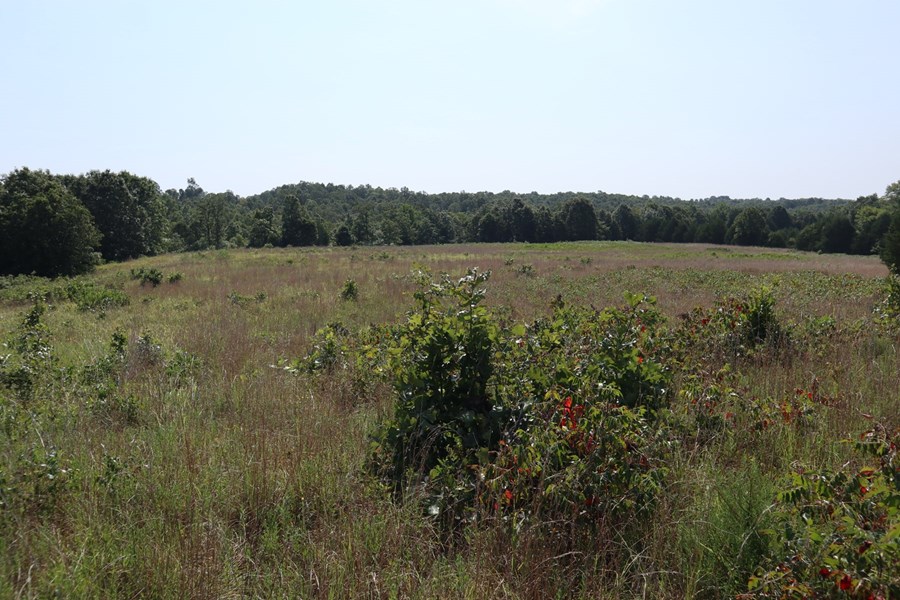 This land would be perfect for a hunting getaway but it also has potential to build a house on it. There is plenty of room to use it for hunting or to use it as farm land.