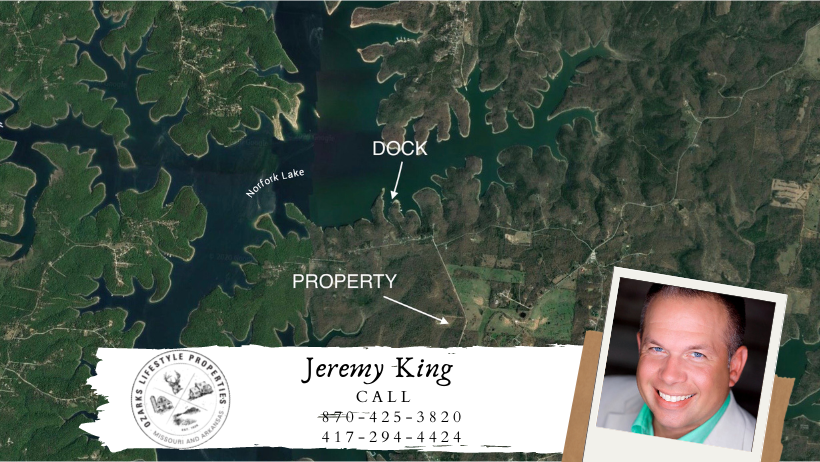 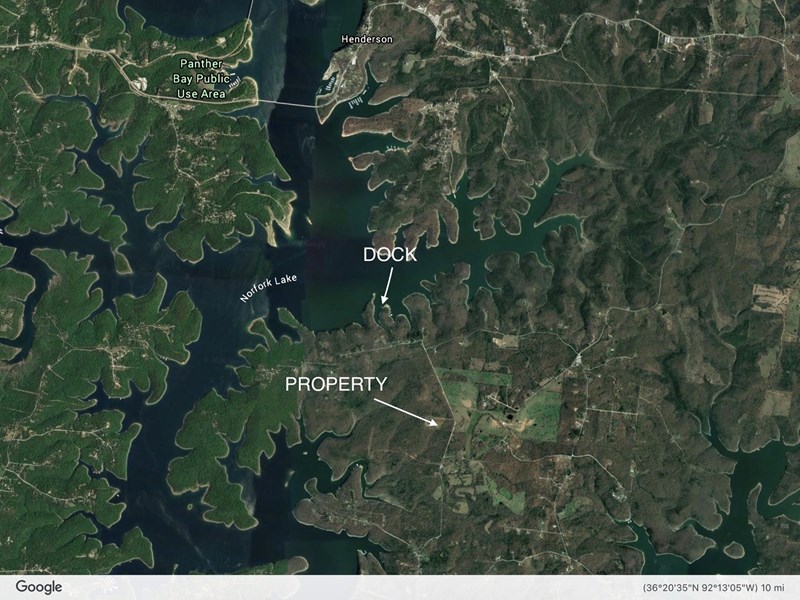 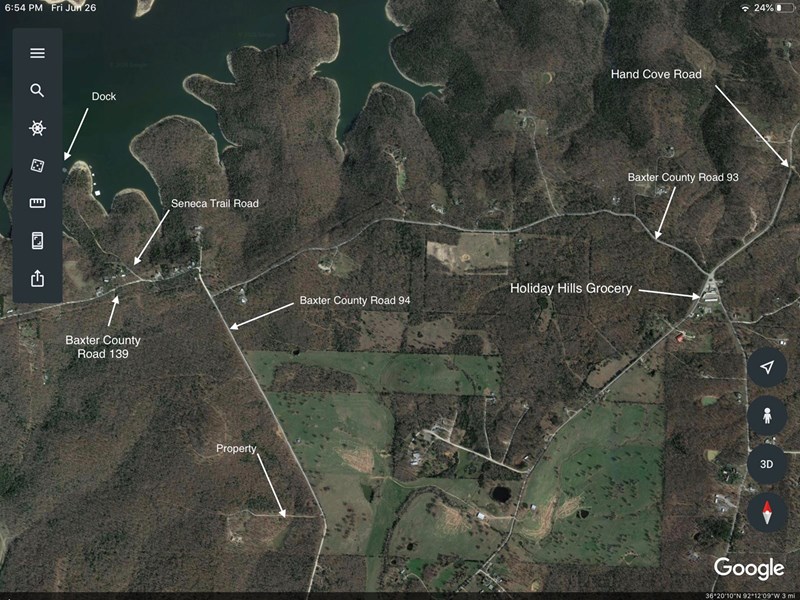 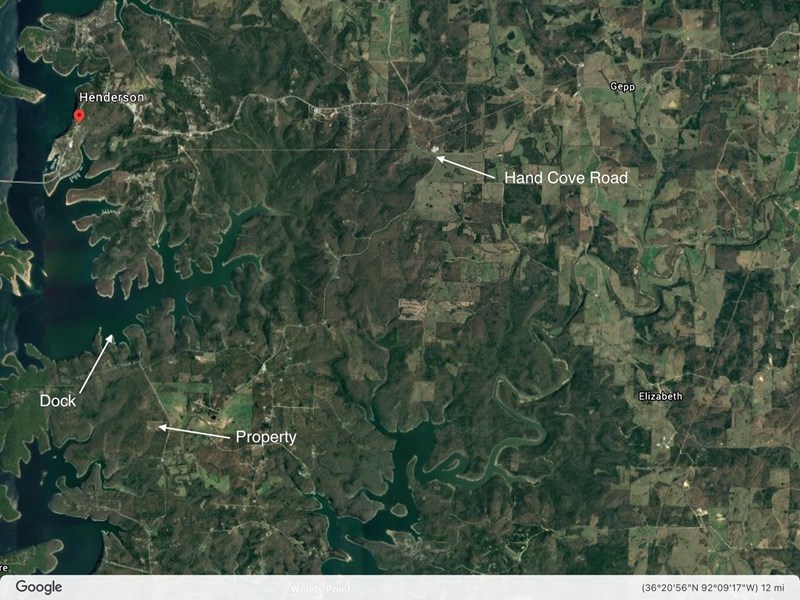 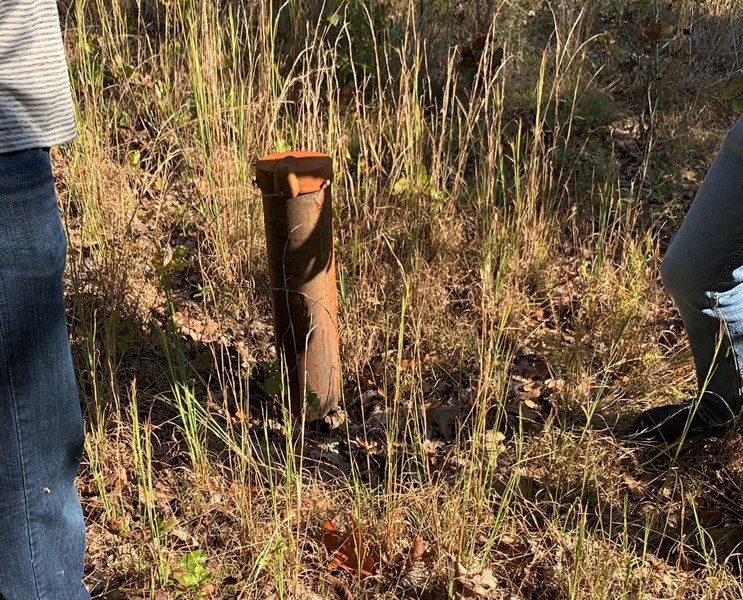 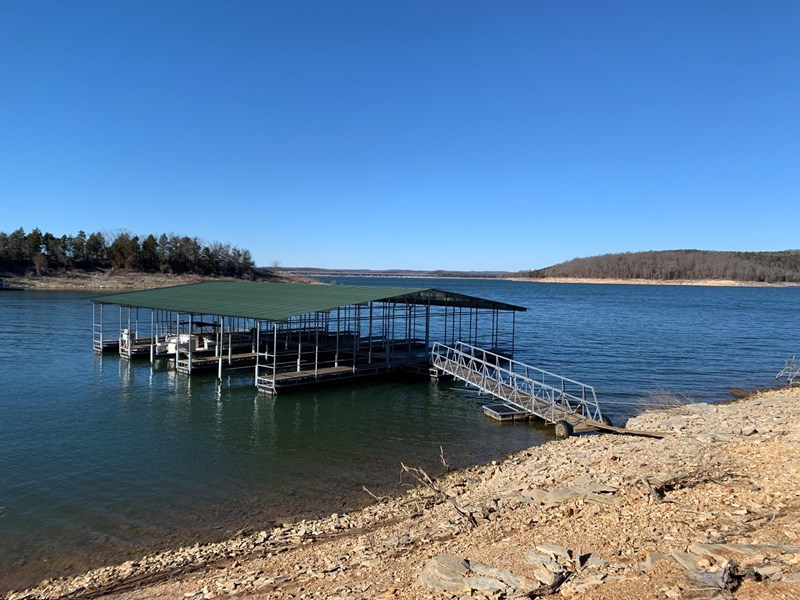 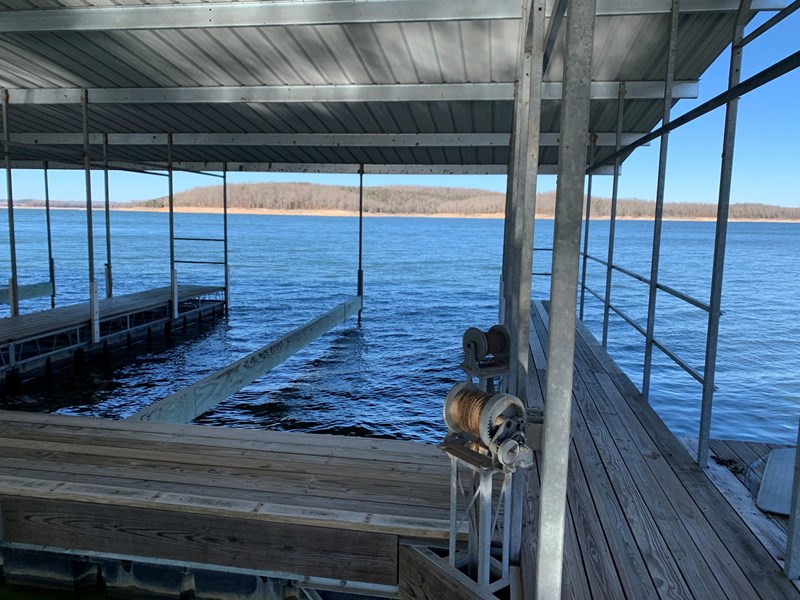 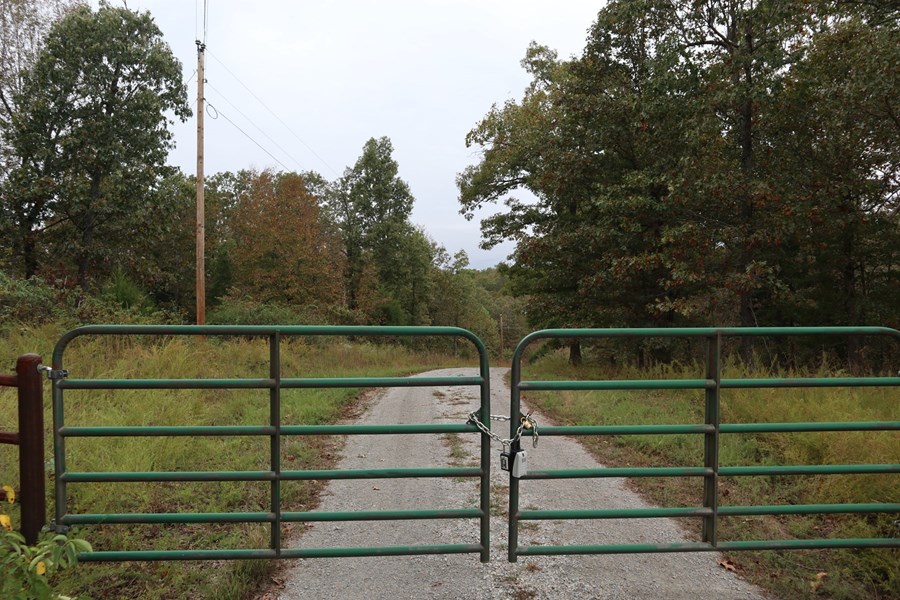 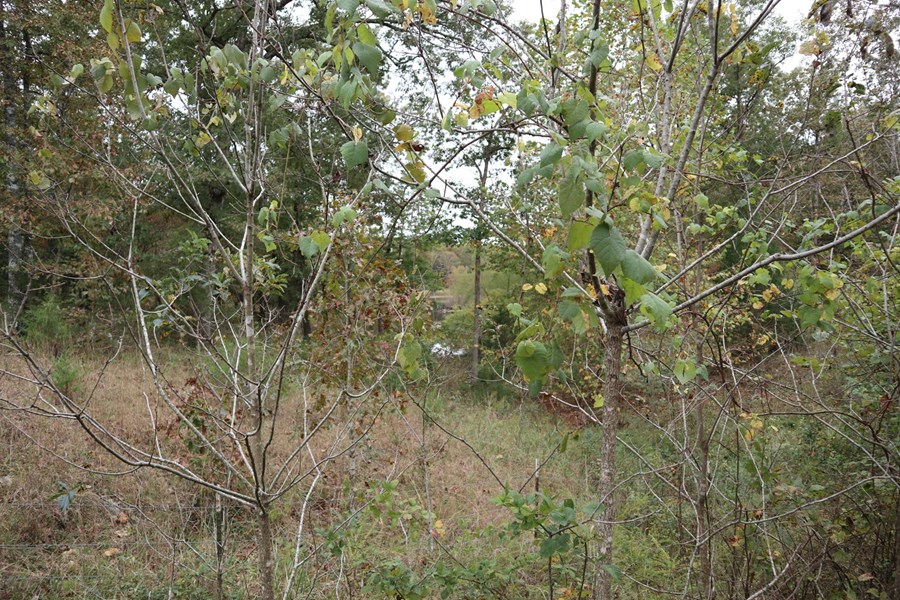 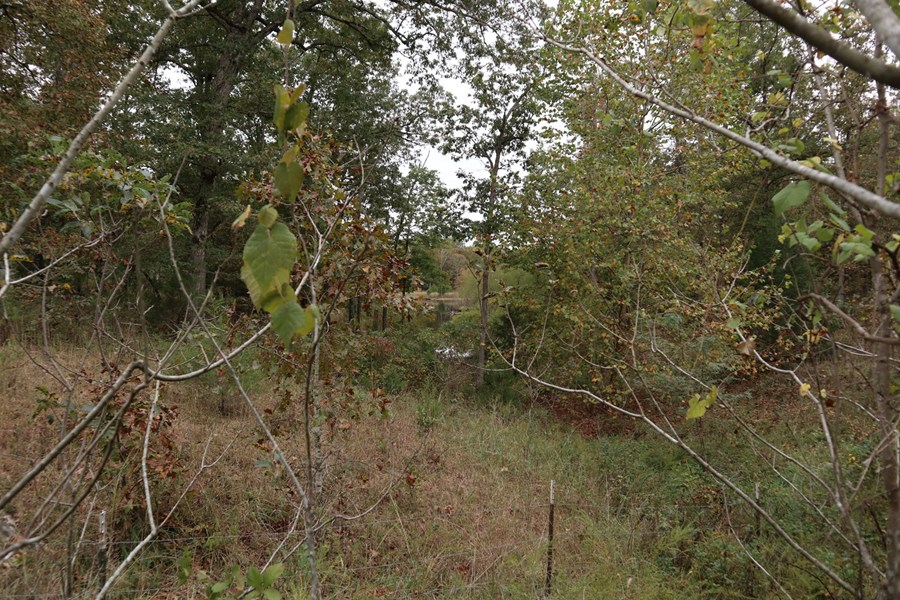 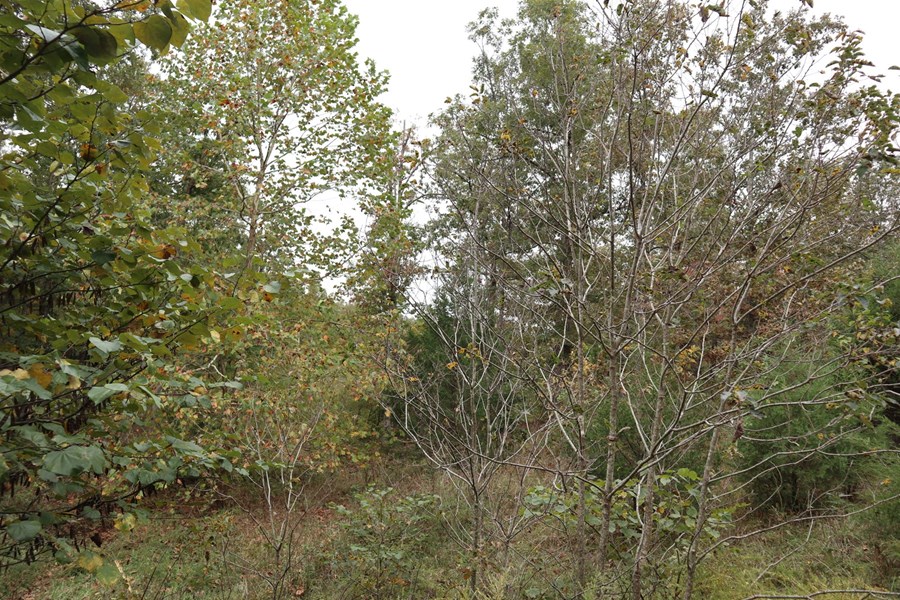 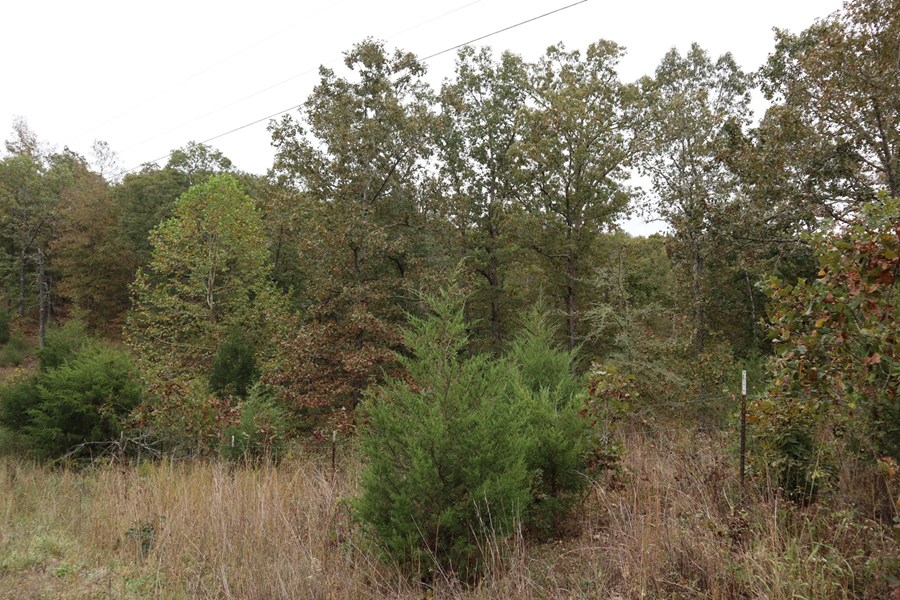 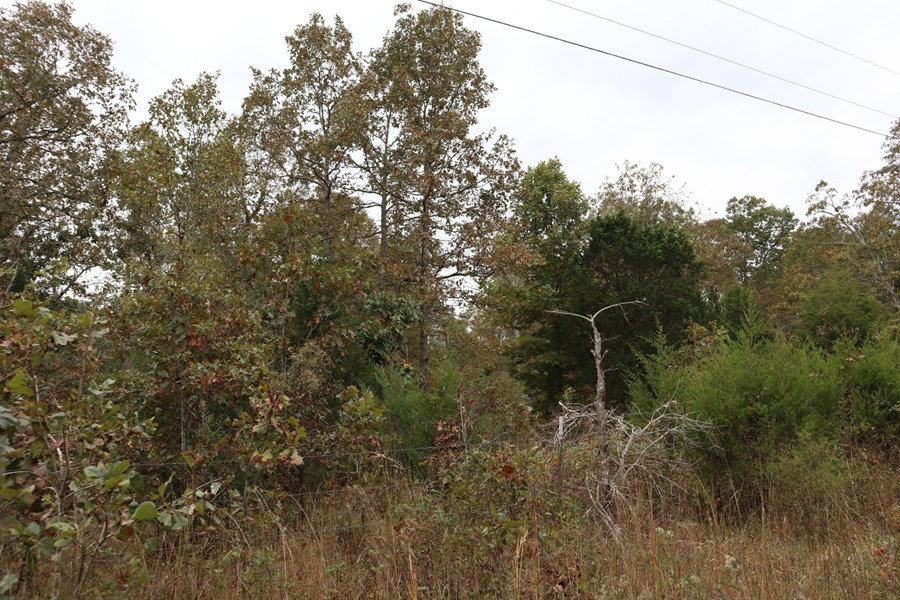 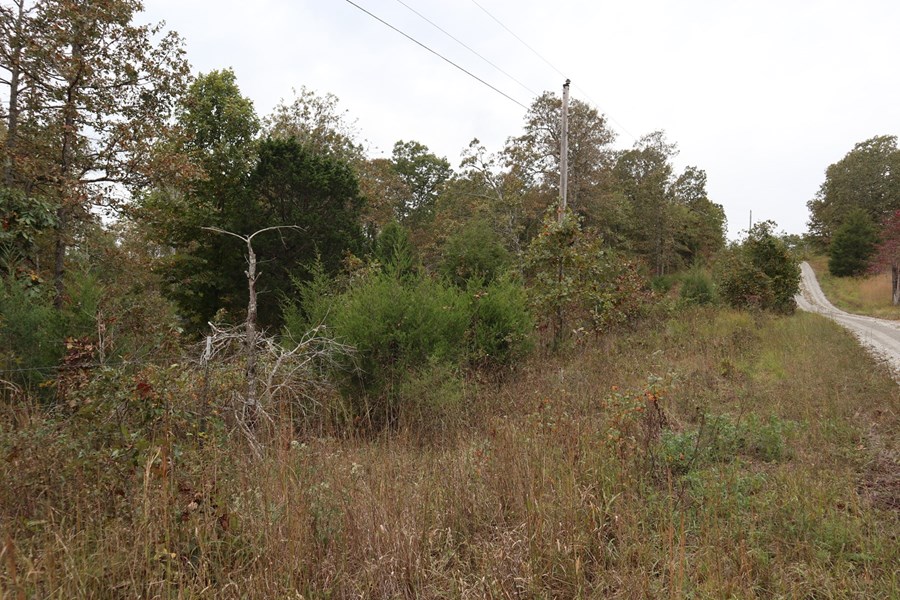 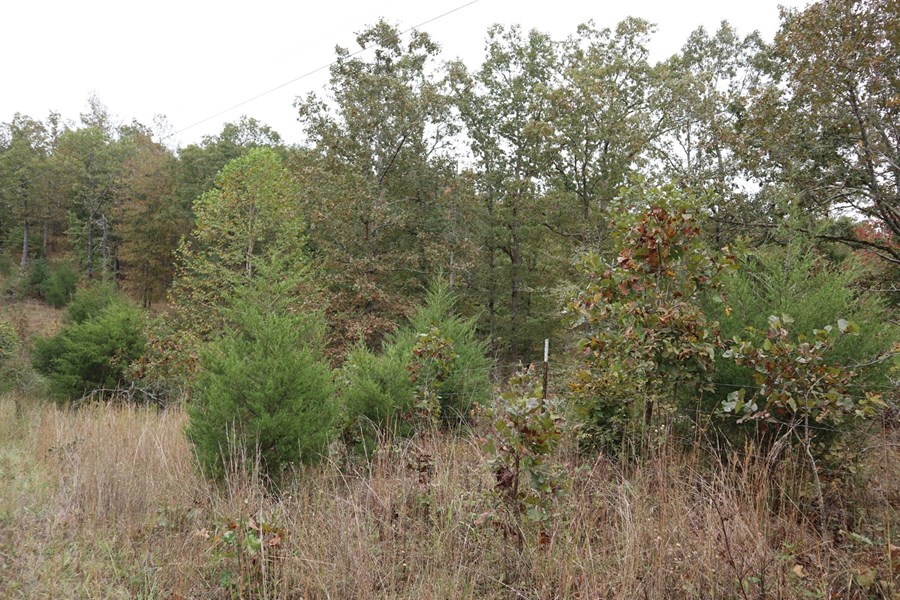 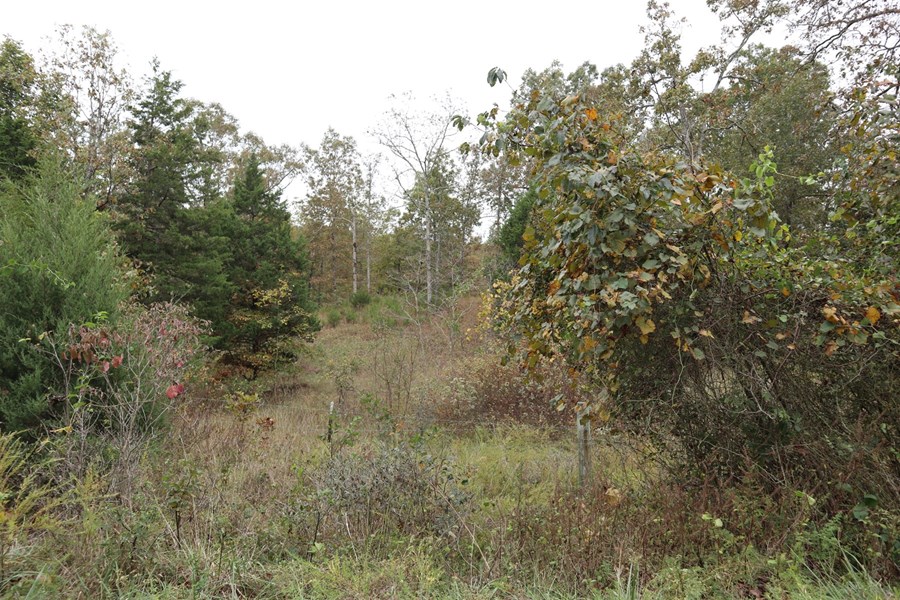 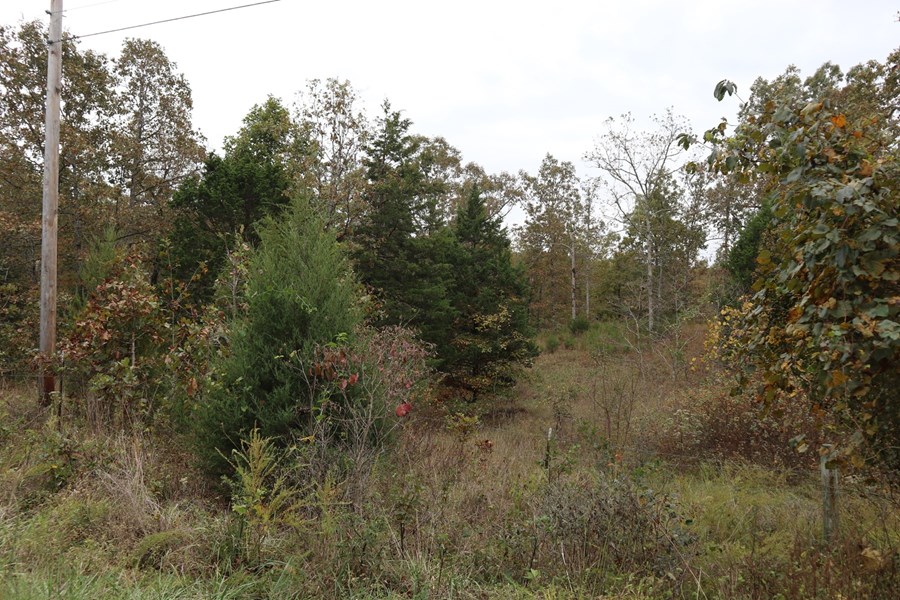 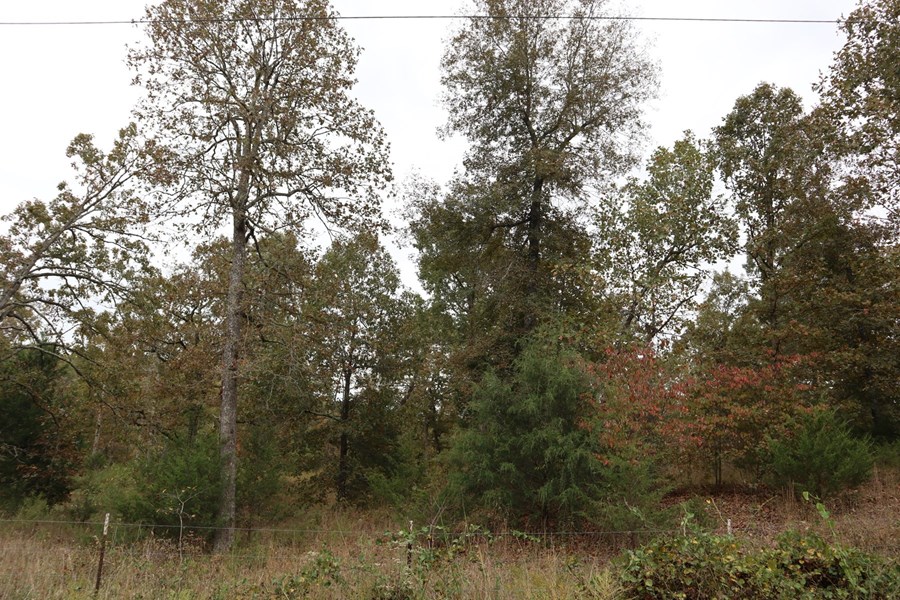 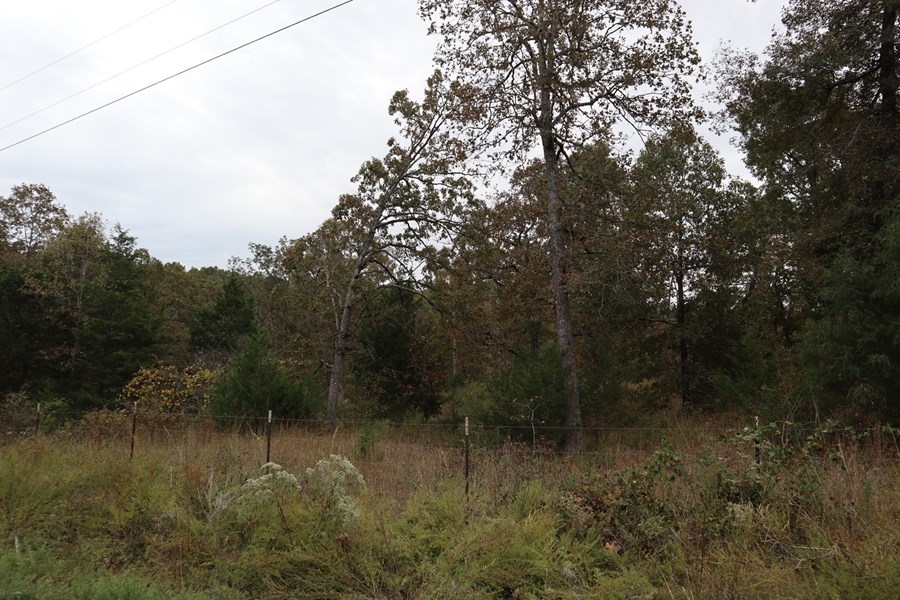 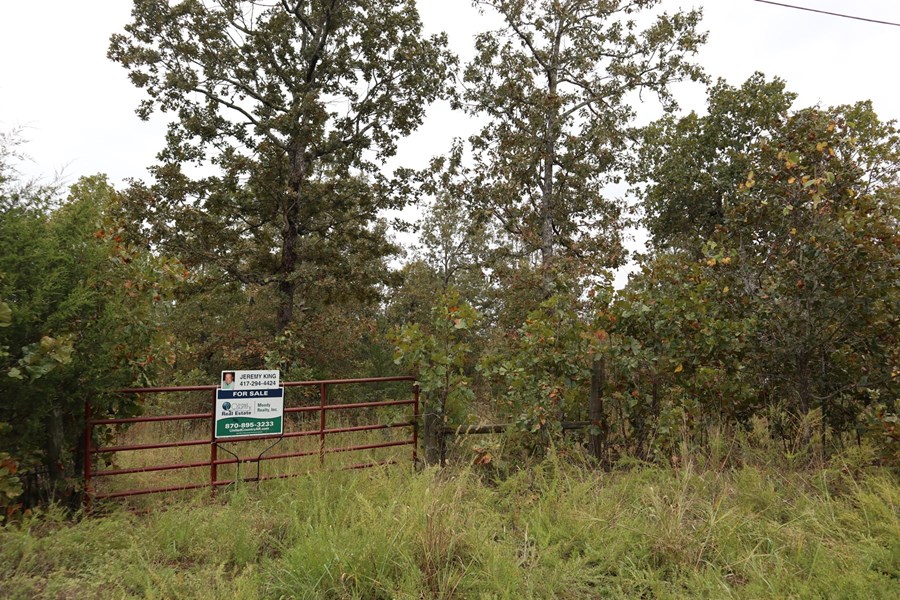 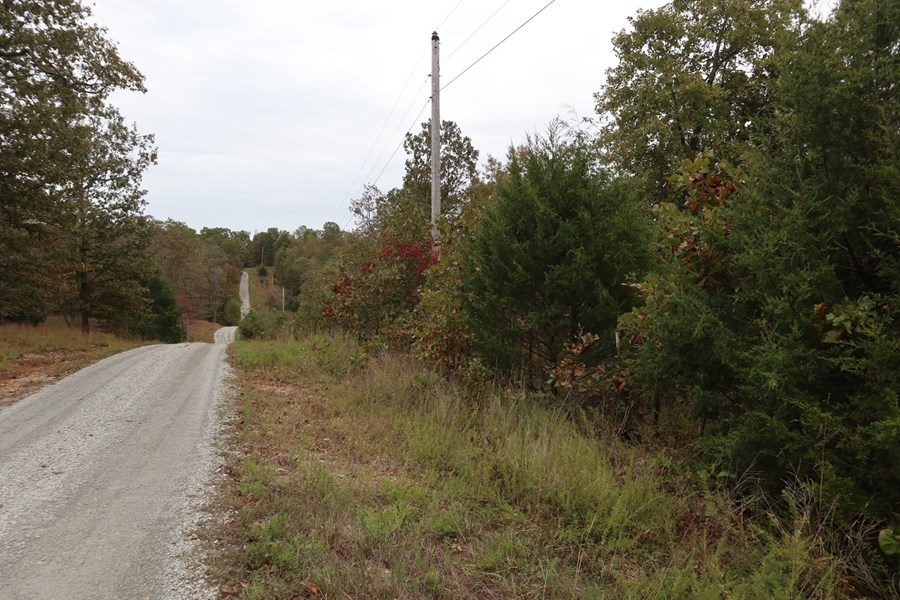 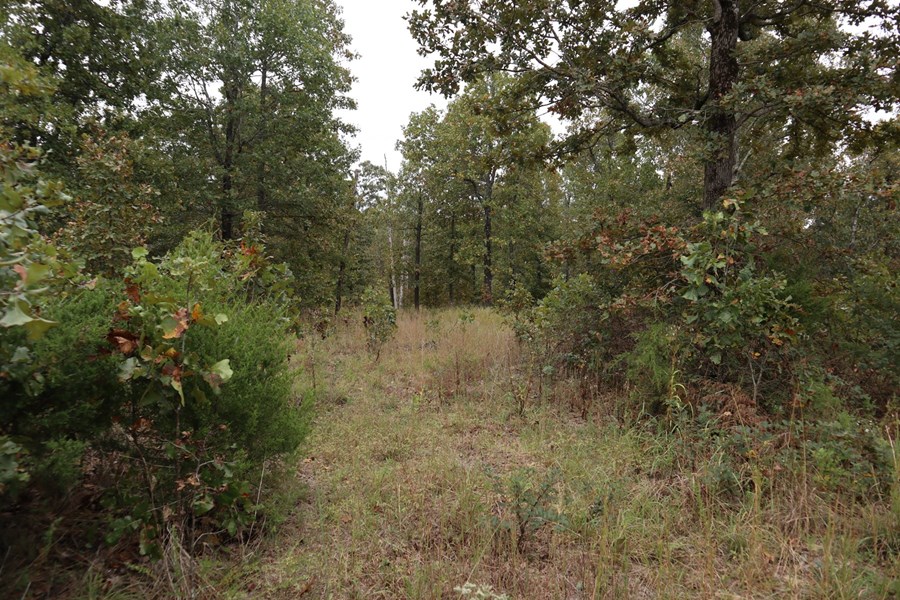 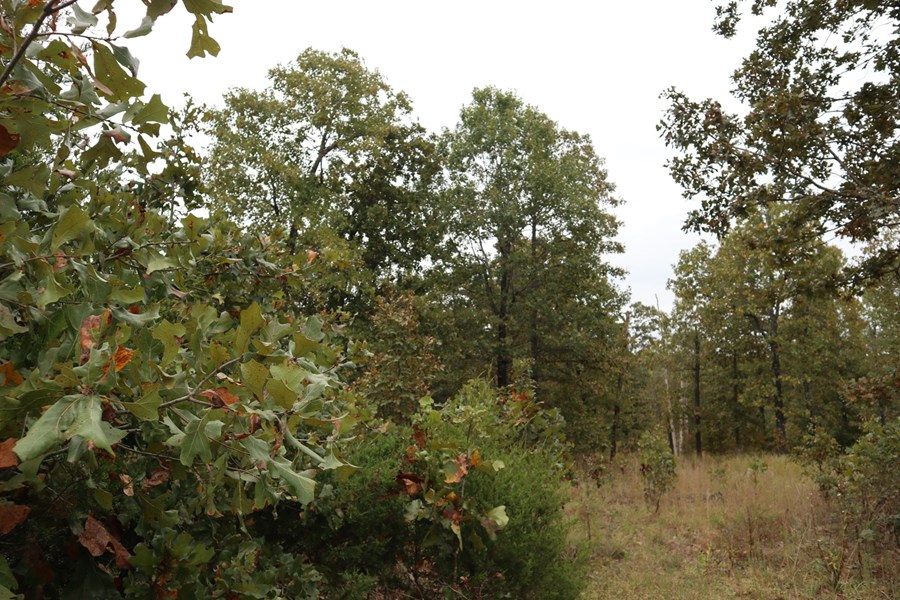 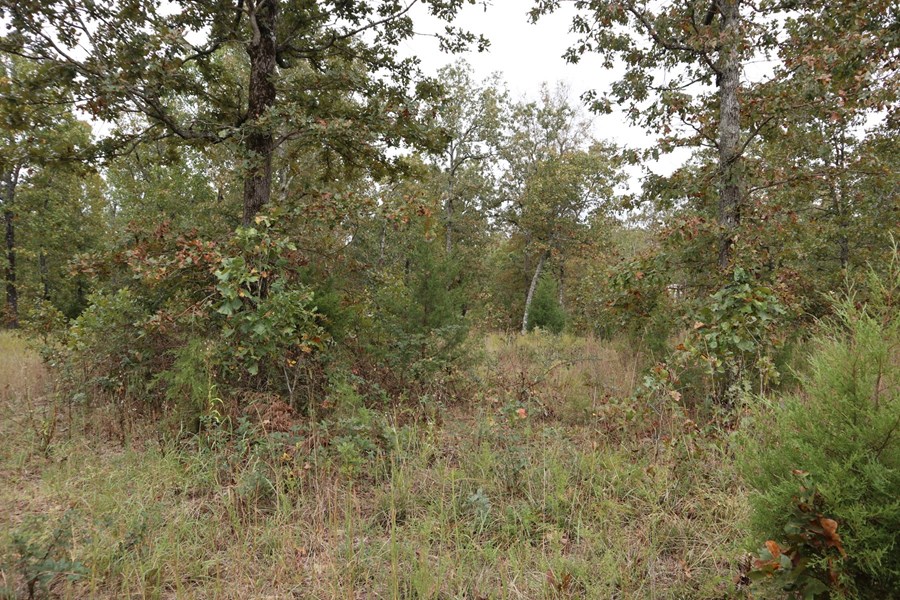 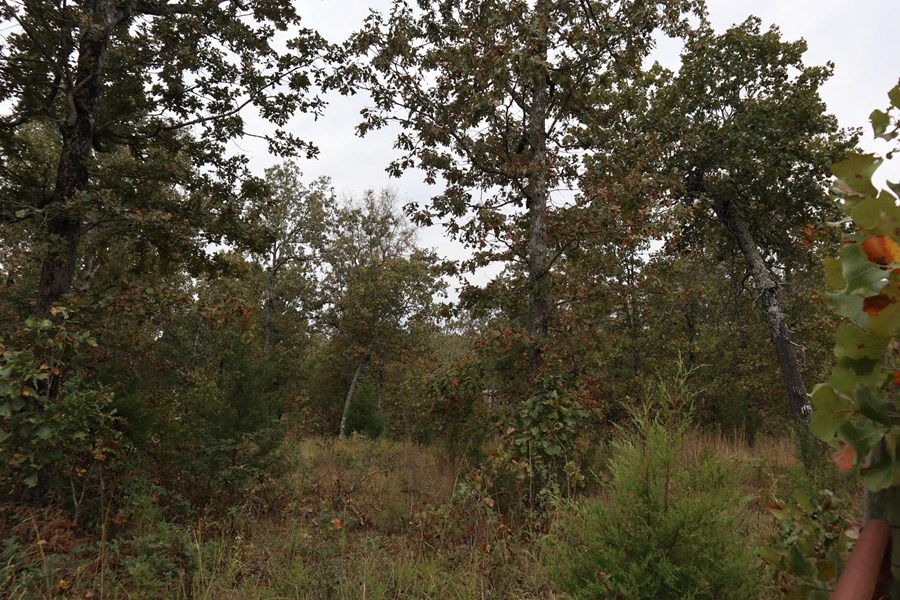 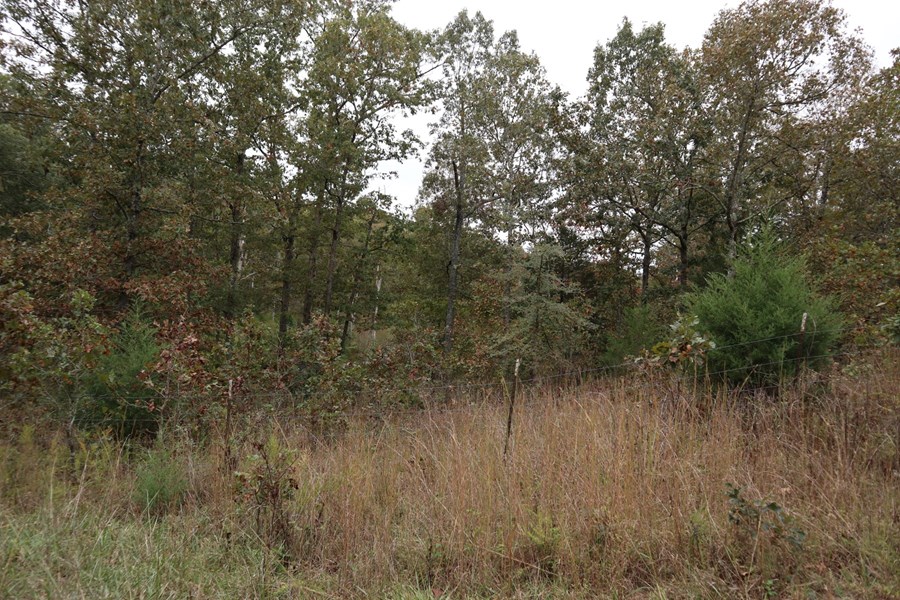 LAND FOR SALE NEAR LAKE NORFORK IN ELIZABETH, AR

Land For Sale Near Lake Norfork in Elizabeth, AR

This piece of land is the perfect place to build your forever home. The 7.86 acres comes with your own boat slip in a newer 10-stall community dock with a swim platform on Lake Norfork. It is located off of Hand Cove Road in Baxter County and is close to restaurants, shopping, and the hospital in Mountain Home, AR. The land has a gentle slope with plenty of areas to build. There is a pond, private well, and electric at the property.

Directions: From Mountain Home, take Hwy 62 E for 16 miles and turn Right on Hand Cove Road for 3.9 miles. Then turn Right on CR 93 and continue for another 1.7 miles. Turn Left on CR 94 for 0.5 miles. Turn Right and go through the green gate. Property starts at the pond on the Left.