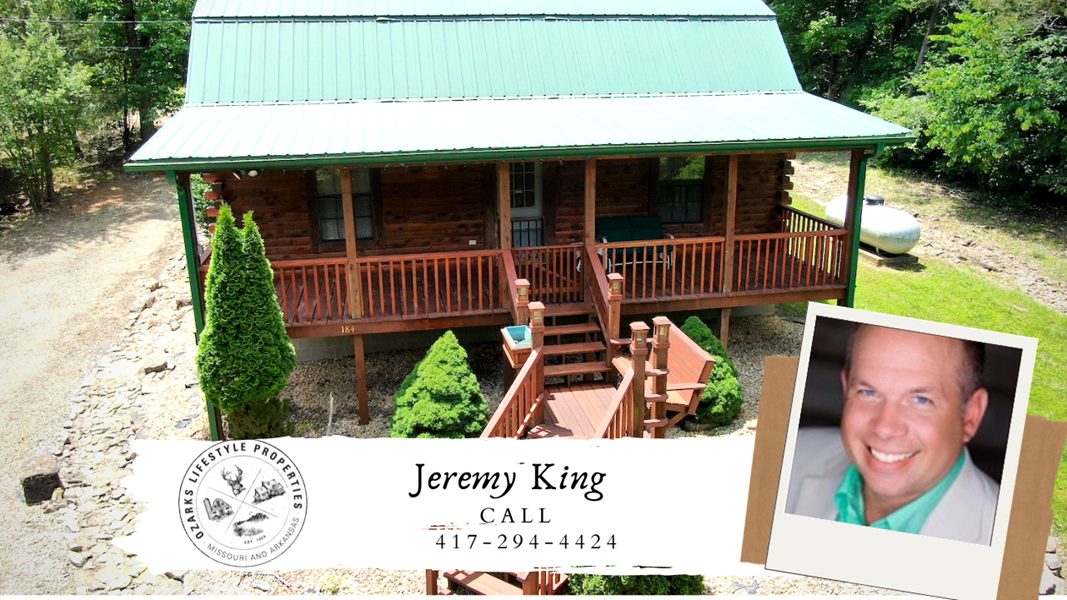 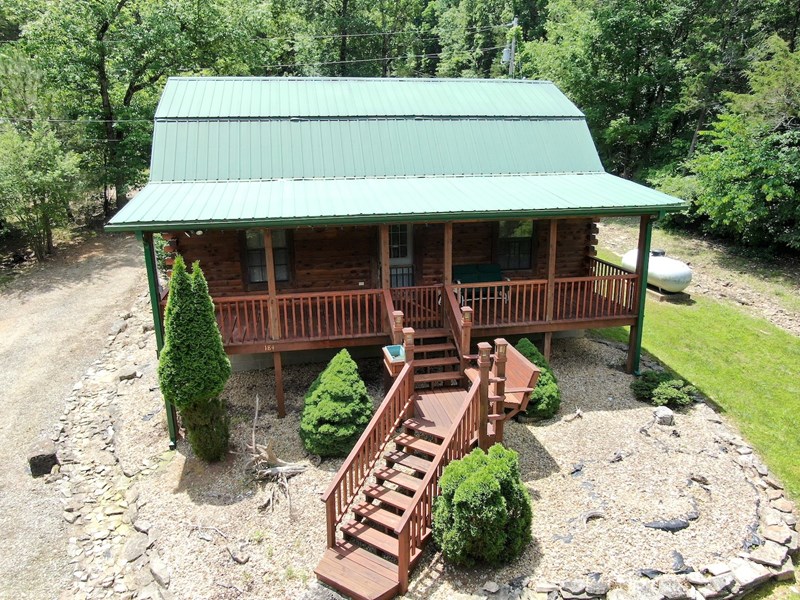 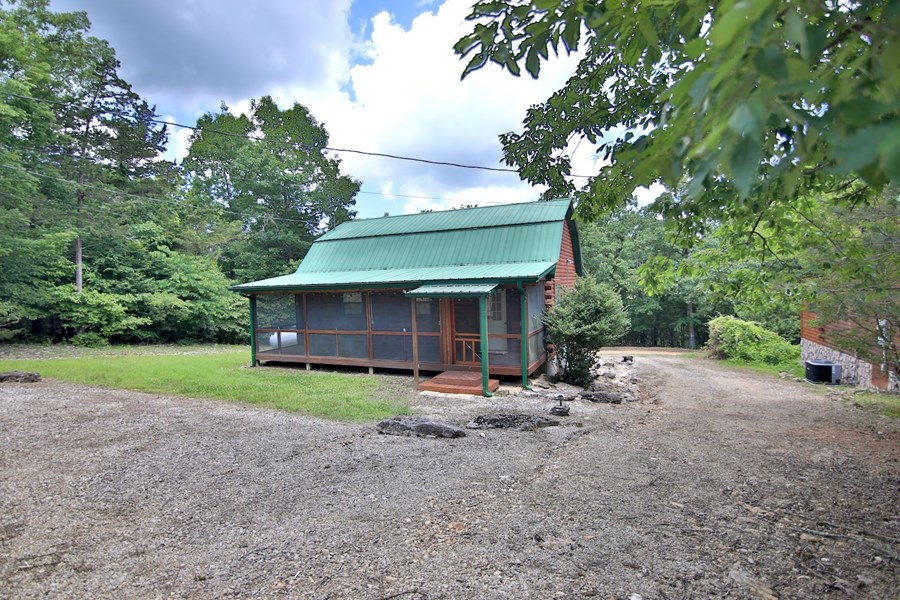 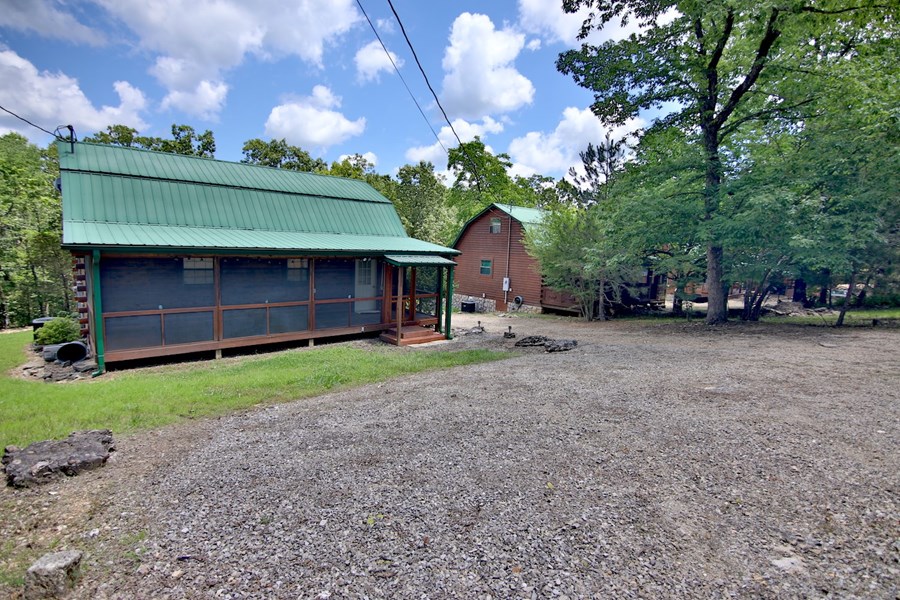 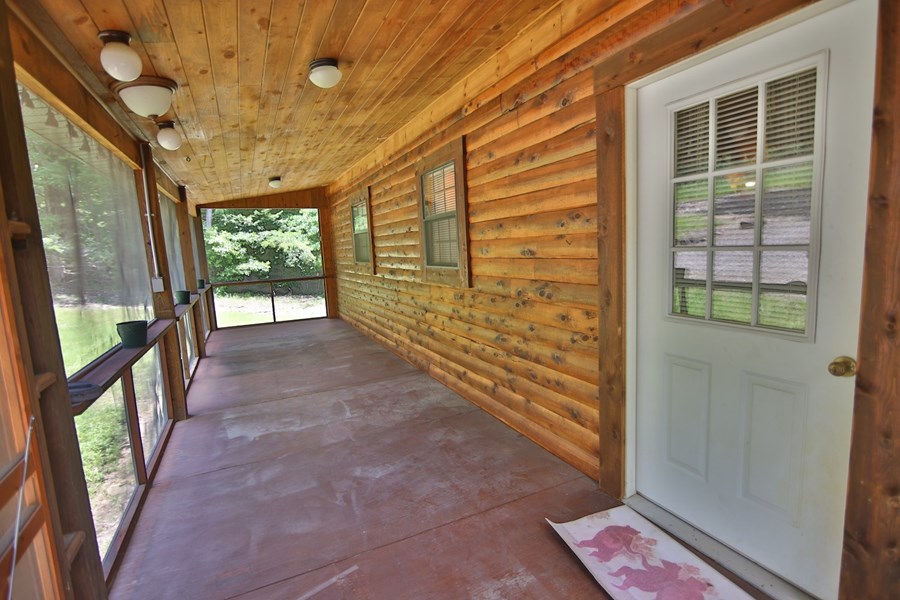 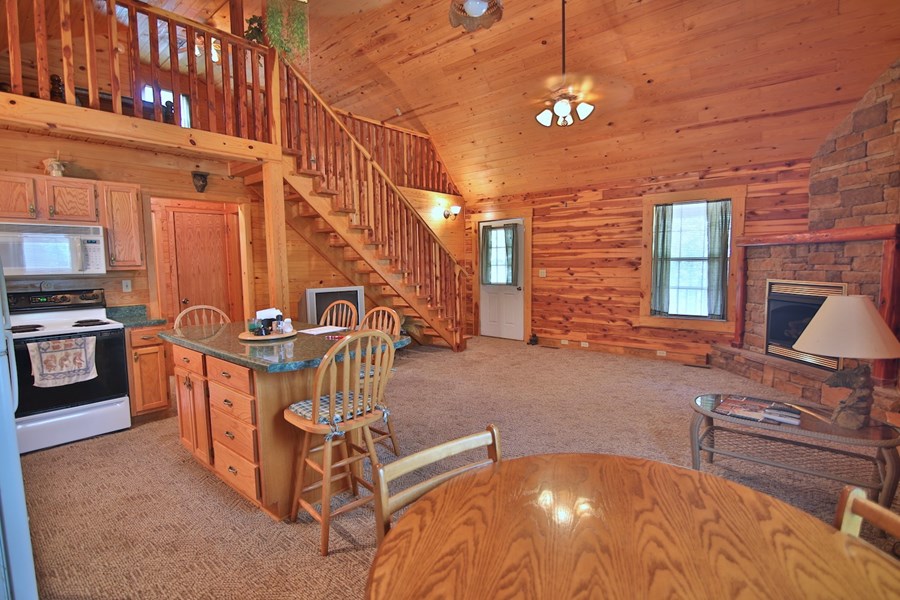 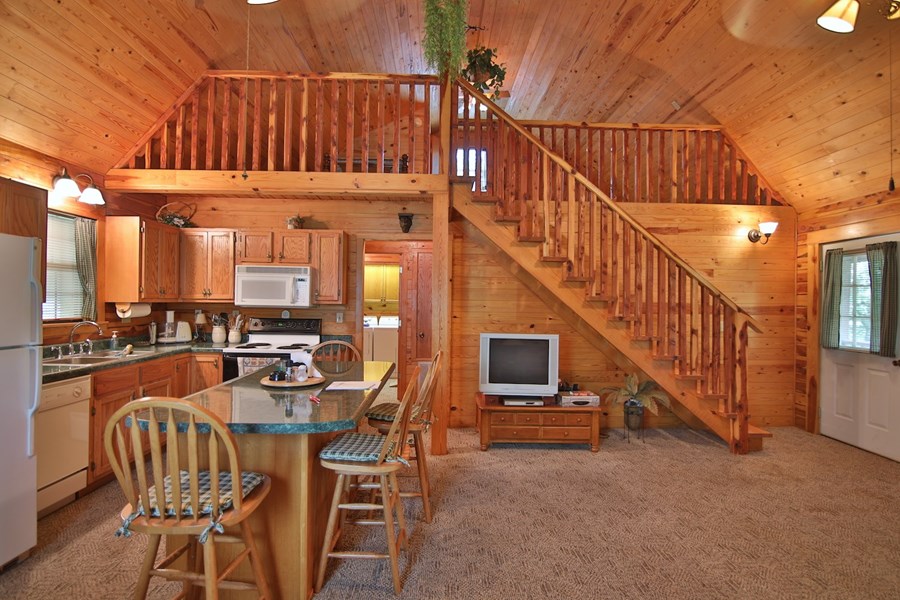 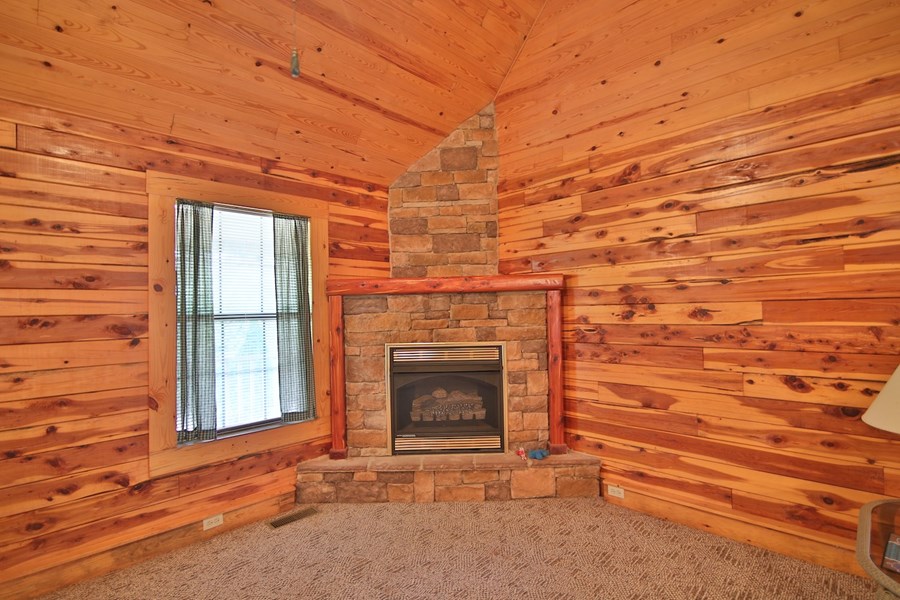 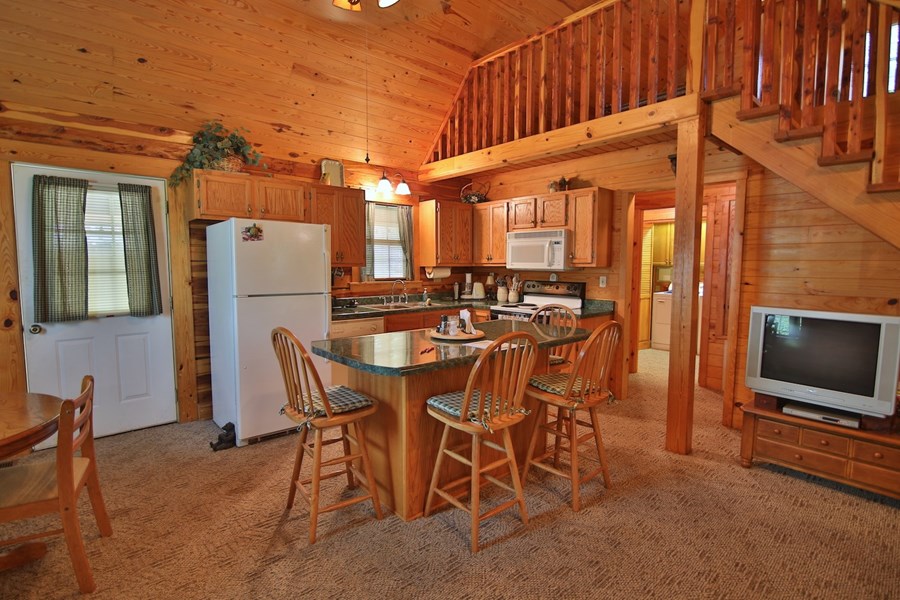 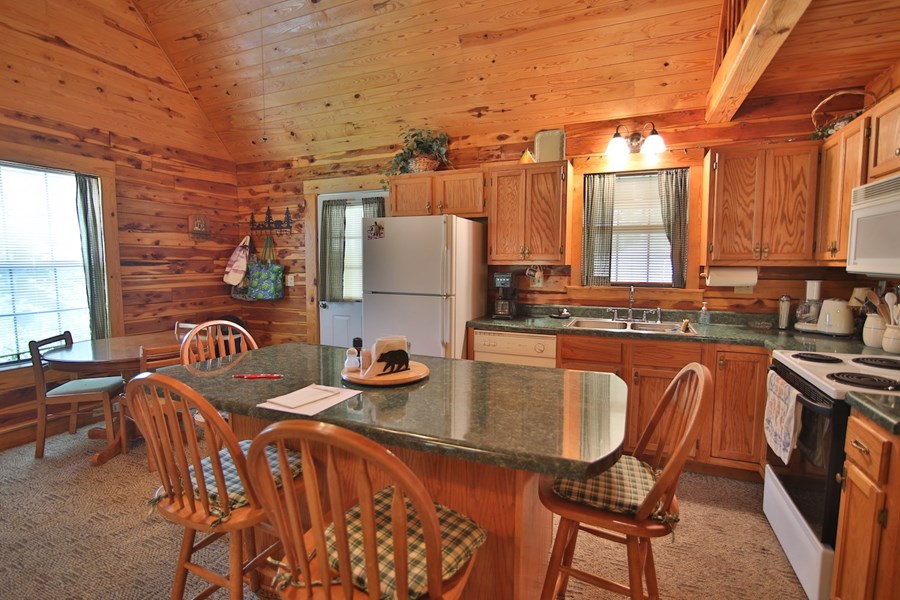 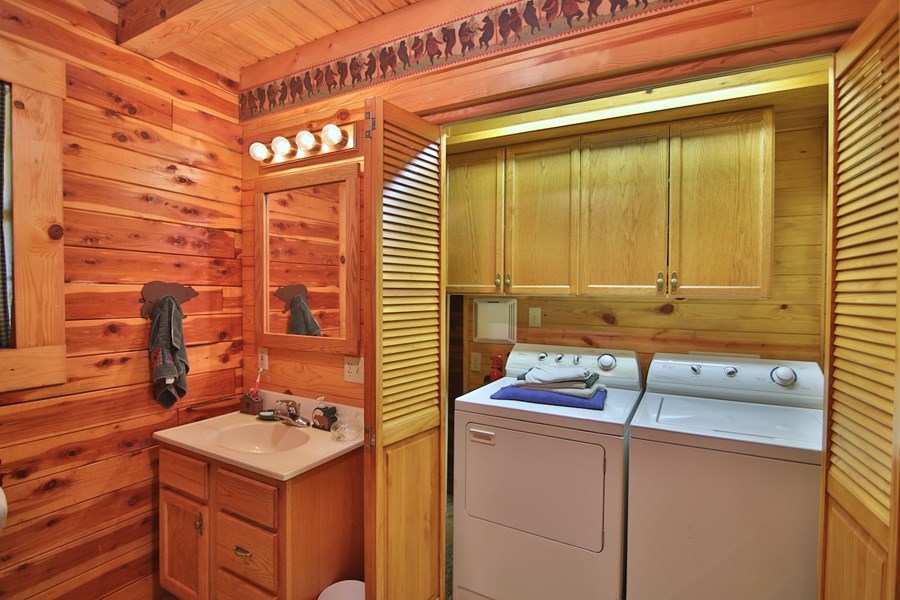 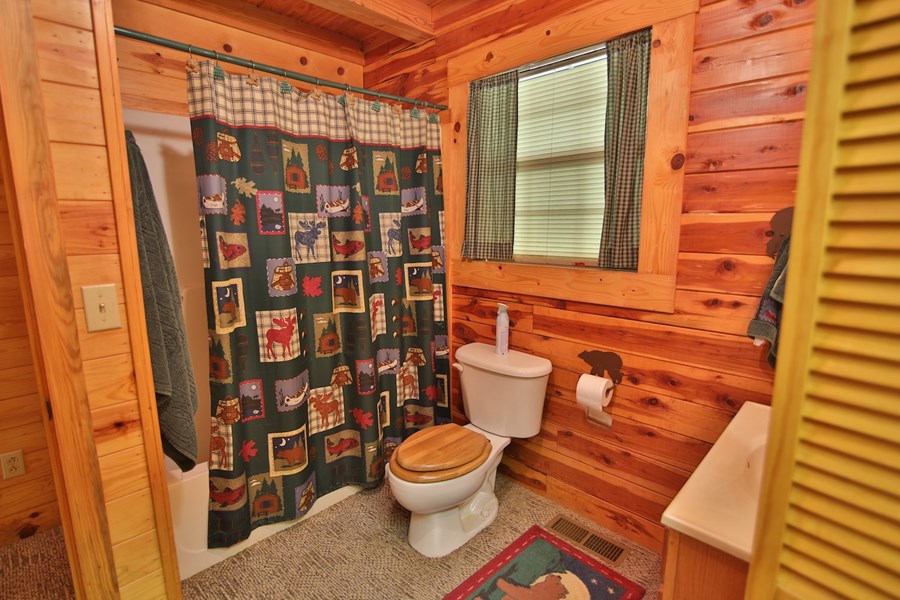 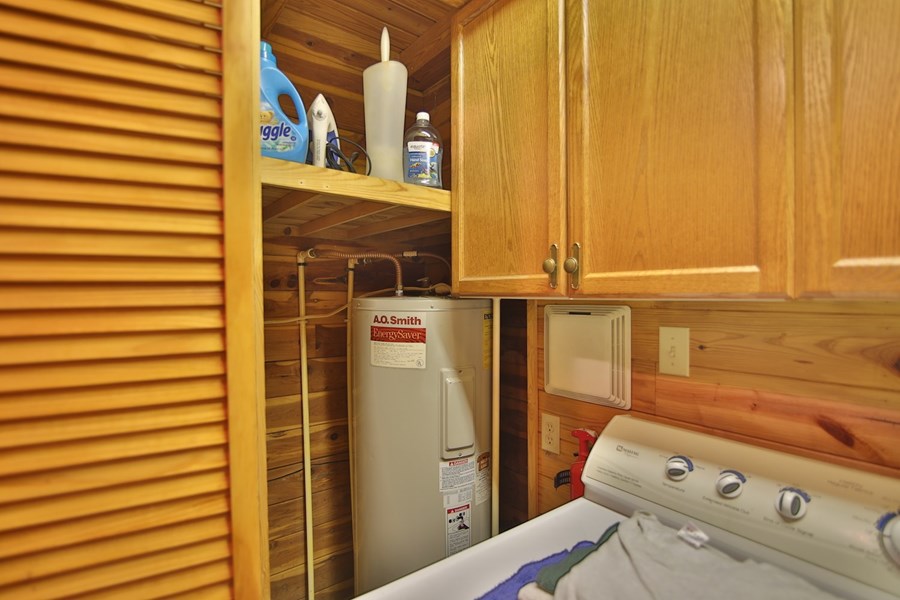 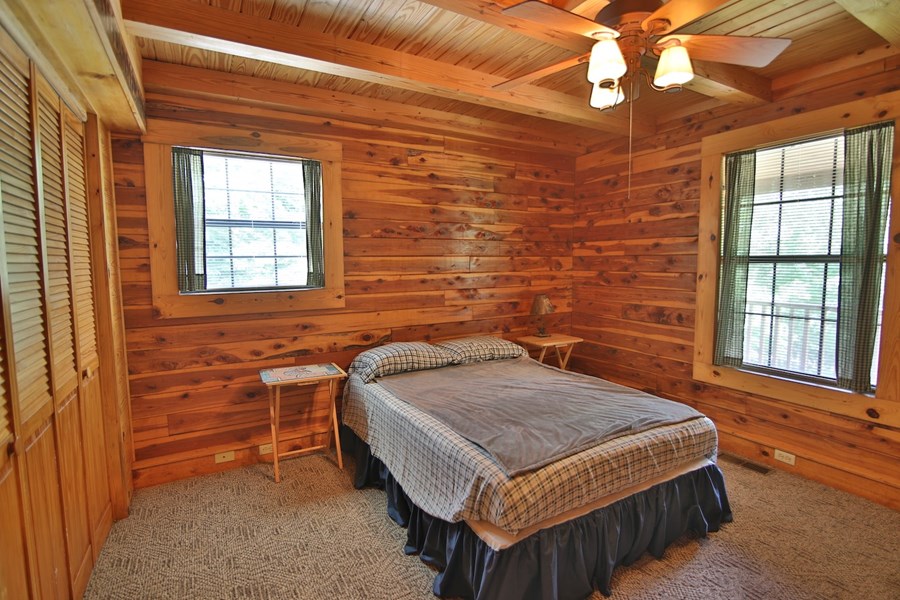 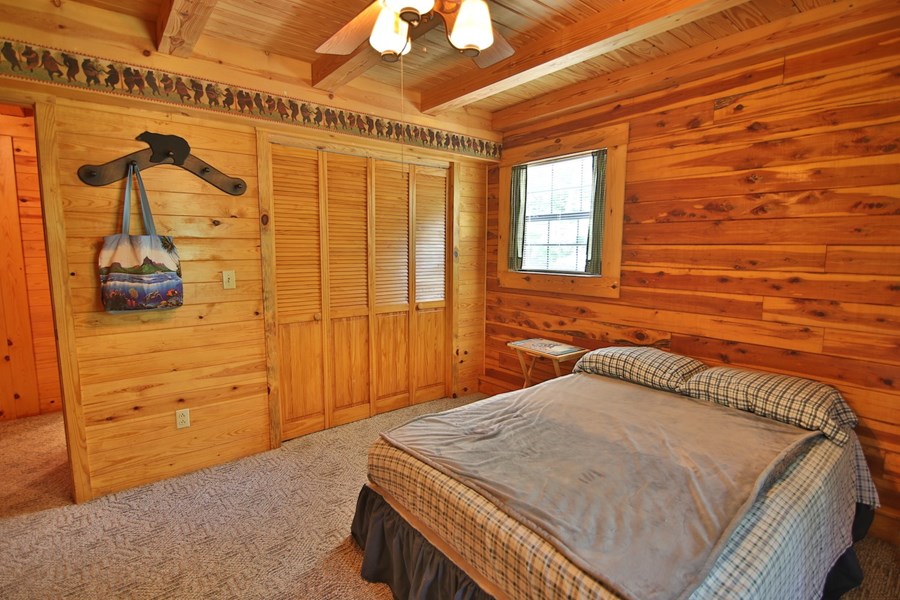 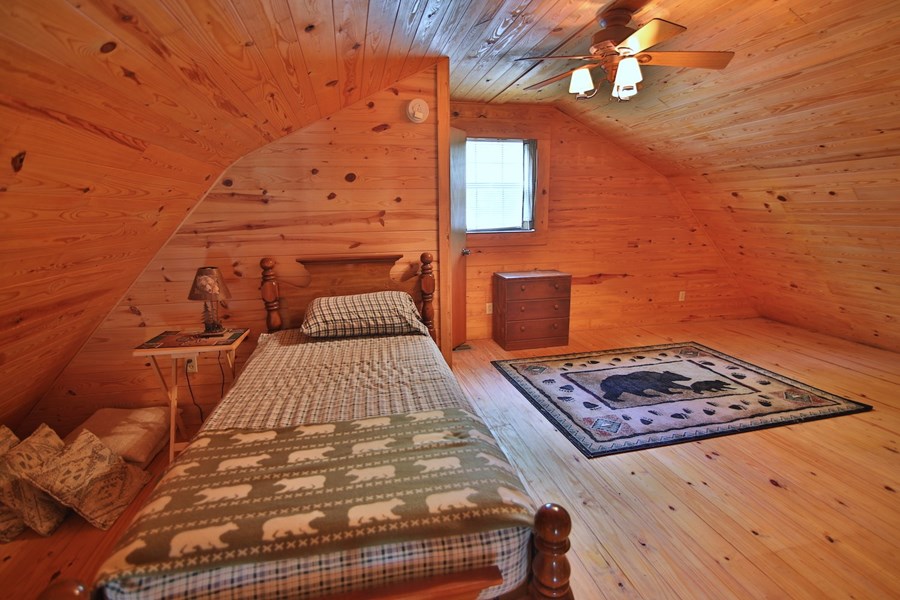 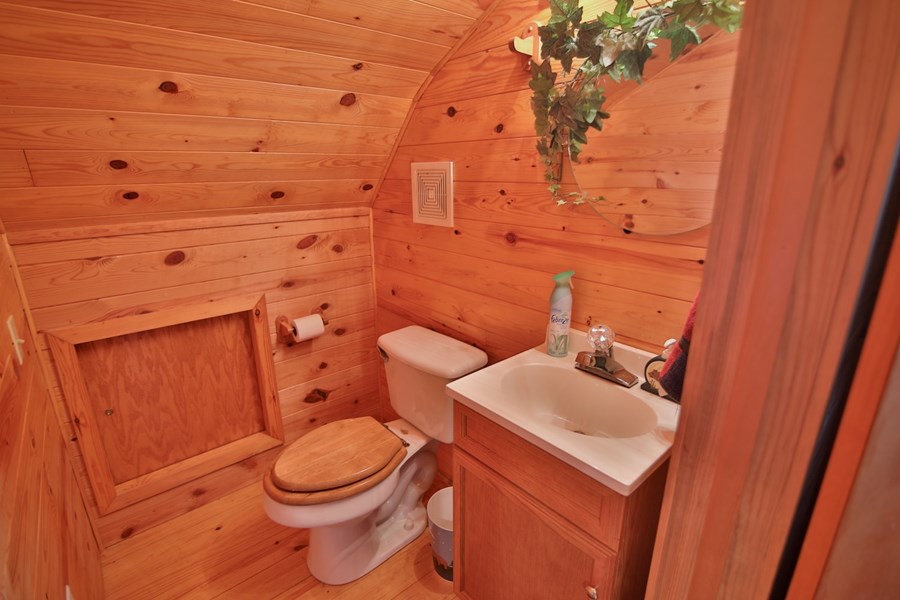 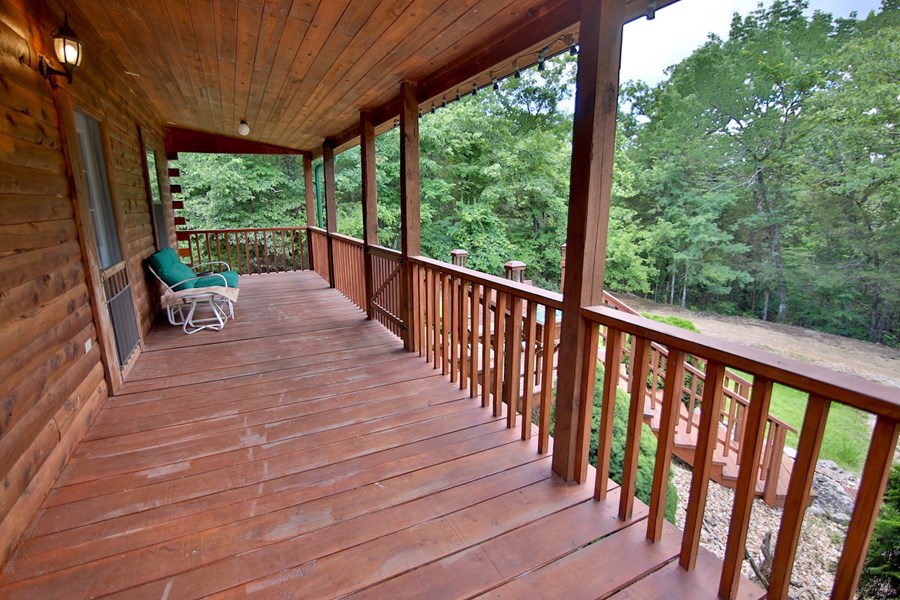 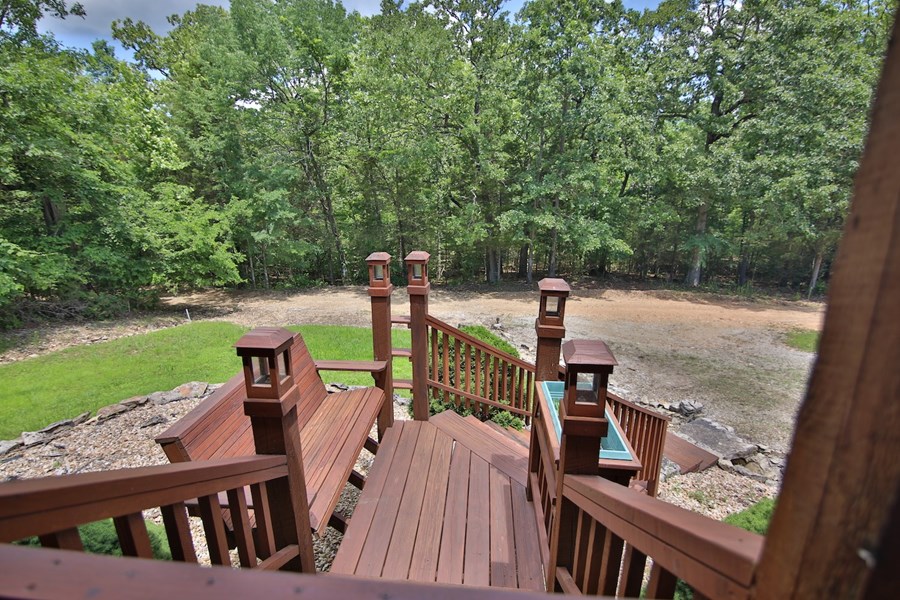 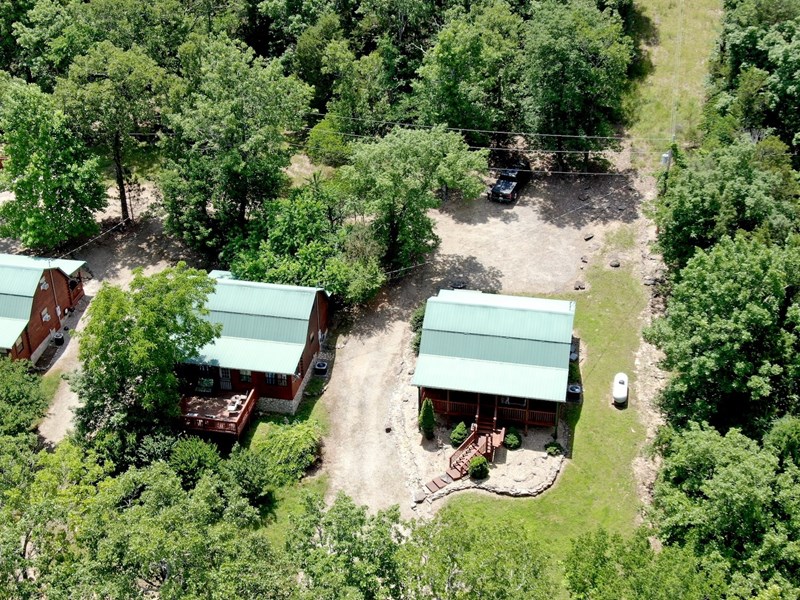 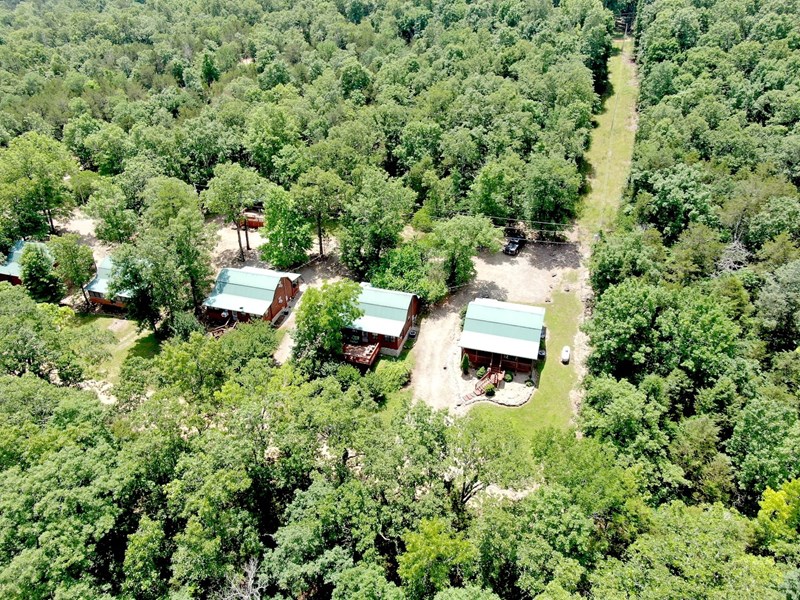 This cedar log cabin has a beautiful back deck, 2 bedrooms, one being a loft, 1 1/2 bath, full kitchen, and a gas log fireplace. Located in Elizabeth, AR, the property has a lakefront view of Lake Norfork and isn't far from Moutain Home. The cabin also has access to a community building with a stone fireplace and kitchen. It comes with a boat slip with a lift and a community dock.