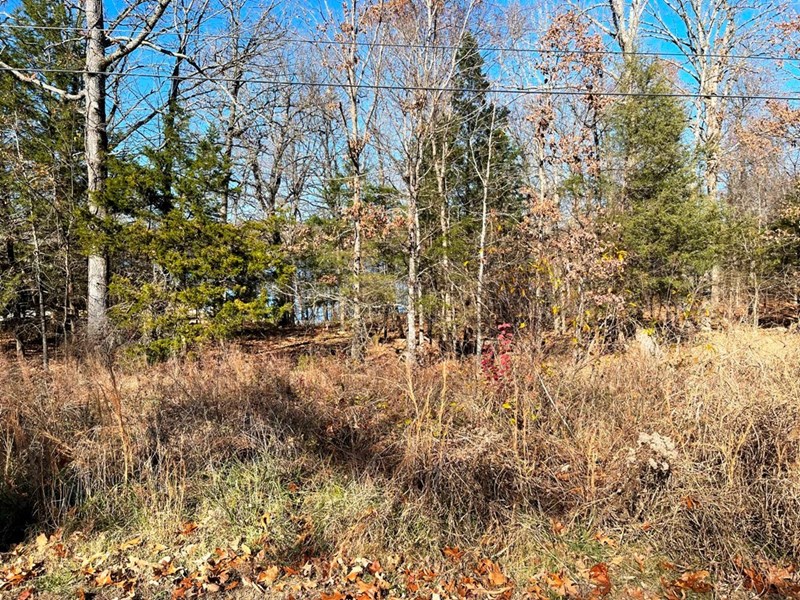 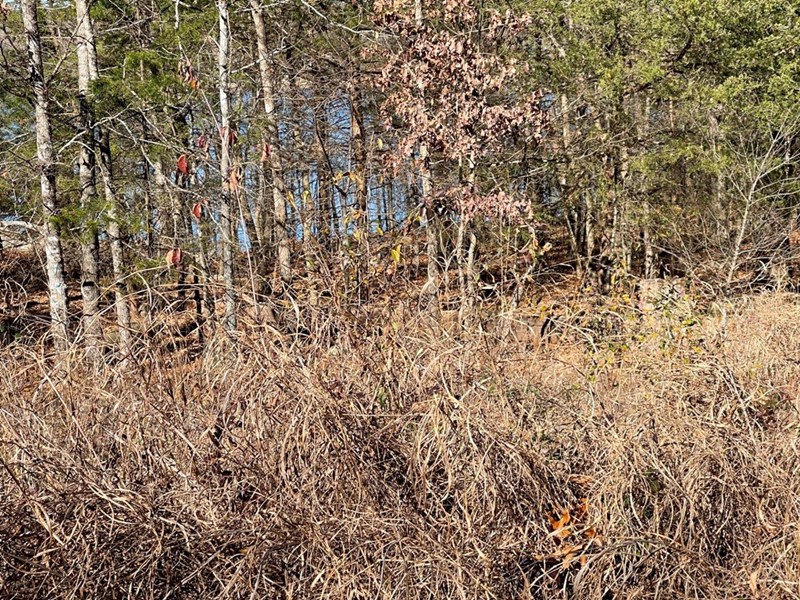 Description: Great location and gentle slope to the lake.  This would be a great place to build your dream home.  Approx. 73' of lake frontage. Lot size is approximate & rounded down.

Directions: South on Hwy. 289 (Bend Dr), left on Tri lakes, left on South Shore. Lot will be on left by sign.

St.Louis, Missouri -
built along the western bank of the Mississippi River. The city had an estimated March 22, 2018 population of 308,626[ 8] and is the cultural and economic center of the Greater St. Louis area (home to 2,911,945 people ), which is the largest metropolitan area in Missouri and the 19th-largest in the United States. The city is built primarily on bluffs and terraces that rise 100–200 feet above the western banks of the Mississippi River, in the Midwestern United States just south of the Missouri-Mississippi confluence. Much of the area is a fertile and gently rolling prairie that features low hills and broad, shallow valleys. Both the Mississippi River and the Missouri River have cut large valleys with wide flood plains. Must see landmarks are: Gateway Arch, St. Louis Art Museum, Missouri Botanical Garden, and the Cathedral Basilica of St. Louis.

Buffalo River -
Located in Northern Arkansas, was the first National River to be designated in the United States. The Buffalo River is 153 miles long. The lower 135 miles flow within the boundaries of an area managed by the National Park Service, where the stream is designated the Buffalo National River. The river flows through Newton, Searcy, Marion, and Baxter Counties, from west to east. The river originates in the highest part of Boston Mountains of the Ozarks, flows out onto the Springfield Plateau near the historic community of Erbie, and finally crosses a portion of the Salem Plateau just before joining the White River. The Park is home to the state's only elk herd.