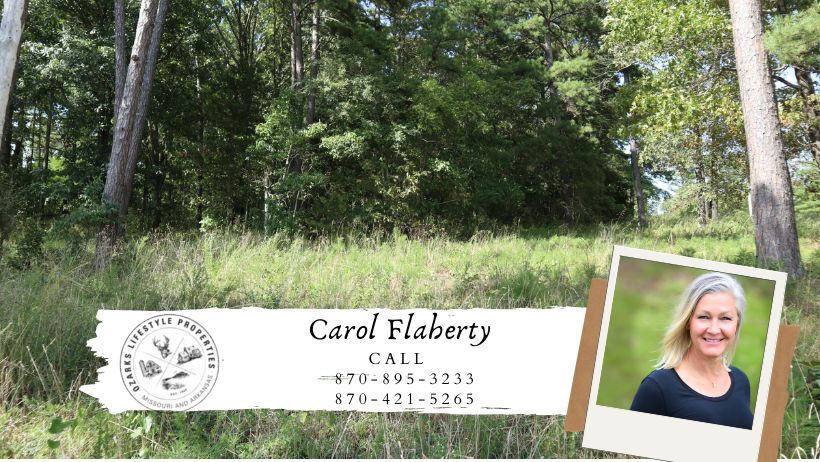 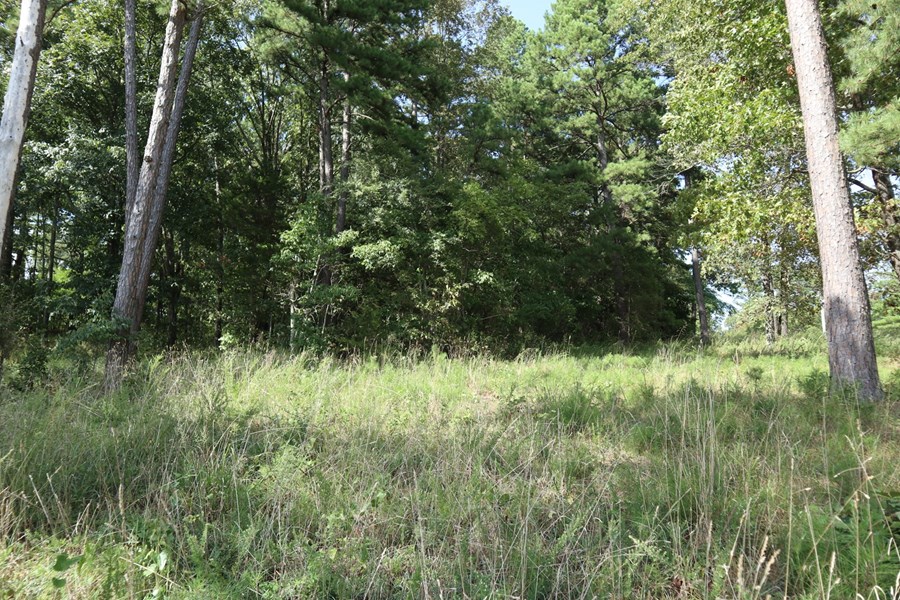 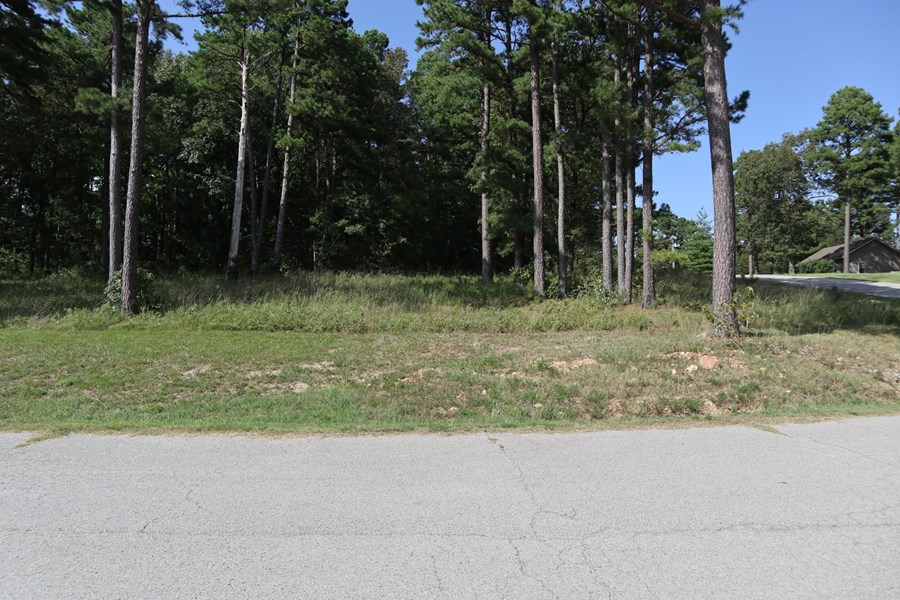 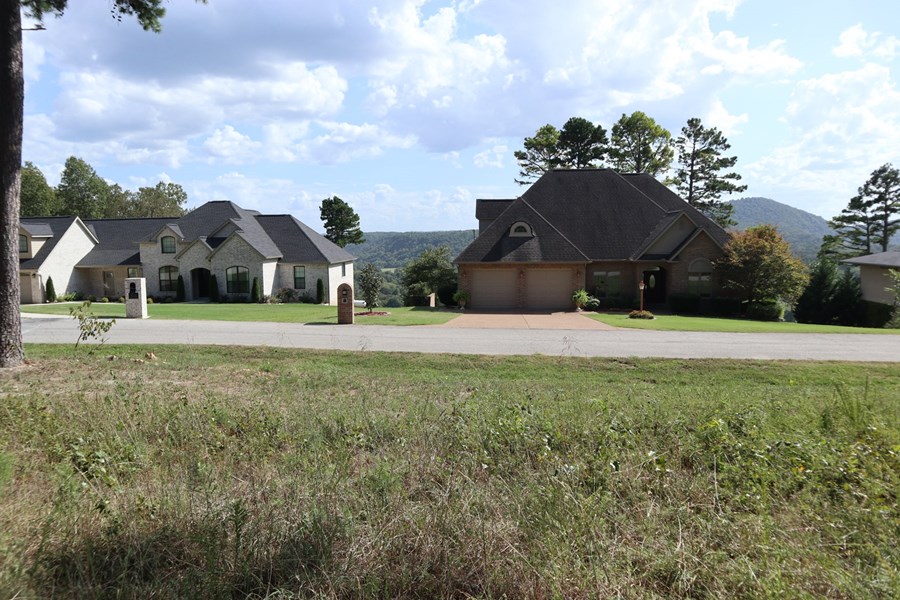 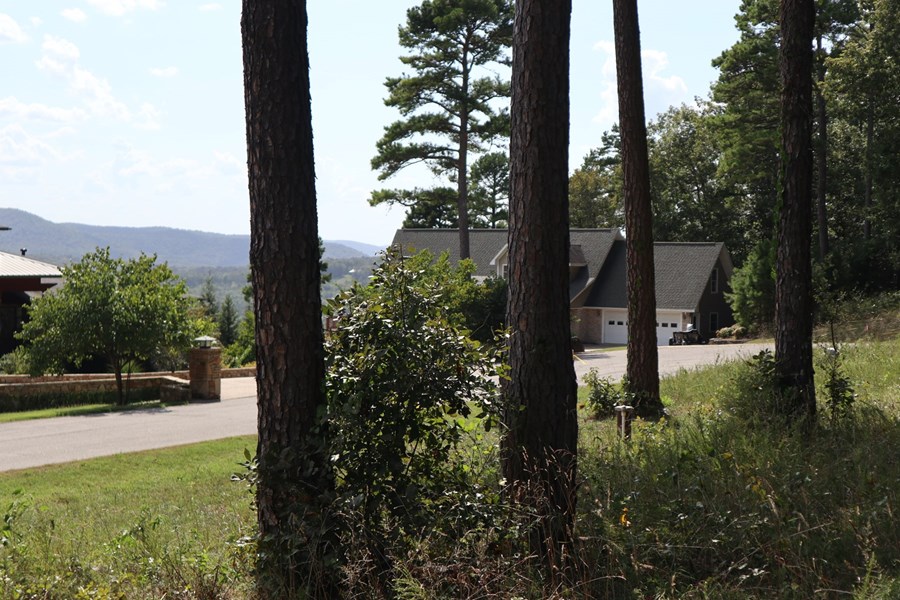 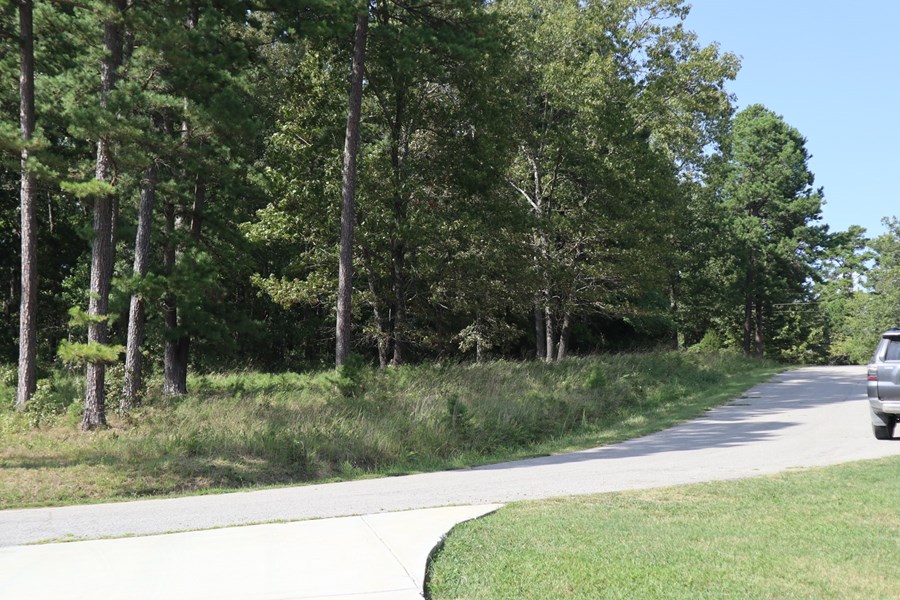 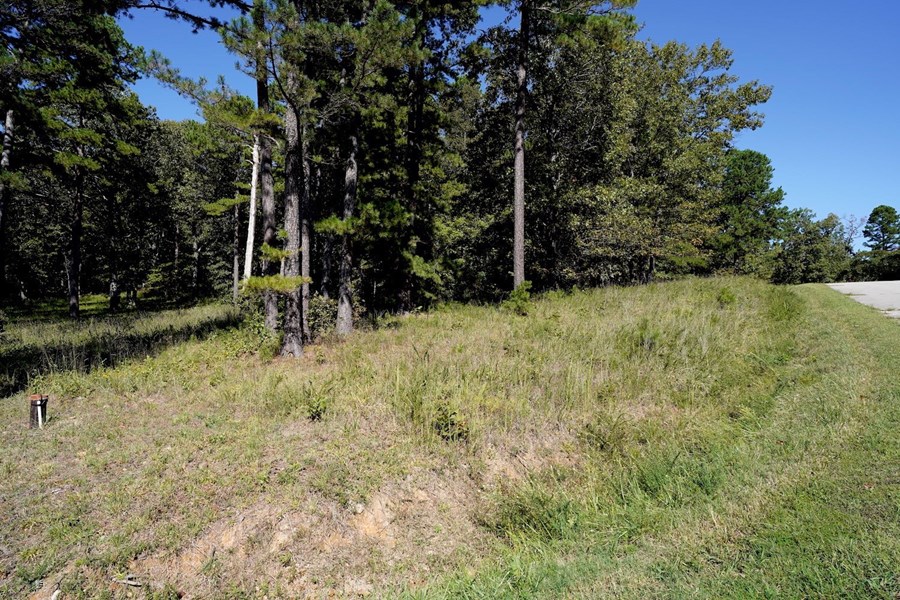 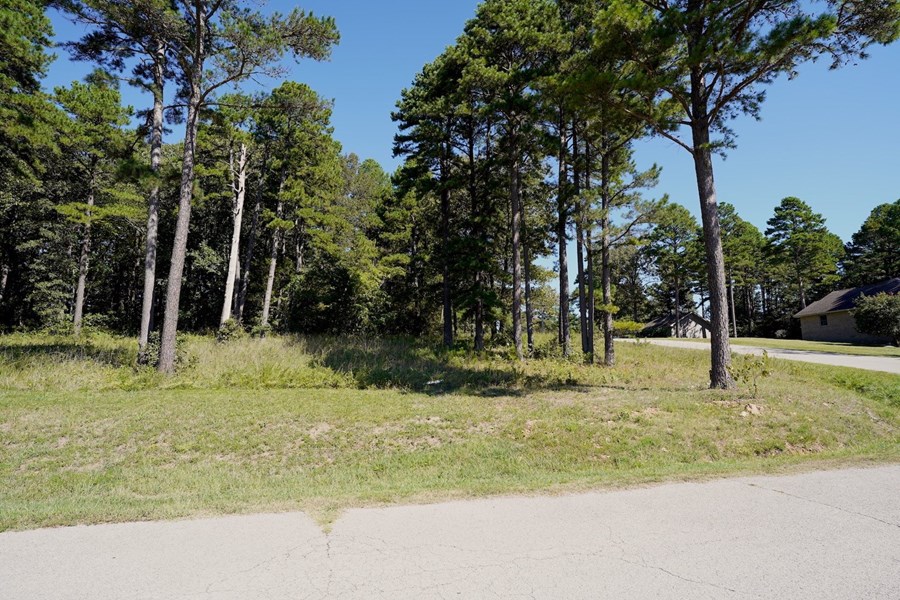 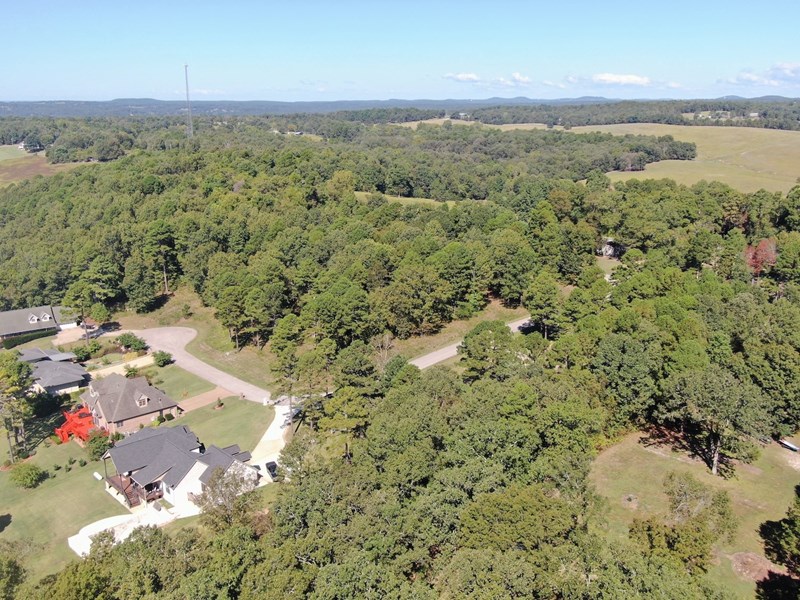 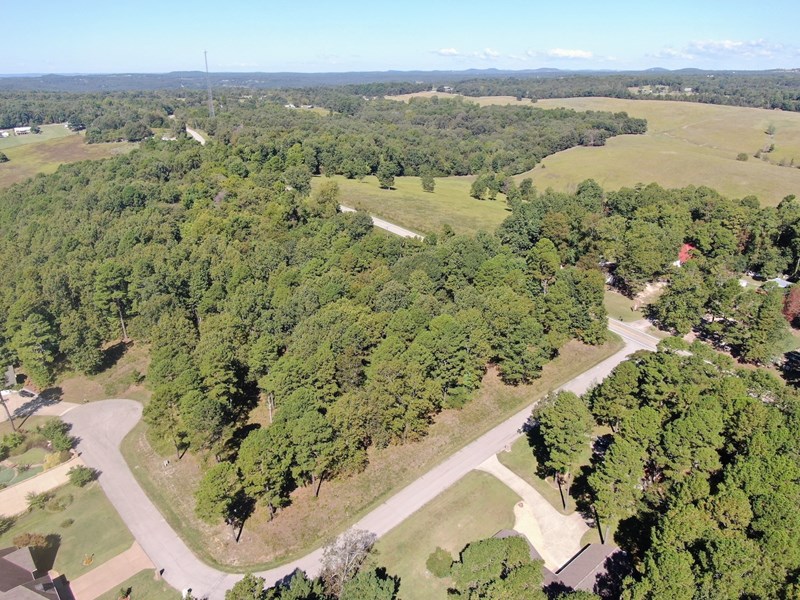 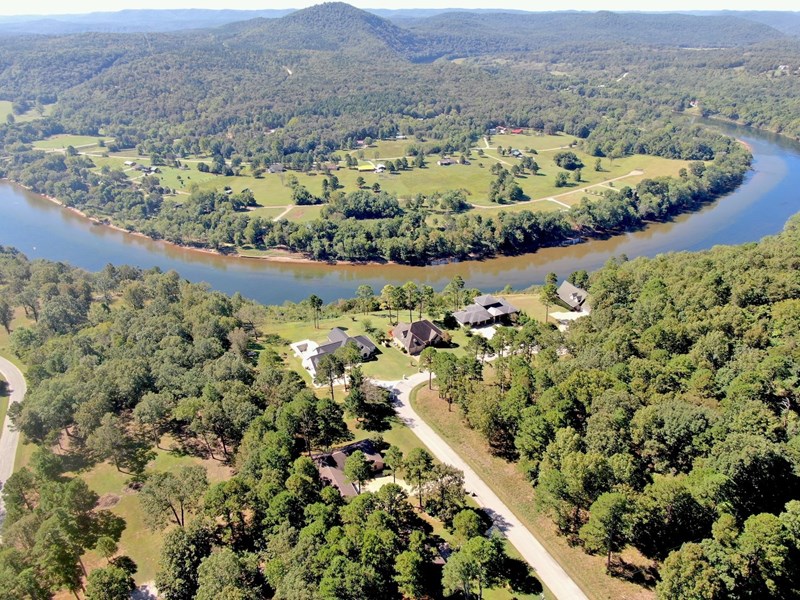 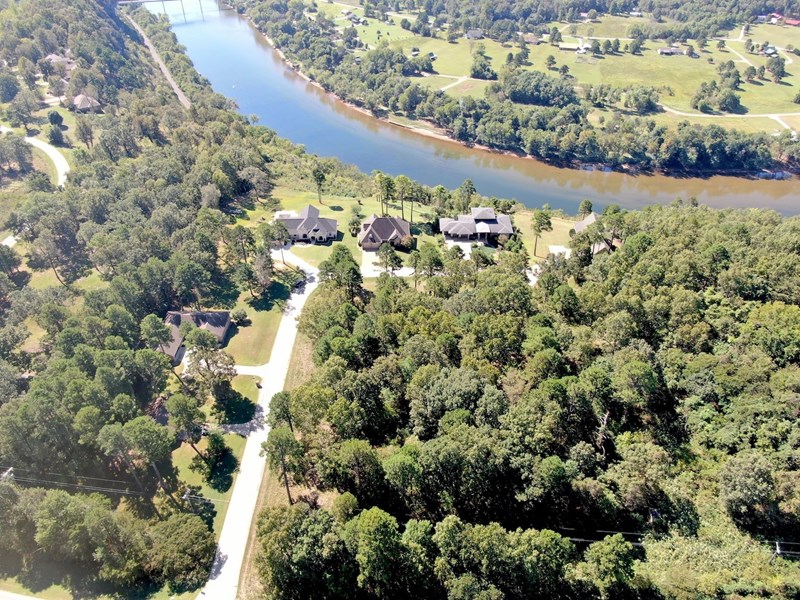 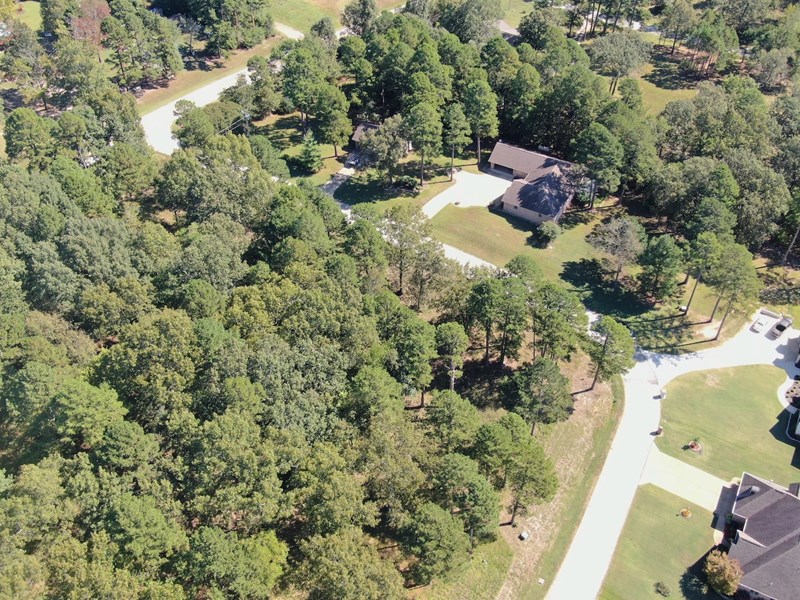 LOT NEAR WHITE RIVER FOR SALE IN MOUNTAIN HOME, AR

Lot Near White River For Sale in Mountain Home, AR

Exclusive subdivision lot with luxury homes. It has great scenic views of the National Forest and surrounding countryside. Partial view of White River and also close to Lake Norfork! 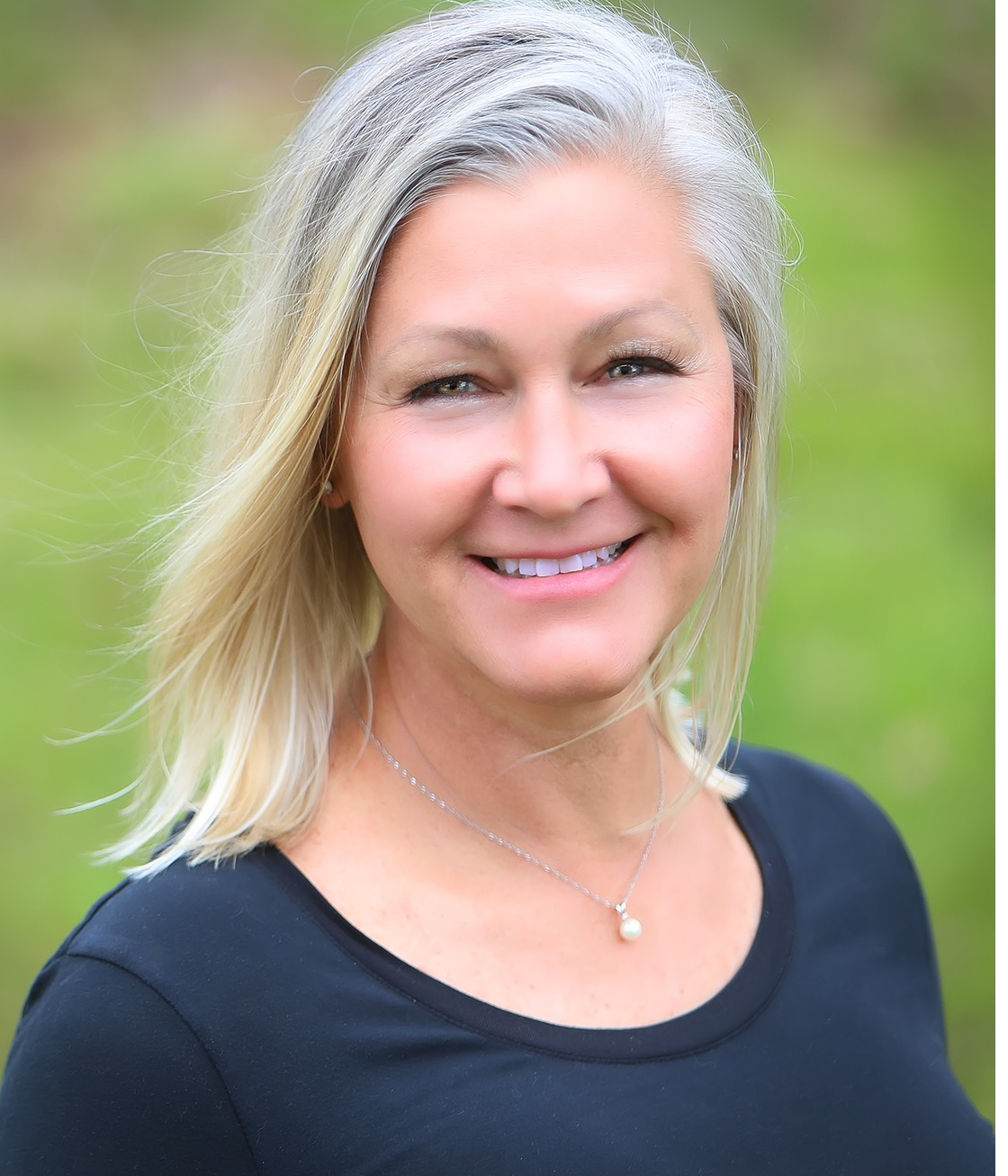