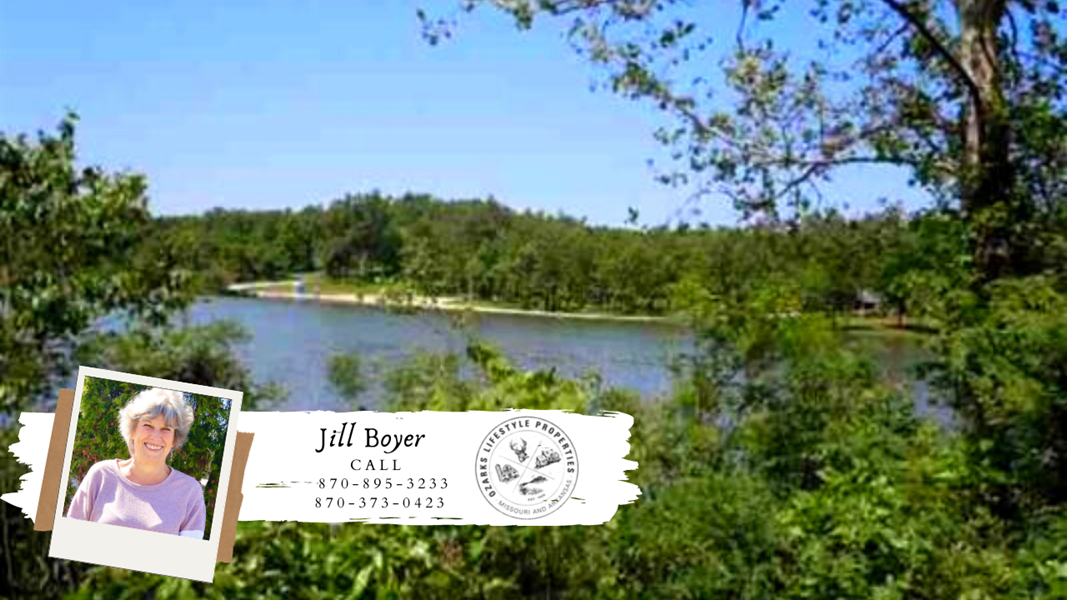 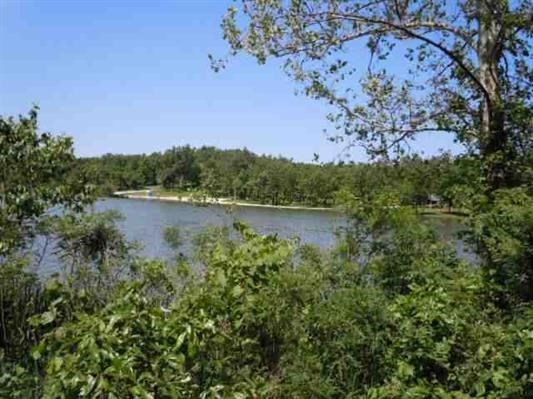 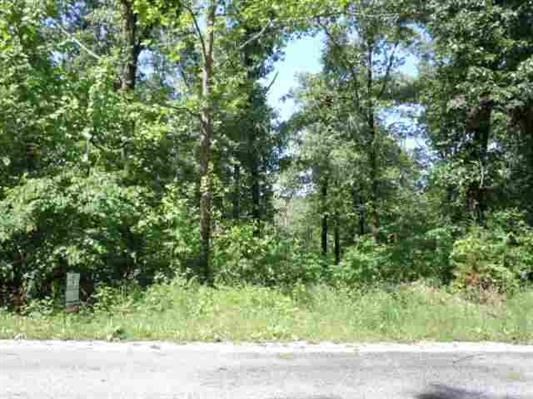 Approx. 100' of lake frontage on beautiful Crown Lake w/a gentle slope to the lake. Looking for a great area to retire and build your lake home, look no further.  We have some of the most beautiful sunrises & sunsets that you will ever see! Come and check us out! Lot dim. is approx. & rounded down.