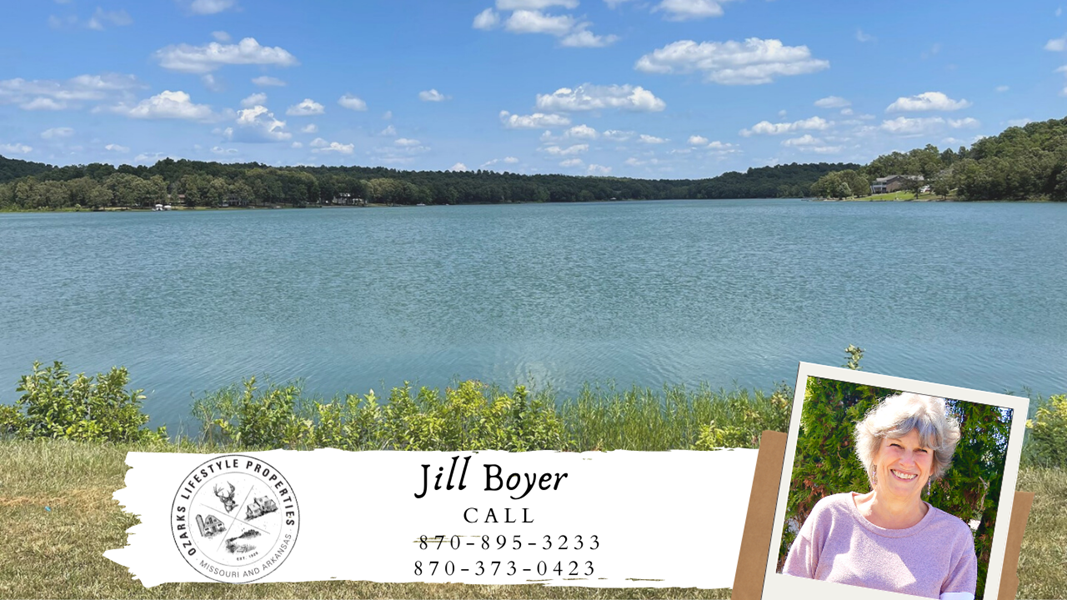 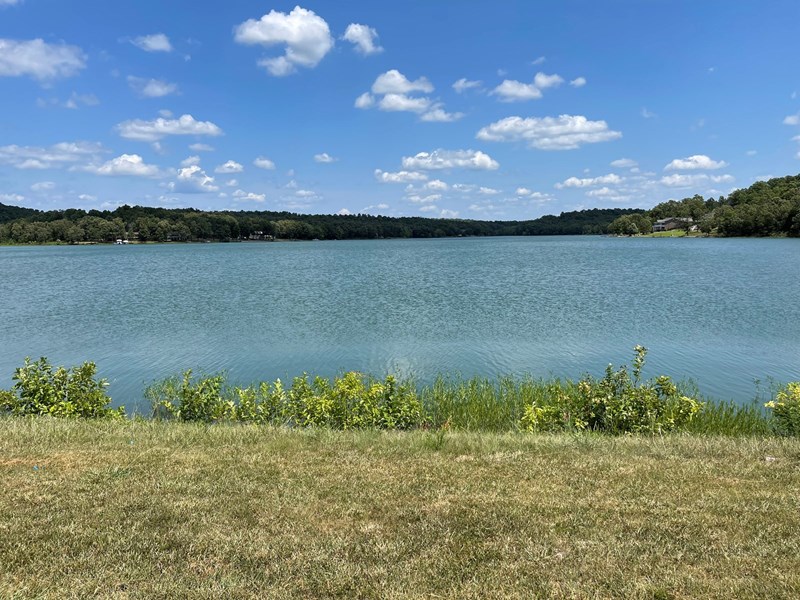 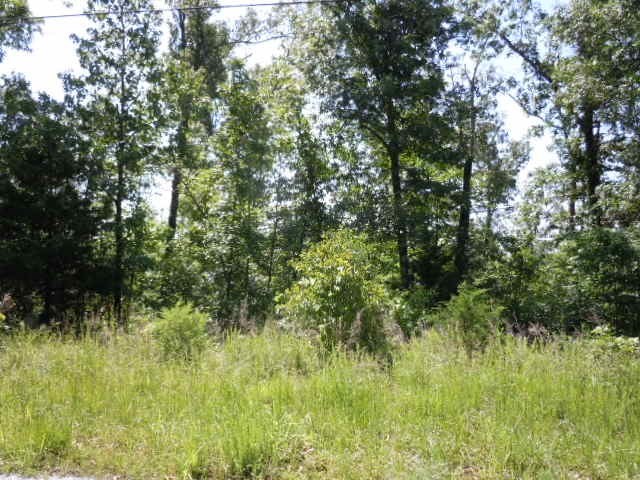 LOT ON DIAMOND LAKE FOR SALE

Lot On Diamond Lake For Sale

Approximately 115 ft of lake frontage on lovely and quiet Diamond Lake. Lots 52 and 53 are also for sale. Seller will sell 1, 2, or 3 lots together.