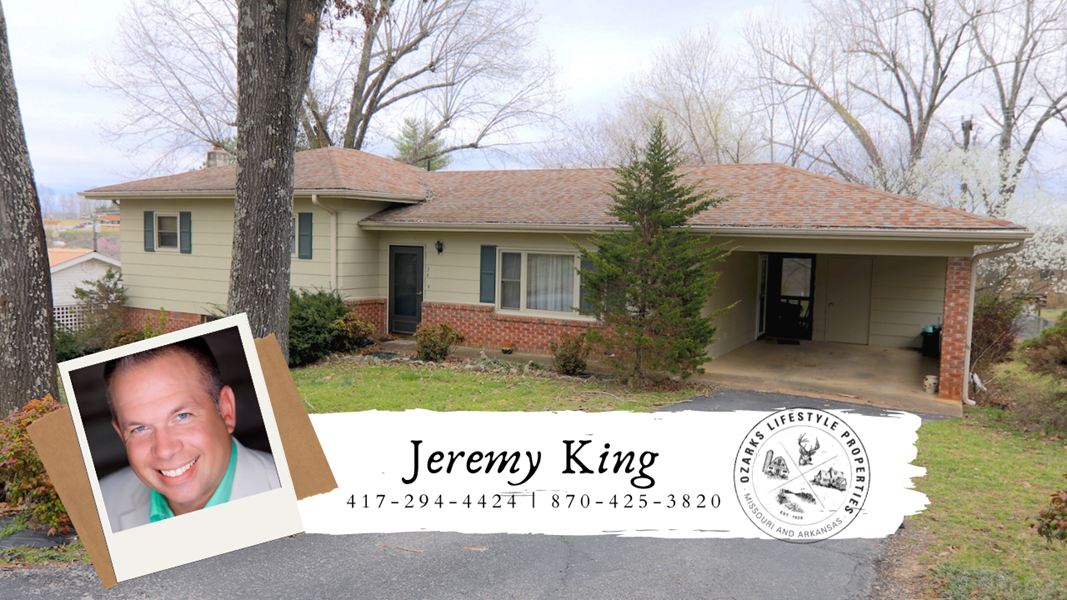 Description: Lovely family home in Mammoth Spring, AR. Three bedroom, 1 1/2 bath home that includes family room, dining-kitchen combo with breakfast area, utility room and a split-level basement. This house includes a landscaped yard and carport and even a screened-in back deck/porch area. Don't miss your chance on this one.