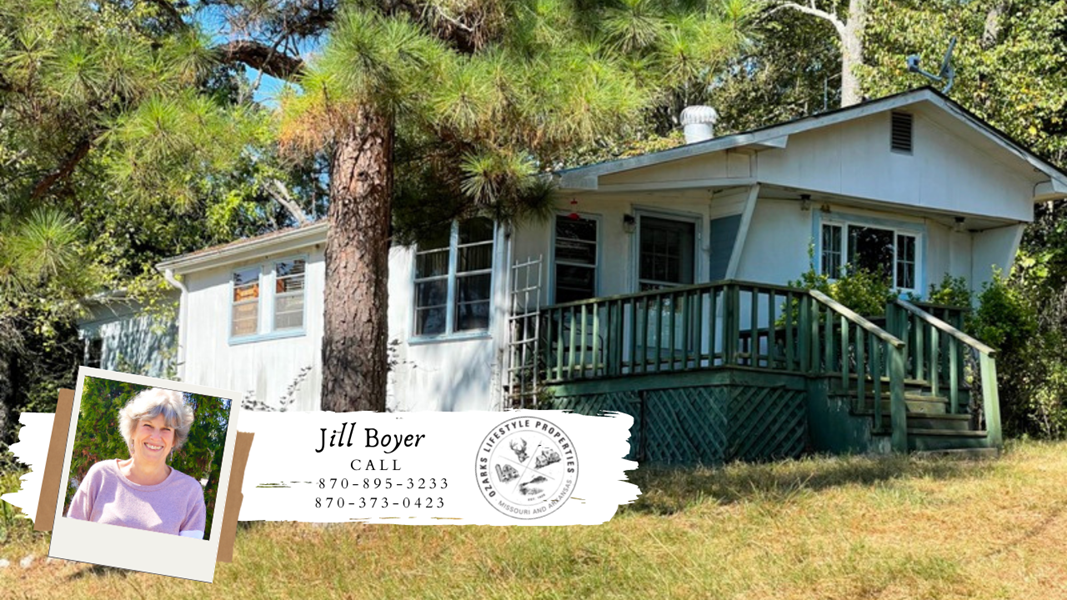 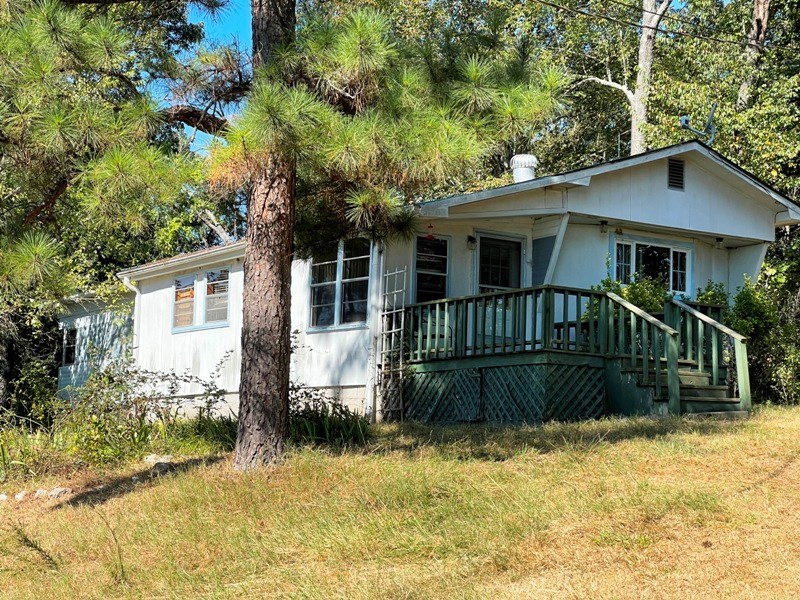 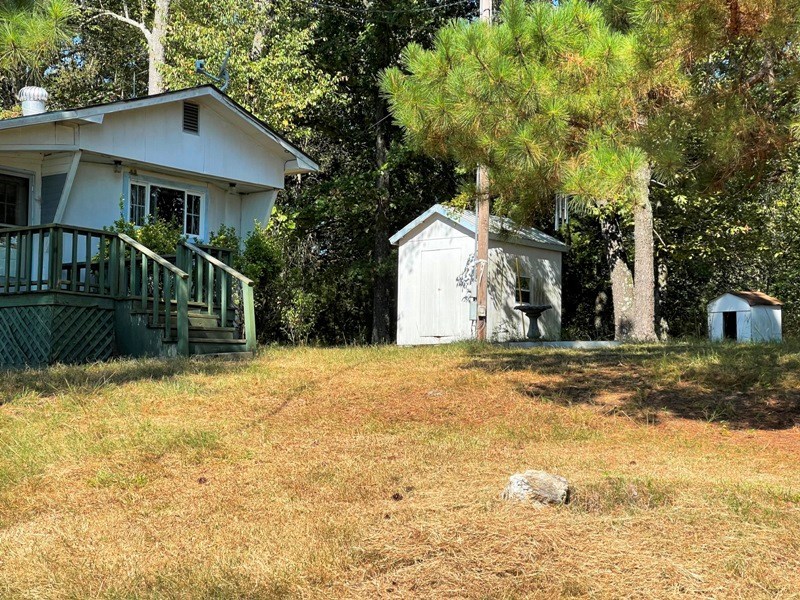 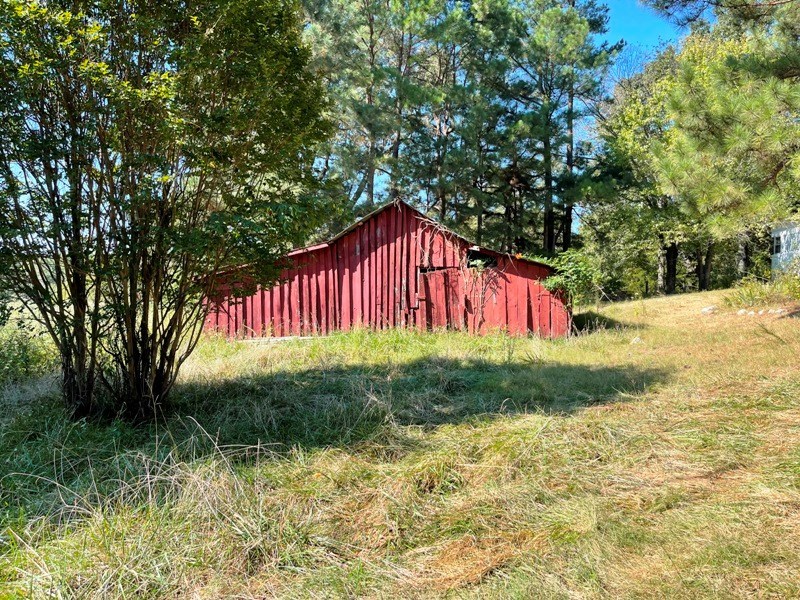 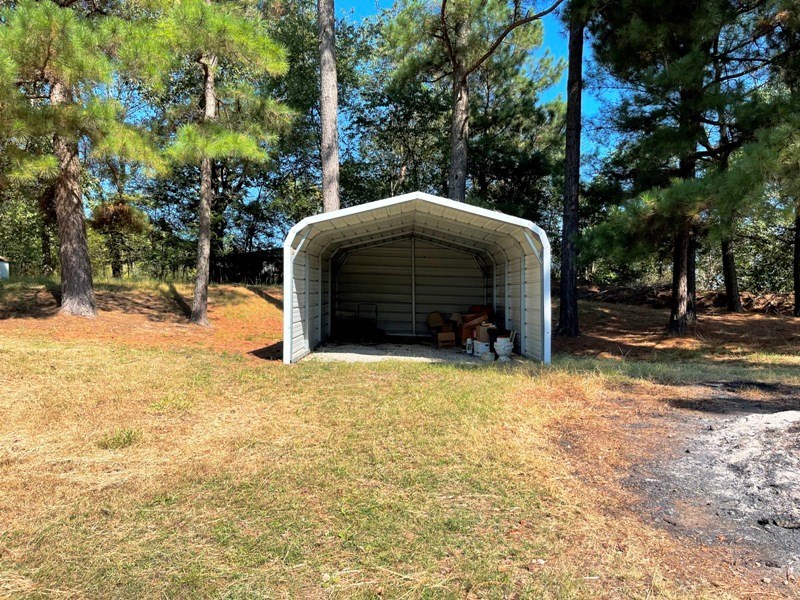 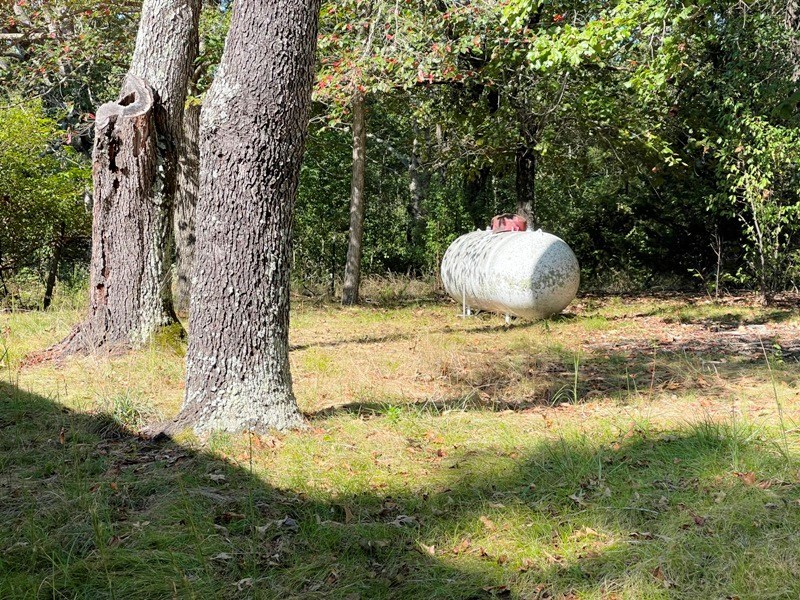 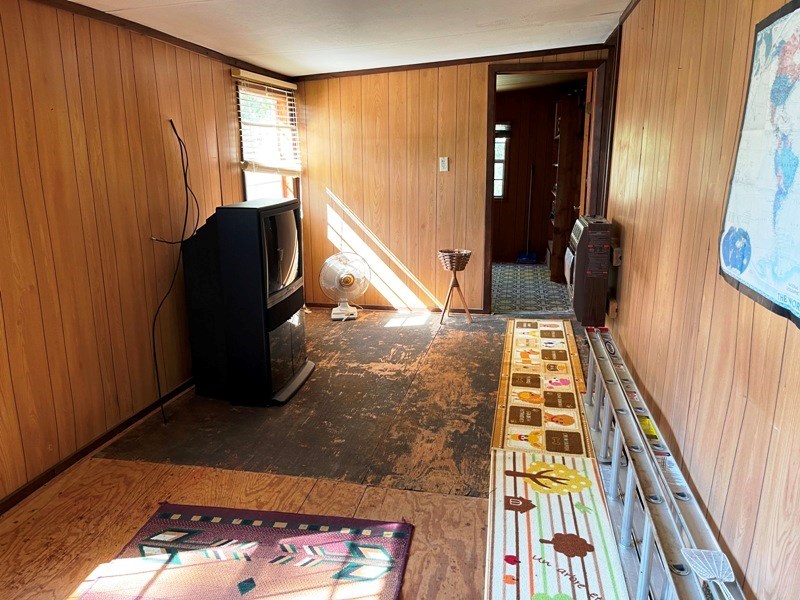 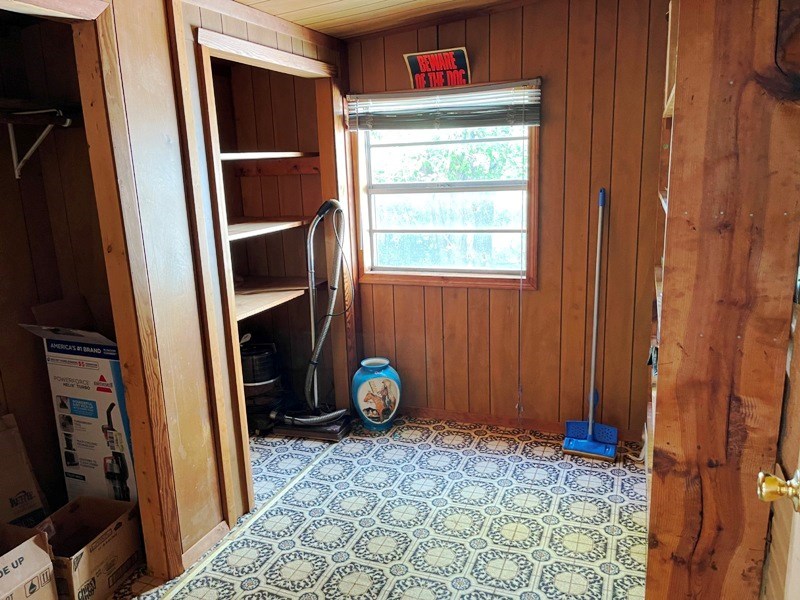 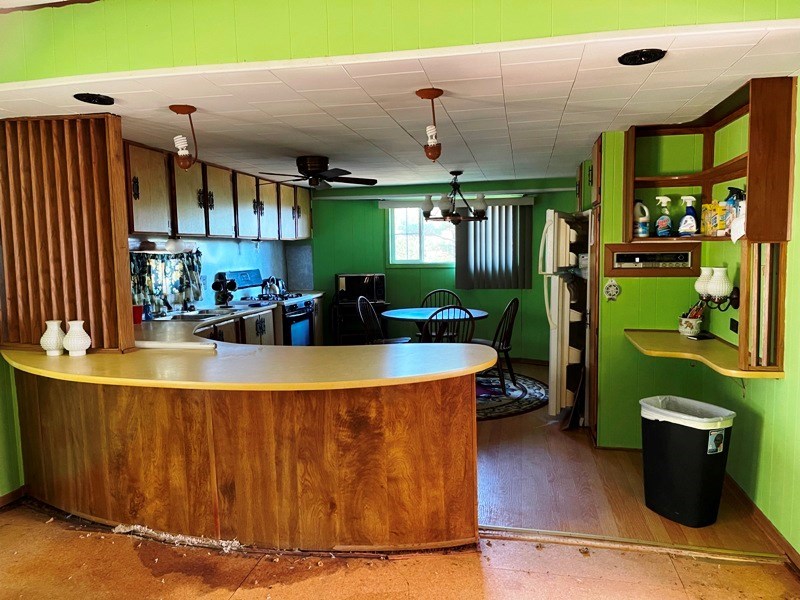 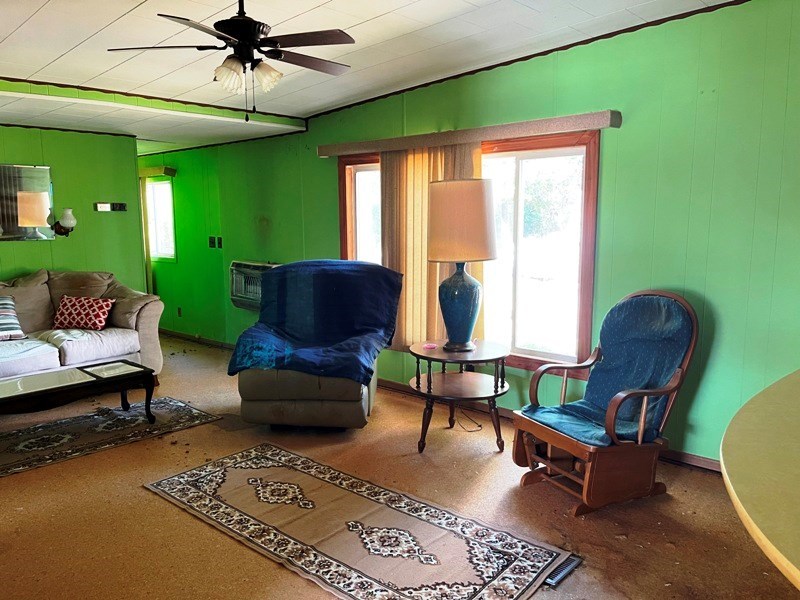 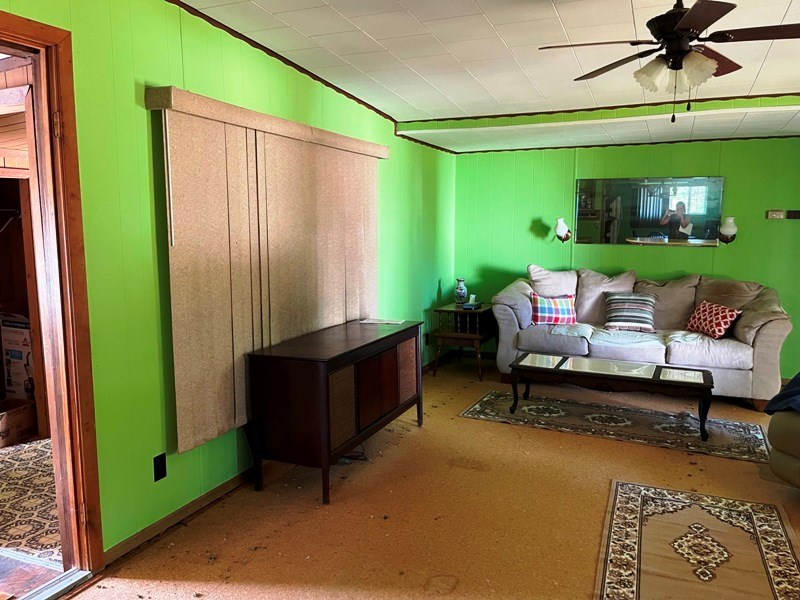 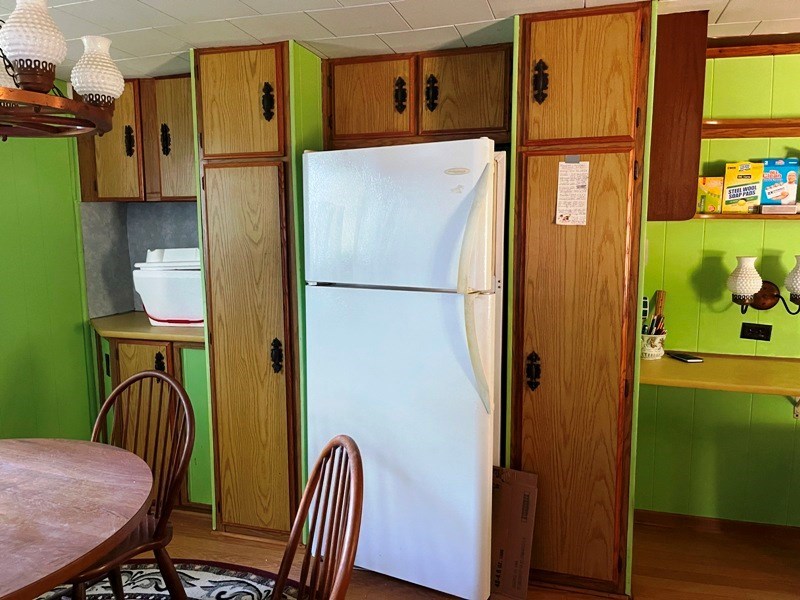 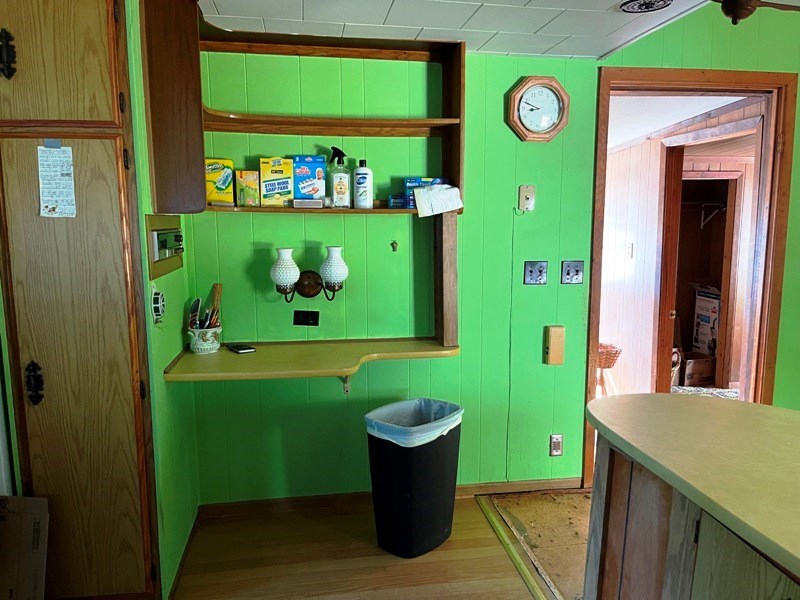 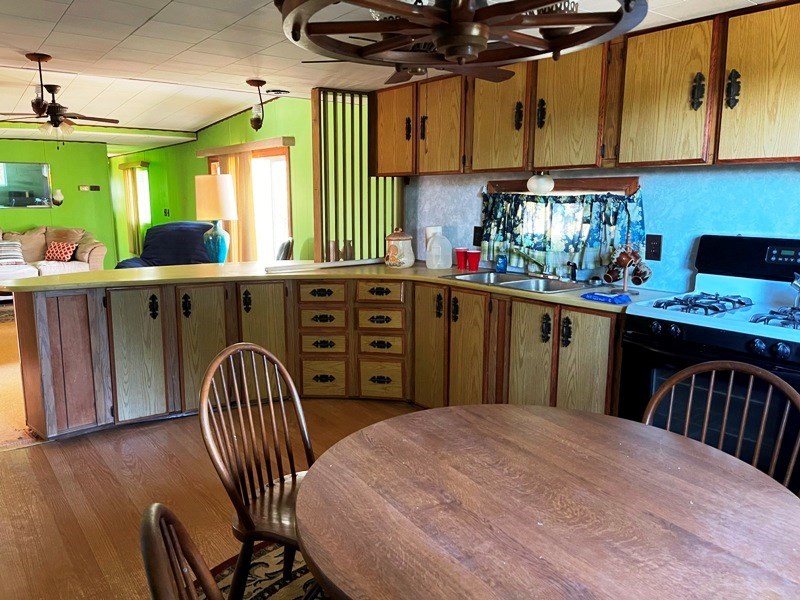 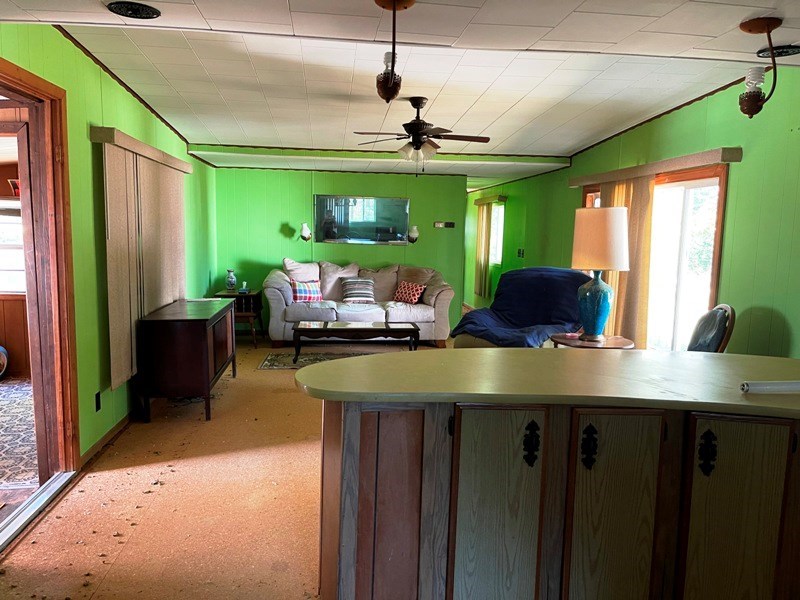 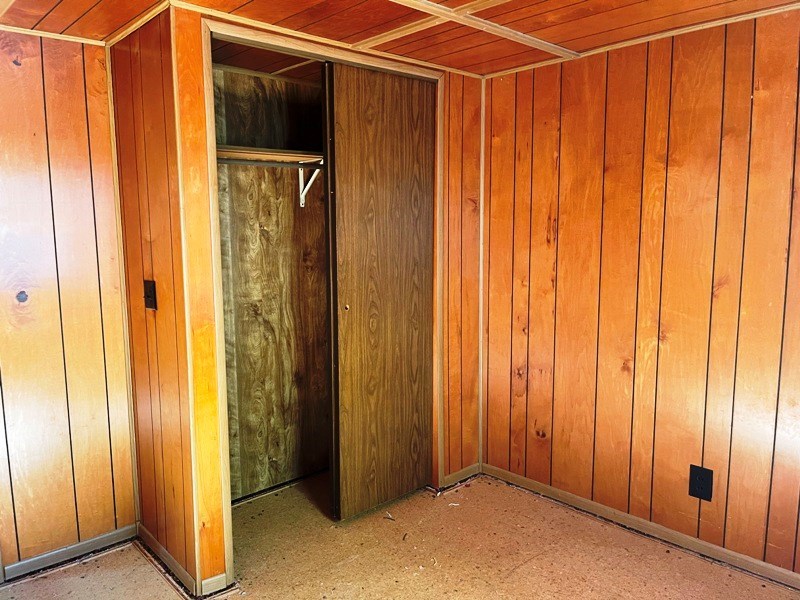 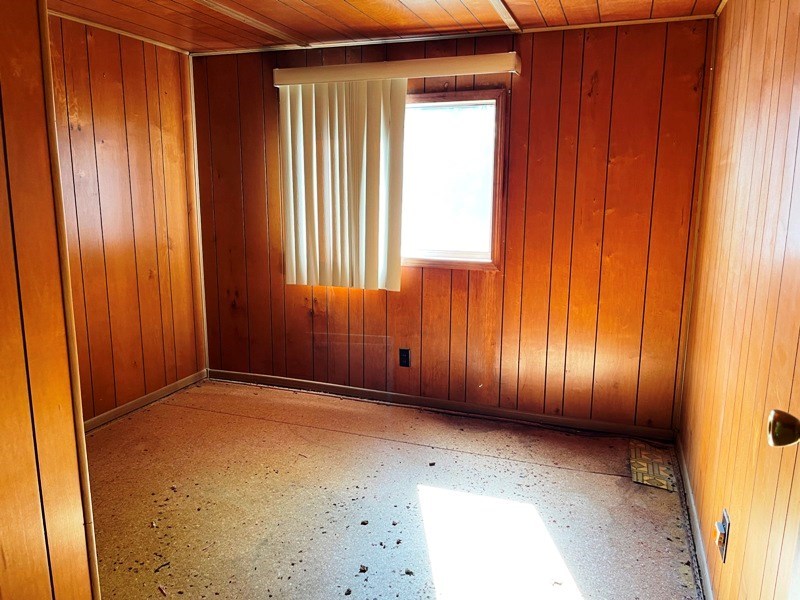 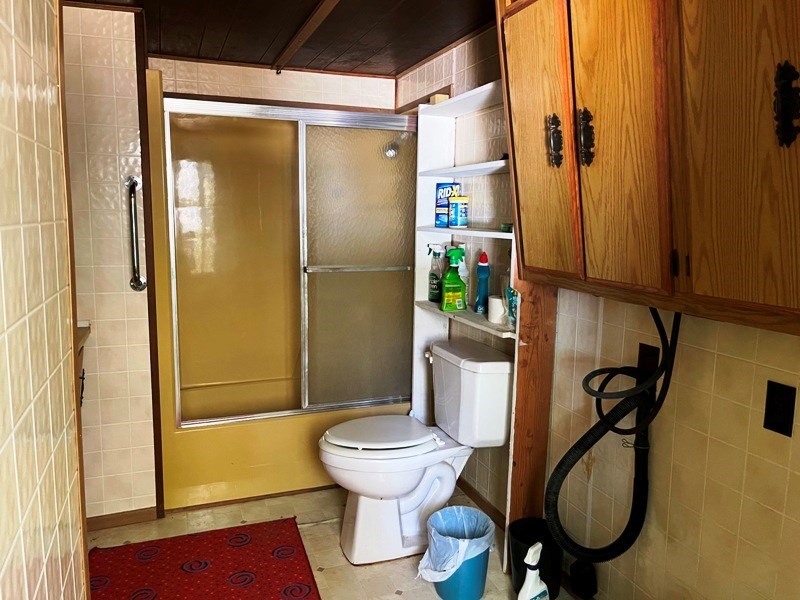 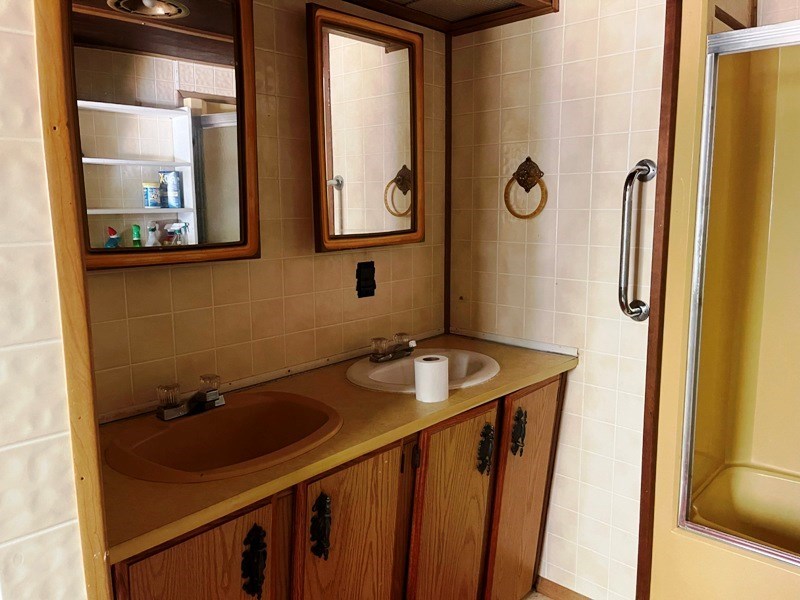 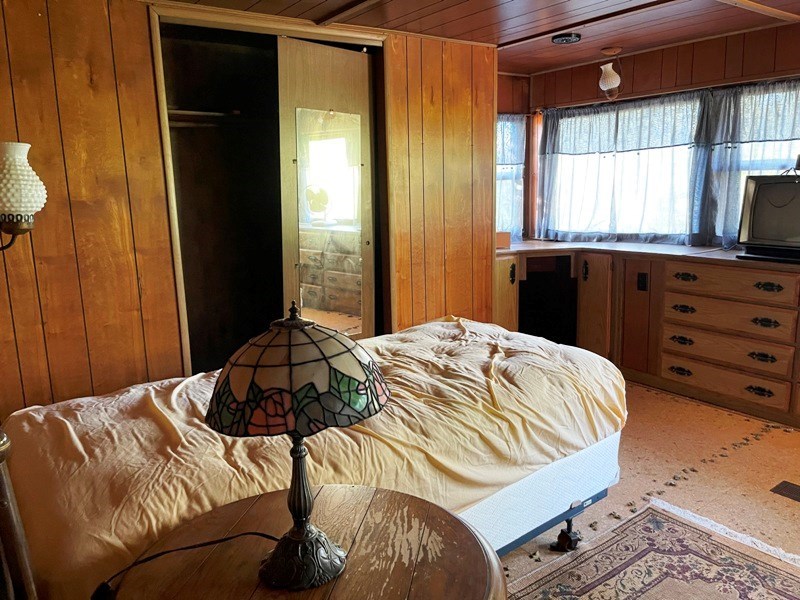 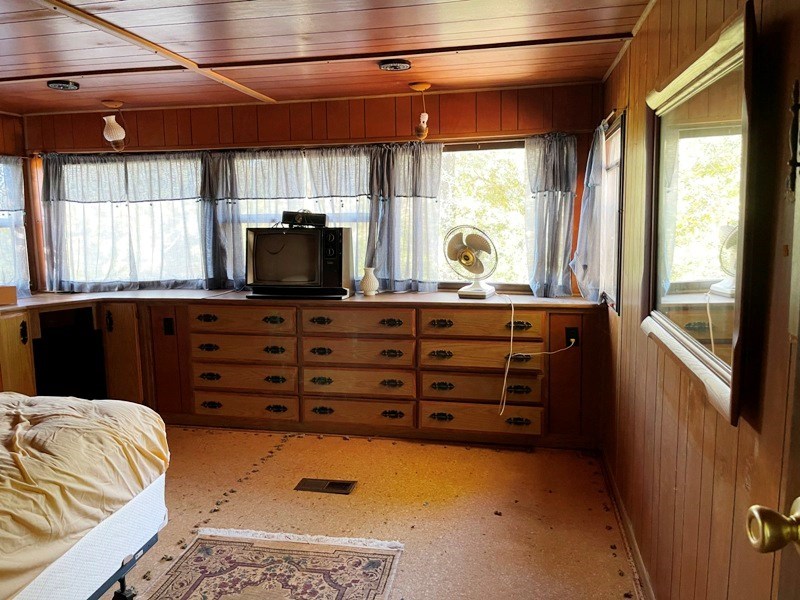 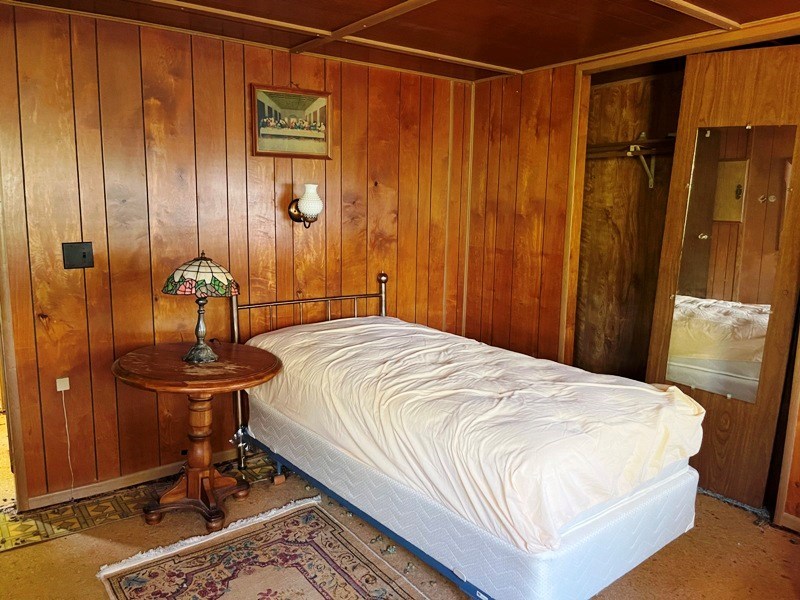 14x66 with a 10x30 add on wind mobile home and a 16x30 shed, 8x10 utility building, and dog house. The mobile home sits on 2.4 acres and is in a very private area. It has a well and can be hooked to rural water. Most of the mobile home, besides the kitchen, needs new flooring but there are a lot of cabinets in the kitchen.

Directions: Head West on 62/412 then take a Left on Byron Rd. Go 1 mile and the property will be on the right.