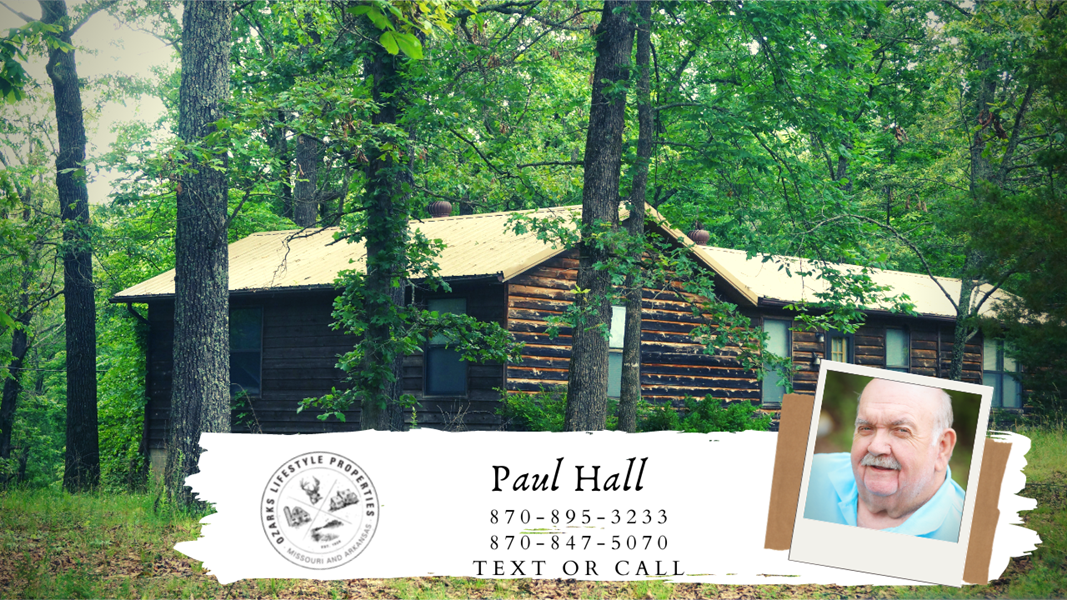 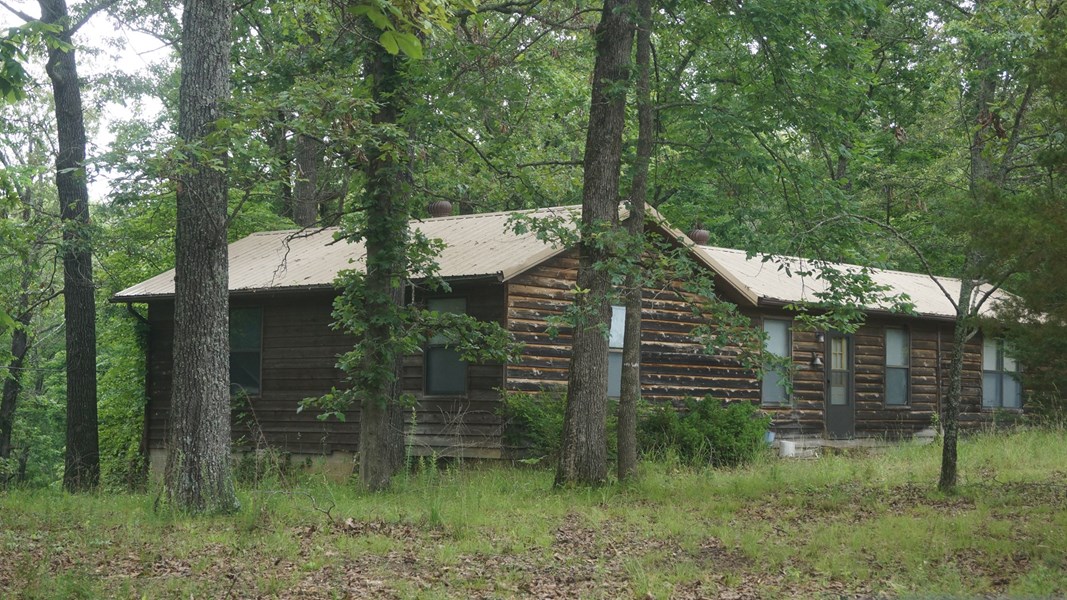 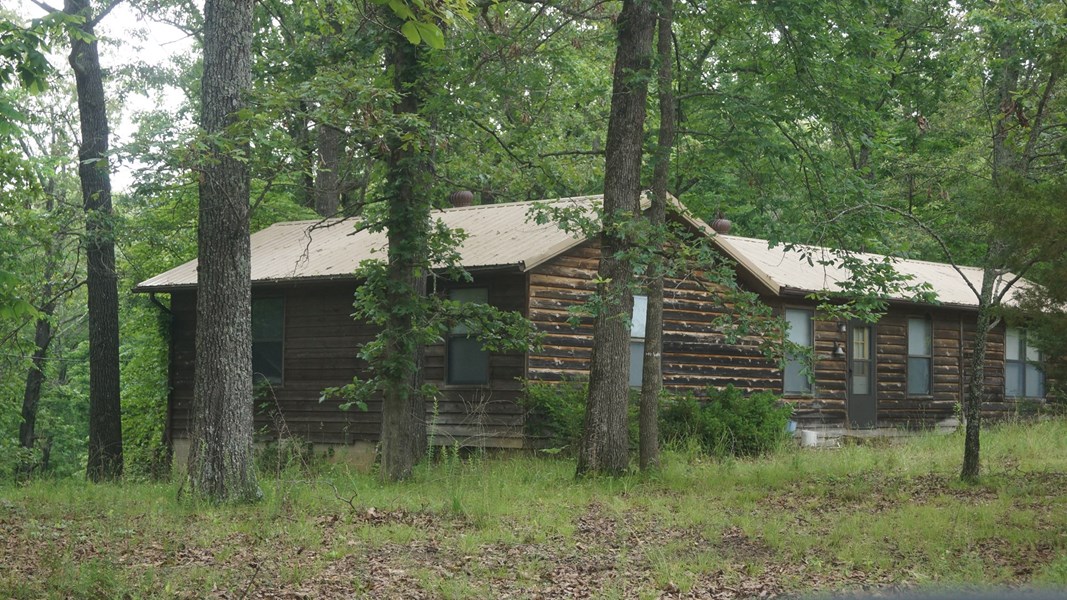 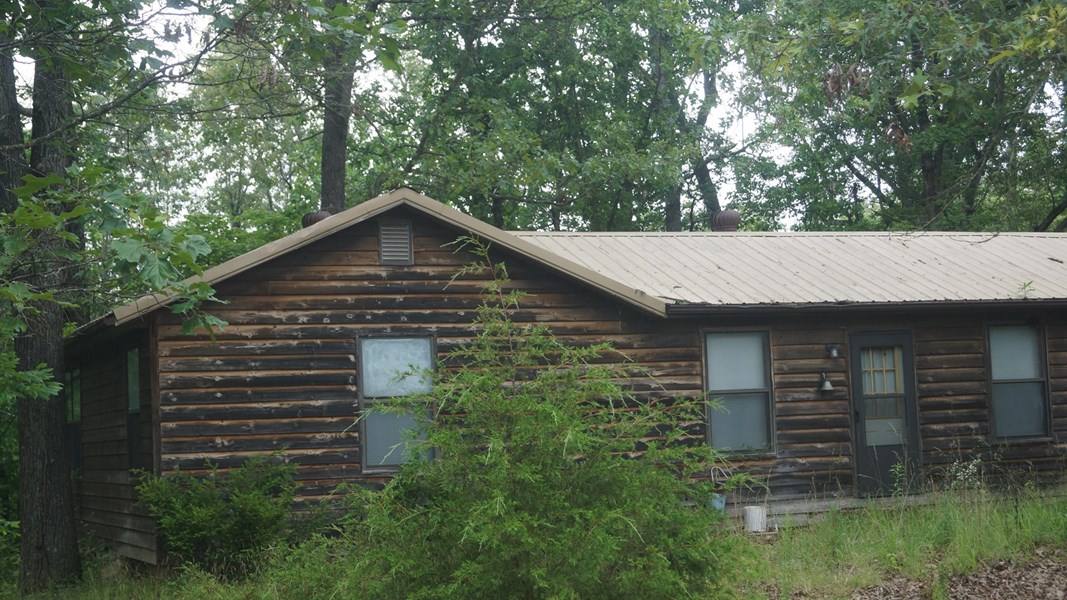 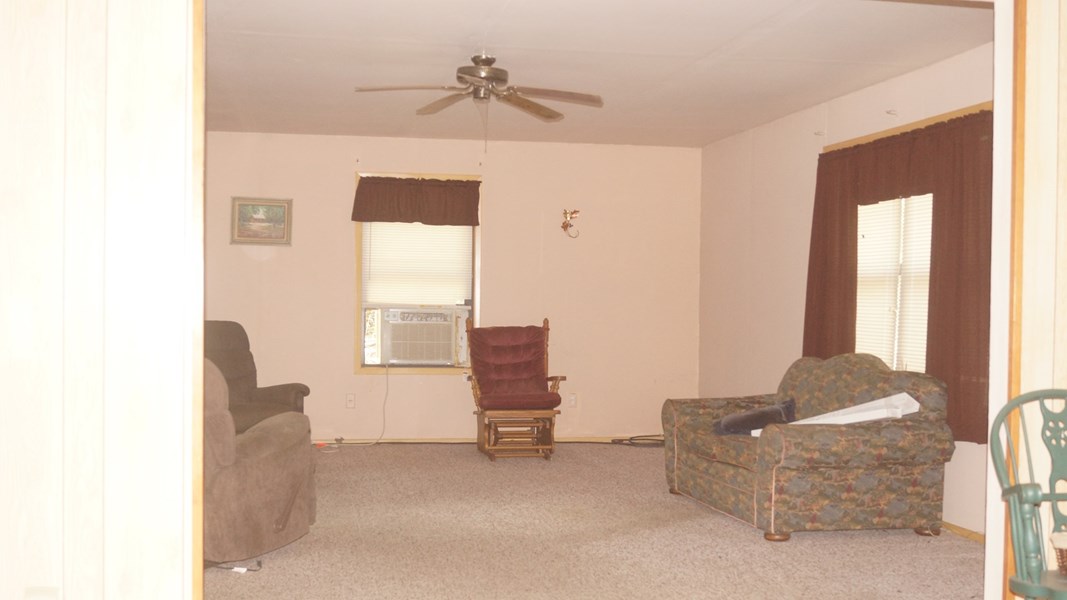 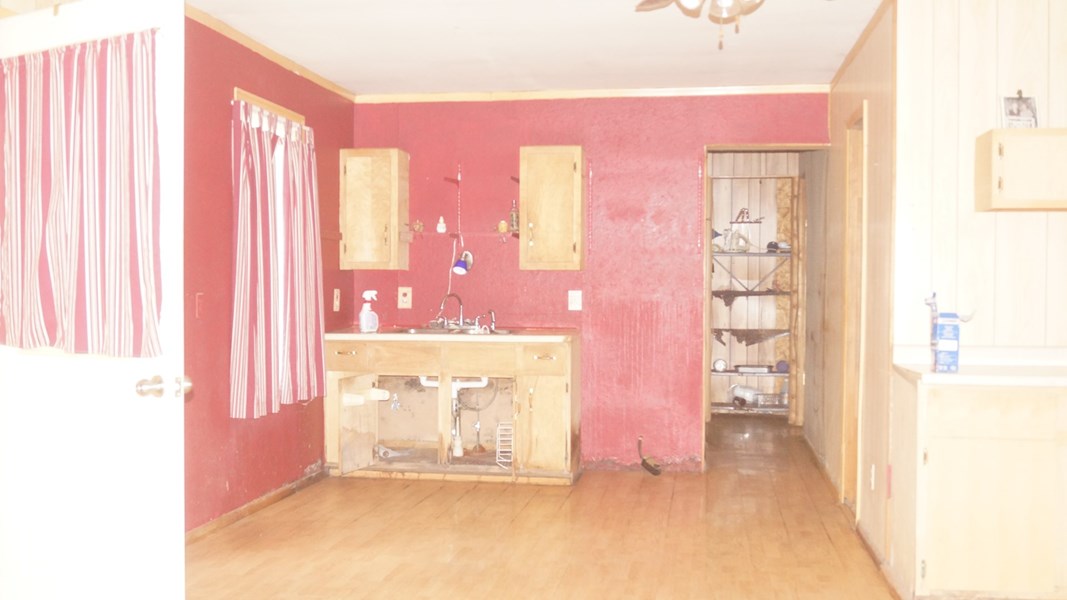 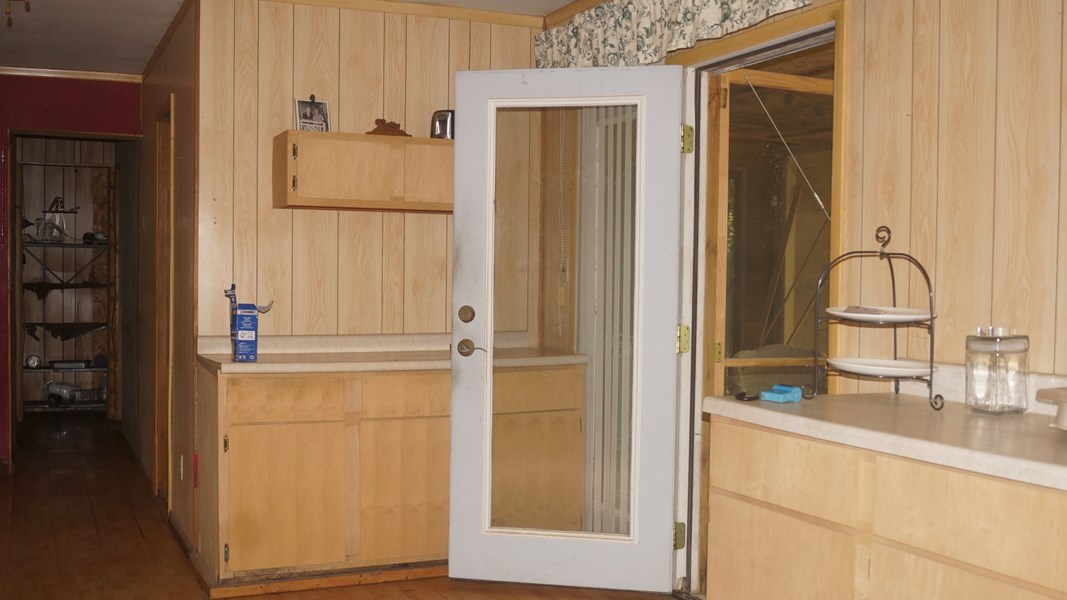 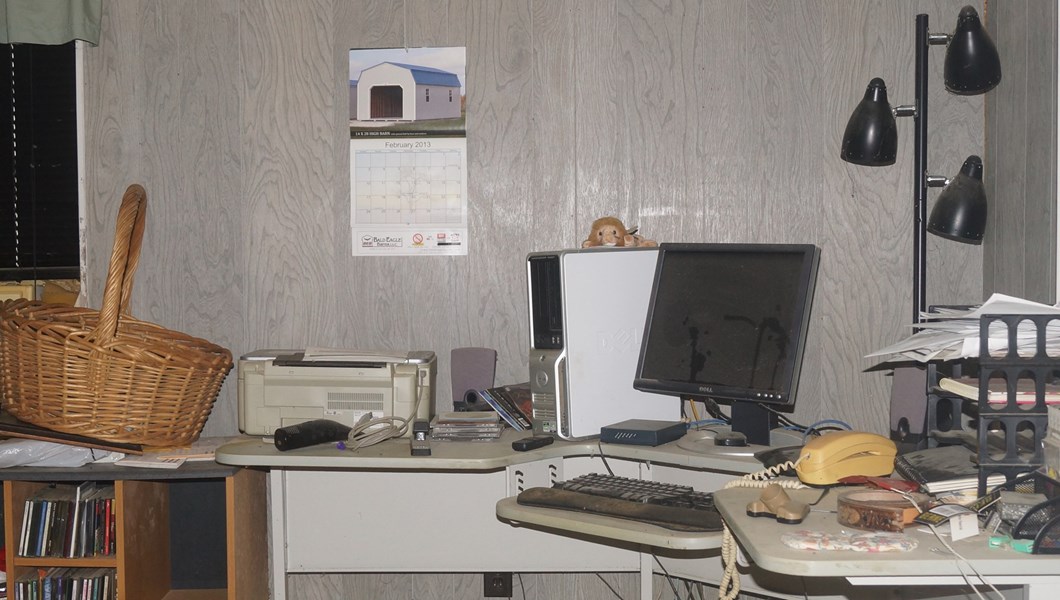 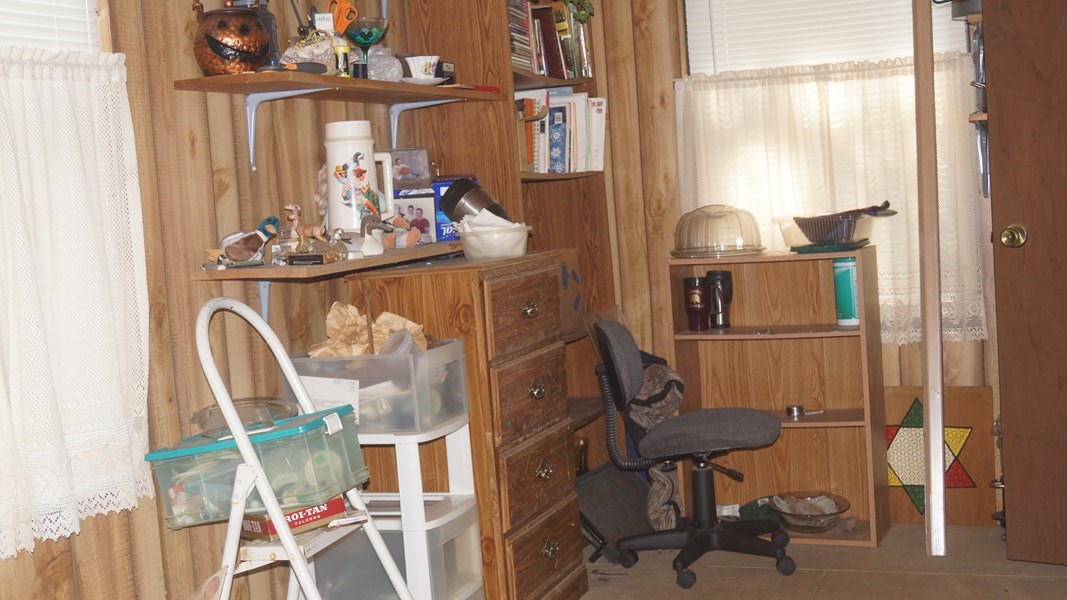 This 1 bedroom country cabin is perfect for anyone wanting peaceful solitude. Located in Fulton Co Hardy, AR, the property is within a reasonable distance to Spring River, shops and entertainment. There is a walk in closet, long living & dining room, a small kitchen and a 15x23 screened in porch. The deck outside does need to be repaired.