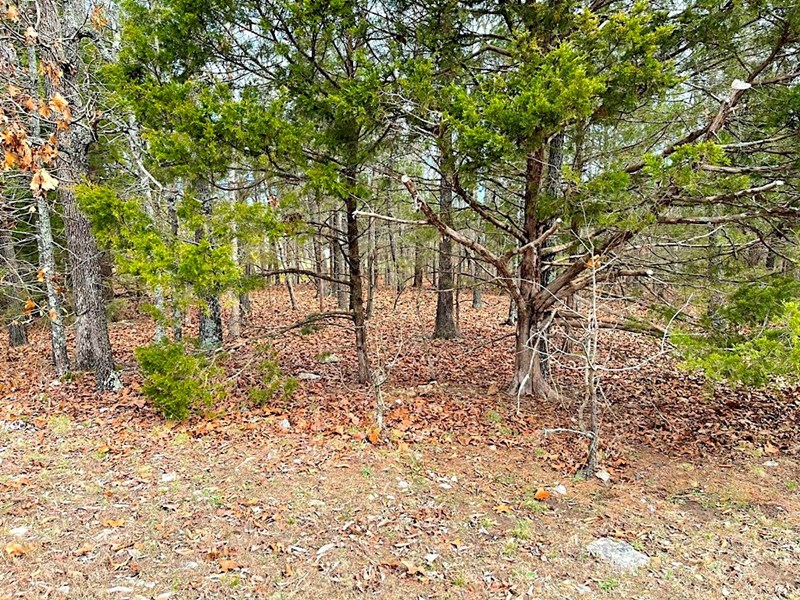 Description: Nice level corner lot that is close to everything! Not far from Lake Norfork and Bull Shoals Lake, this lot in the Capitol Addition subdivision offers plenty of entertainment and shopping opportunities. Survey and state approved perc for septic system will be required to build.

Bull Shoals Lake - Is an artificial lake or reservoir in the Ozark Mountains of northern Arkansas and southern Missouri. It has hundreds of miles of lake arms and coves perfect for boating, water sports, swimming, and fishing. Nineteen developed parks around the shoreline provide campgrounds, boat launches, swim areas, and marinas.