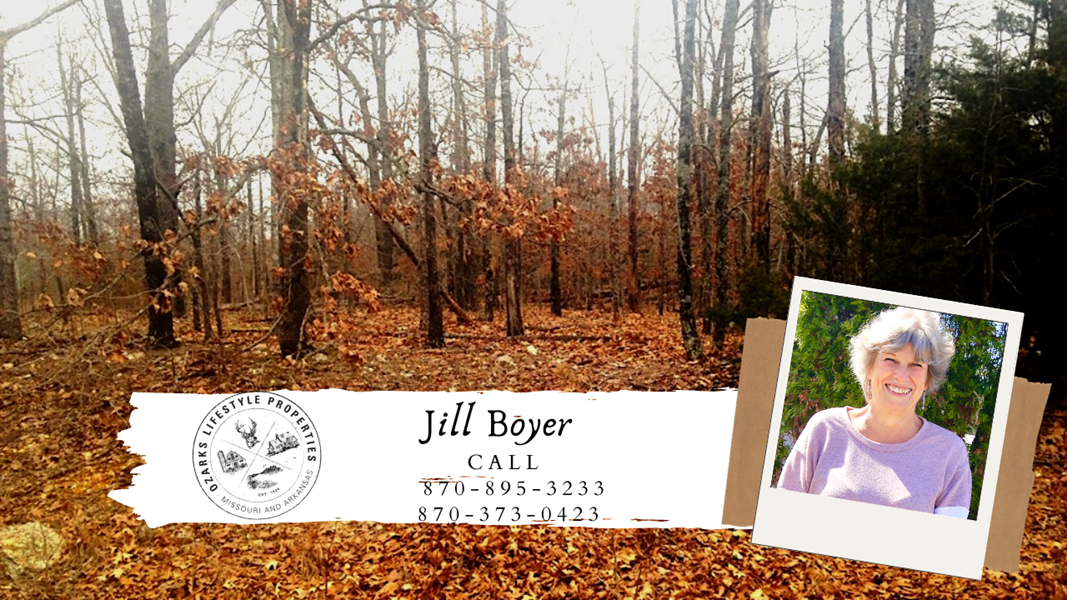 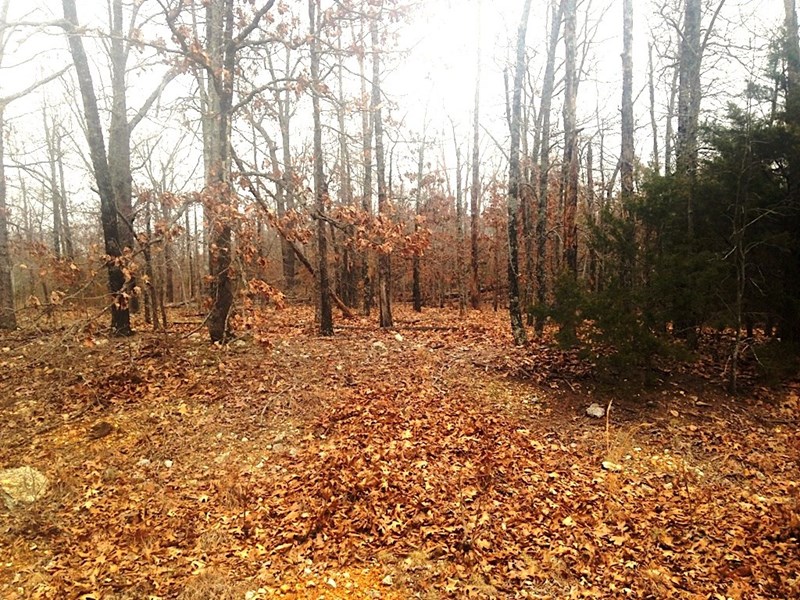 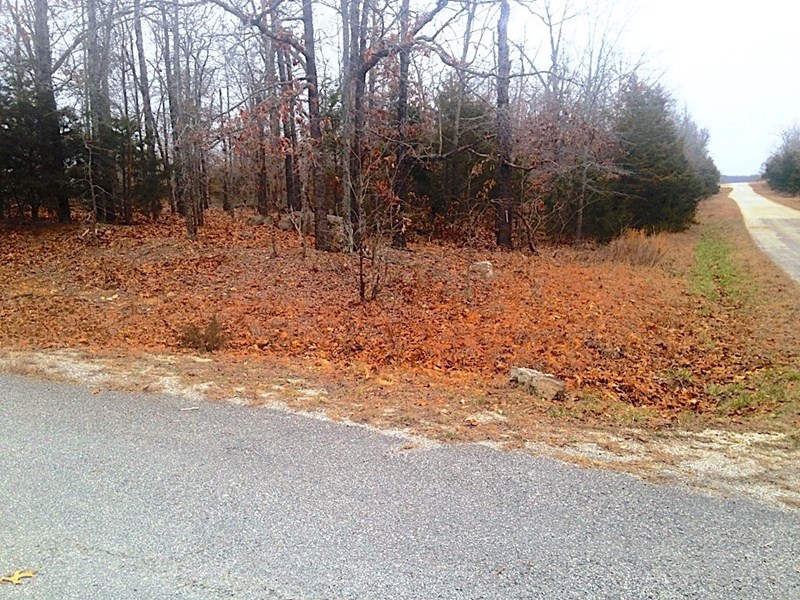 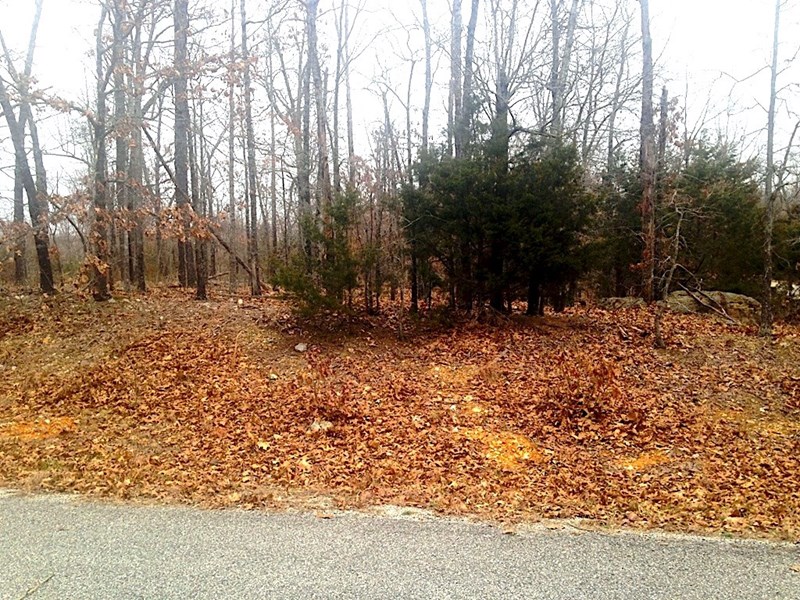 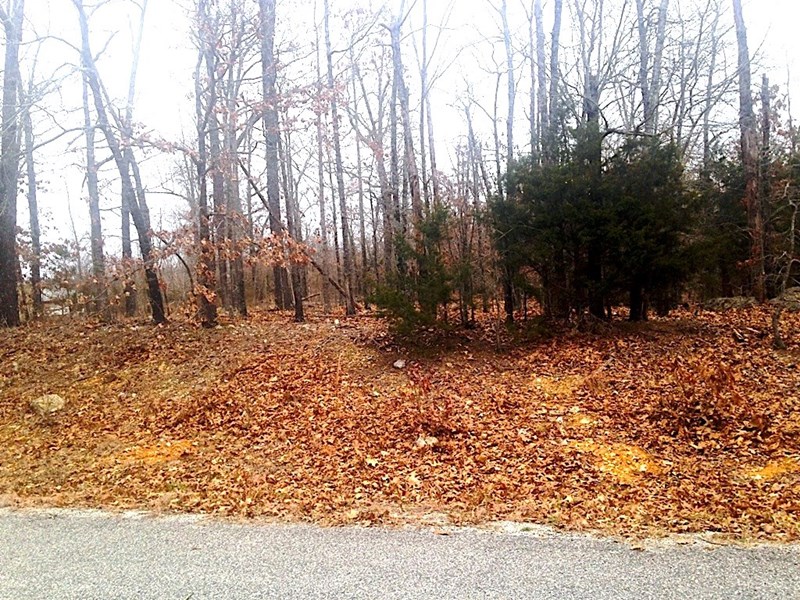 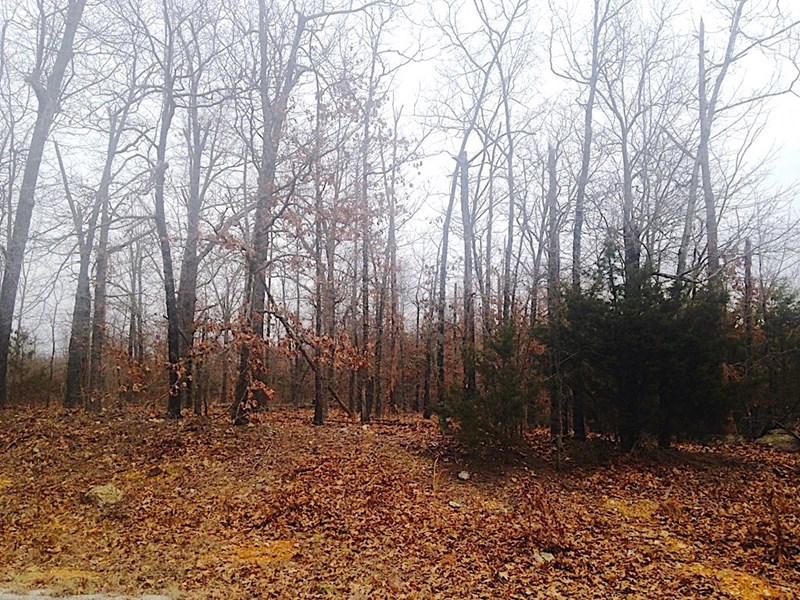 Nice corner lot to build your dream home! Located not far from Bull Shoals Lake and Lake Norfork, this area offers plenty of entertainment and shopping possibilities. A survey and state approved perc for a septic system will be needed for this property.