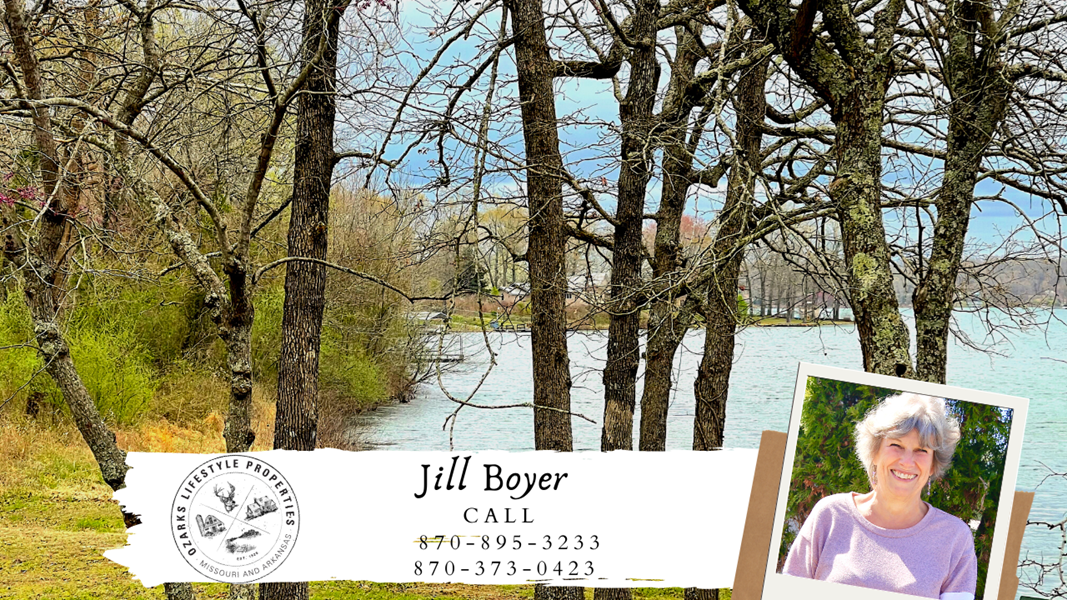 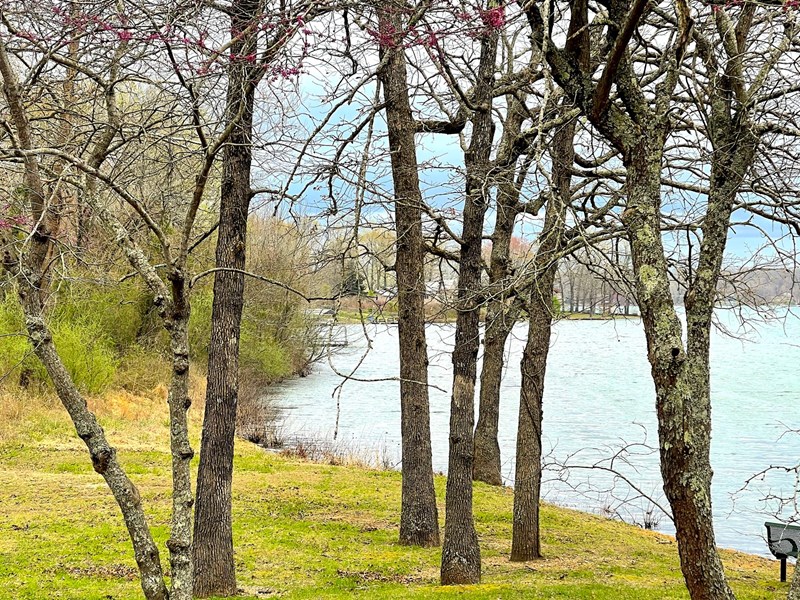 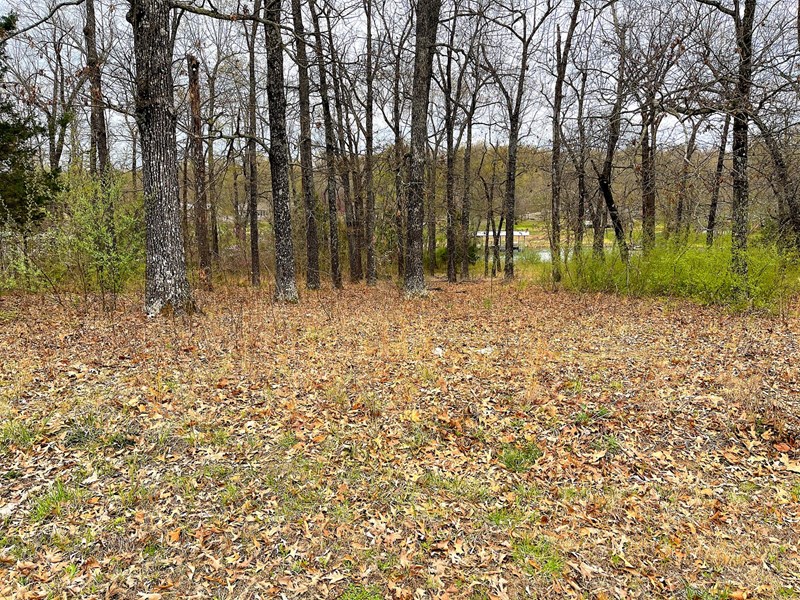 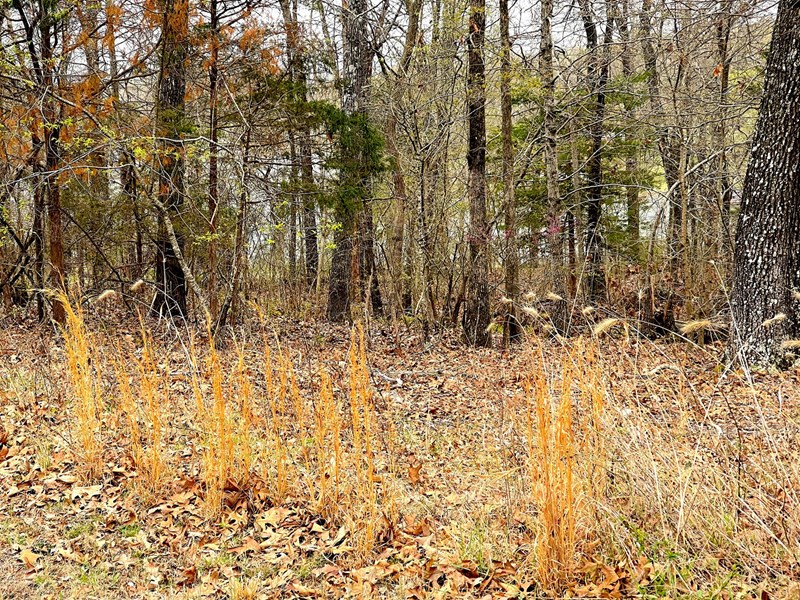 Description: Two nice Crown Lake lots with approximately 200 ft of lake frontage. The property resides in the city of Horseshoe Bend which is also home to Turkey Mountain Golf Course, Boxhound Marina and Summit's Valley Shire and Sport Horses. Entertainment isn't lacking between water sports, golf courses, bowling, parks, a plethora of food options and the amount of relaxation the area offers. A survey and state approved perk will be needed before building.