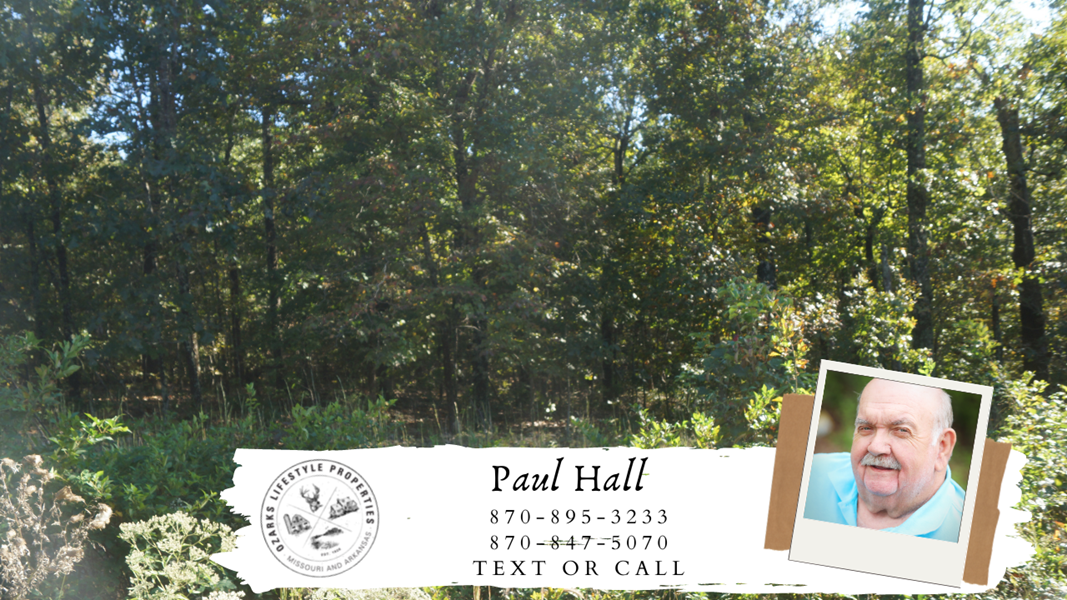 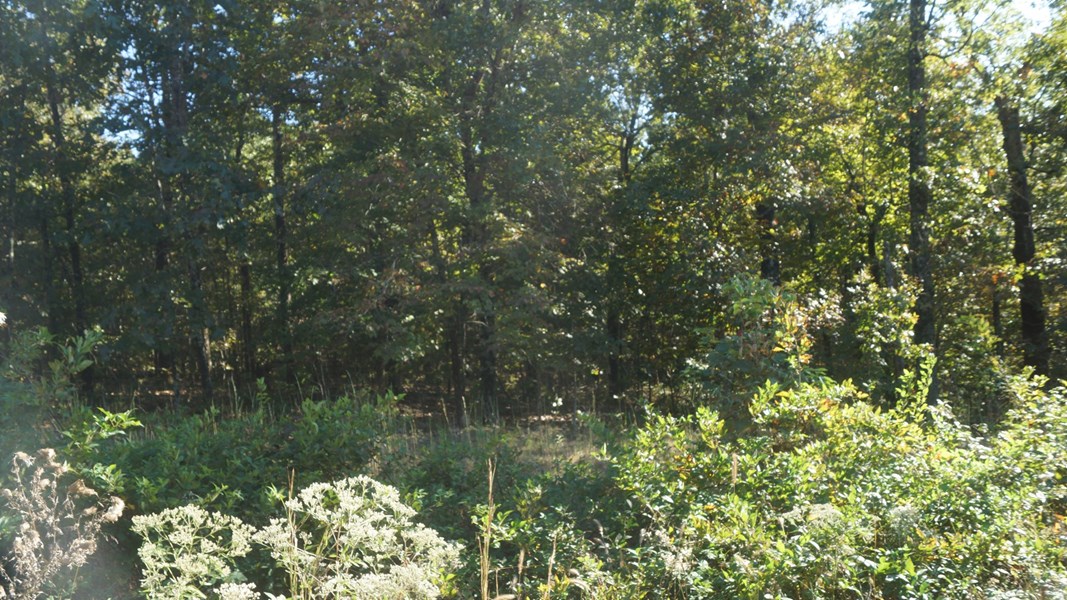 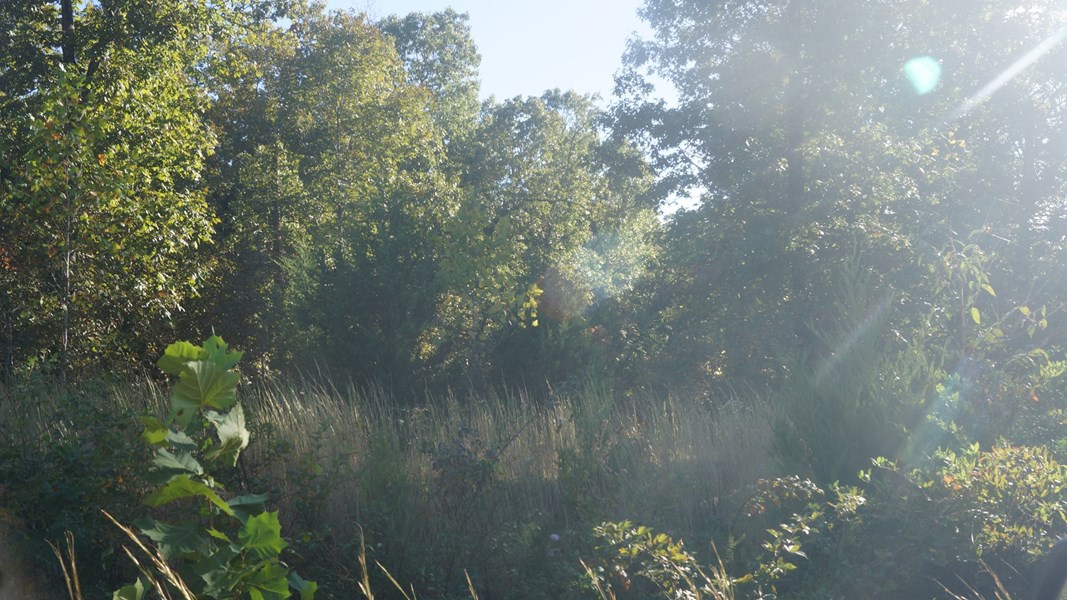 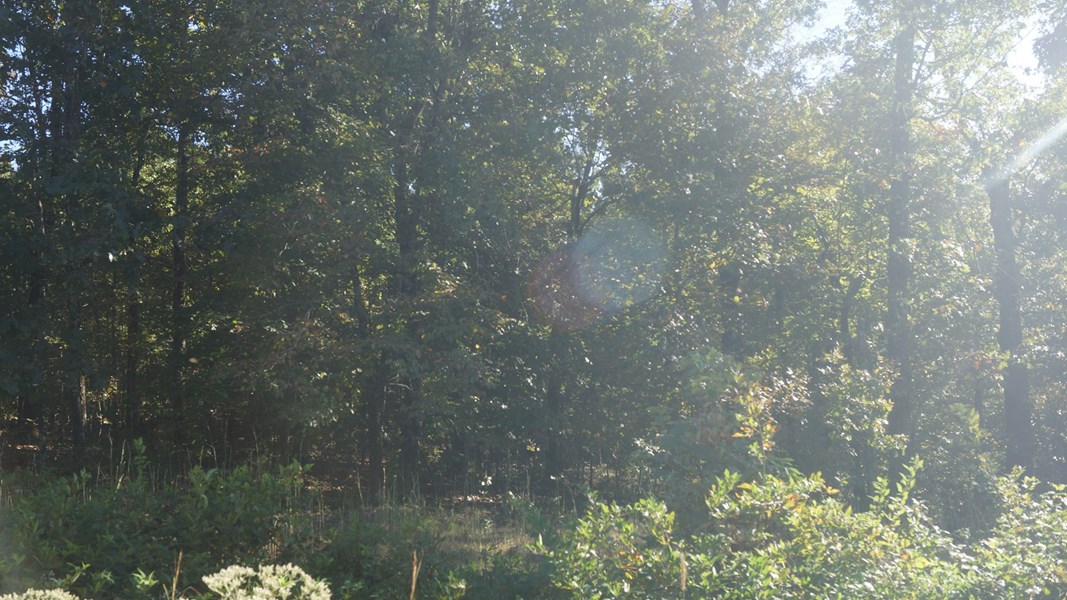 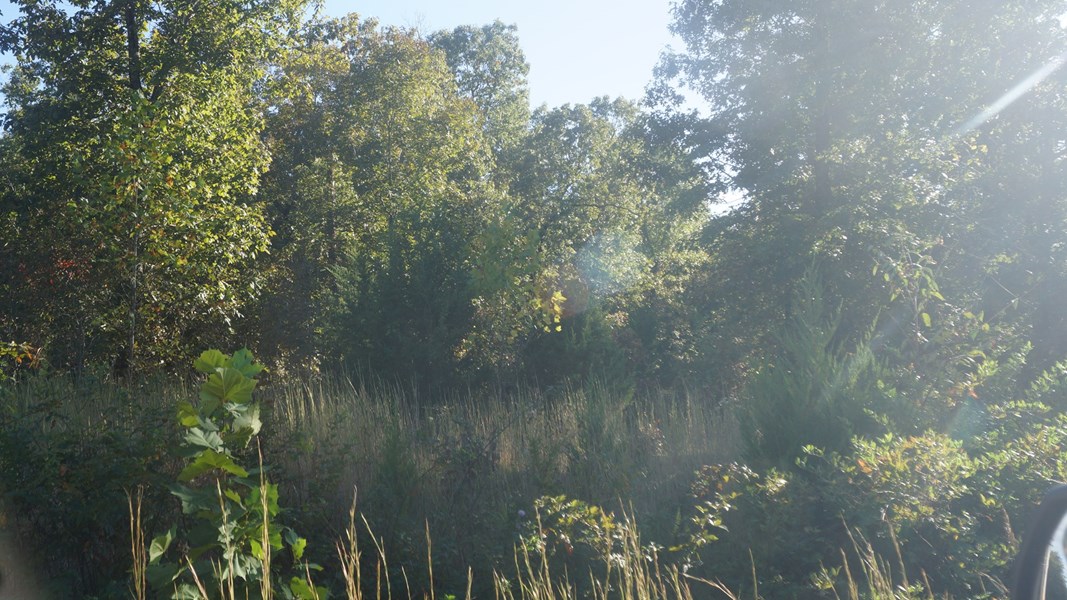 This property is a nice buildable lot in Ash Flat, AR that can offer you a great hunting experience. It has electric on the property; you'll have to drill the well. There are several large trees and the property is very private but also close to town!

Directions: Take Hwy 62/412 from Ash Flat to Hwy 289 North for 5 miles. Next road past the entry of Cherokee Village, Byhalia Trail. Go past last house and property will be the 2nd lot on the right.