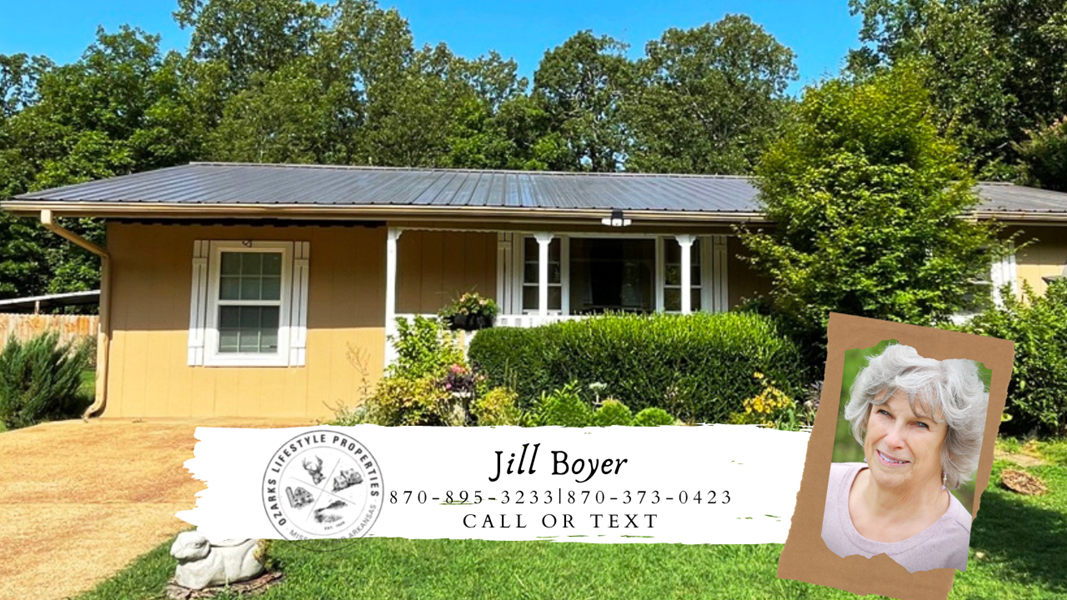 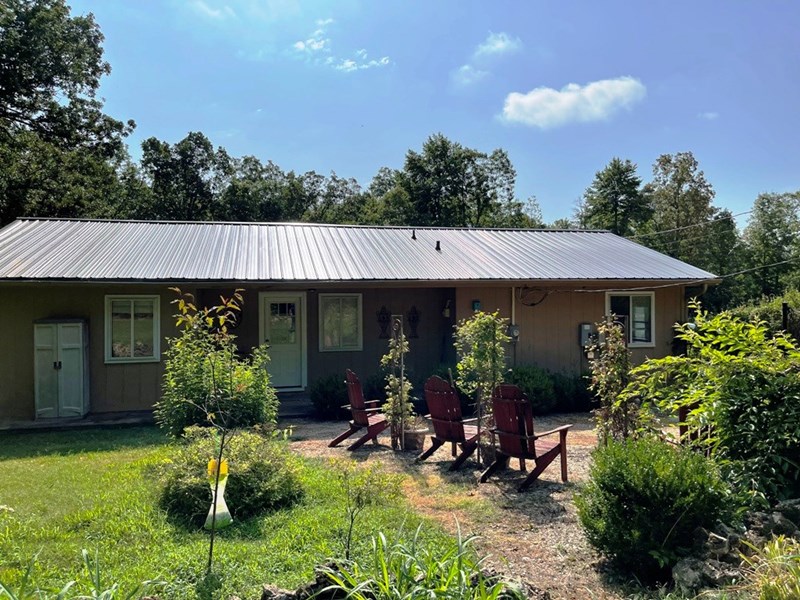 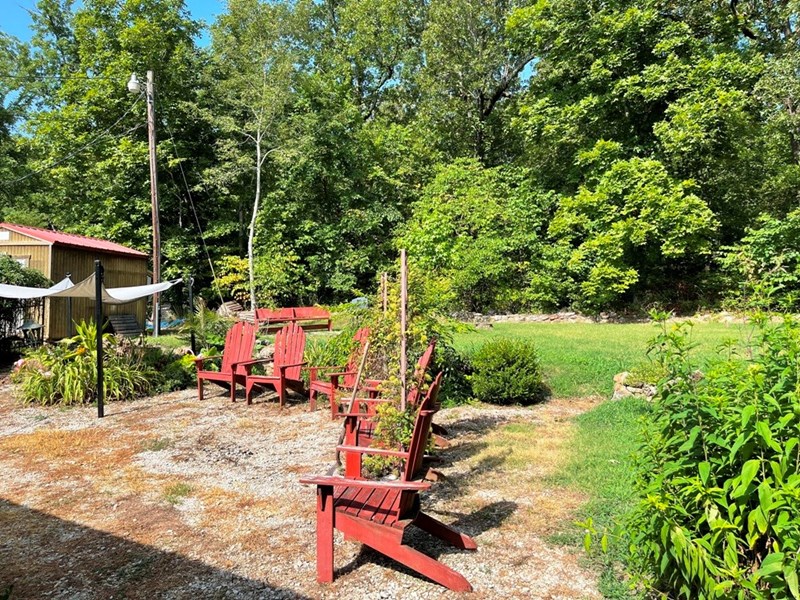 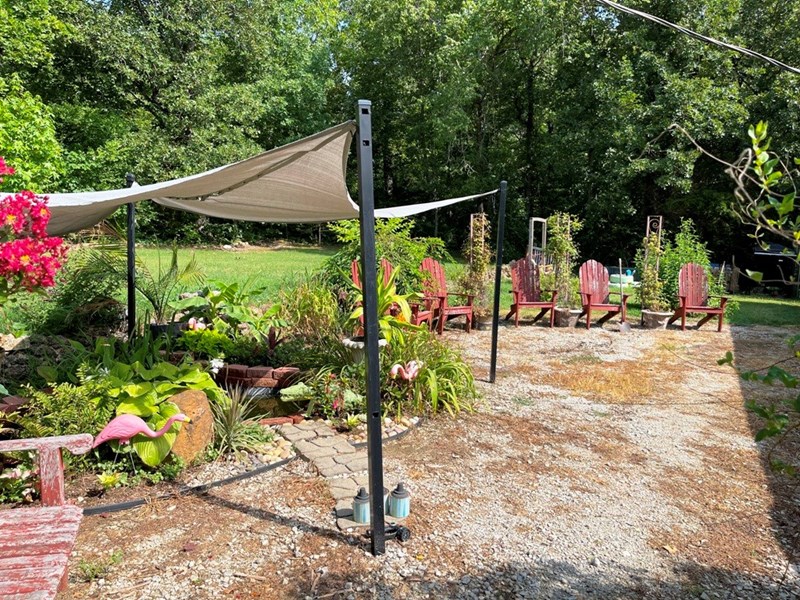 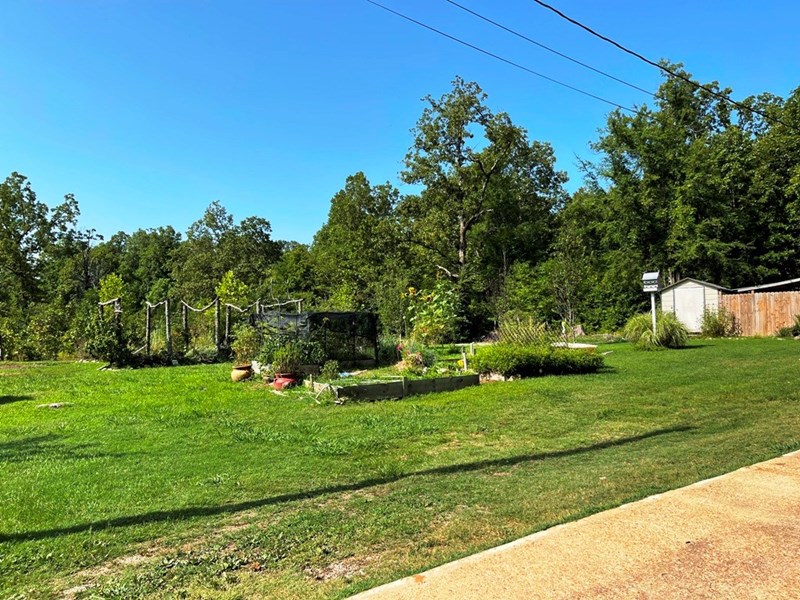 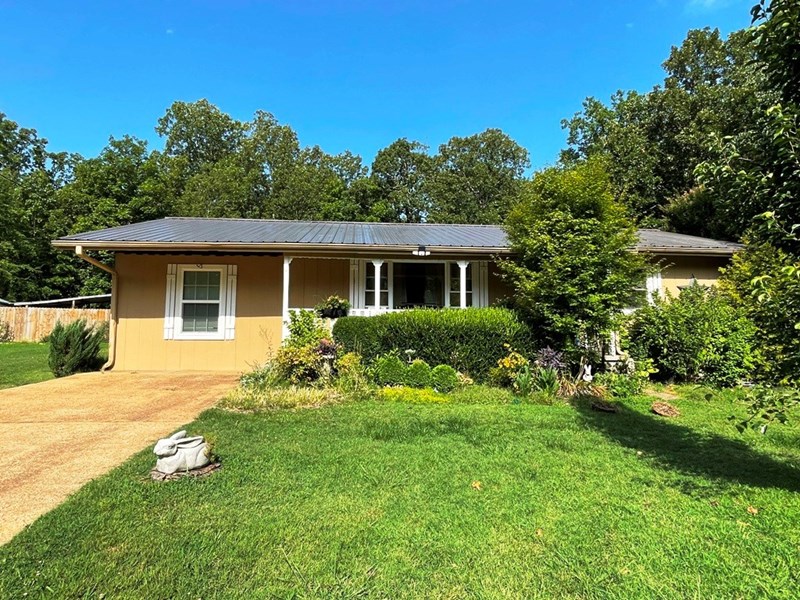 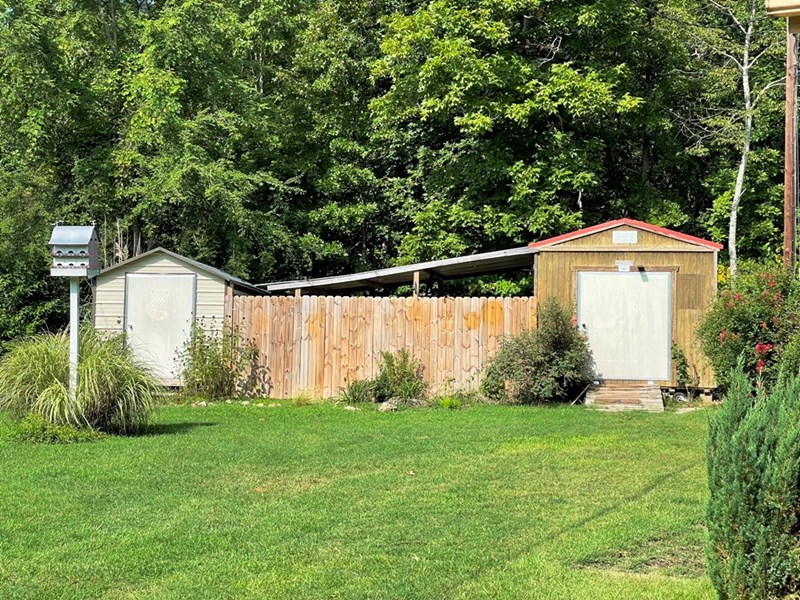 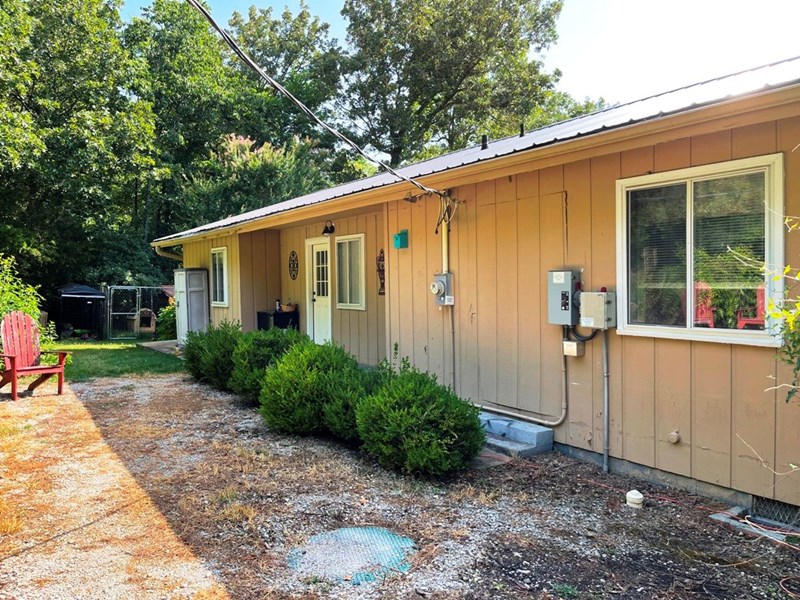 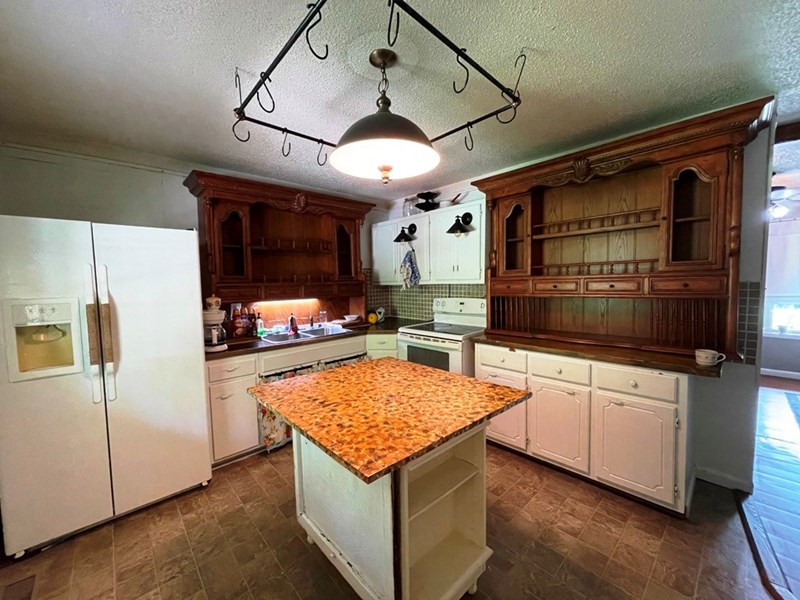 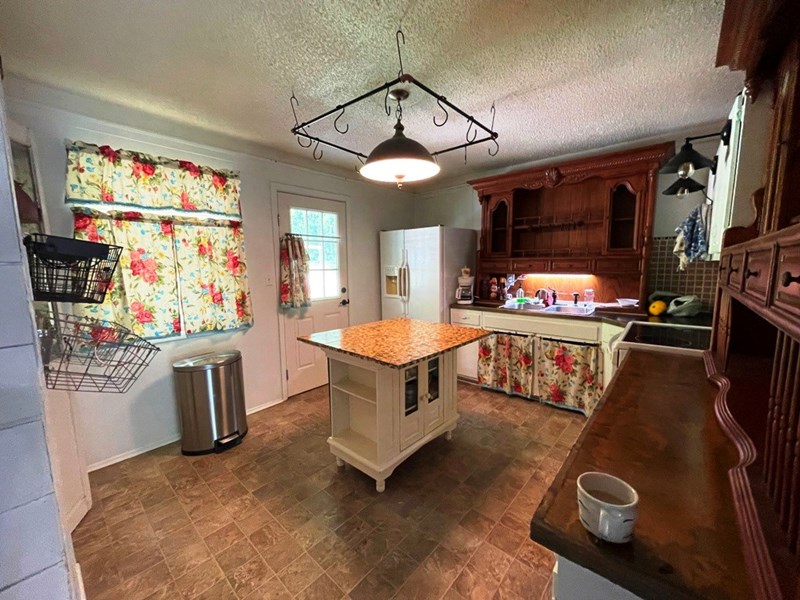 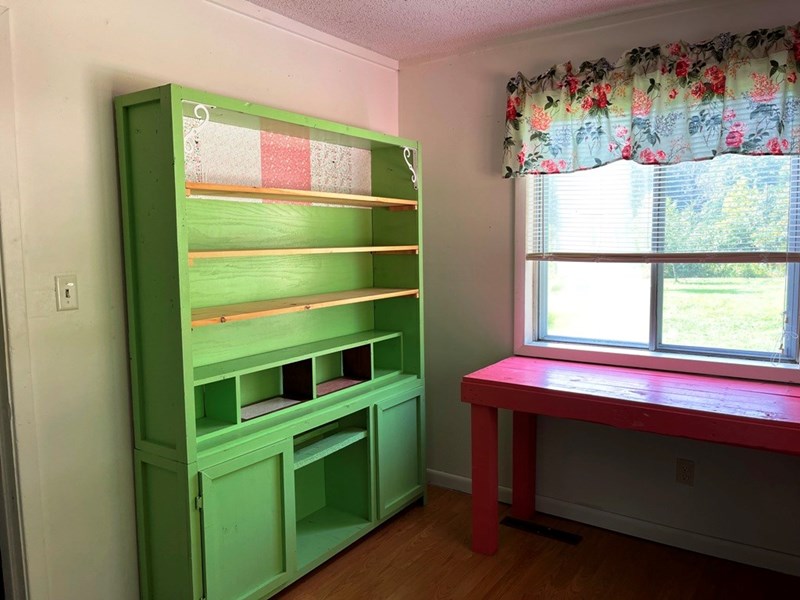 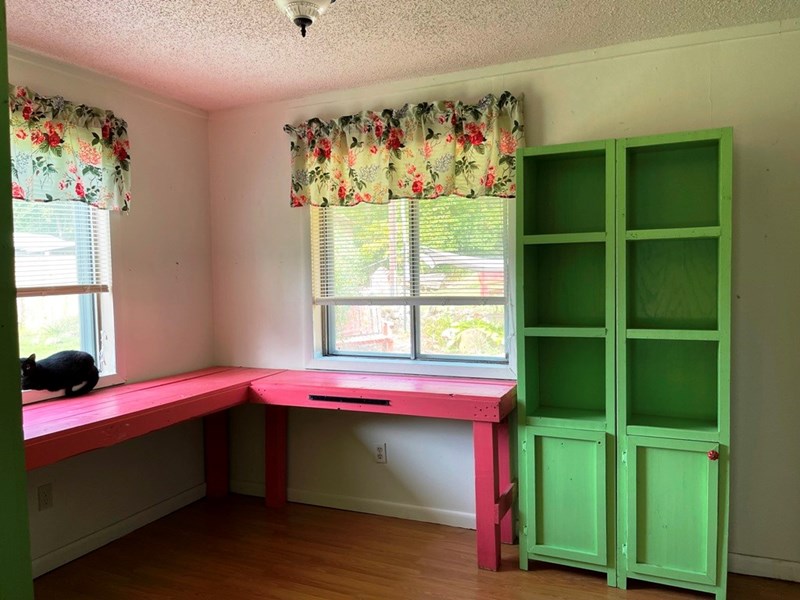 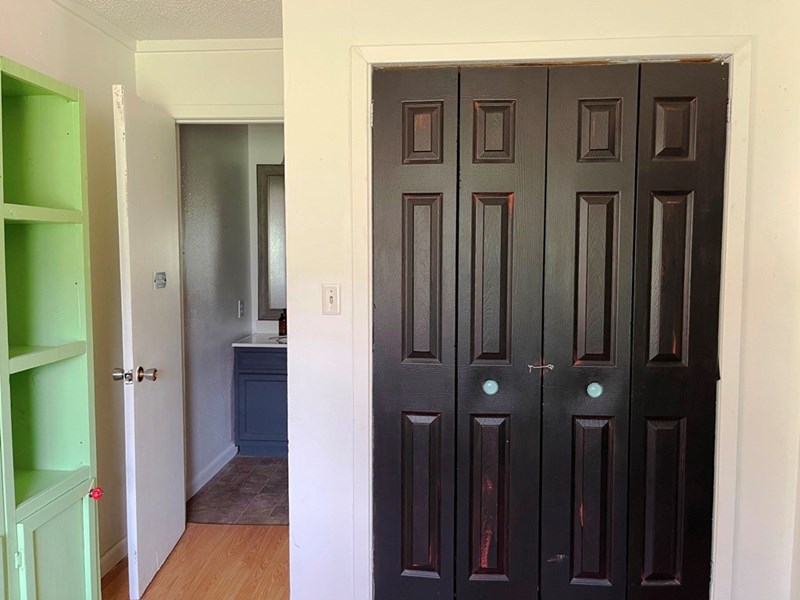 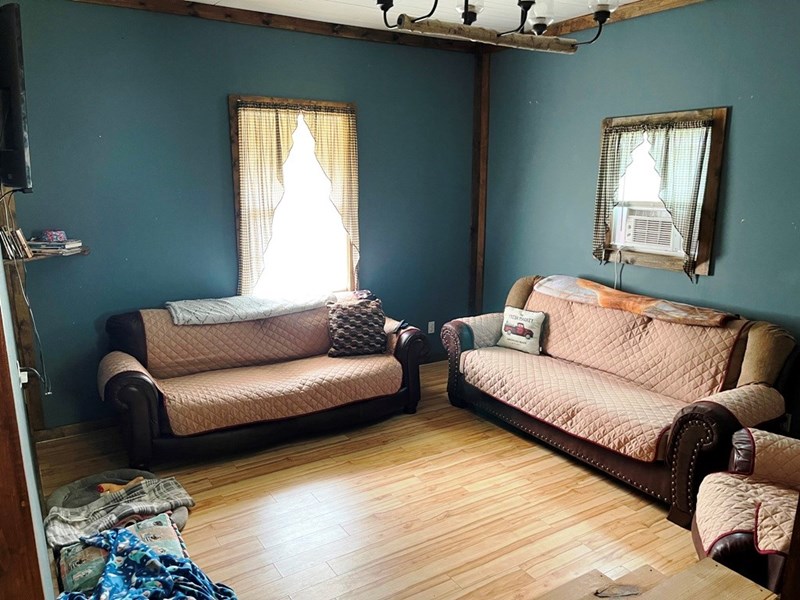 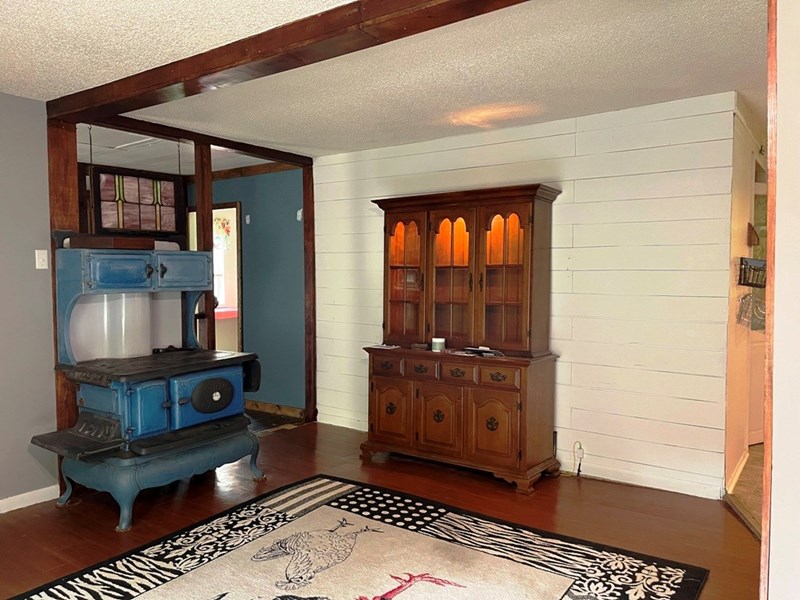 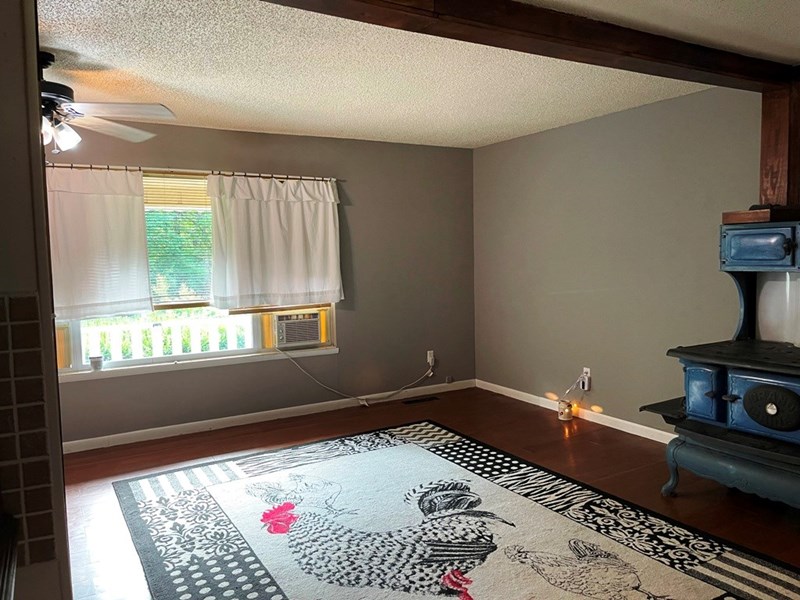 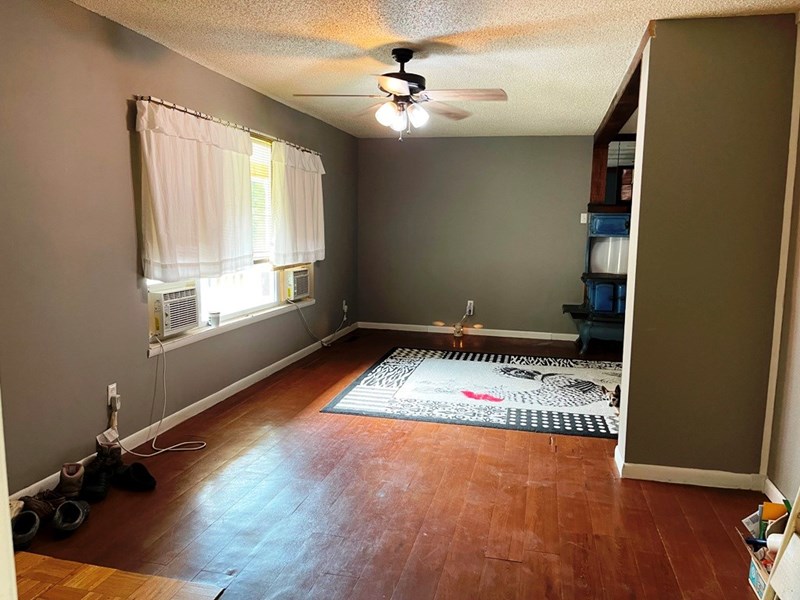 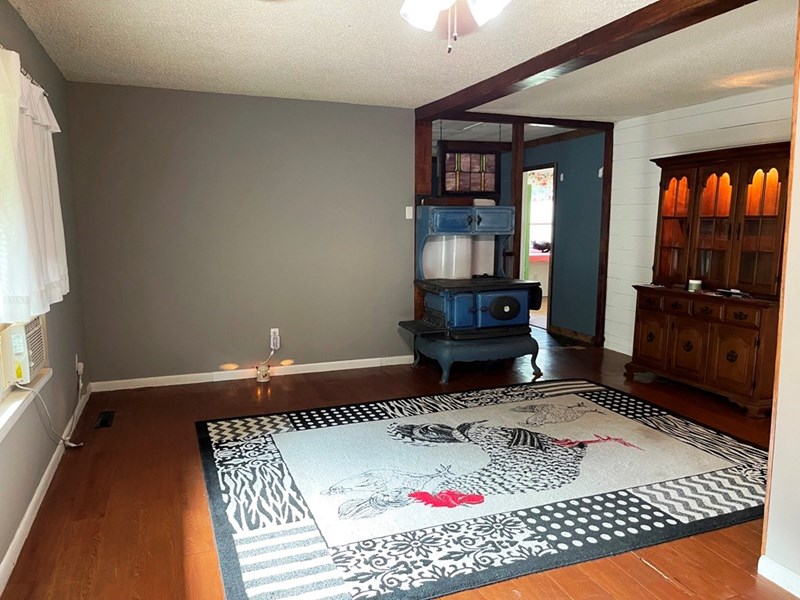 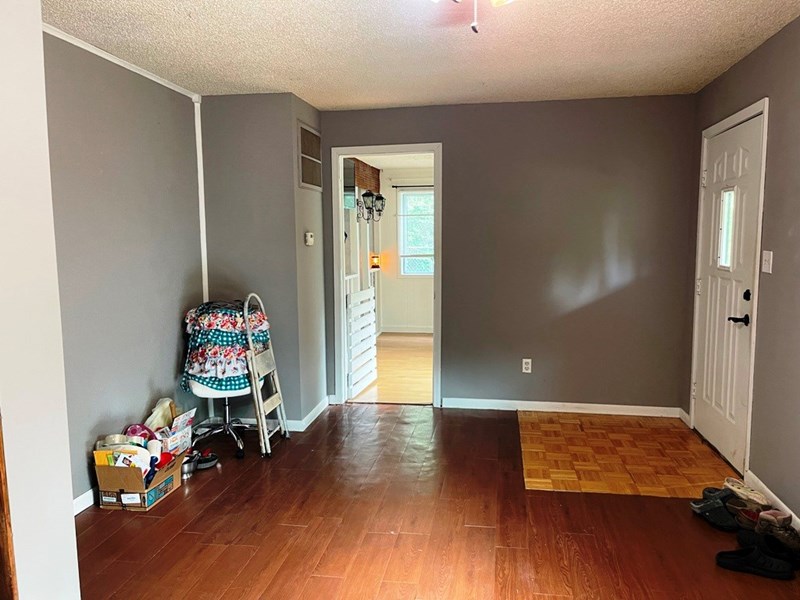 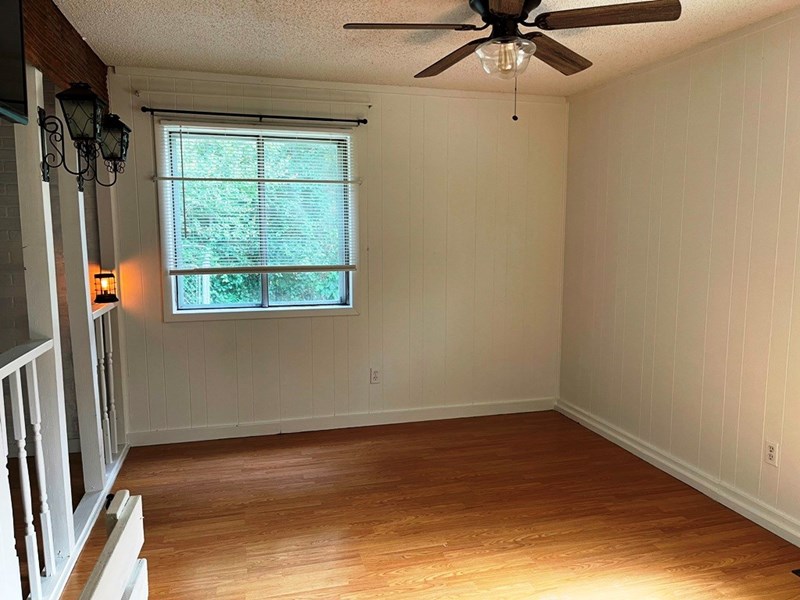 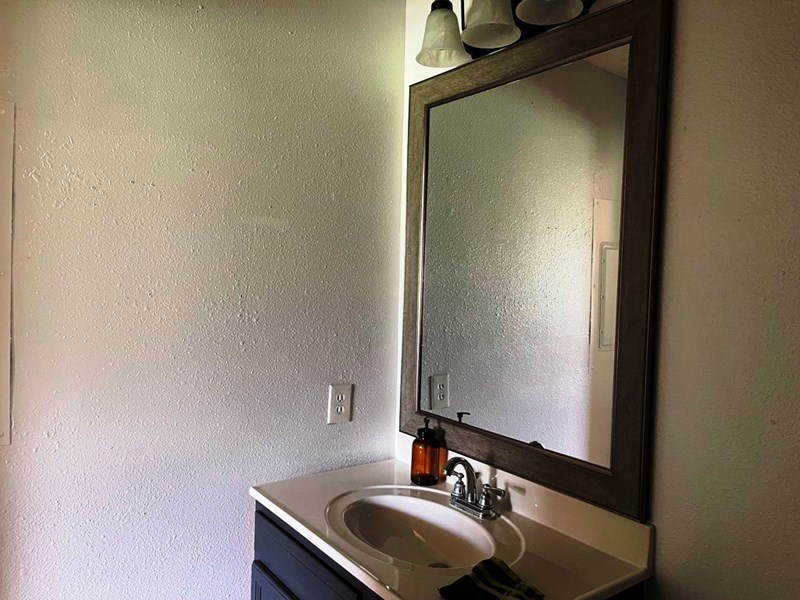 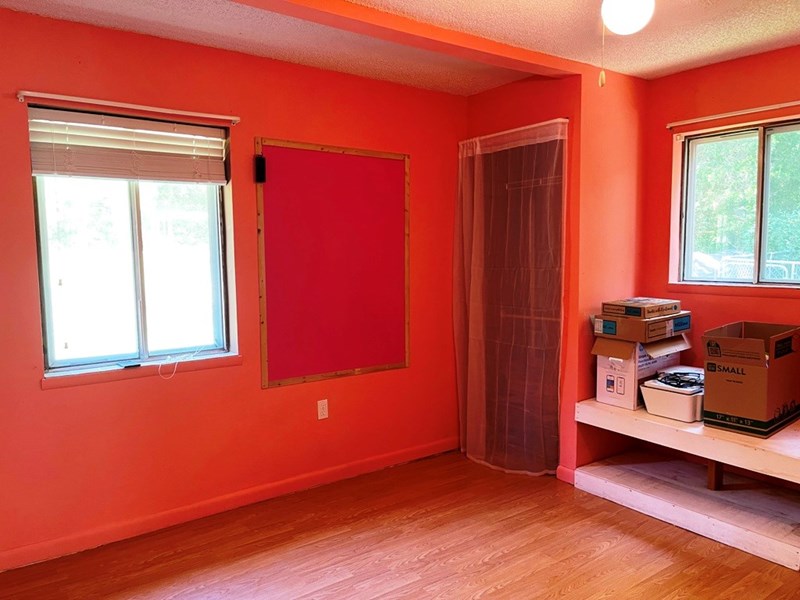 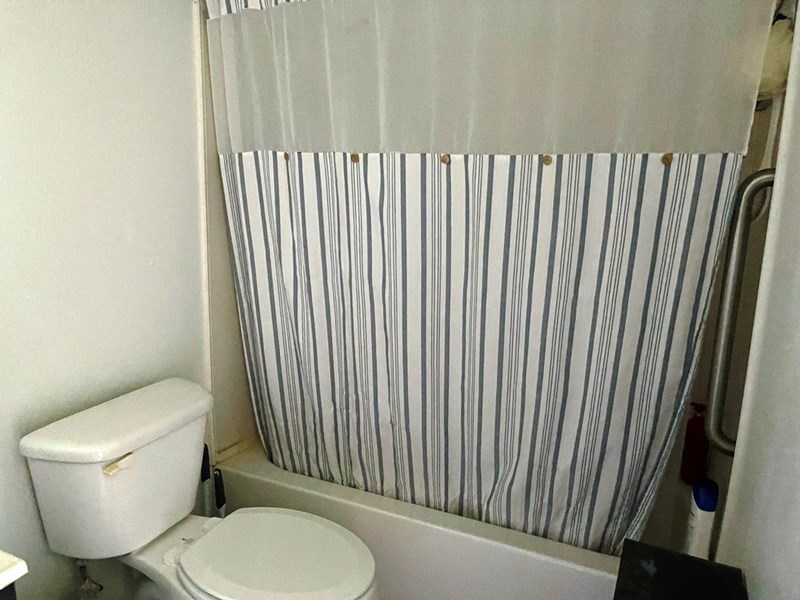 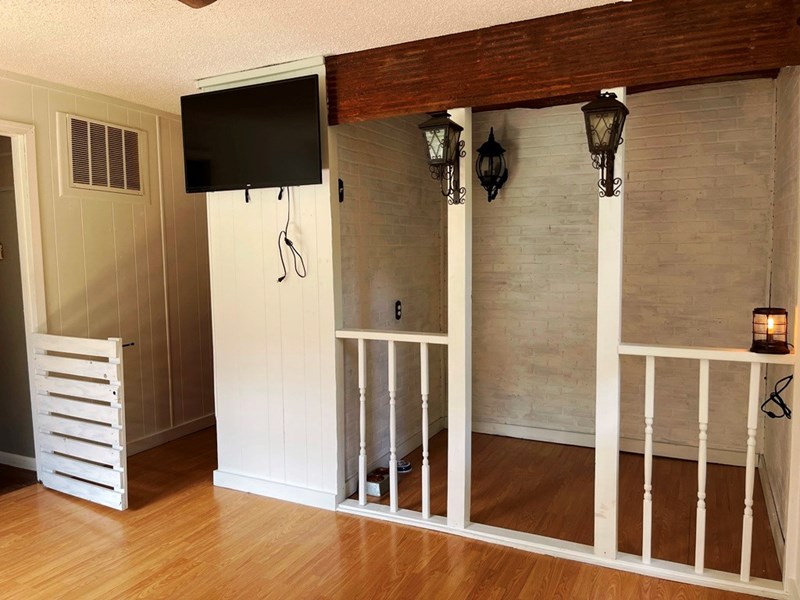 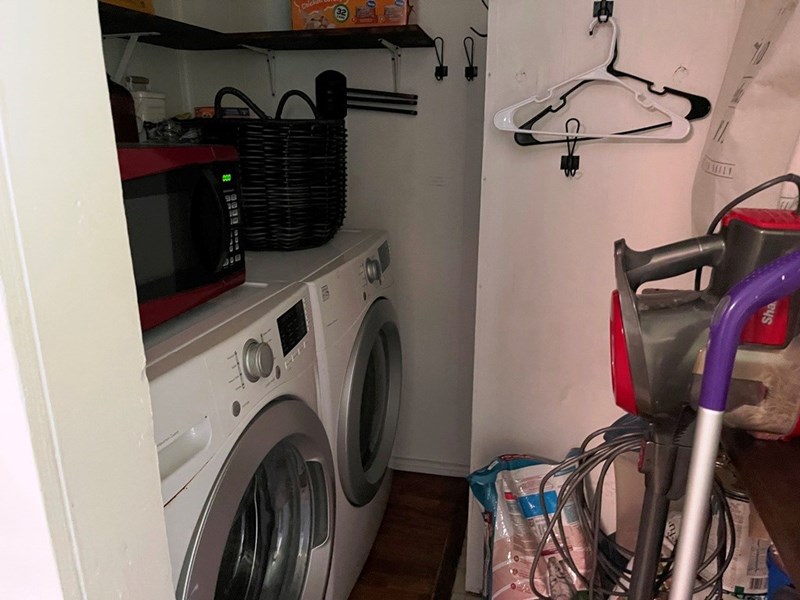 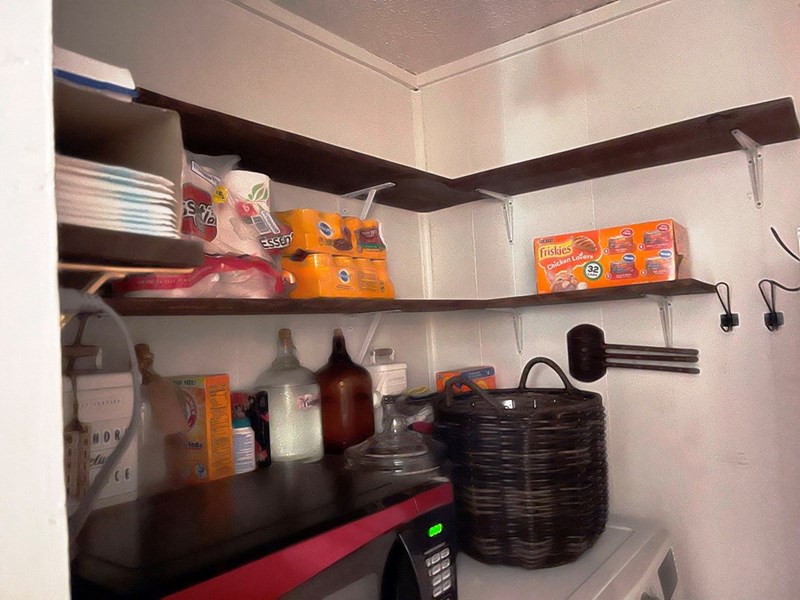 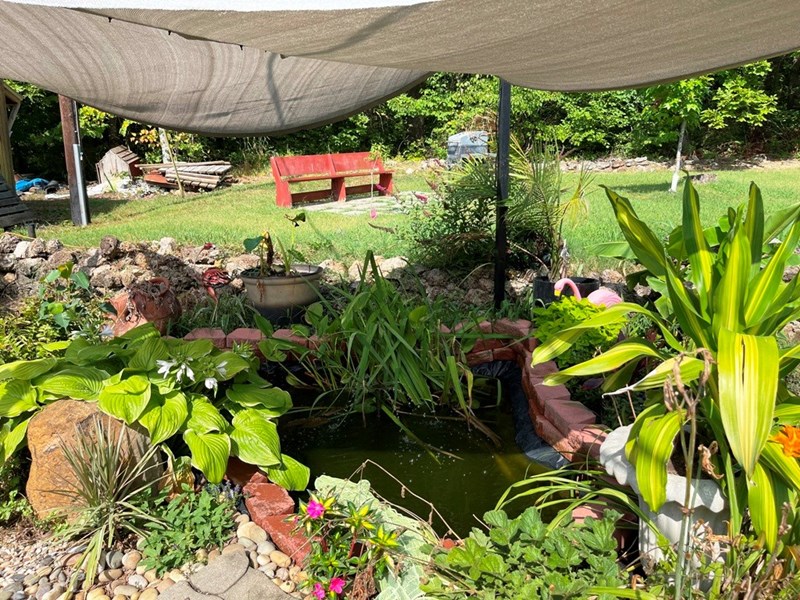 Directions: Go N on Hwy 289 (Bend Dr), R on Church, L on Moonstone, L on Airpark, R on Sequoia. The property is located on the L.