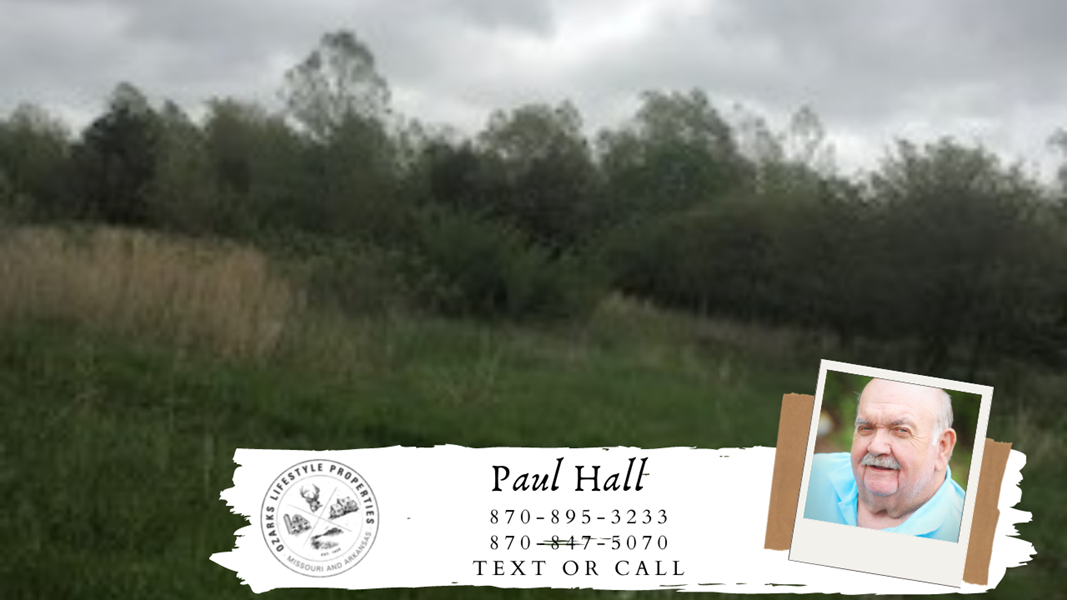 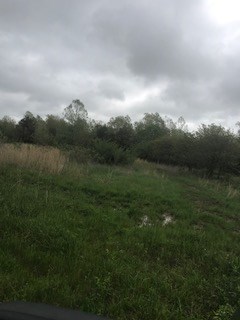 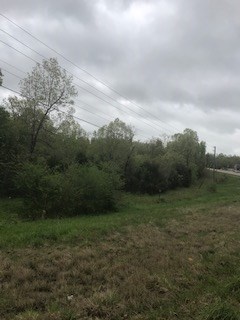 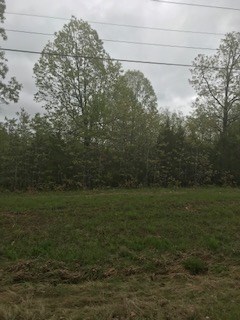 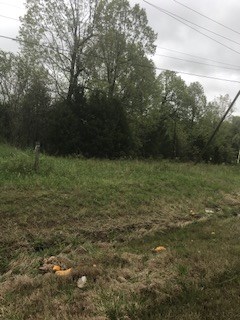 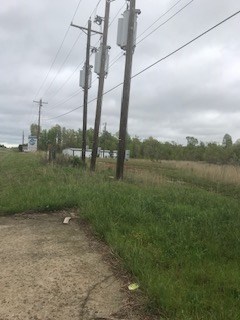 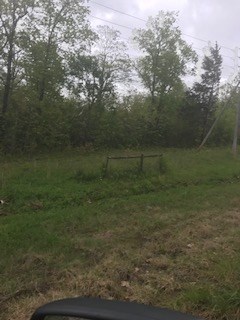 Description: Ozarks choice 5 acres located in Highland, AR with Hwy frontage. Great for residential or commercial use. Plenty of level spots to build. Set up for electricity, water, & sewer. An additional 10 acres next to it is for sale as well.

Directions: Start in Ashflat, AR & go N to Highland past the shopping center & FM 101 Rd. Pass 2 houses & land is on the E side of the road.