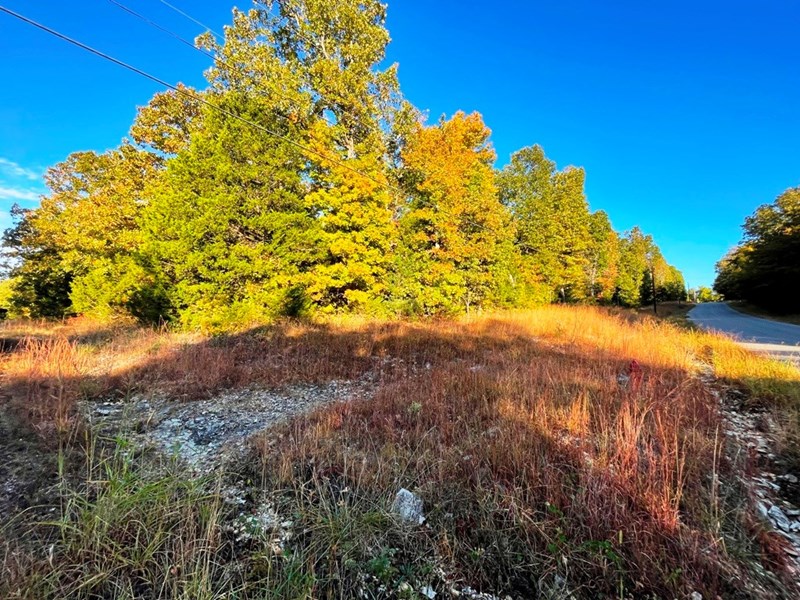 Description: This Ozarks land located in Horseshoe Bend, AR is a fairly flat, level lot. This nice corner property would be a great place to build!