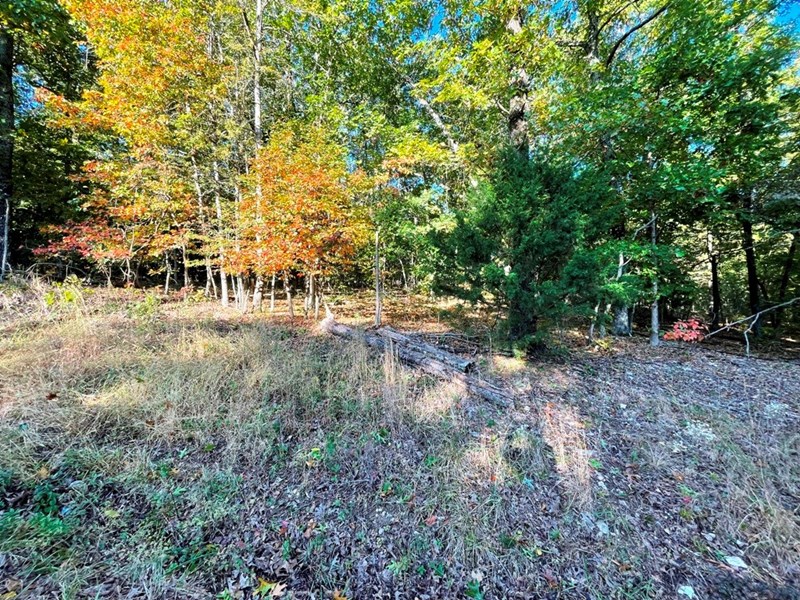 Description: This Ozarks lot located in Horseshoe Bend, AR would be perfect to build a home with a walk-out basement! The property is in a very quiet area. It will need a state approved perk test prior to building.