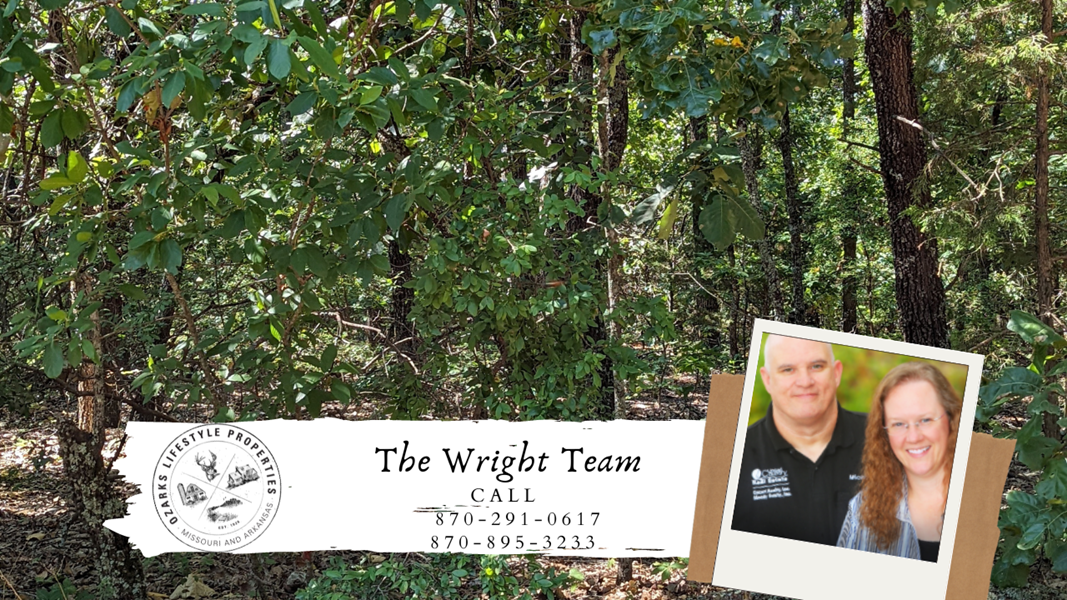 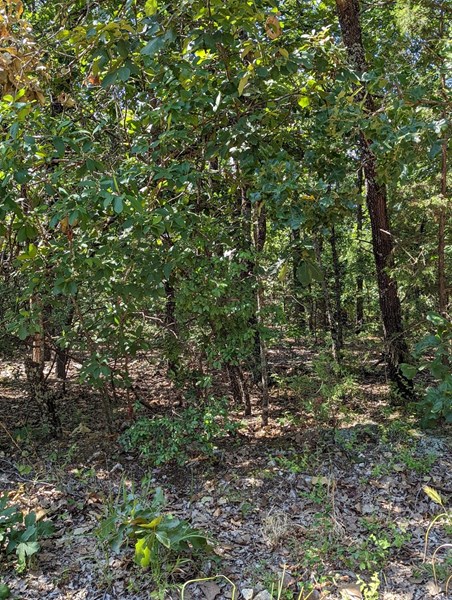 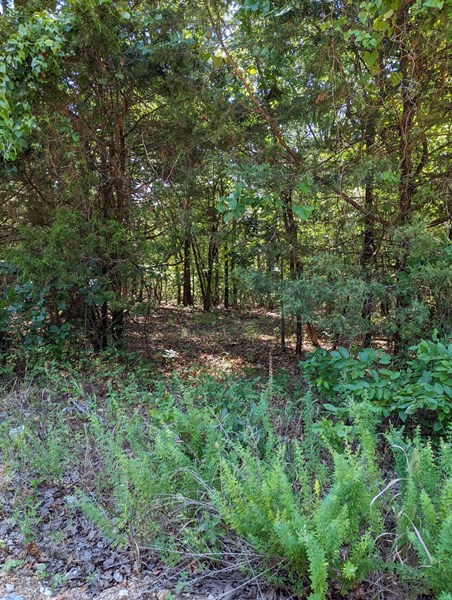 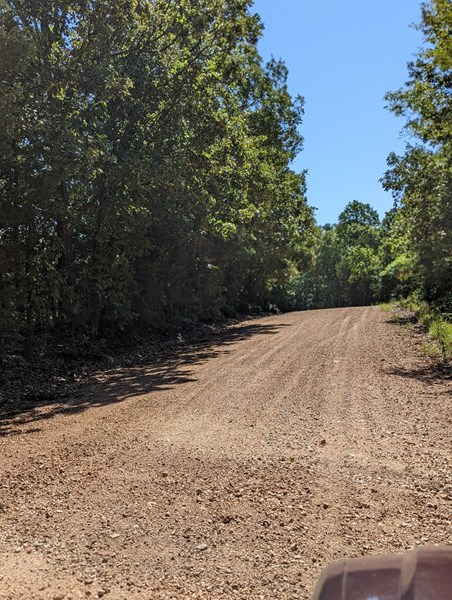 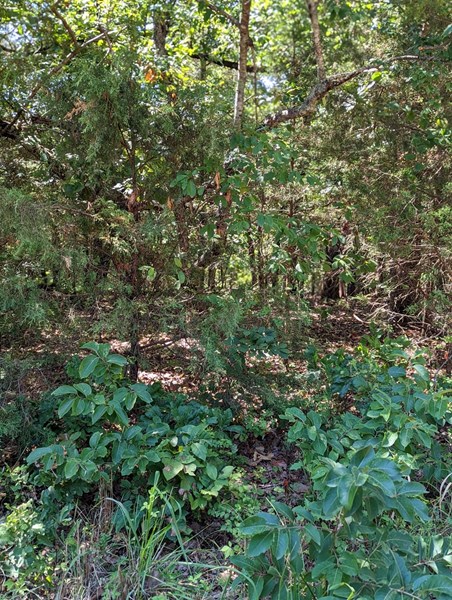 A  22,0000 Acre lake located in Mountain Home, Arkansas. Home to a variety of freshwater game fish. Boating, water skiing, camping and swimming are all extremely popular on the lake.