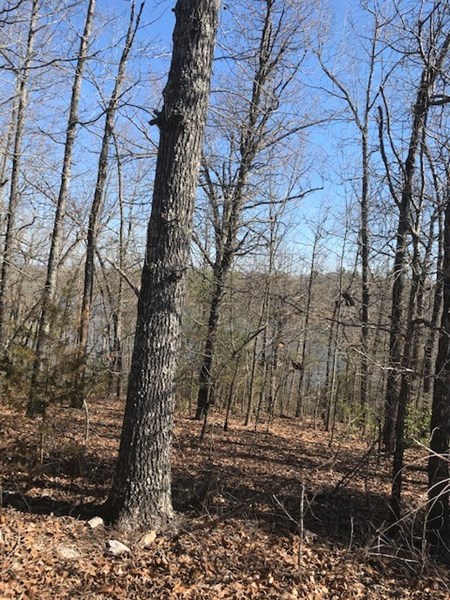 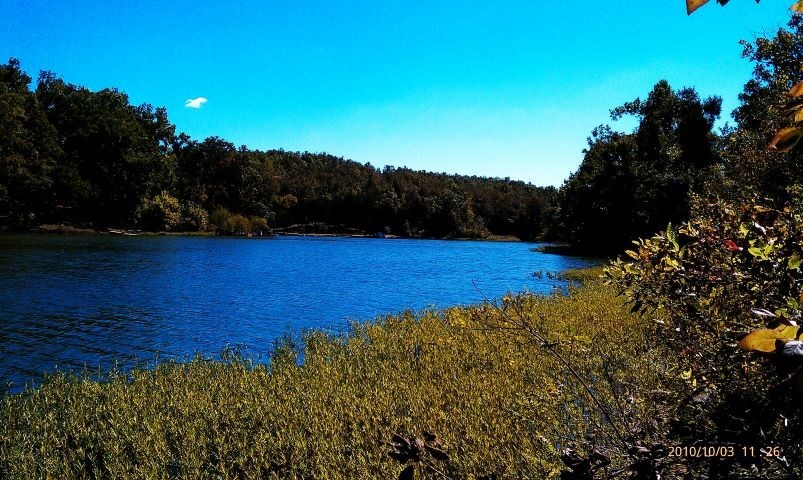 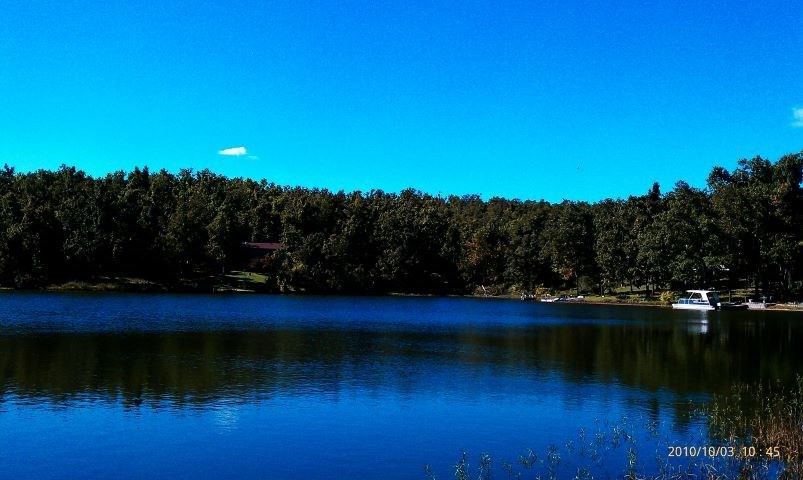 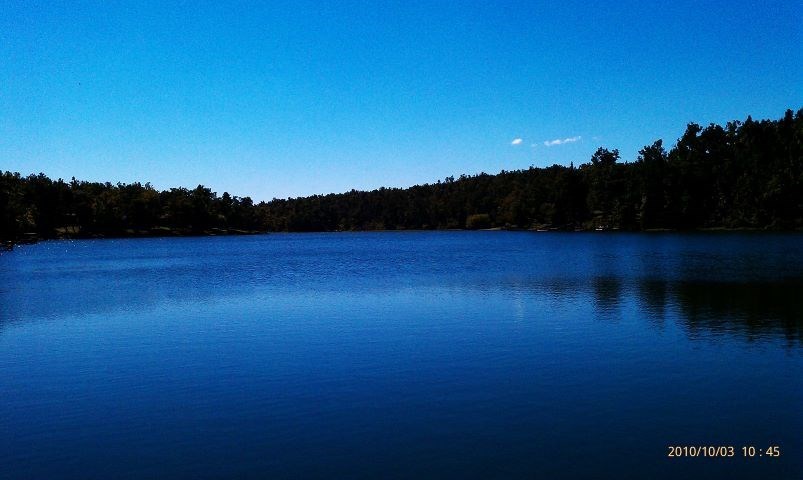 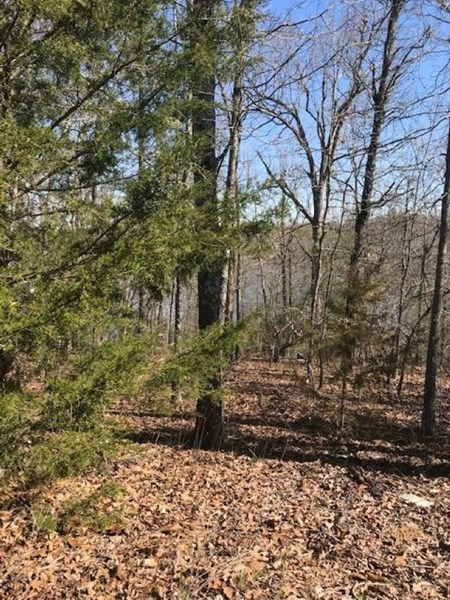 Description: These Ozarks lakefront lots located in Cherokee Village, AR are in a quiet neighborhood with a beautiful view of Navajo Lake. Lot 9 has been improved & Lot 10 can be purchased separately. Purchase both for the most reasonable price. Navajo Lake is a fishing lake only. OWNER WILL FINANCE WITH THE RIGHT DOWN PAYMENT!