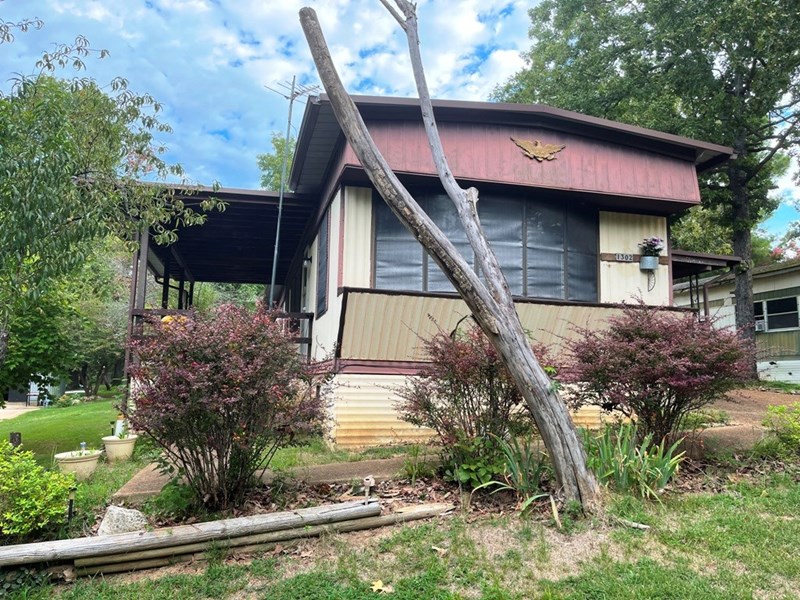 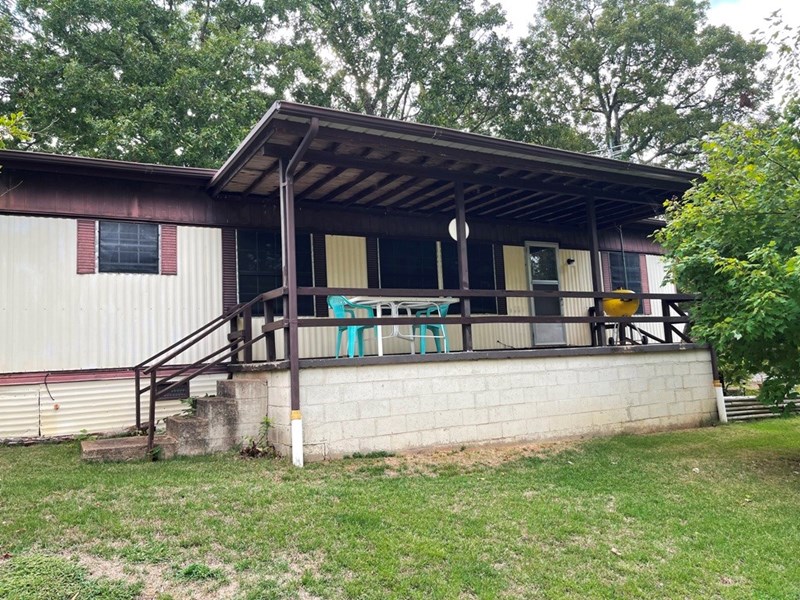 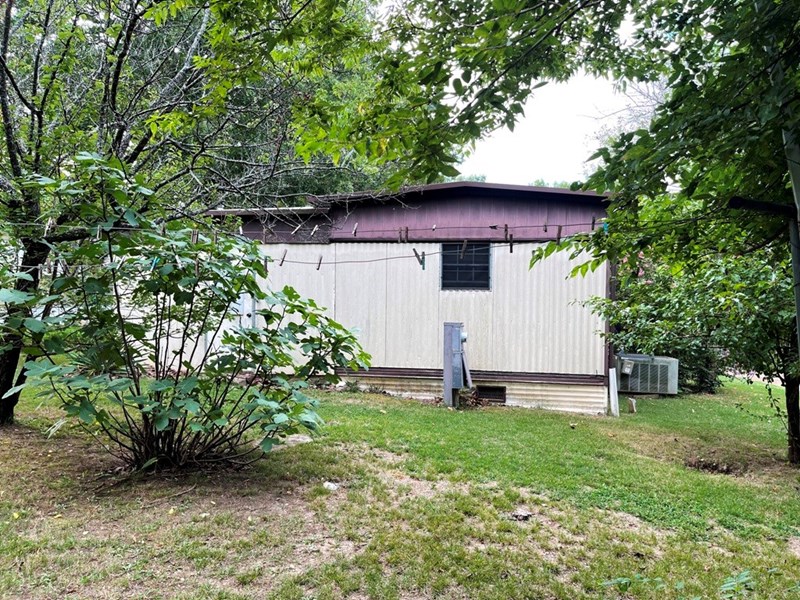 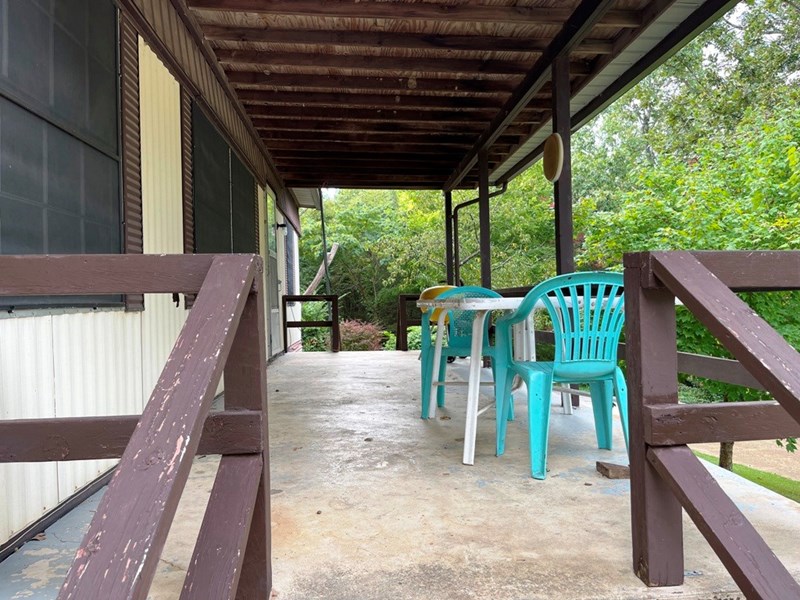 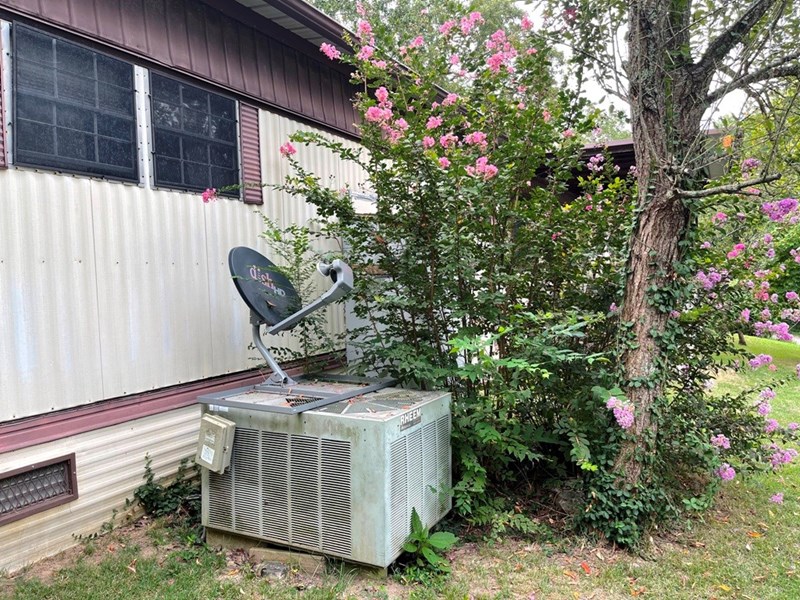 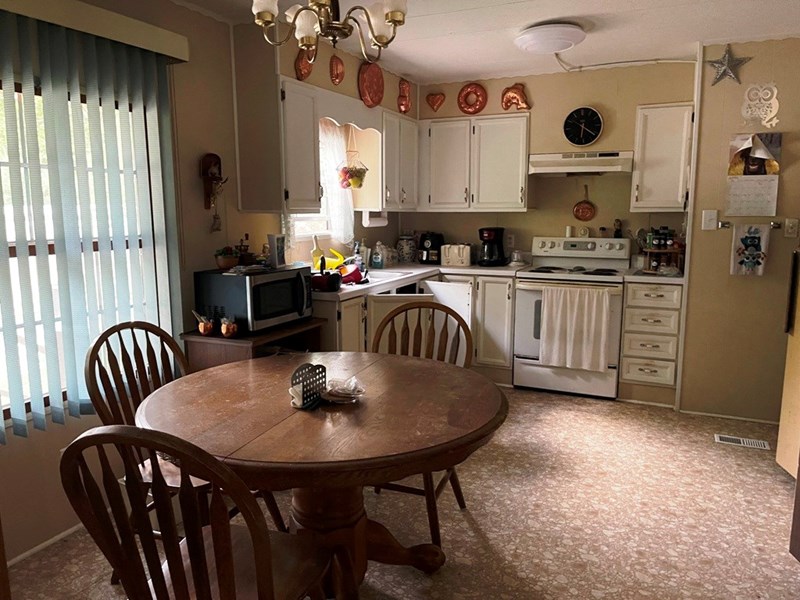 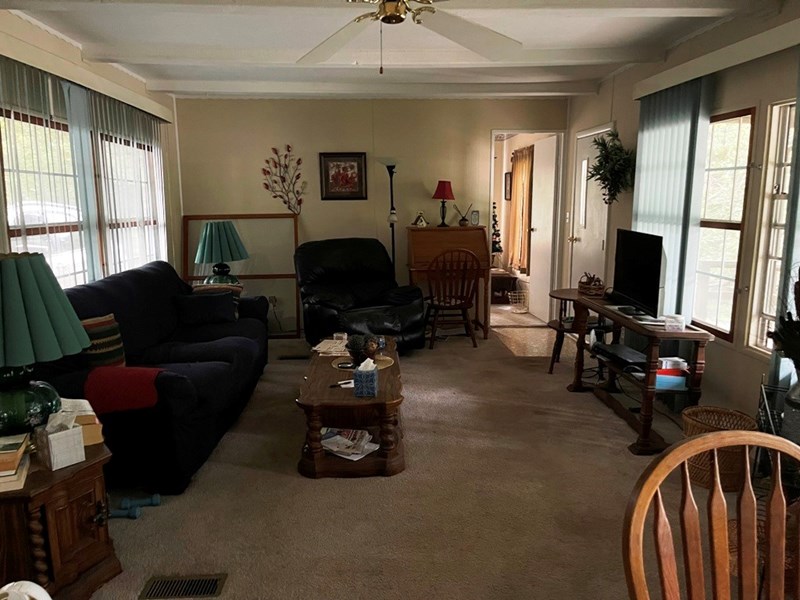 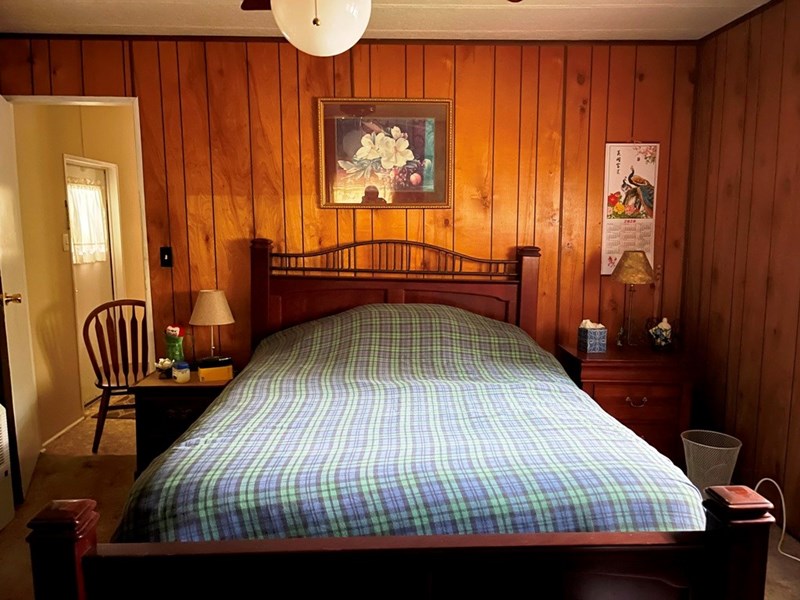 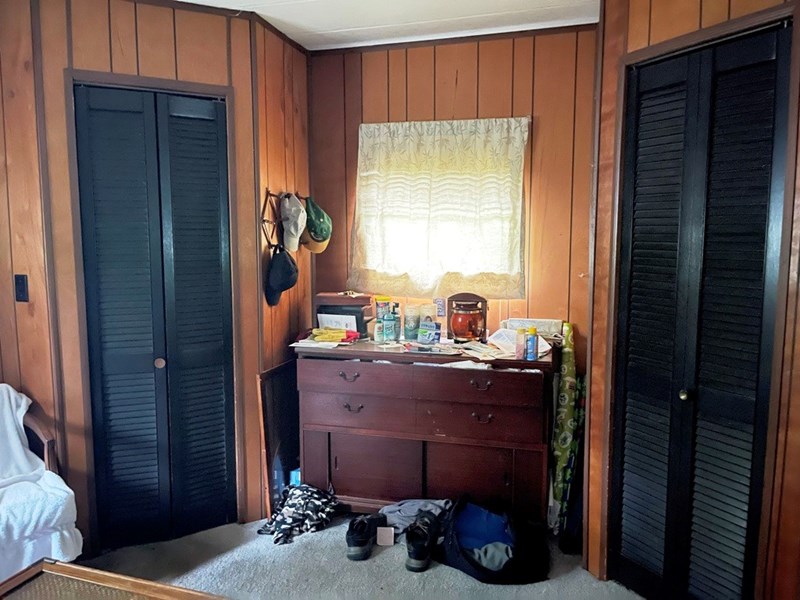 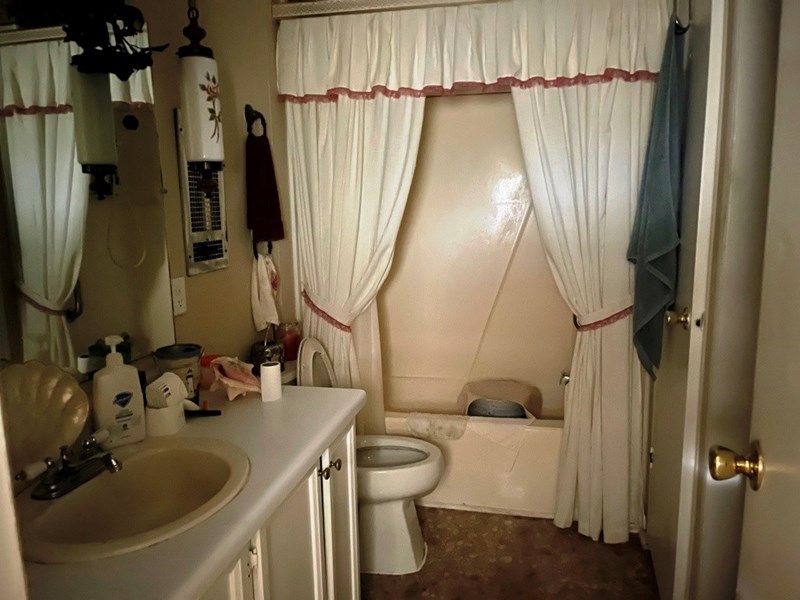 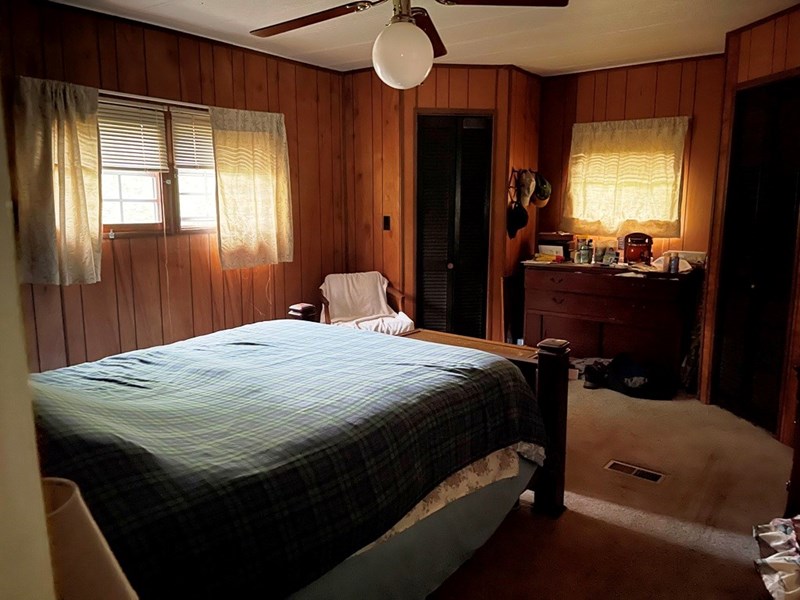 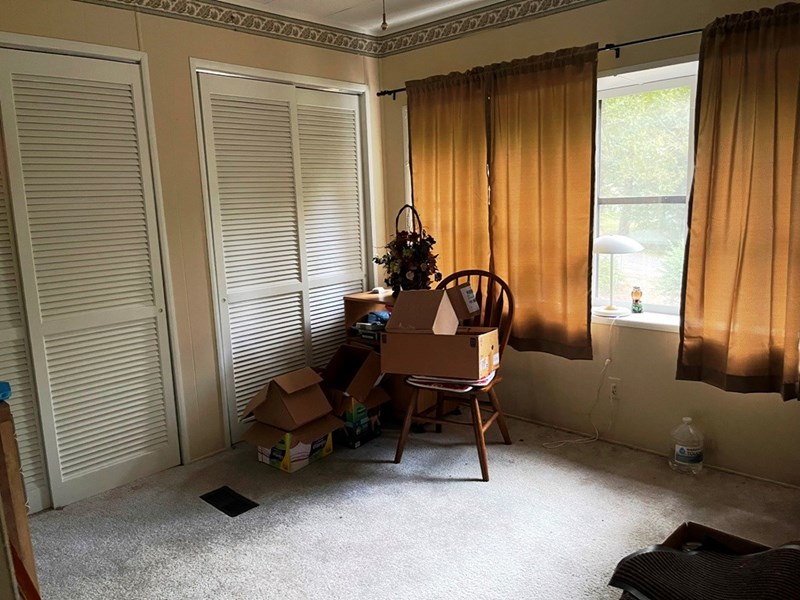 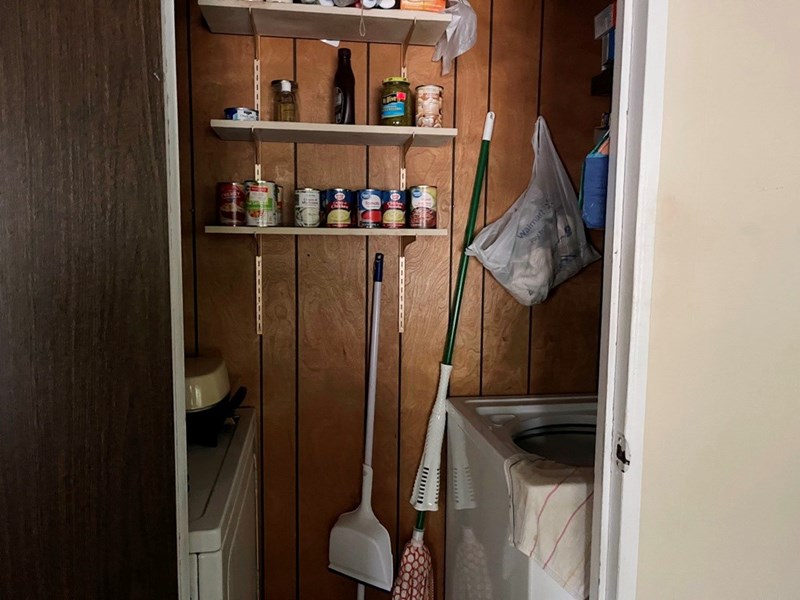 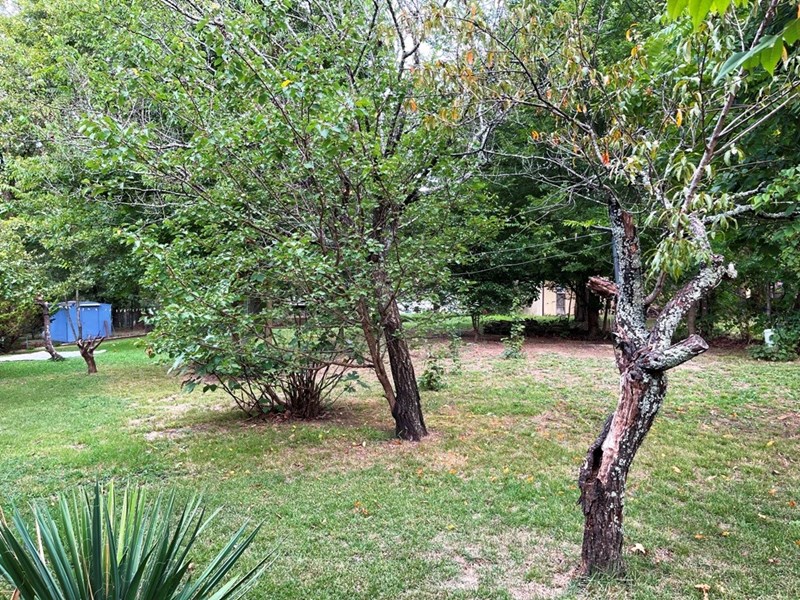 Description: Ozarks nice 14x16 mobile home located in Horseshoe Bend, AR. This 2 bed/1bath mobile home includes all appliances including washer & dryer, & all furnishings making it move in ready! There is a 24x8 deck as well. This property is in probate so could take up to 6 months to close. Don't miss out on your chance to see this property today!