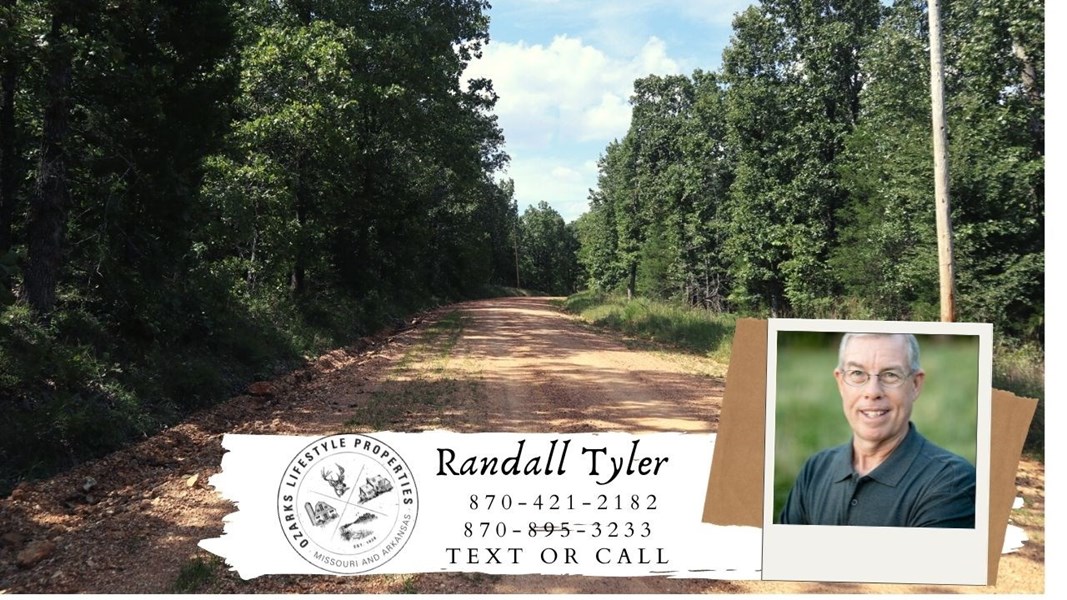 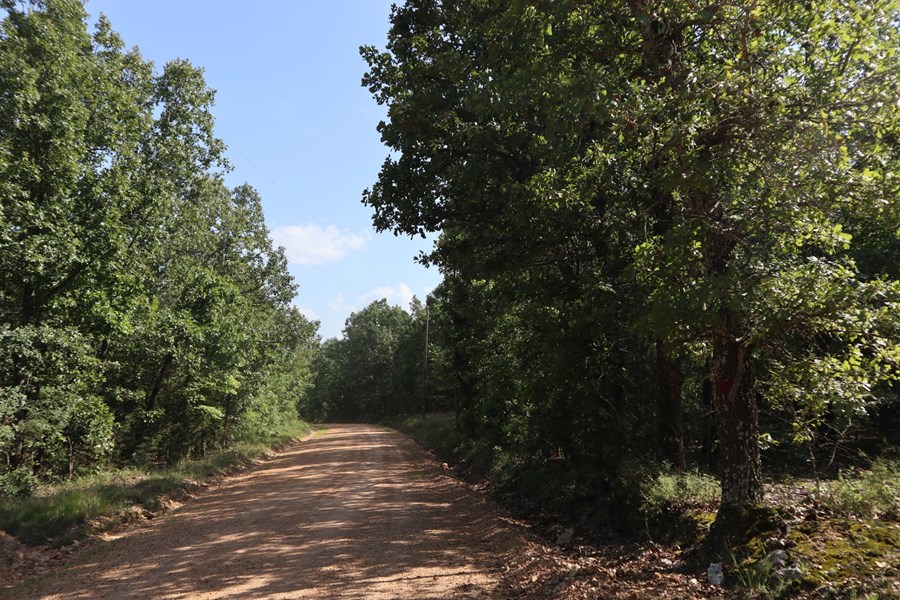 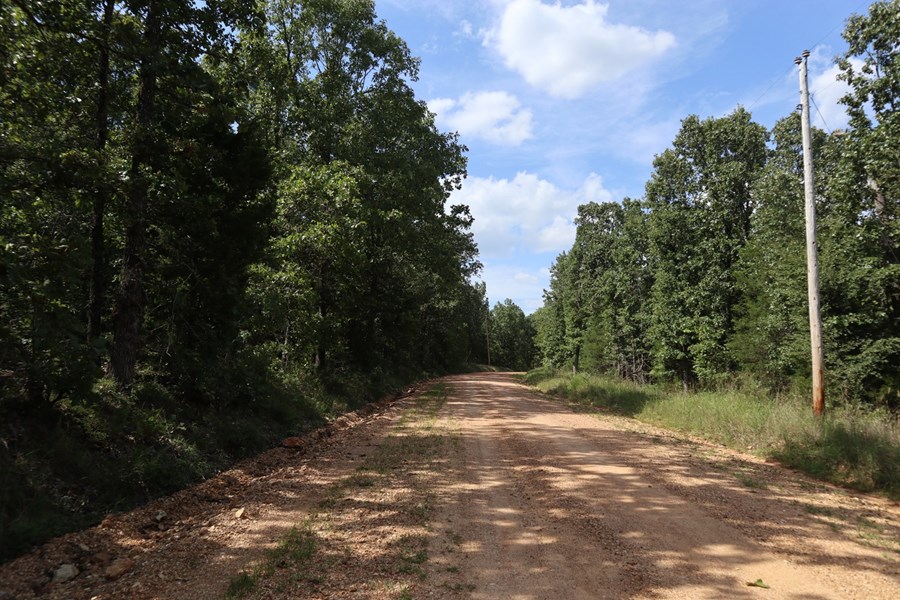 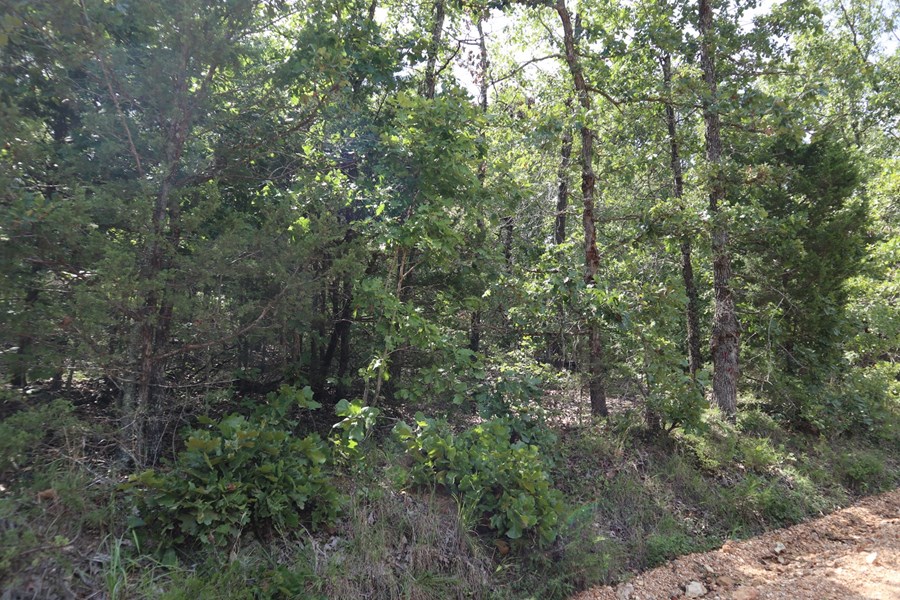 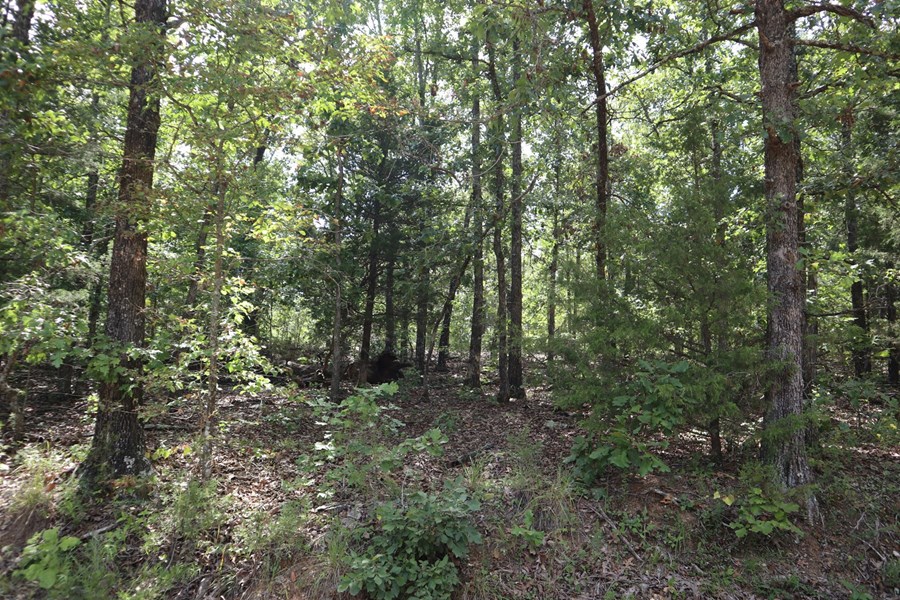 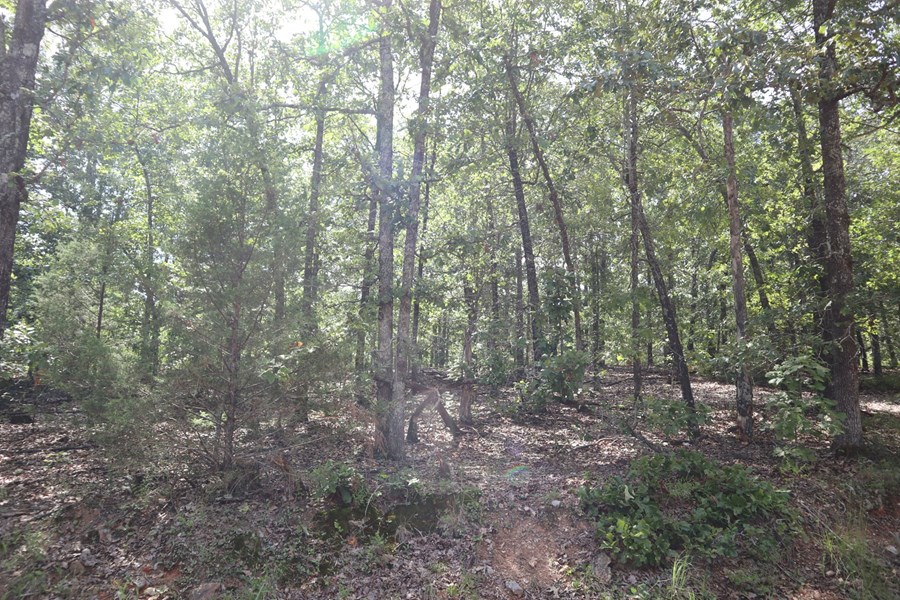 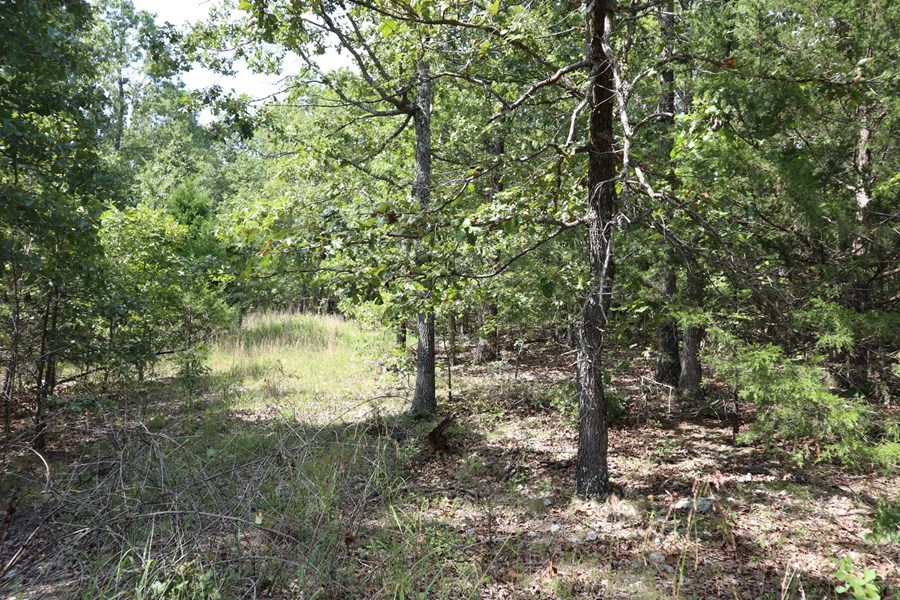 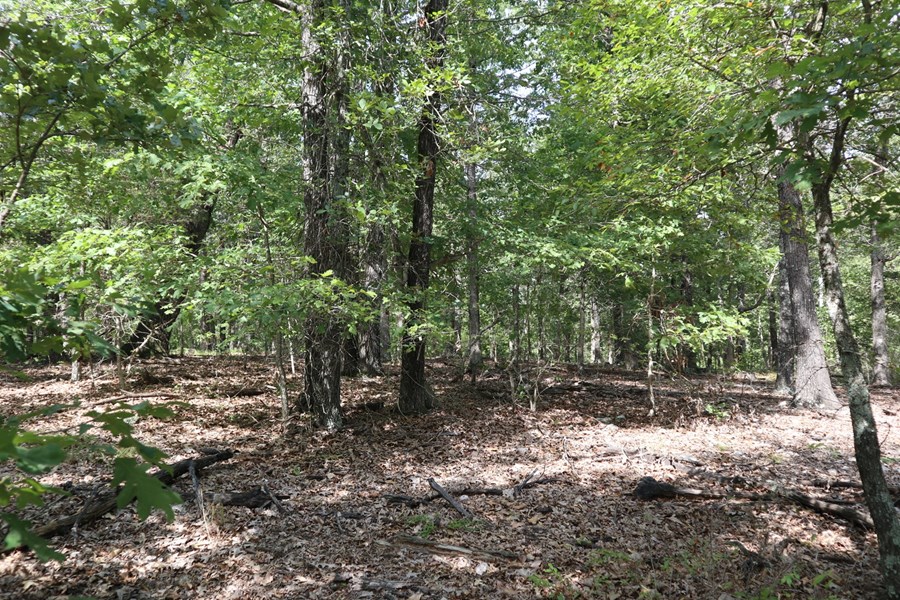 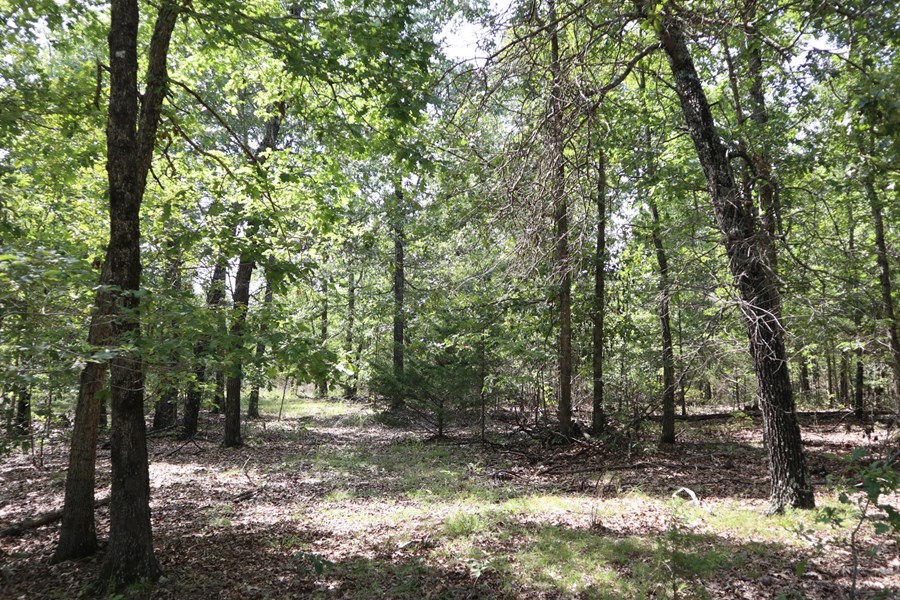 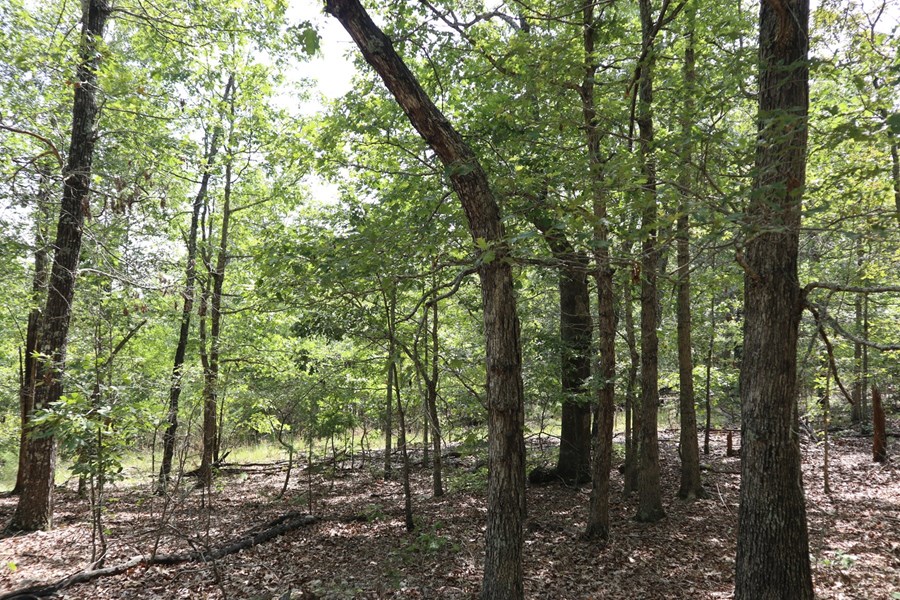 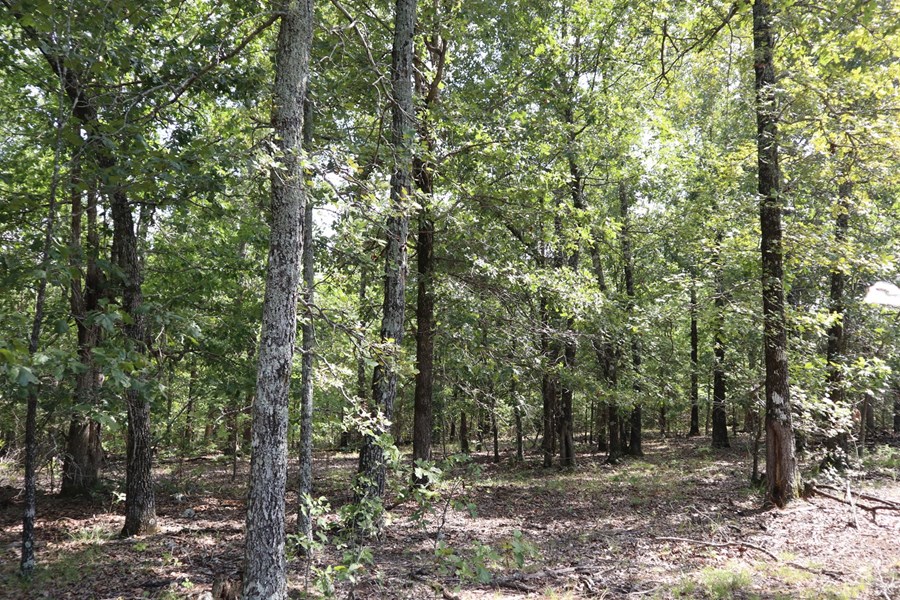 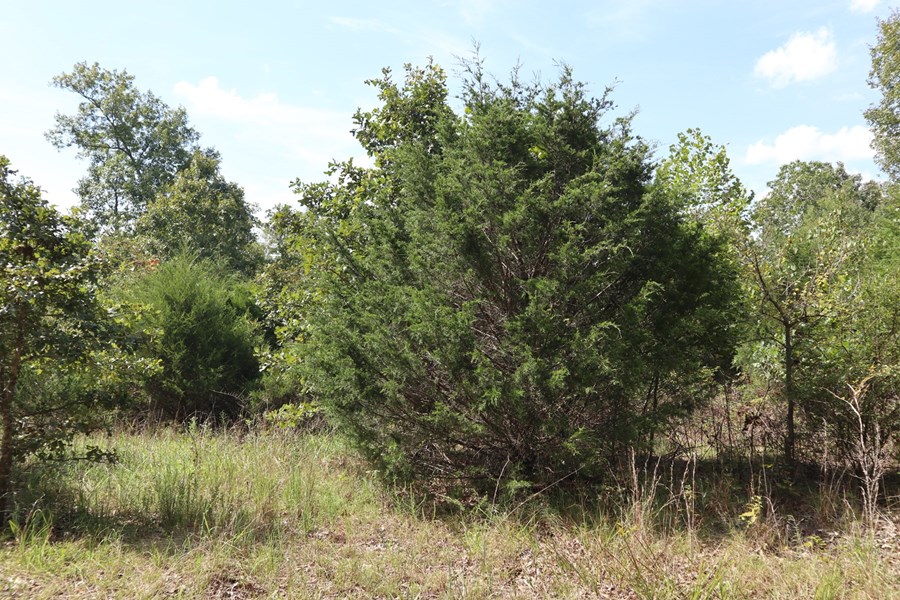 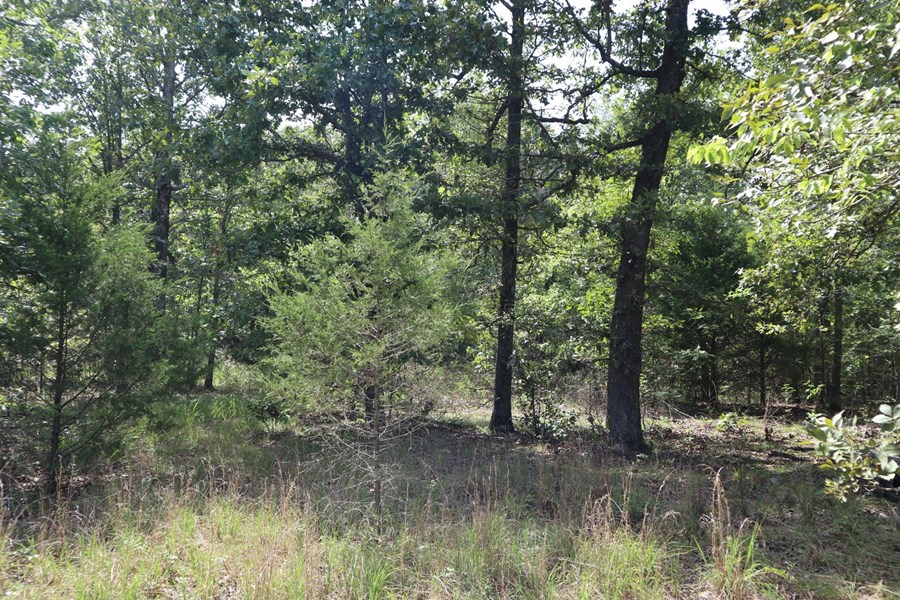 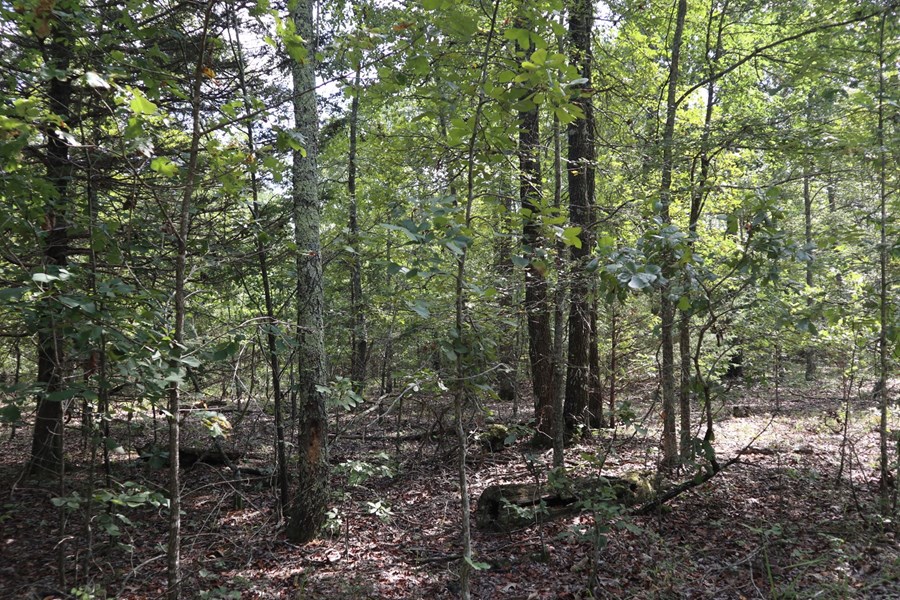 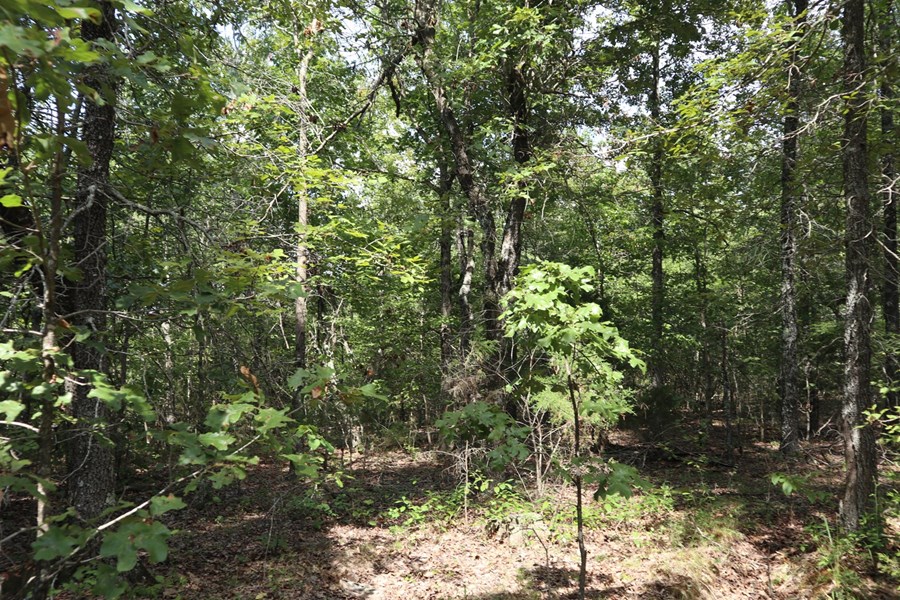 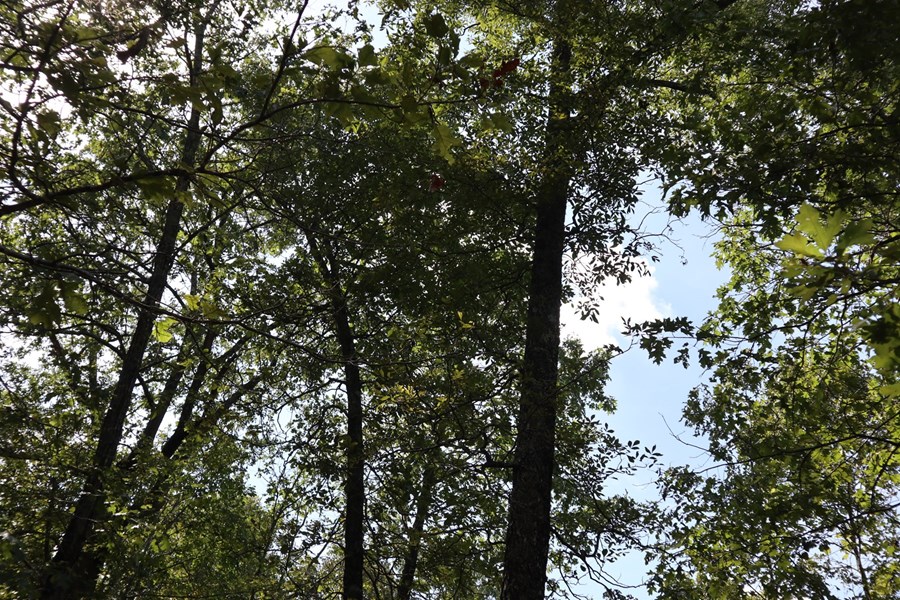 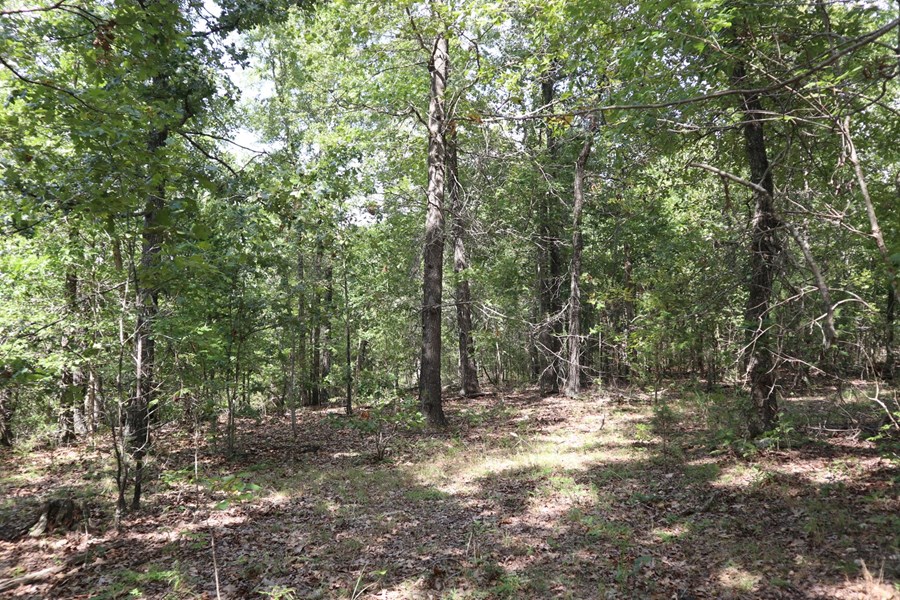 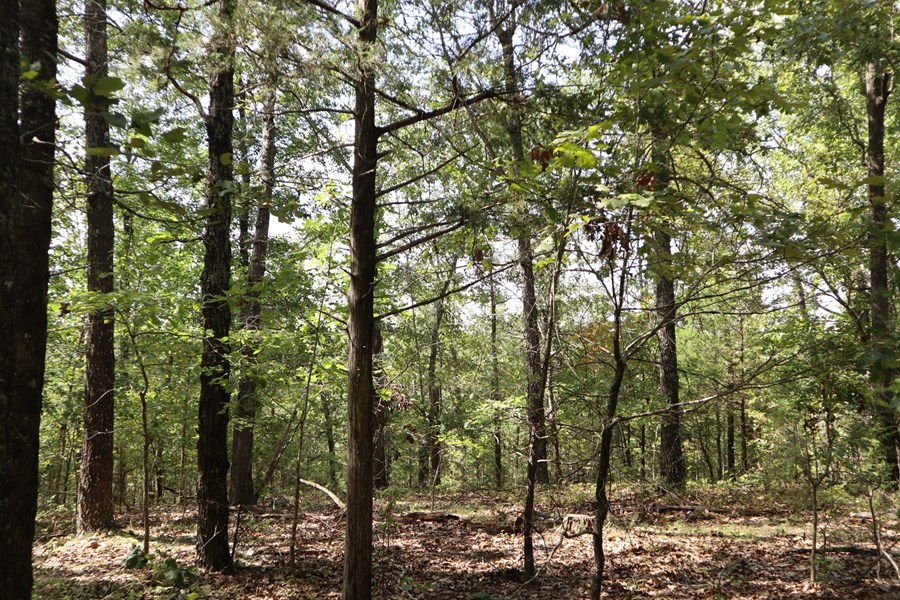 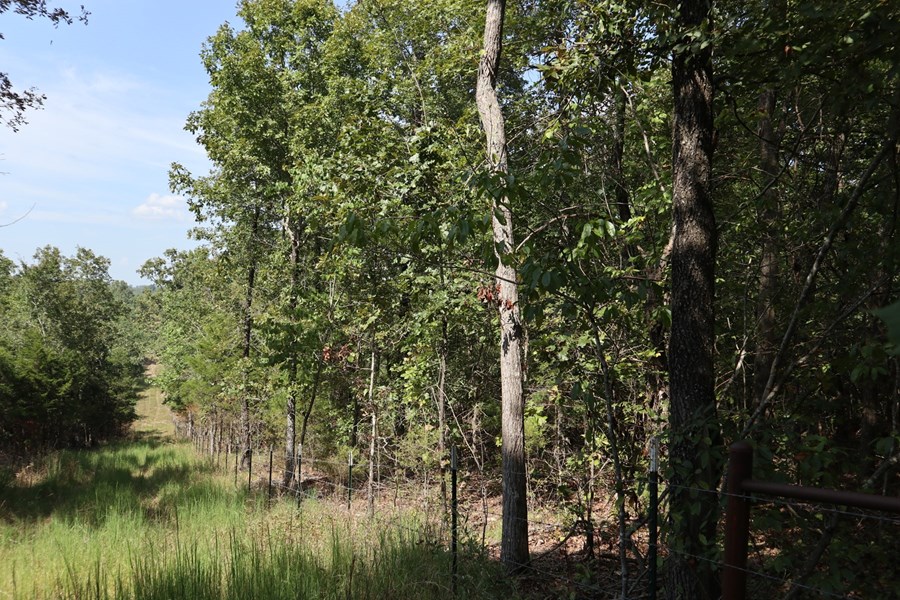 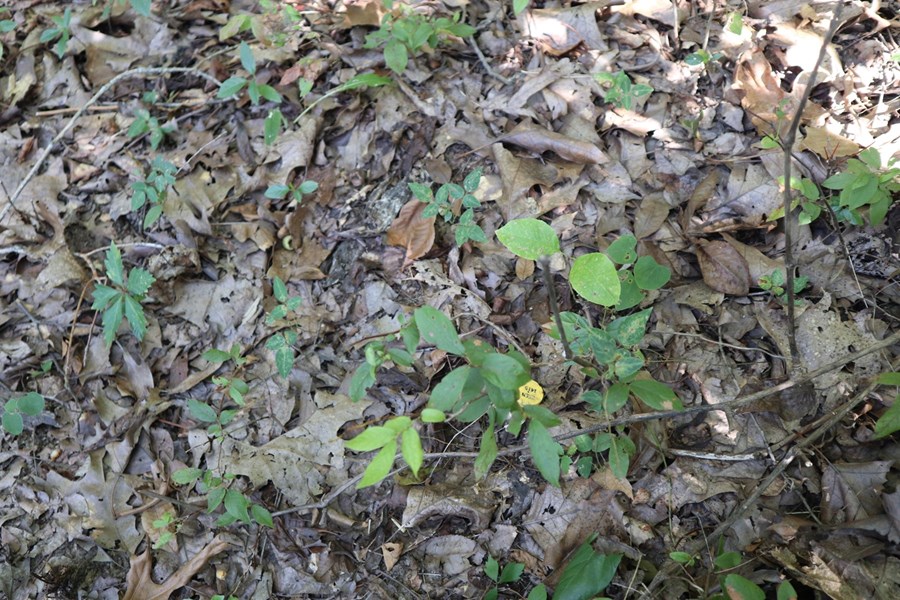 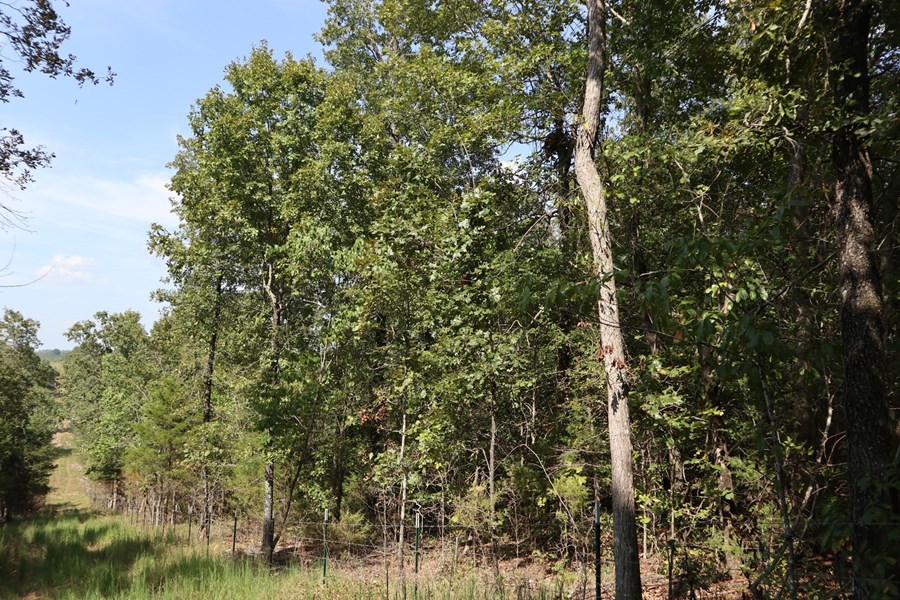 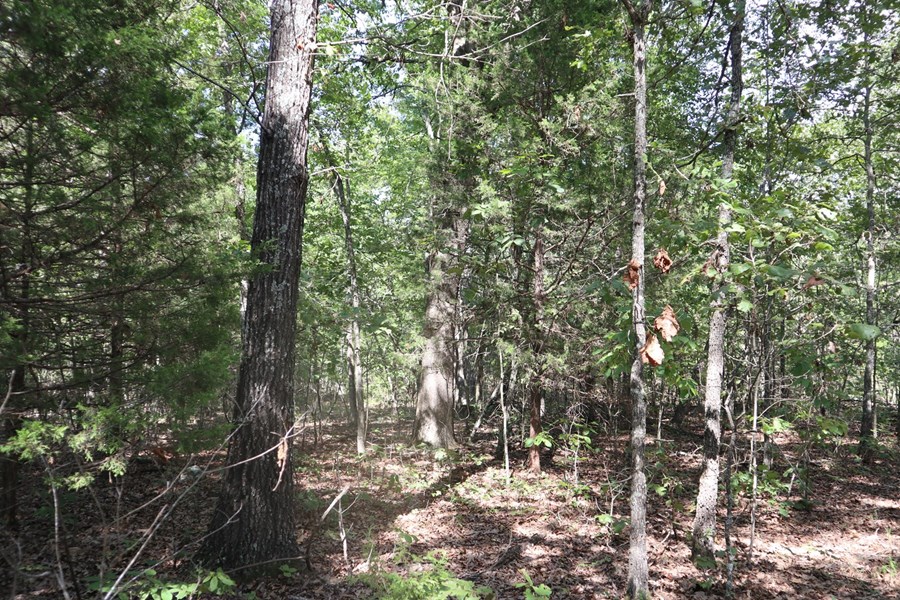 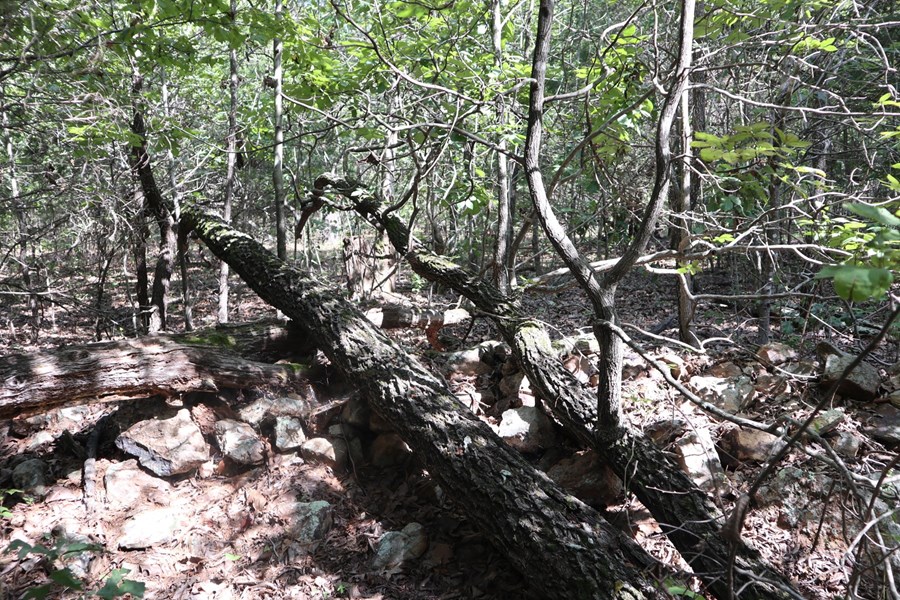 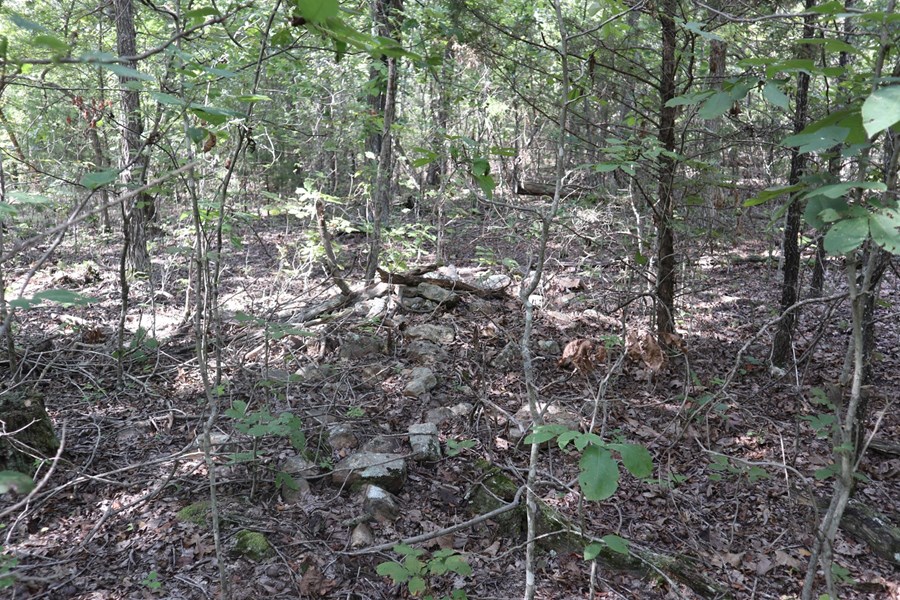 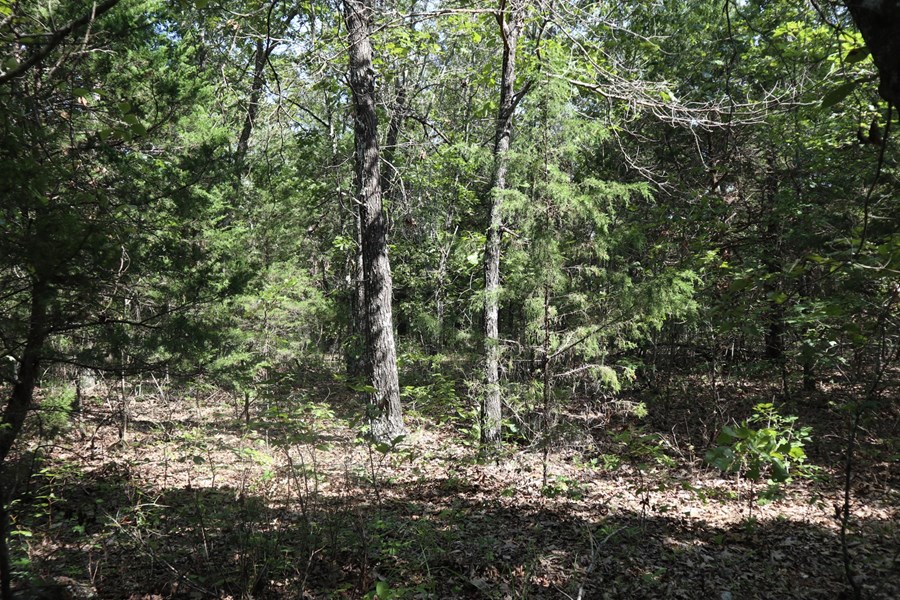 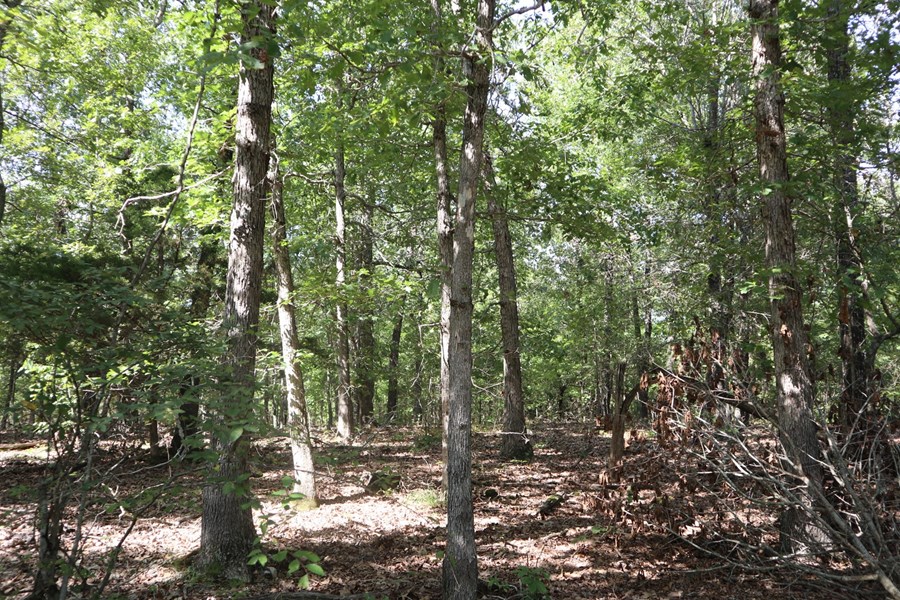 62 acres M/L - $112,000.00  Property is located on Wren Rd. just off of Mt. Calm Road near Gepp. This wooded tract would make a great hunting retreat. It has an abundance of wildlife, including deer and turkey. There are mature hardwoods as well as young hardwoods with a mixture of cedar. There are some trails through the property. It has county road frontage and electricity is on the property. It would also make a great prepper property for those that want to have their privacy and live off grid. There are several good building sites for your new house or cabin. This would make a great weekend getaway retreat.  It is only minutes to Lake Norfork and Mtn. Home. Bull Shoals Lake and the world famous White River which is approximately 45 minutes away. Make your move to the Ozarks and enjoy all that this property has to offer. Real estate last year - $85.57. For more information, call our office.