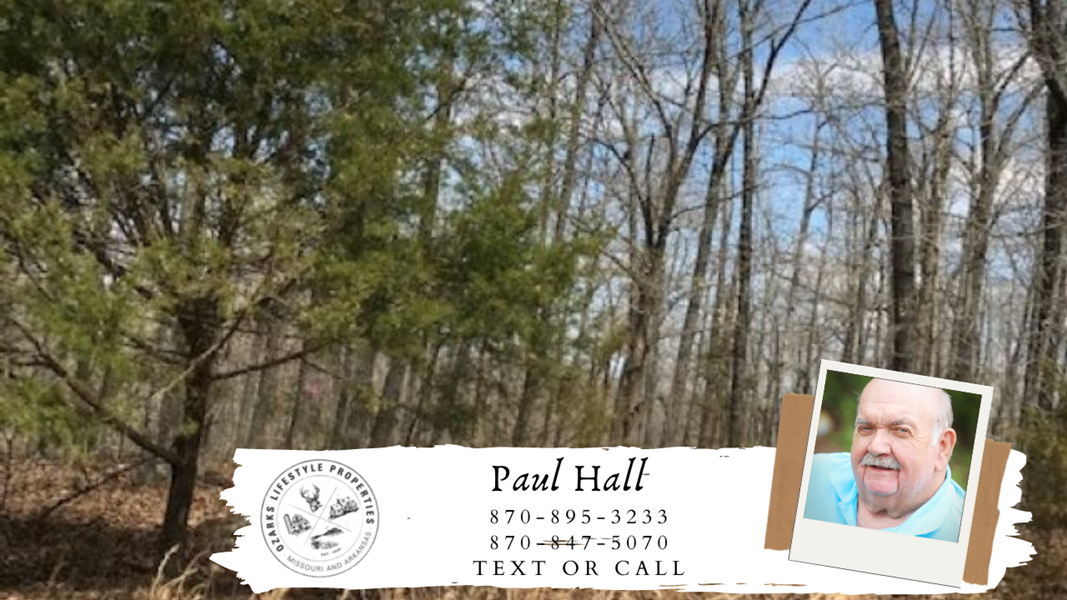 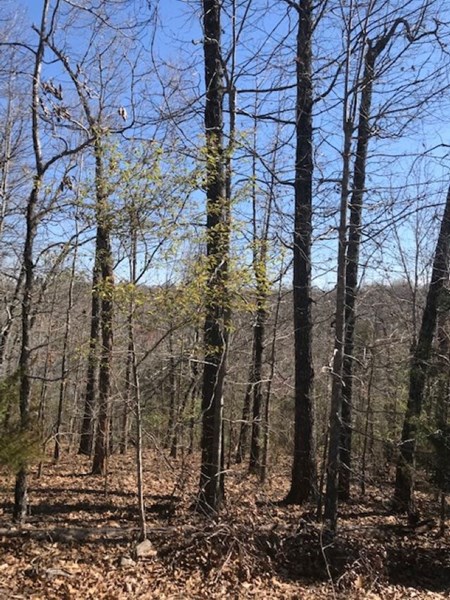 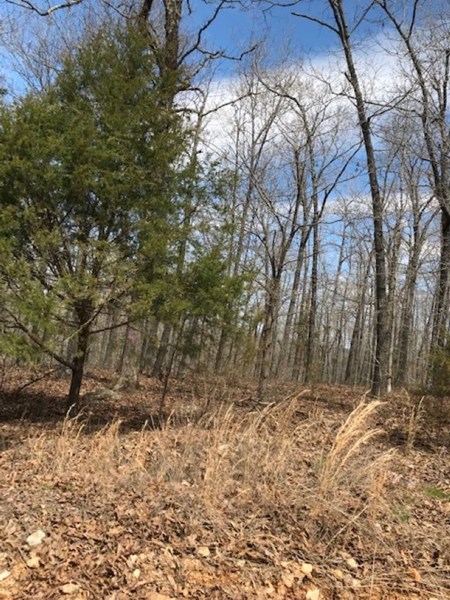 Description: This Ozarks wooded acreage has 92' of Spring River frontage. Located near Hardy, AR, this property has a beautiful view & would make an excellent place to build a home. Very peaceful & private. It has electricity & rural water.