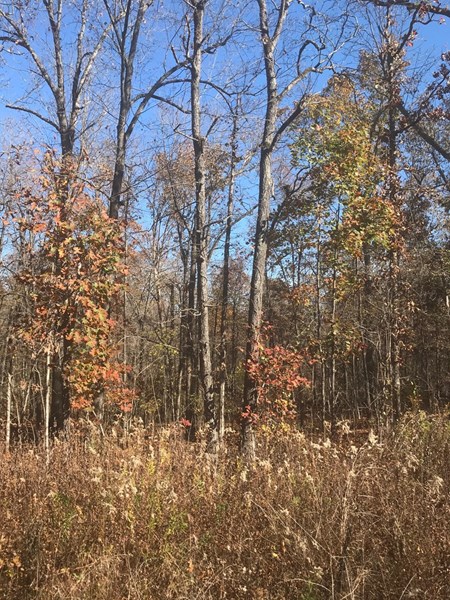 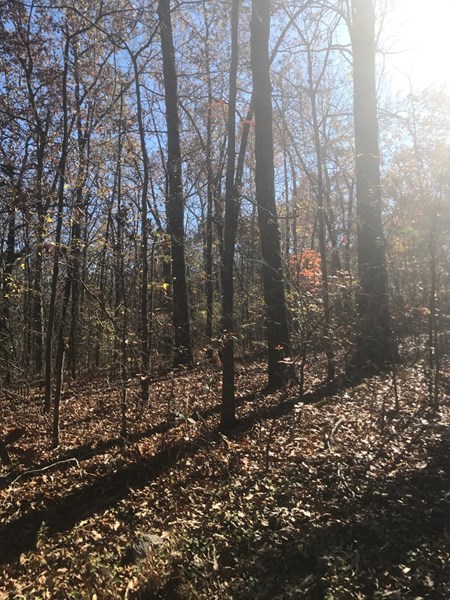 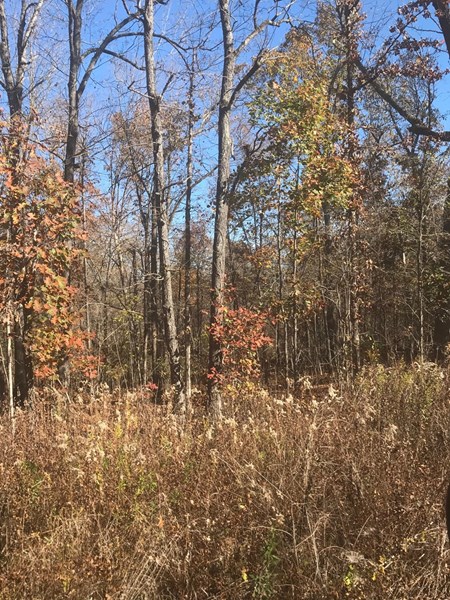 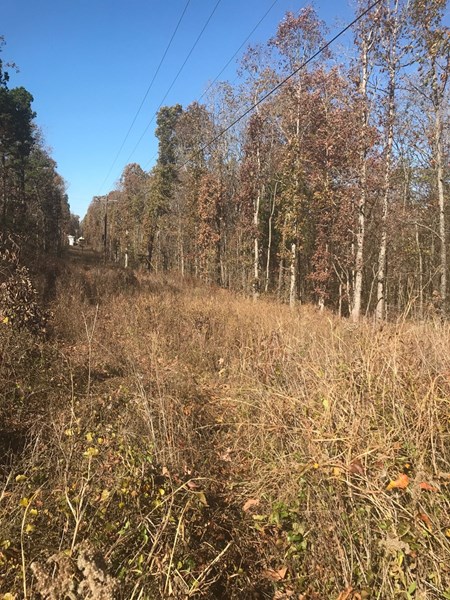 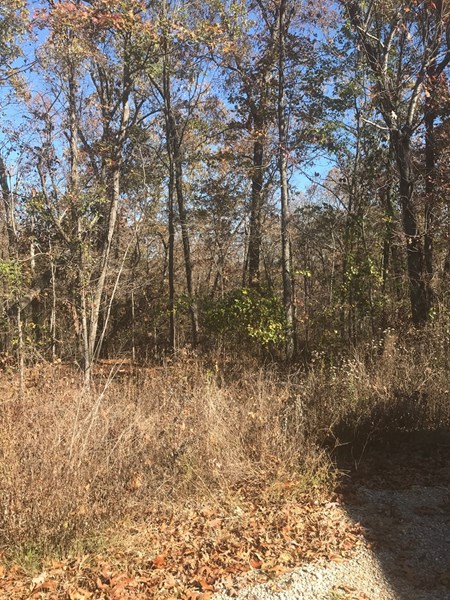 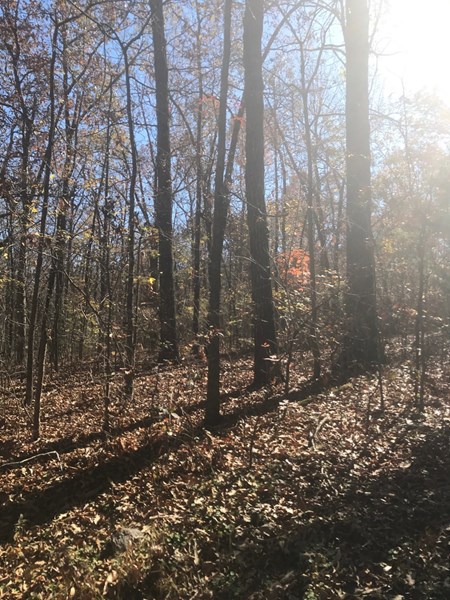 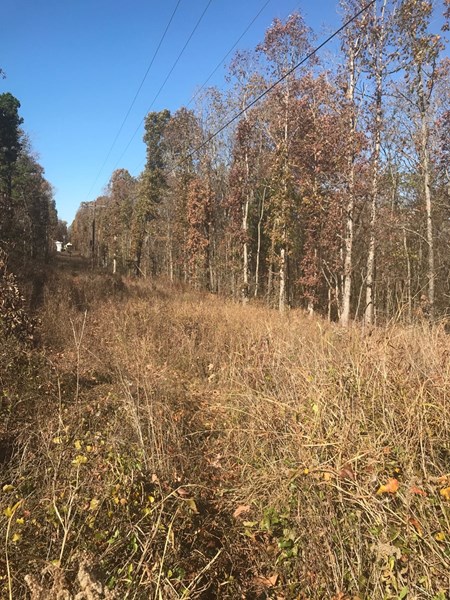 Description: This Ozarks small acreage located near Williford, AR has good Highway Frontage. Could be used as commercial or rural residential. It is equipped with electricity. Ozarks Acres Water is close. There are plenty of large trees on this property.

Directions: Frpm Williford, head E 5 miles-land is W of American Legion on the N side of Hwy 63 E behind telephone company.