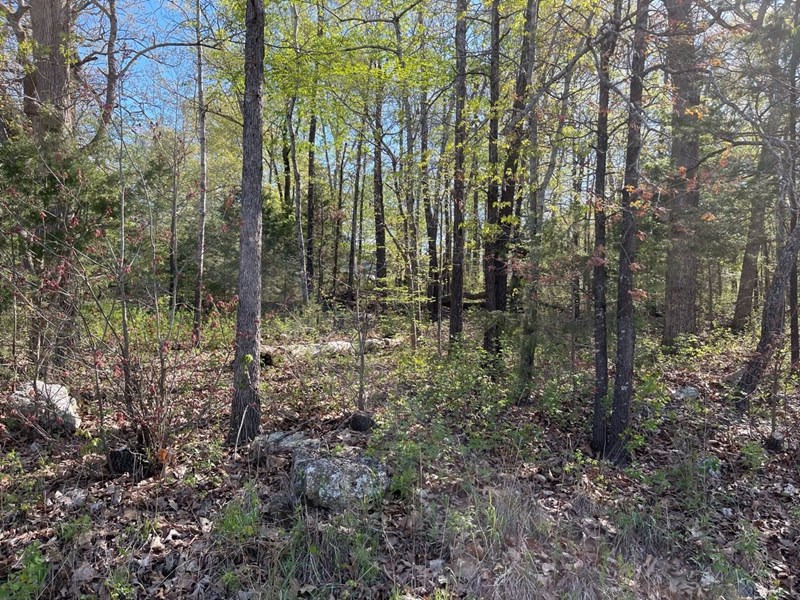 Description: Ozarks wooded lot for sale! Located in the White Oaks Subdivsion with loads of building potential. Paved city street access is a plus! This lot has a limited warranty deed & would need to have a survey & perc test to make sure it is a buildable lot. Close to Golf Course, Marina, & many more amenities. Take a look today!