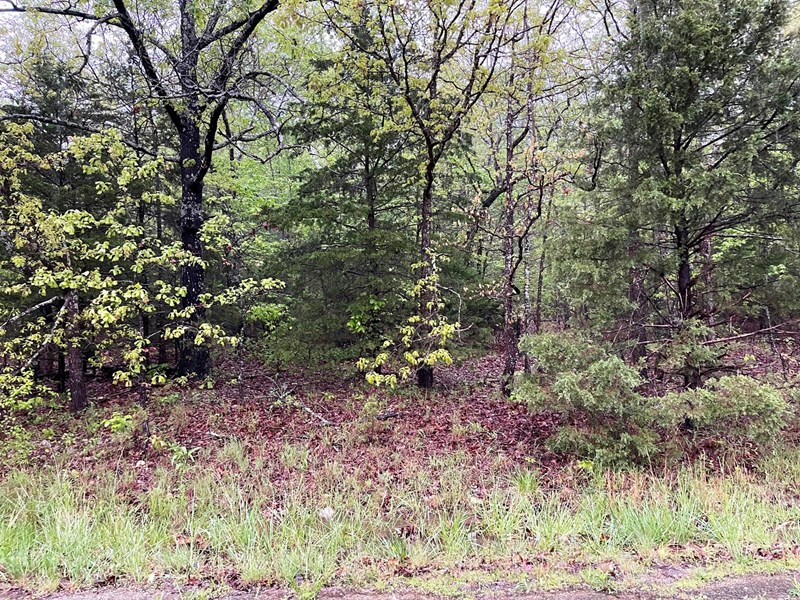 Description: Vacant lot in the beautiful Ozarks with a view of Pioneer Lake. This slightly upsloped lot has great building potential.This property is located in rural Horseshoe Bend, AR in the lovely Pioneer Lake Village. Country living but close to city amenities. This property will need survey and state approved perk before starting new construction.

Springfield, Missouri -
With more than 440,000 people in the metro area, Springfield is where the rolling hills of the Ozarks plateau form a surprisingly modern and green city. A “big, small town,” Springfield offers a great blend of fascinating attractions, historical treasures, sports excitement and cultural and leisure activities in a welcoming environment.The city offers 102 parks, including a linear trail system that integrates with the city’s growing on-street bike route system; an  airport; an art museum; a zoo; the Springfield Lasers professional tennis team; the Springfield Cardinals minor-league baseball team and is home to Bass Pro Shops, Missouri State University, Drury and Evangel universities and the Assemblies of God USA.

St.Louis, Missouri -
Built along the western bank of the Mississippi River. The city had an estimated March 22, 2018 population of 308,626[ 8] and is the cultural and economic center of the Greater St. Louis area (home to 2,911,945 people ), which is the largest metropolitan area in Missouri and the 19th-largest in the United States.The city is built primarily on bluffs and terraces that rise 100–200 feet above the western banks of the Mississippi River, in the Midwestern United States just south of the Missouri-Mississippi confluence. Much of the area is a fertile and gently rolling prairie that features low hills and broad, shallow valleys. Both the Mississippi River and the Missouri River have cut large valleys with wide flood plains. Must see landmarks are: Gateway Arch, St. Louis Art Museum, Missouri Botanical Garden, and the Cathedral Basilica of St. Louis.