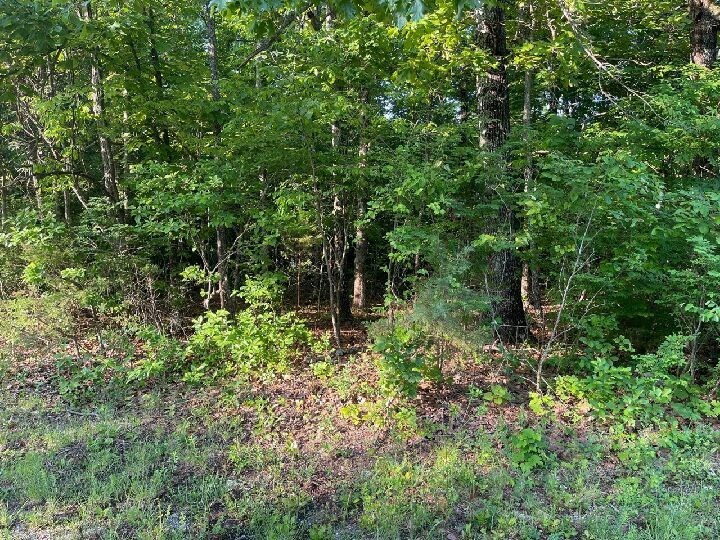 Description: This Ozarks lot located in Horseshoe Bend, AR is close to Diamond Lake but not on it. Just a short drive to the Diamond Lake launch located in Izard county. The gentle downslope of the lot would be perfect for a walk-out basement.

Directions: Go N on Hwy 289 (Bend Dr), R on Church St, L on Moonstone, R on Pineridge, L on Lynwood Avenue. Lot is the 4th one on the right.