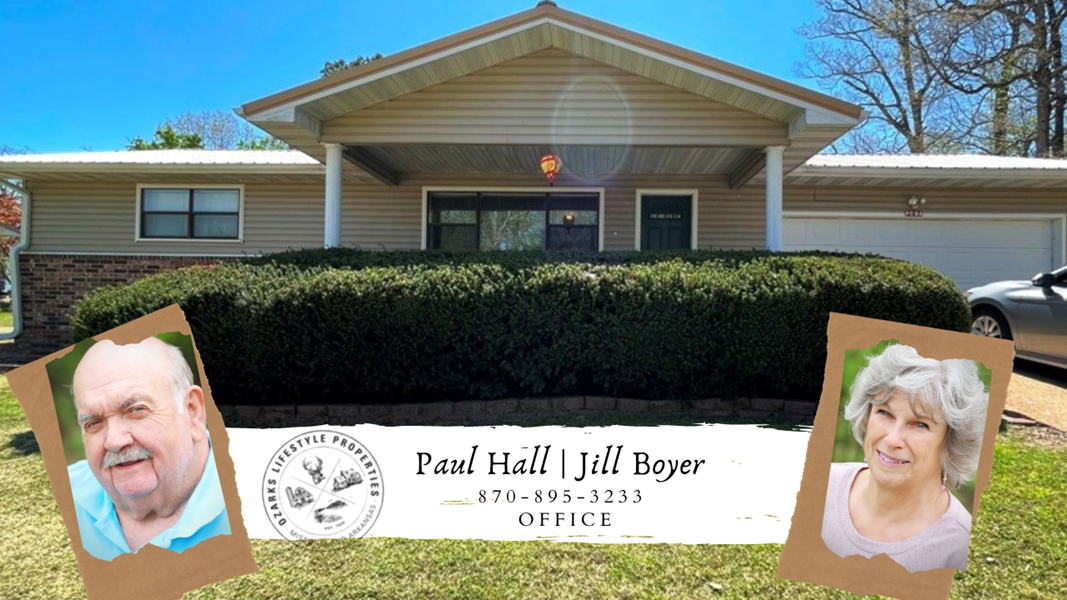 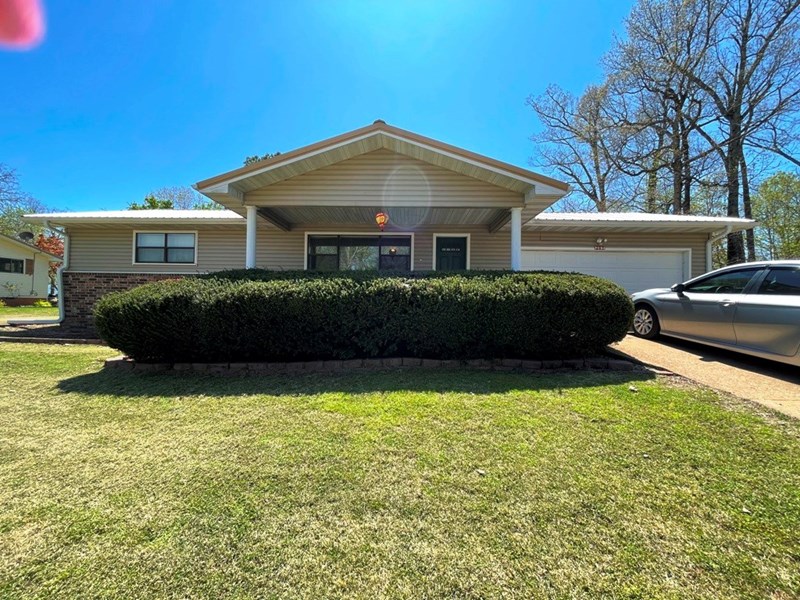 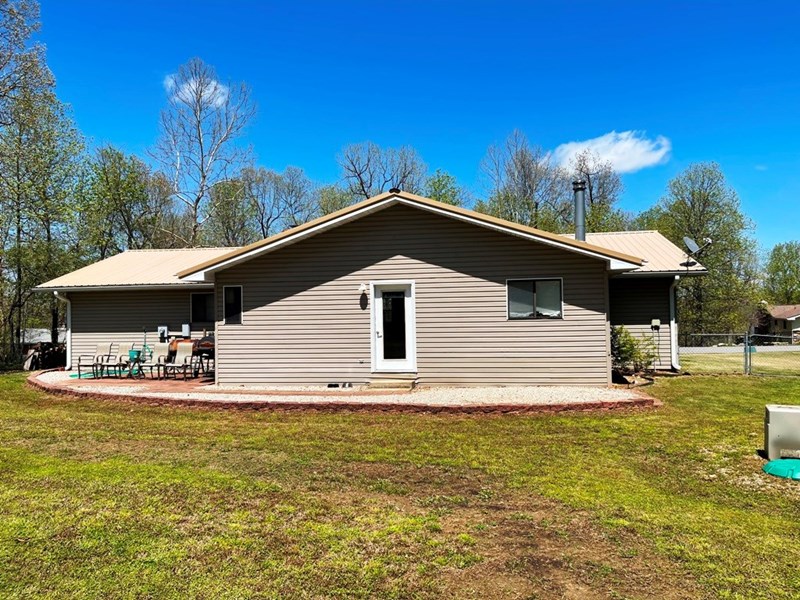 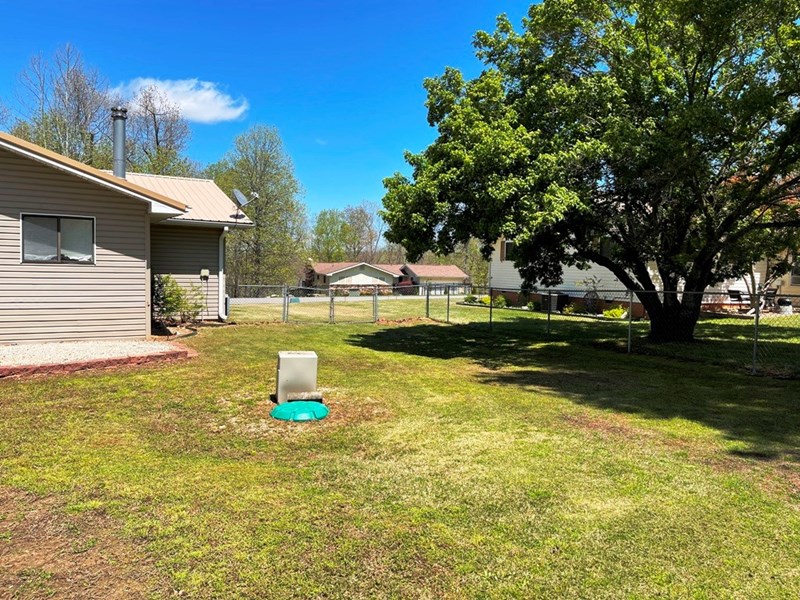 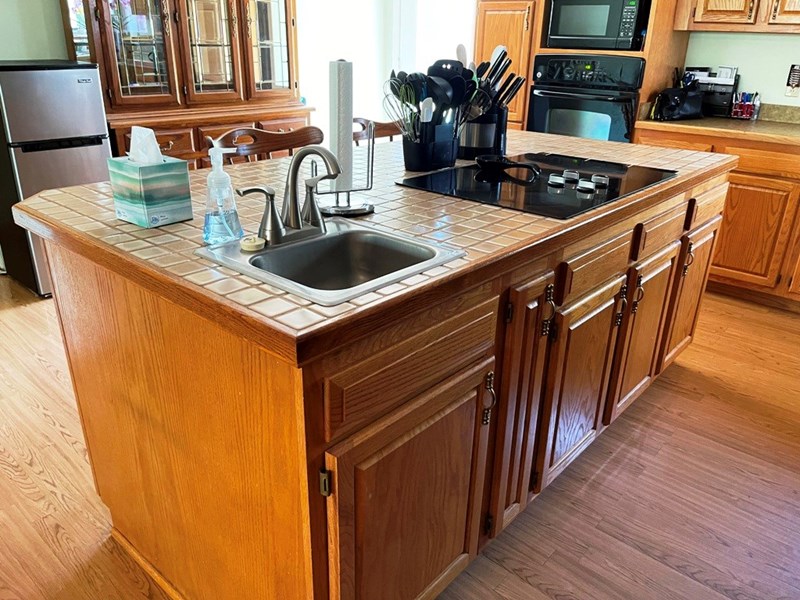 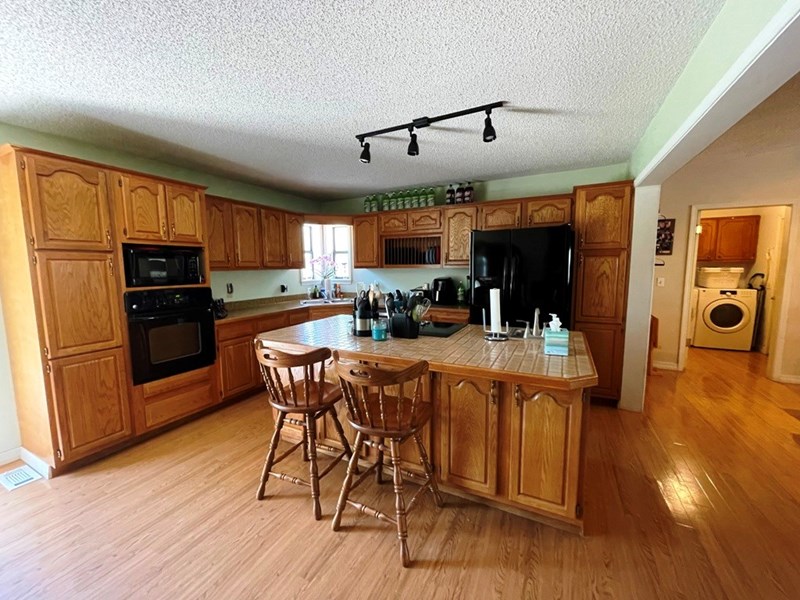 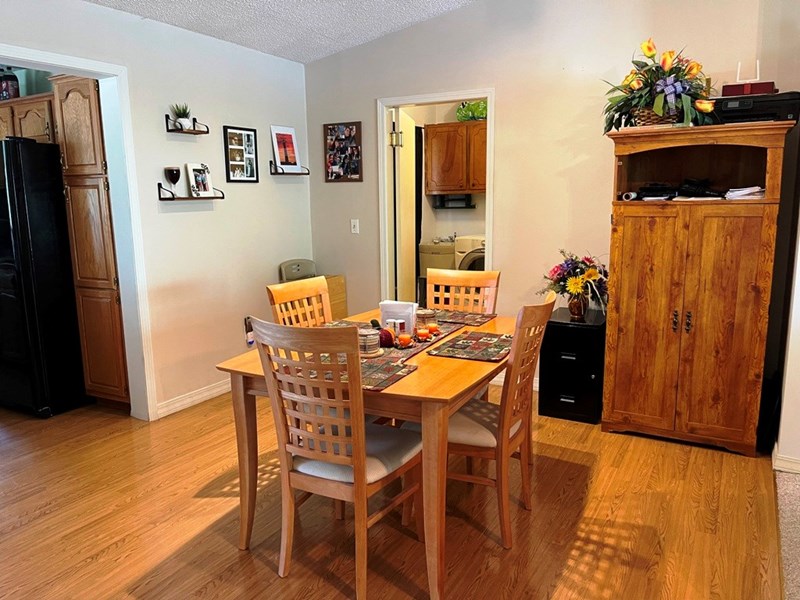 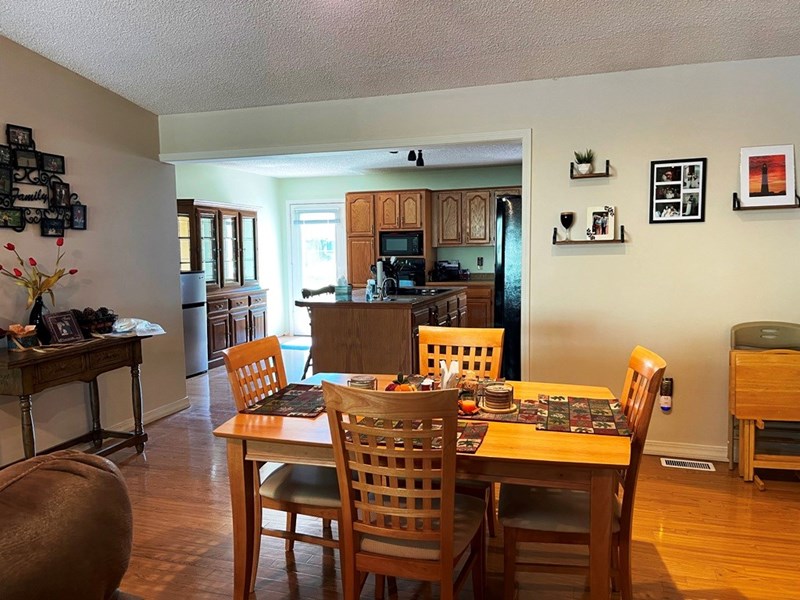 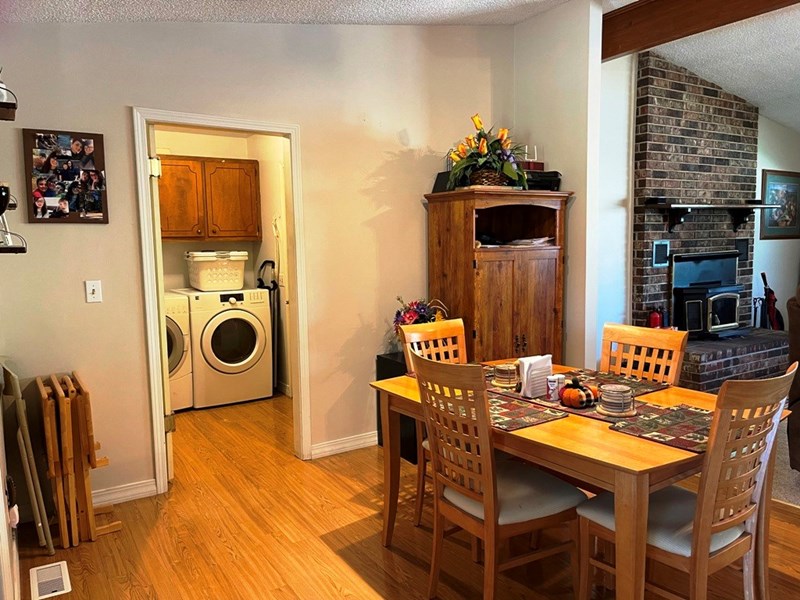 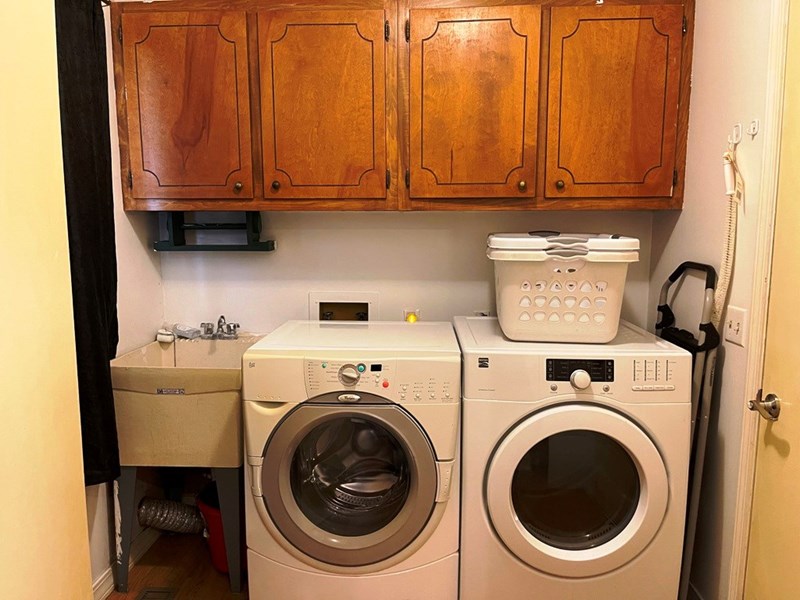 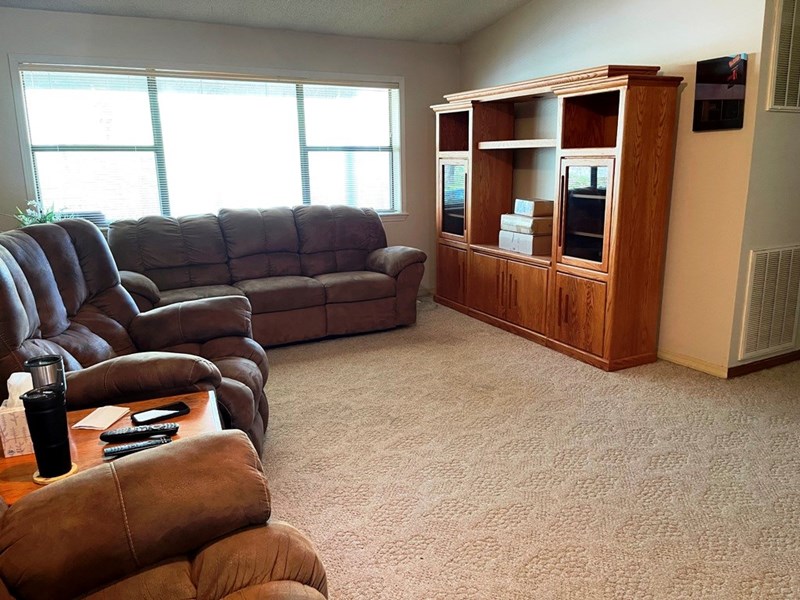 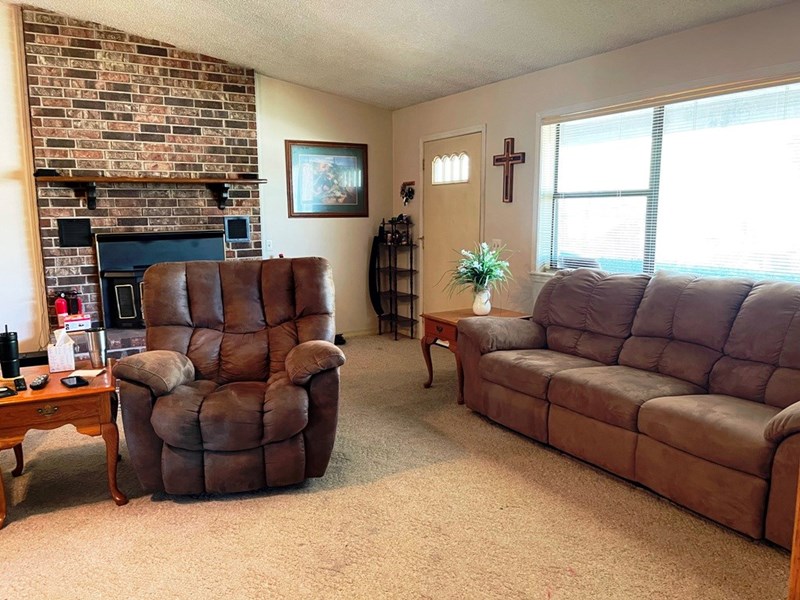 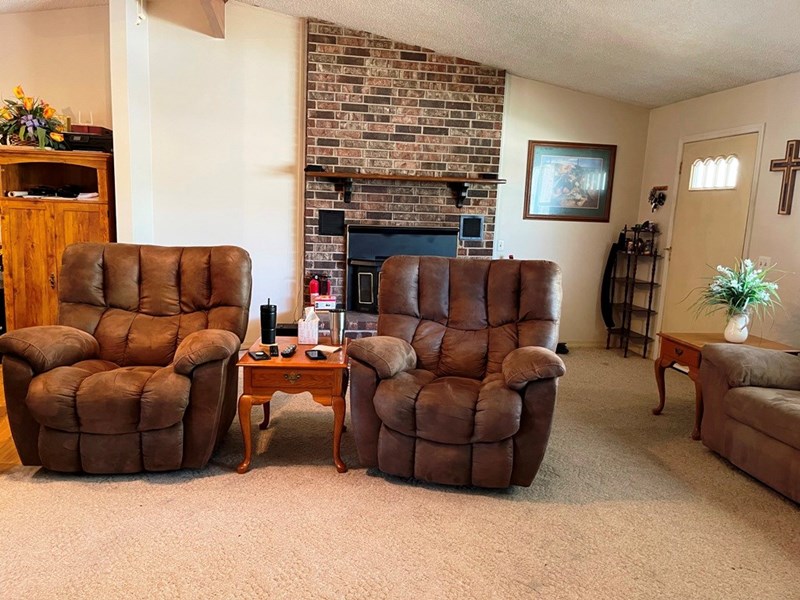 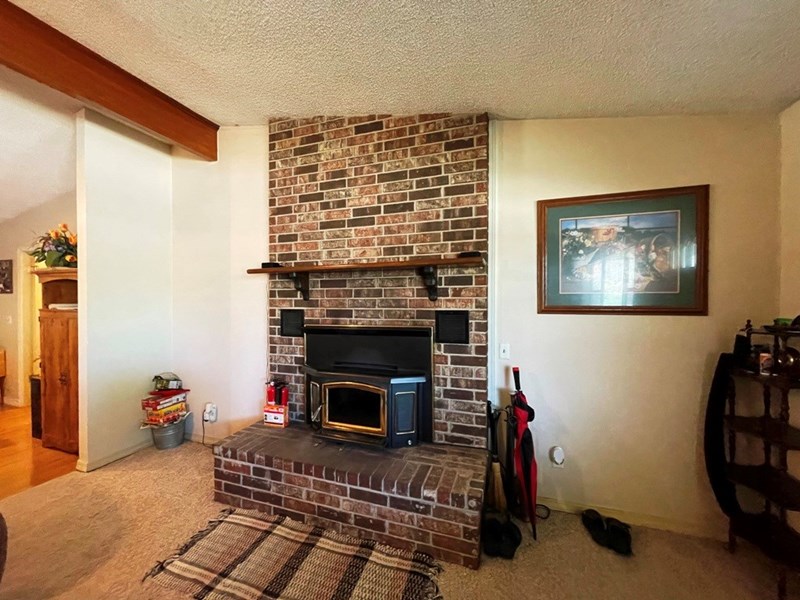 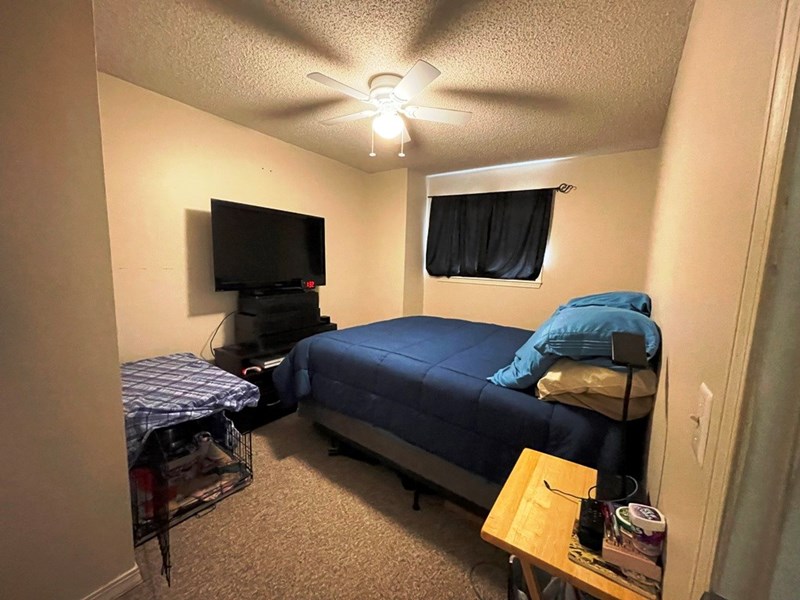 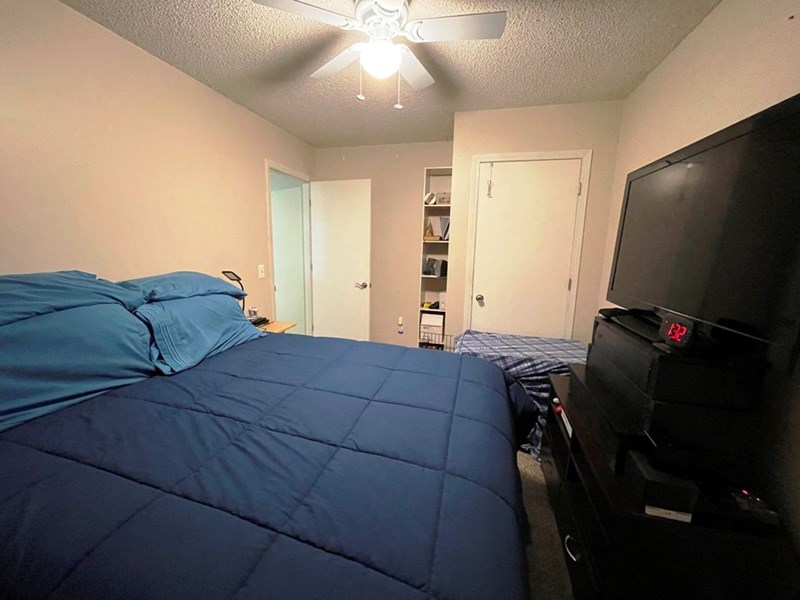 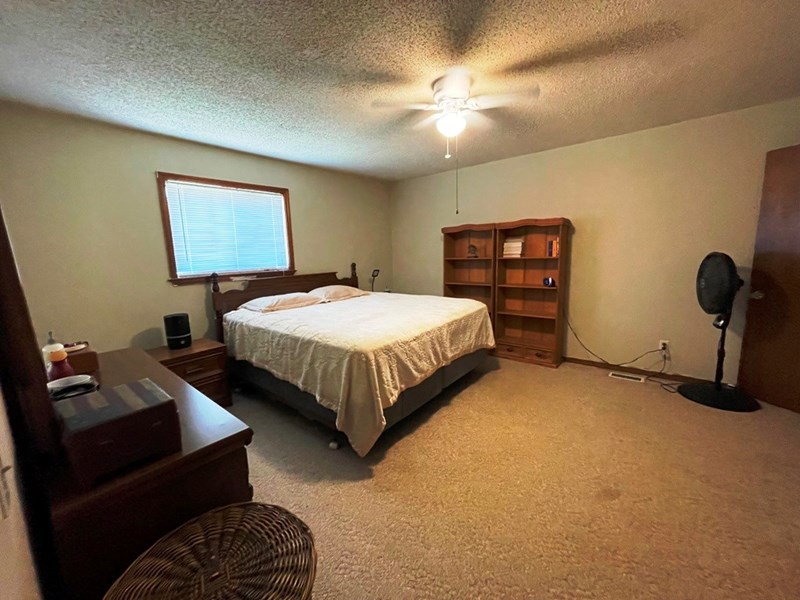 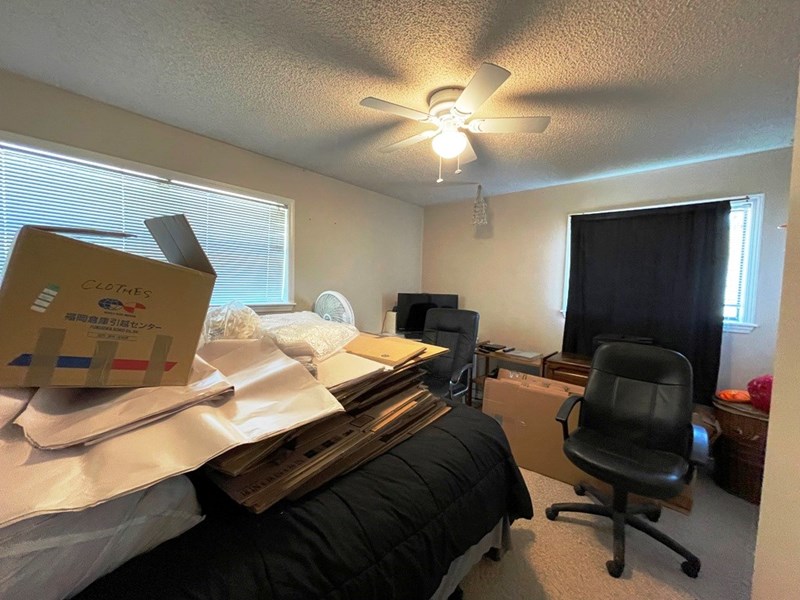 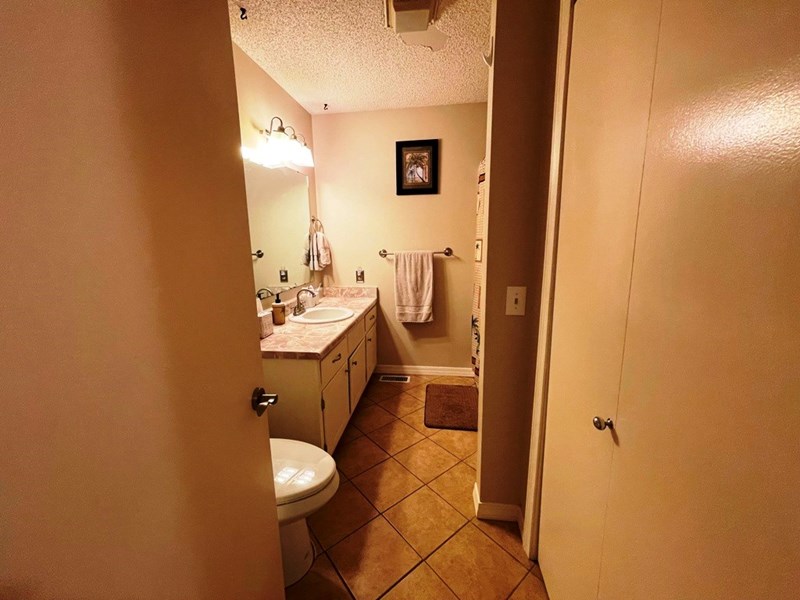 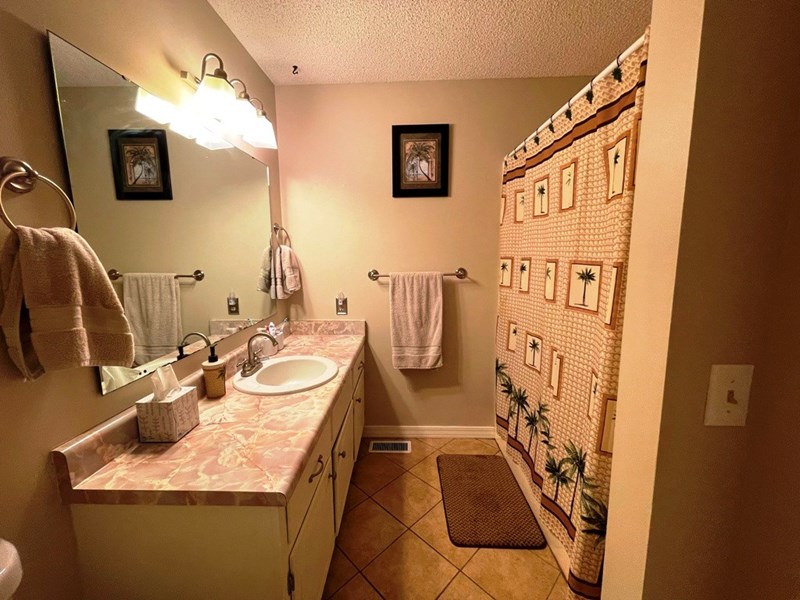 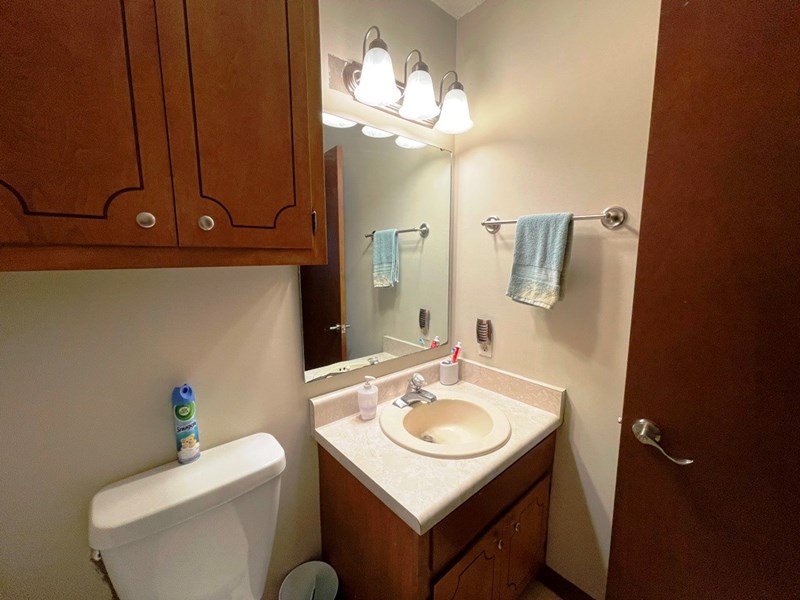 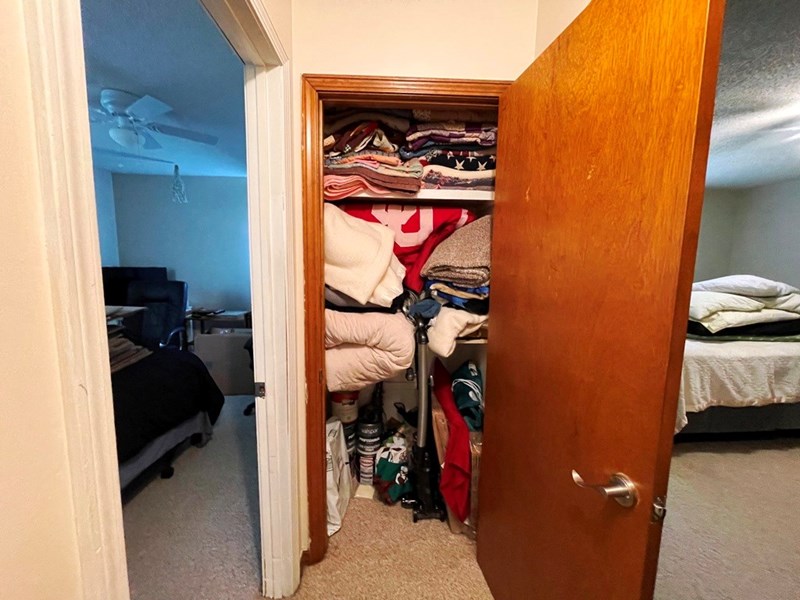 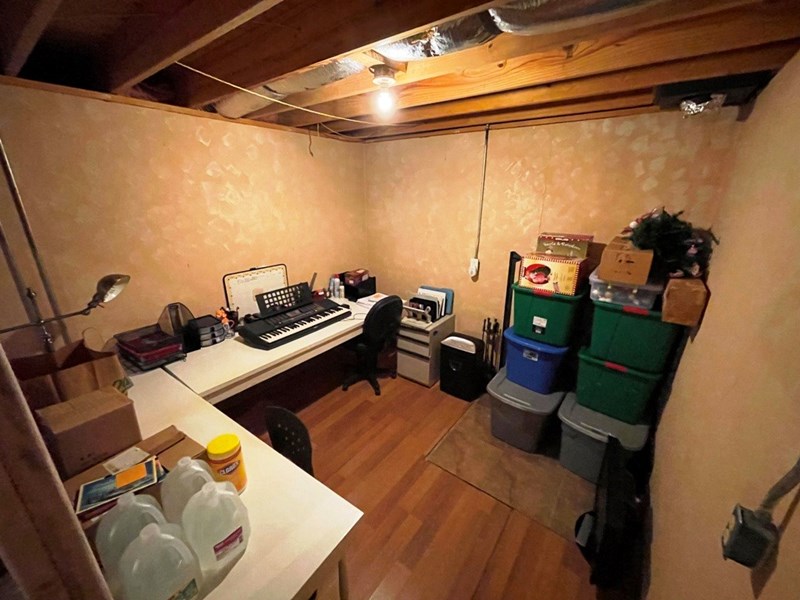 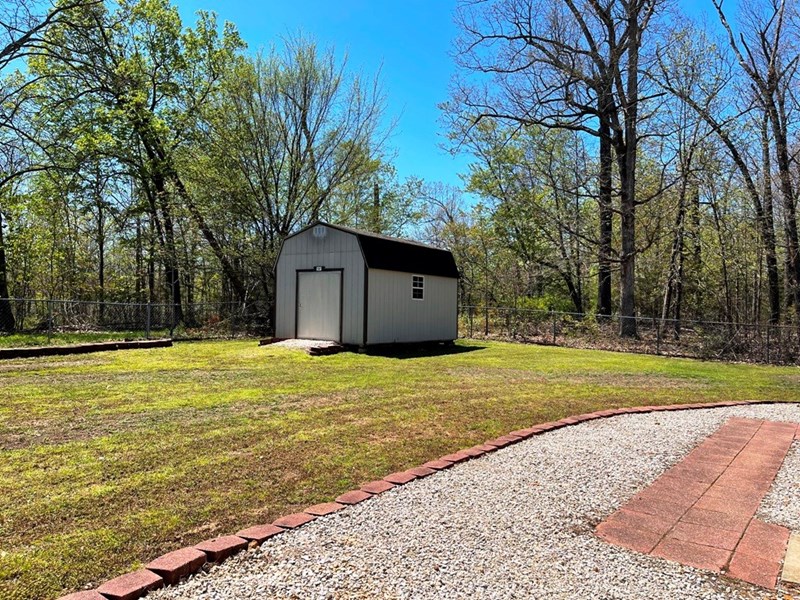 Description: Very well maintained Ozarks country home with a metal roof less than 10 yrs old and new gutters & downspouts. Located in Horseshoe Bend, AR this property has a fenced in back yard with a 10x20 storage shed. New sump pump, new garage door & HVAC up to date. All kitchen appliances & washer & dryer included. Unfinished basement for extra storage. This 0.68 acre property includes 2 Lots & the home and is move in ready!

St.Louis, Missouri -
Built along the western bank of the Mississippi River. The city had an estimated March 22, 2018 population of 308,626[ 8] and is the cultural and economic center of the Greater St. Louis area (home to 2,911,945 people ), which is the largest metropolitan area in Missouri and the 19th-largest in the United States. The city is built primarily on bluffs and terraces that rise 100–200 feet above the western banks of the Mississippi River, in the Midwestern United States just south of the Missouri-Mississippi confluence. Much of the area is a fertile and gently rolling prairie that features low hills and broad, shallow valleys. Both the Mississippi River and the Missouri River have cut large valleys with wide flood plains. Must see landmarks are: Gateway Arch, St. Louis Art Museum, Missouri Botanical Garden, and the Cathedral Basilica of St. Louis.

A  22,0000 acre lake located in Mountain Home, Arkansas. Home to a variety of freshwater game fish. Boating, water skiing, ping and swimming are all extremely popular on the lake.