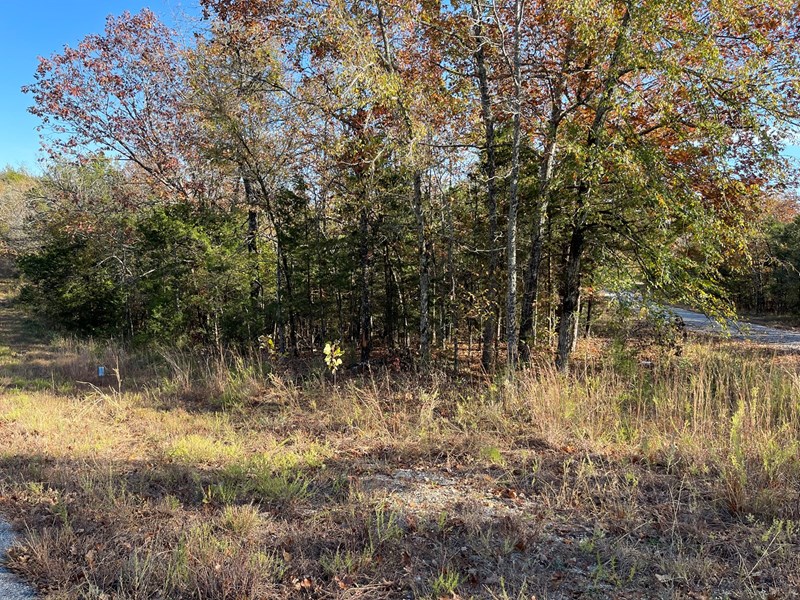 Description: This Ozarks property located in Horseshoe Bend, AR is a wooded, corner lot. It has a great location near Crown Lake and is in Emerald Cove Subdivision. The lot will need a state approved perk test prior to building.