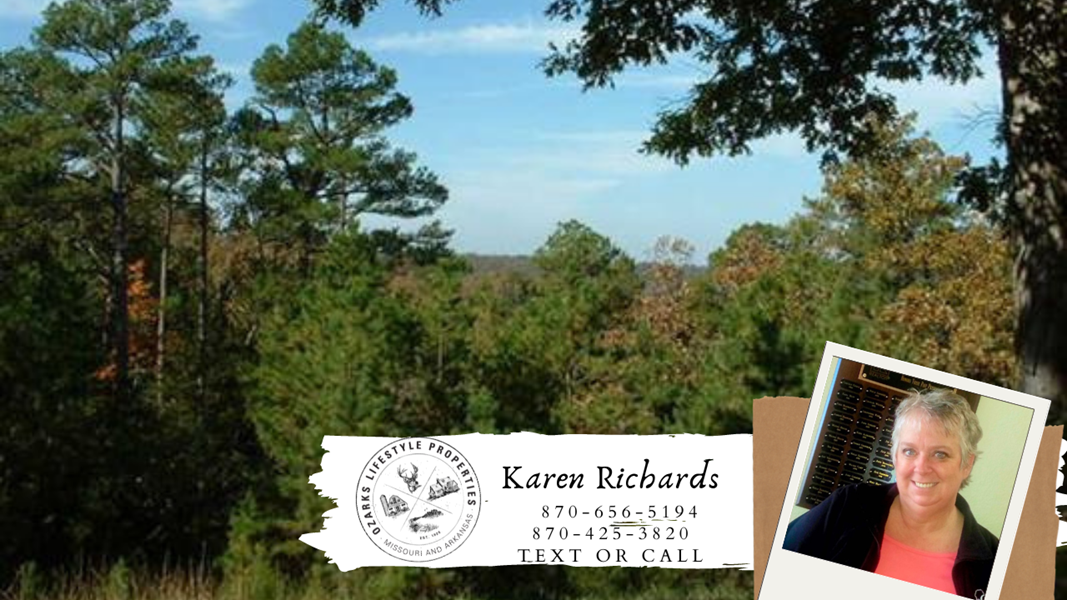 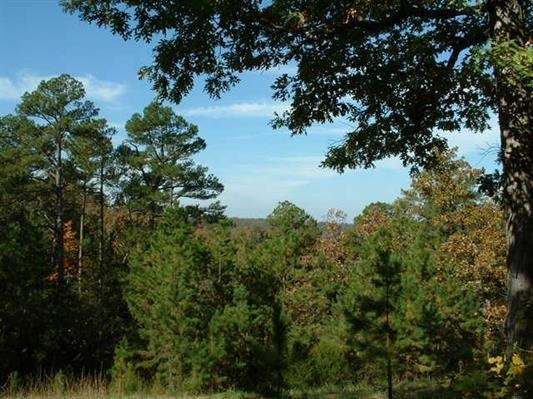 Little lot, little money! This lot, almost a quarter acre, sits back off the main road for privacy, yet is easily accessible. City water and sewer are available at additional cost. Power is on the property. Located between Mountain Home and Norfork, you can fish and boat on the White and Norfork Rivers, and Norfork Lake when you are done working in Mountain Home! Great area for a part time home too, if you are looking for a good investment, this just could be it! 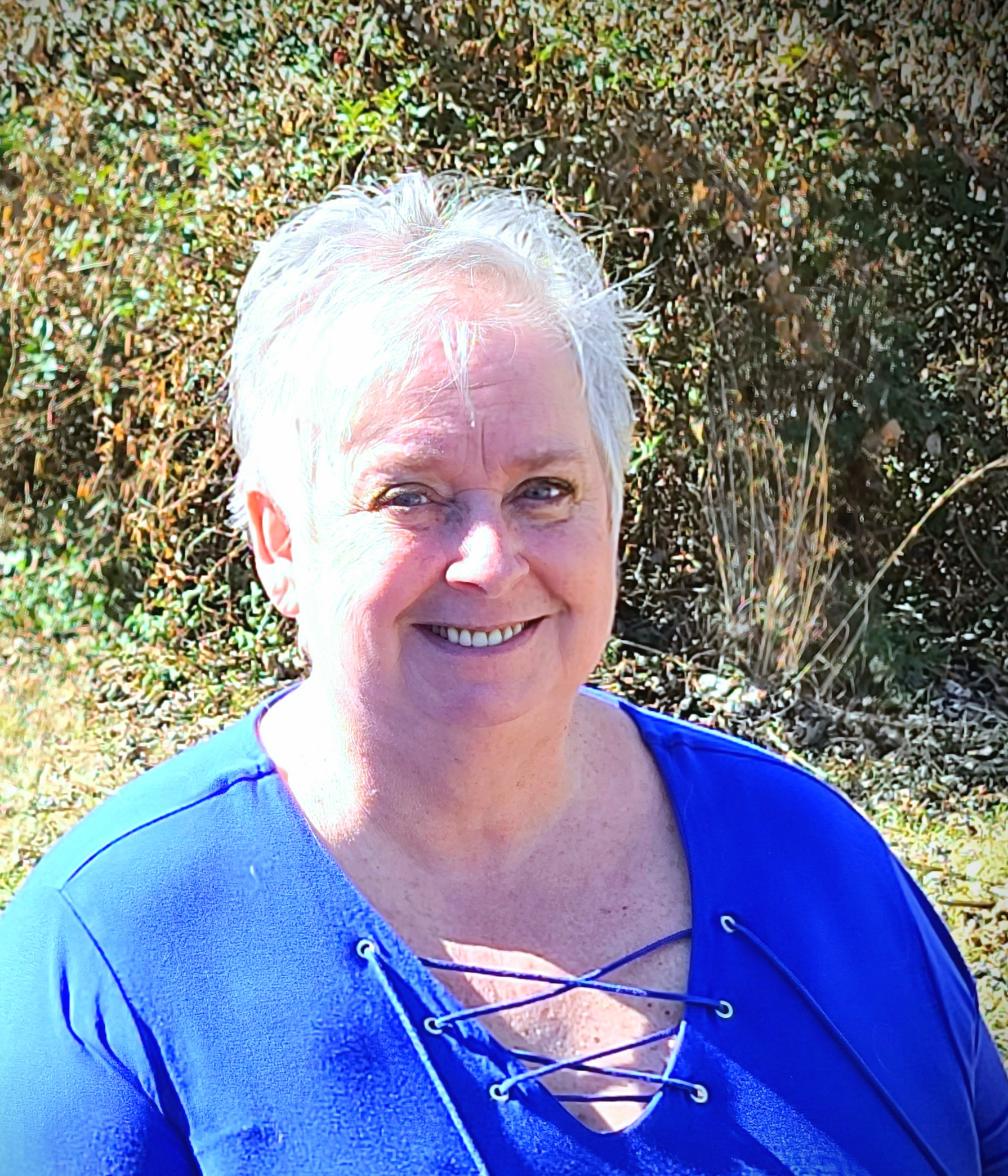 Country born and bred, Karen has a deep love and respect for the natural beauty found in the Ozarks, both in the land and the people who treasure it. She treasures the lakes, Bull Shoals and Norfork, and the rivers, the White, Norfork and Buffalo Rivers that run through beautiful Baxter County. The variety of water here offers so much in the way of water sports of all kinds, great boating and unbelievable fishing! The large amount of wood lands provides great cover for wildlife and for hunting. The mild 4 season climate draws retirees here from all over the nation and the world. Mountain Home has just incredible medical facilities and services for retirees. It offers great activities and community events for all ages. Karen loves to share her vision of the beauty she has found here with others from out of the area. Although, she is not native to Mountain Home, Arkansas, I think it's safe to say, she has found her home here!

If you want a place to call home, call Karen!