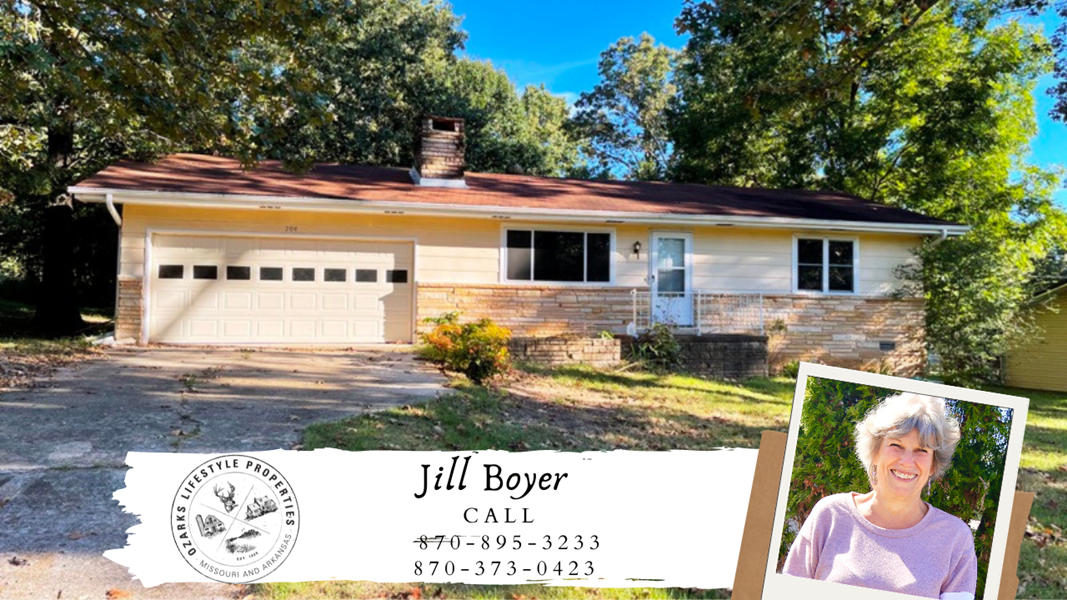 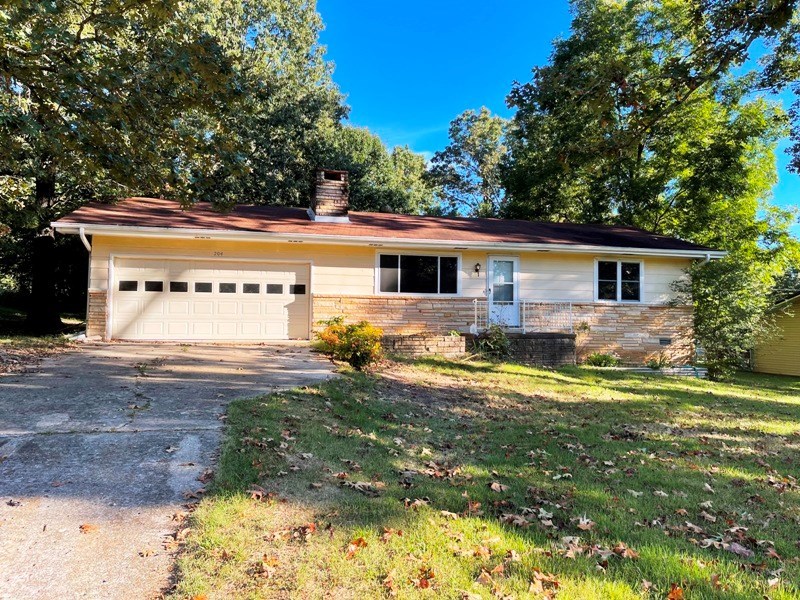 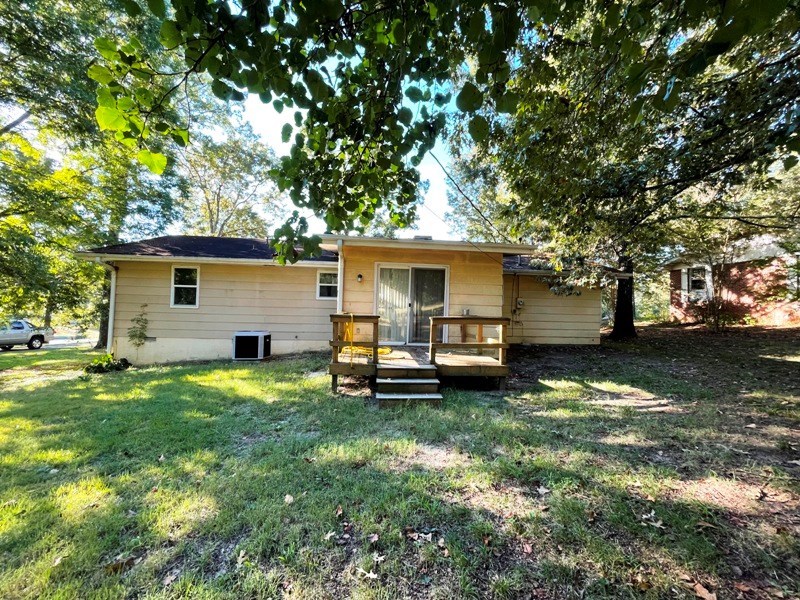 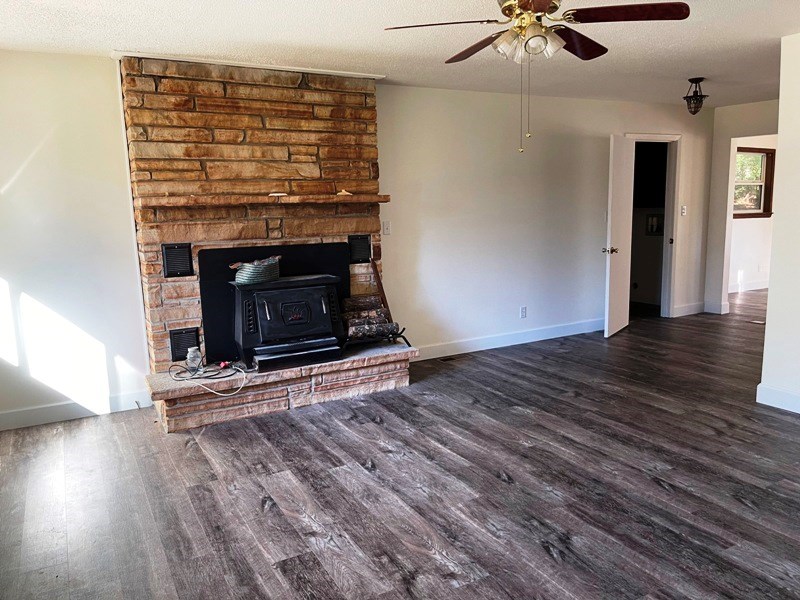 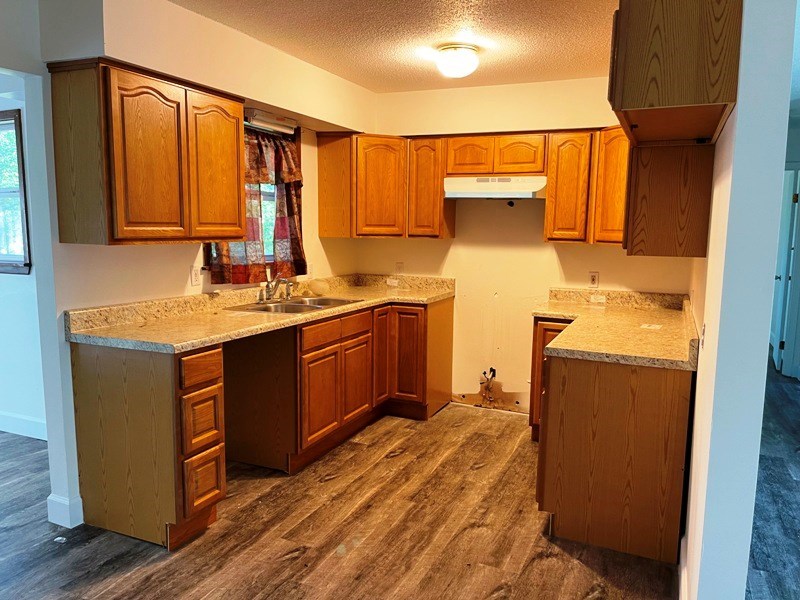 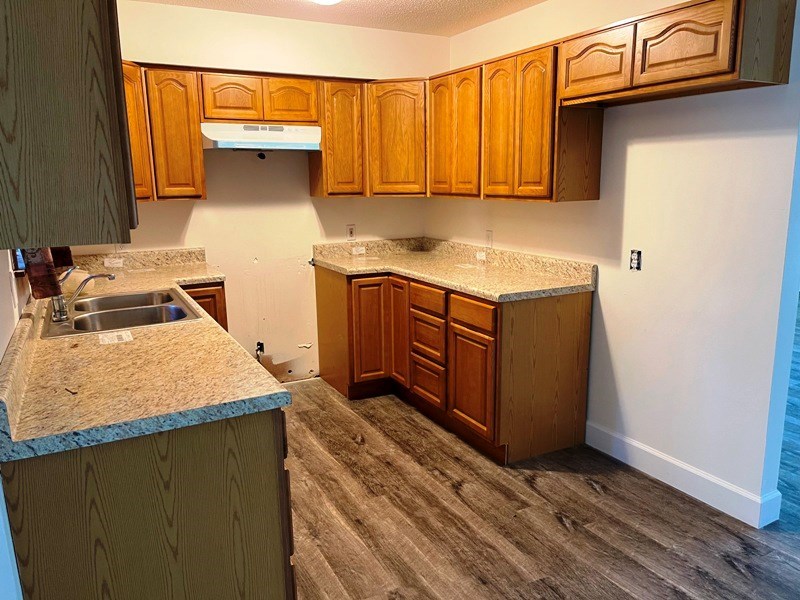 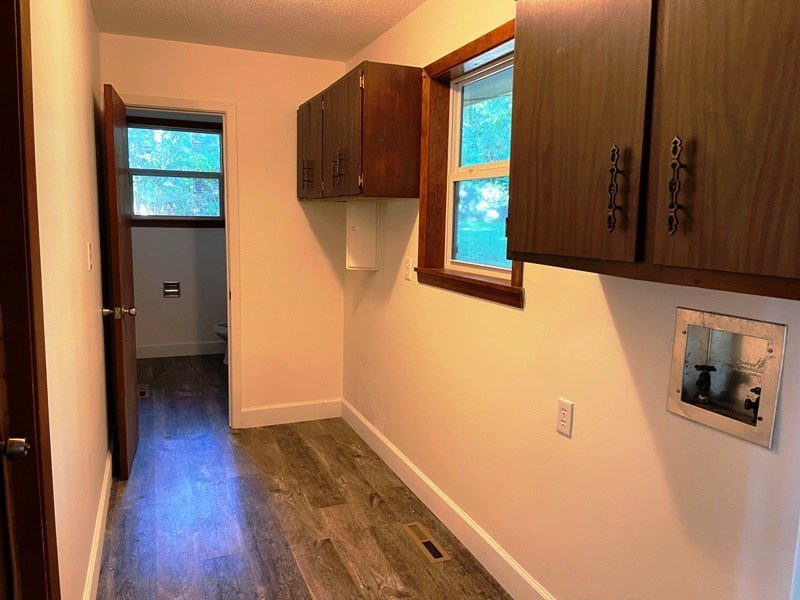 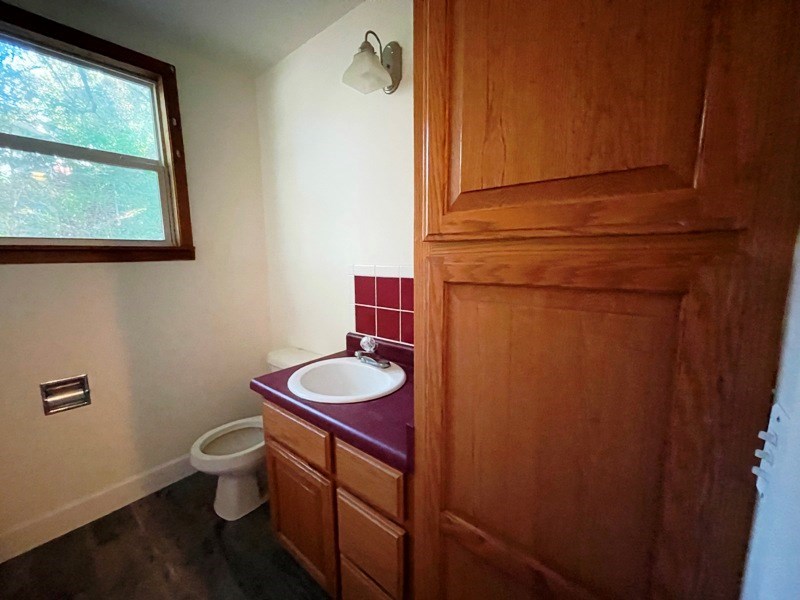 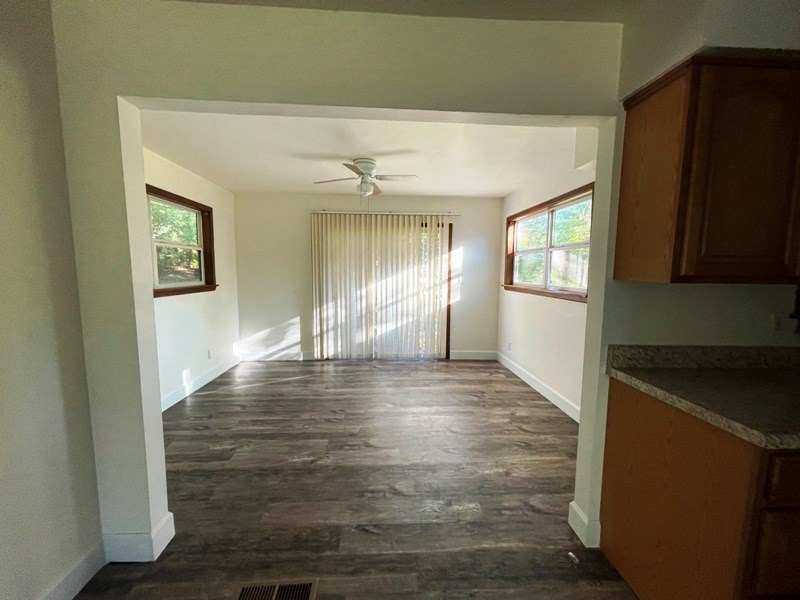 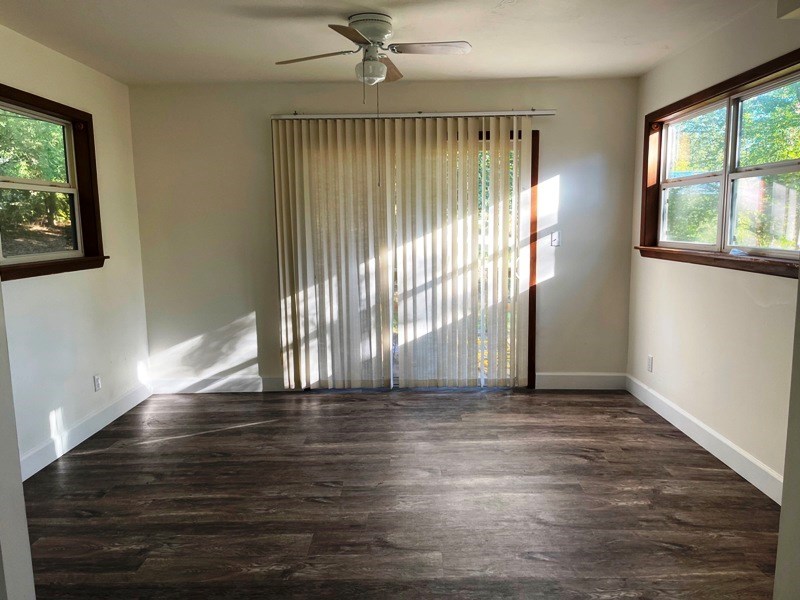 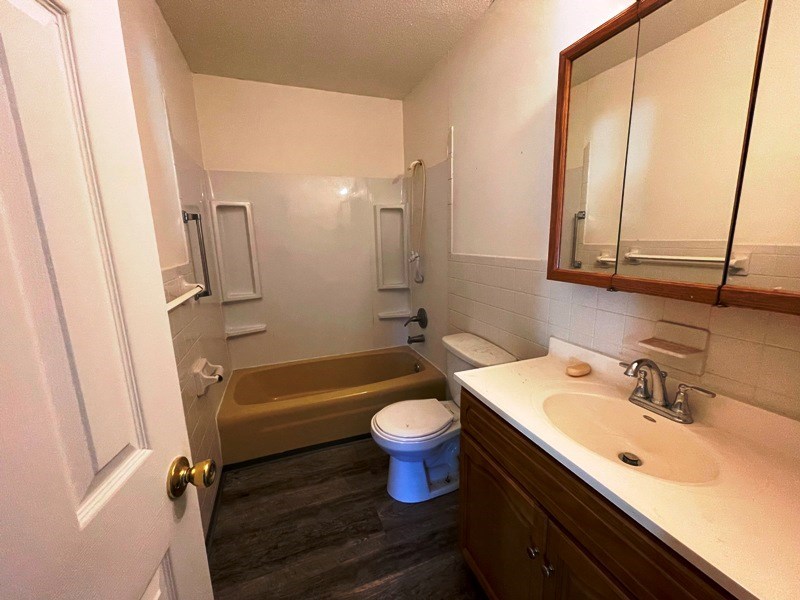 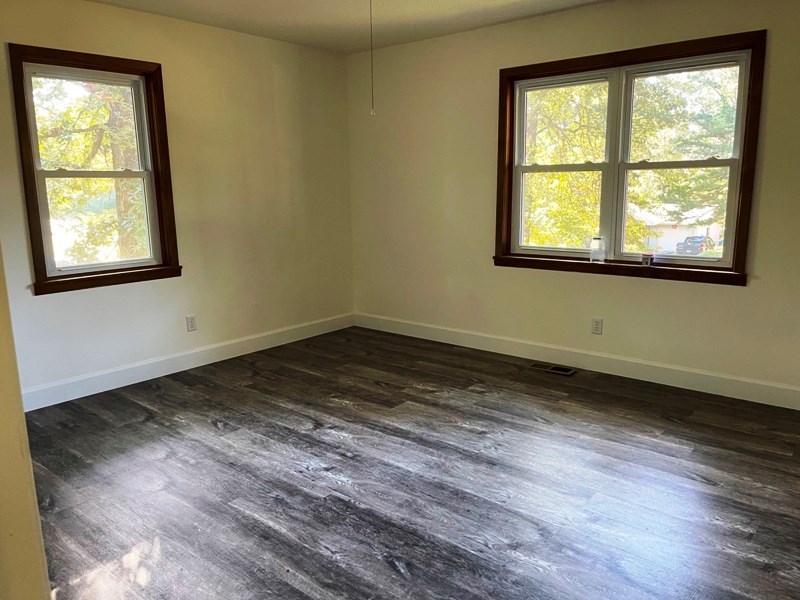 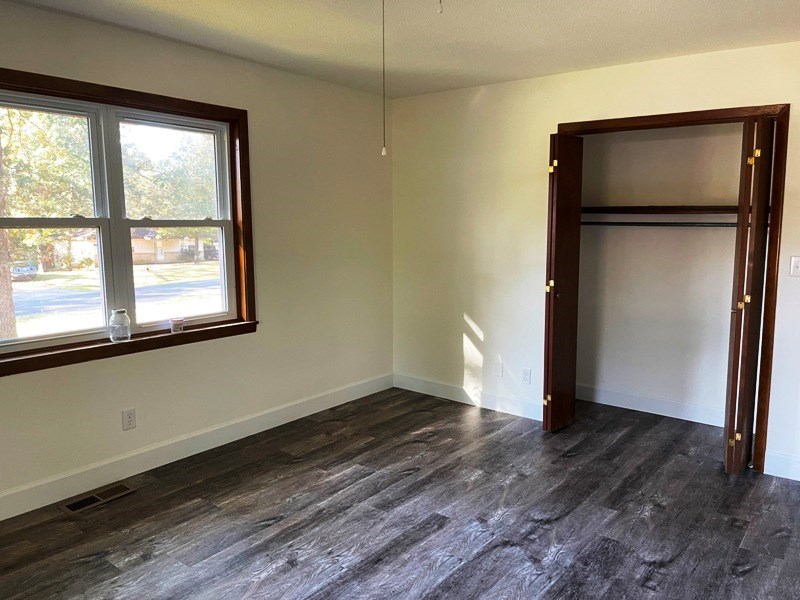 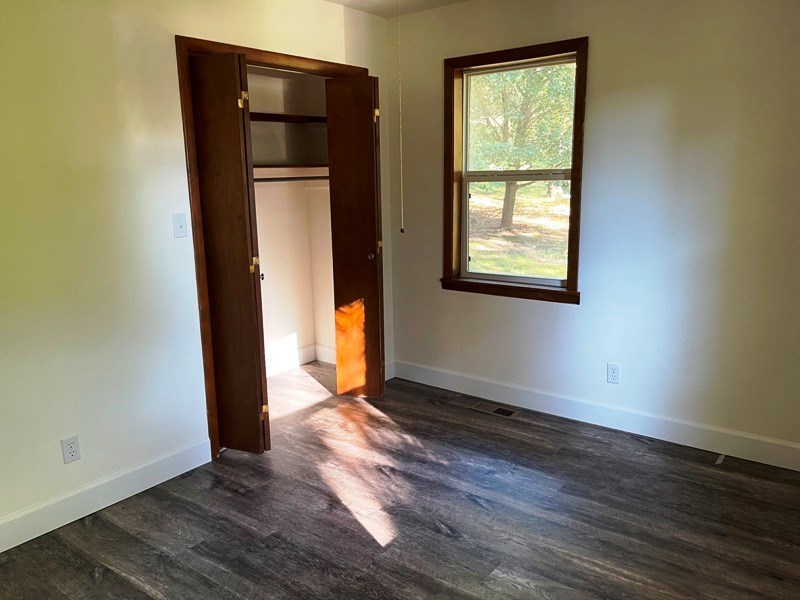 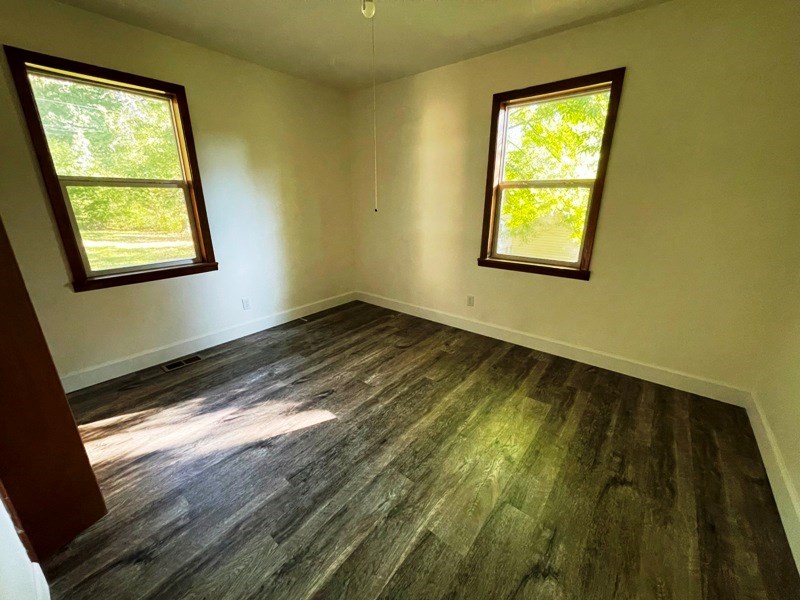 This 2 bedroom, 1.5 bathroom remodeled home is near Crown Lake in Horseshoe Bend, AR and is located in a great area. It is also close to necessities in town. Don't miss out on this lake home for your family!

Directions: Head North on Hwy 289 (Bend Drive). Turn Right on Church Street and house will be located on the Right.

Izard County is Arkansas's thirteenth county, formed on October 27, 1825, and named for ​War of 1812​ General and ​Arkansas Territorial​ Governor ​George Izard​. The county seat is Melbourne.

Springfield, Missouri ​-
With more than 440,000 people in the metro area, Springfield is where the rolling hills of the Ozarks plateau form a surprisingly modern and green city.

St.Louis, Missouri ​-
built along the western bank of the ​Mississippi River​. ​The city had an estimated March 22, 2018 population of 308,626[​ 8]​ and is the cultural and economic center of the ​Greater St. Louis​ area (home to 2,911,945 people ), which is the largest metropolitan area in Missouri and the ​19th-largest in the United States​.
The city is built primarily on ​bluffs​ and terraces that rise 100–200 feet above the western banks of the Mississippi River, in the ​Midwestern United States​ just south of the Missouri​-Mississippi ​confluence​. Much of the area is a fertile and gently rolling prairie that features low hills and broad, shallow valleys. Both the Mississippi River and the Missouri River have cut large valleys with wide flood plains.

Jonesboro,​ Arkansas
Jonesboro, one of the state's most progressive cities, was established in 1859 among the rolling hills of Crowley's Ridge in northeast Arkansas. Downtown is filled with gift shops, restaurants, art galleries, a day spa and an active civic center called the ​Forum​. Arkansas State University​ offers one of the mid-South's finest museums, a fine arts center and an indoor sports/entertainment complex. The ​Forrest L . Wood Crowley's Ridge Nature Center​ provides an interesting tour of the natural wonders of the region, plus serves as a stop along ​Crowley's Ridge National Scenic Byway​.

Branson, Missouri​ -
While visiting you can: attend star-studded performances at Branson’s many live shows; enjoy Silver Dollar City, one of the world's top theme parks; take in the beauty and adventure of the Ozark Mountains and three pristine lakes; play some of the best golf in the Midwest; visit museums highlighting the area’s rich history and culture; relax at spas and resorts; and shop at Branson’s many boutiques, galleries and outlets.

Memphis Tennessee​ -
Memphis is a pilgrimage for those wanting to visit the birthplace of the blues, of soul and of rock 'n' roll. On Beale Street, W.C. Handy put down on paper the first written blues music. Elvis, Roy Orbison, Jerry Lee Lewis and Johnny Cash all recorded at the historic Sun Records, which is now a museum. Graceland, the second most-visited home in America, welcomes visitors from around the world who yearn for a peek into the life of "the King." Beyond the music, Tennessee's largest city also offers much more. It has more sunny days each year than Miami, and combines southern tradition and hospitality with modern amenities. You'll enjoy great dining (be sure to sample the barbecued ribs), art galleries and exciting nightlife.

is a 732-acre ​Arkansas state park​ in ​Baxter​ and ​Marion Counties​, ​Arkansas​ in the United States​. Containing one of the nation's best trout-fishing streams and contains picnic areas, a marina, boat rentals, interpretive programs, and a visitors' center with gift shop.

is an artificial lake or ​reservoir​ in the ​Ozark Mountains​ of northern ​Arkansas​ and southern ​Missouri​. It has hundreds of miles of lake arms and coves perfect for boating, water sports, swimming, and fishing. Nineteen developed parks around the shoreline provide campgrounds, boat launches, swim areas, and marinas.

Buffalo River​ -
located in Northern ​Arkansas​, was the first ​National River​ to be designated in the

United States​. The Buffalo River is 153 miles long. The lower 135 miles flow within the boundaries of an area managed by the ​National Park Service​, where the stream is designated the ​Buffalo National River​.The river flows through ​Newton​, ​Searcy​, ​Marion​, and ​Baxter​ Counties, from west to east. The river originates in the highest part of Boston Mountains​ of the ​Ozarks​, flows out onto the Springfield Plateau near the historic community of Erbie, and finally crosses a portion of the ​Salem Plateau​ just before joining the ​White River​. The Park is home to the state's only ​elk​ herd.