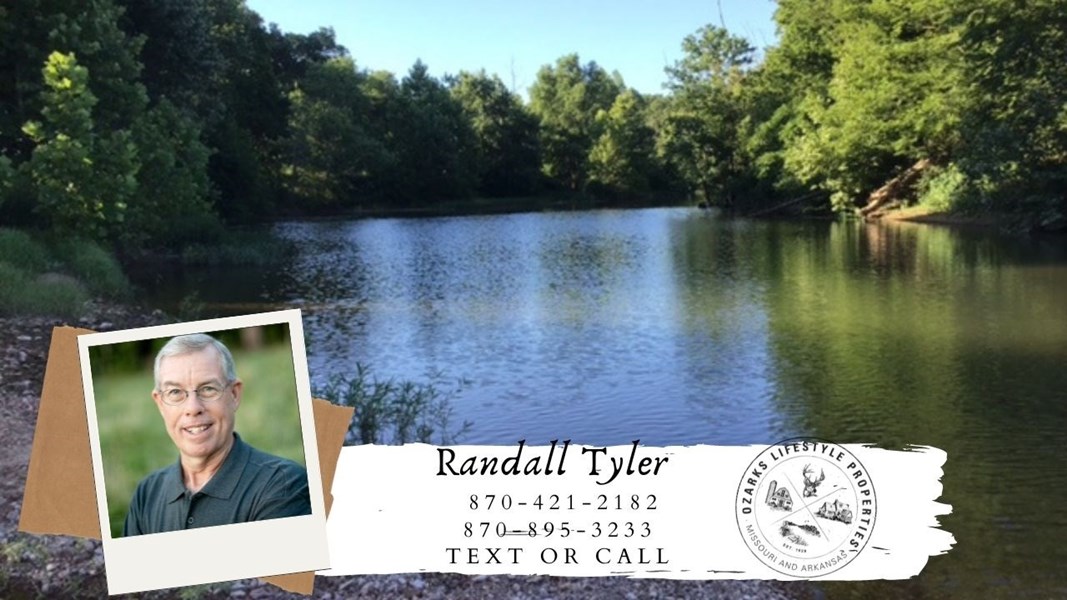 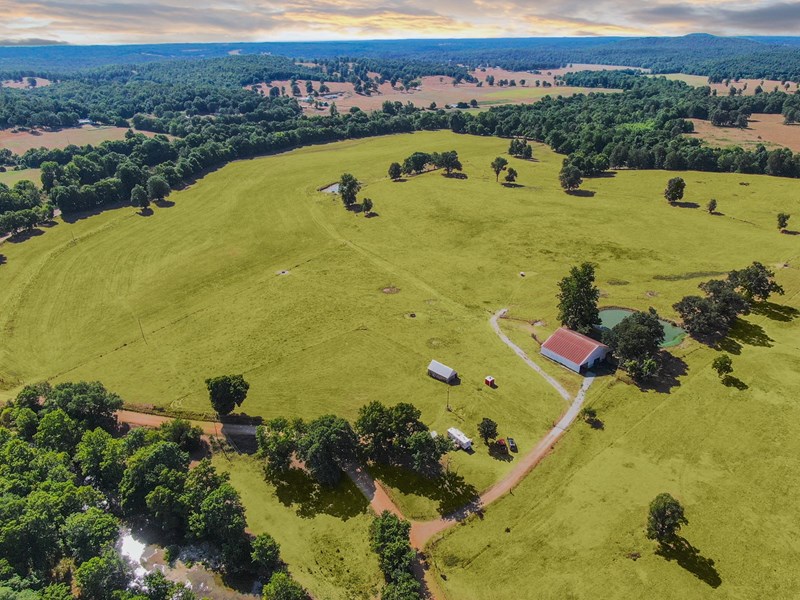 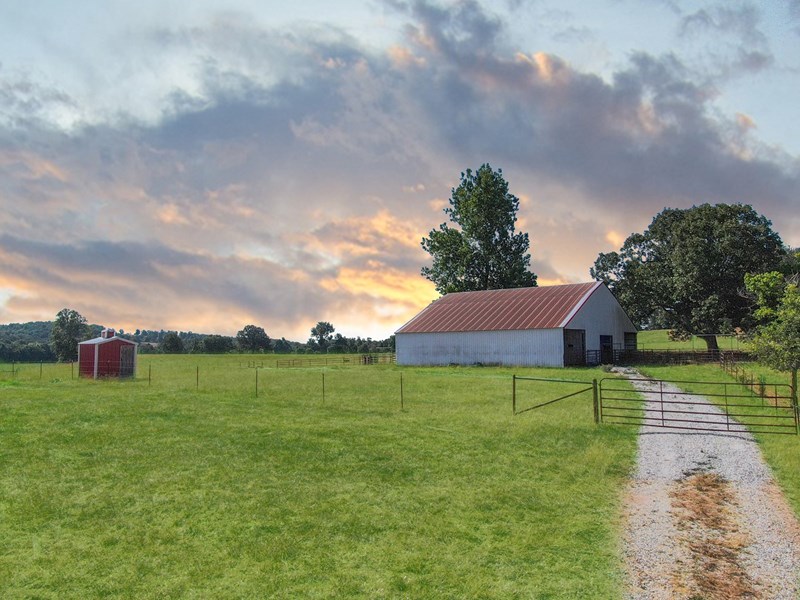 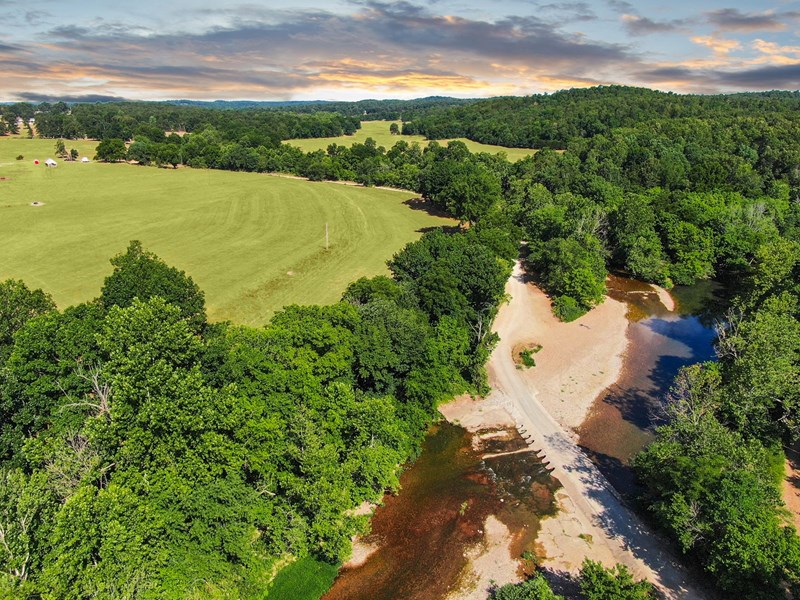 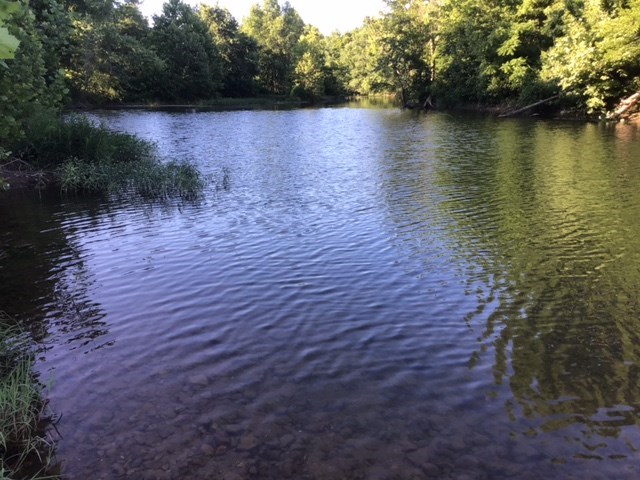 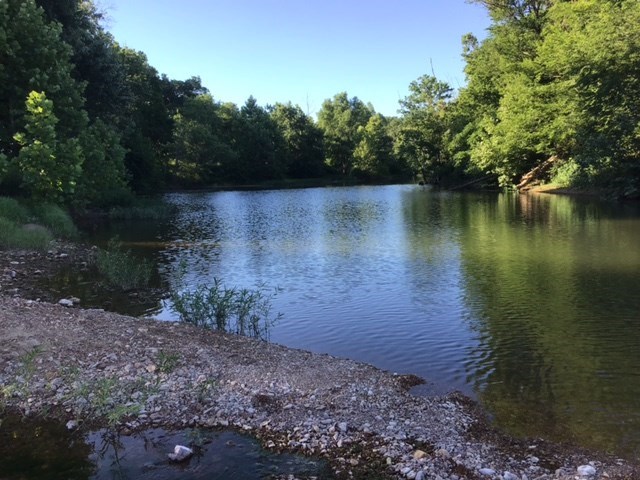 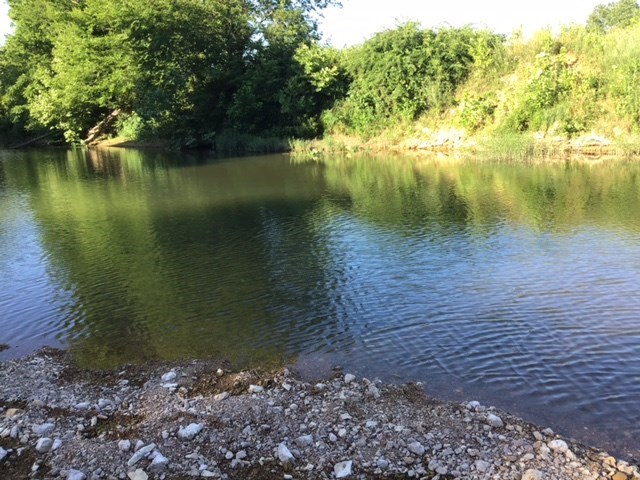 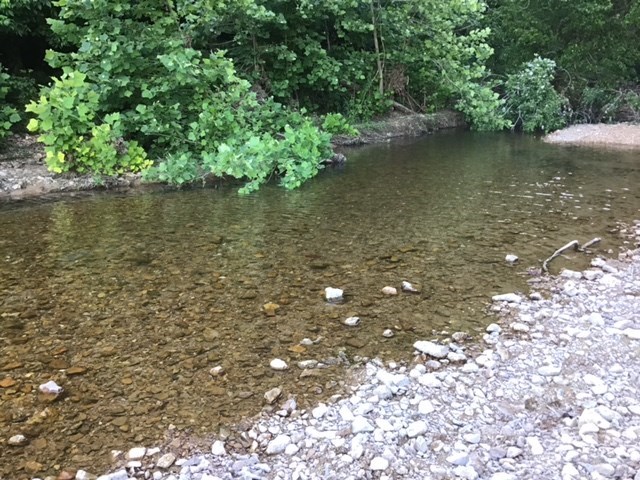 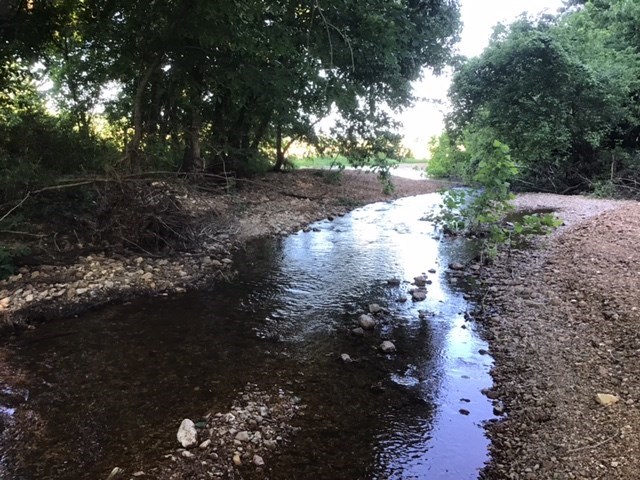 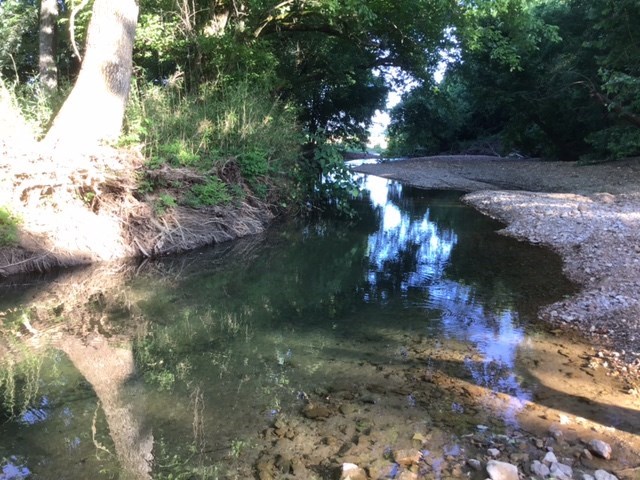 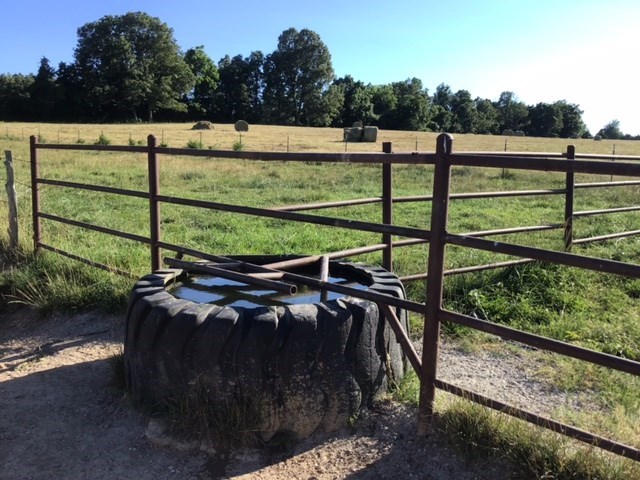 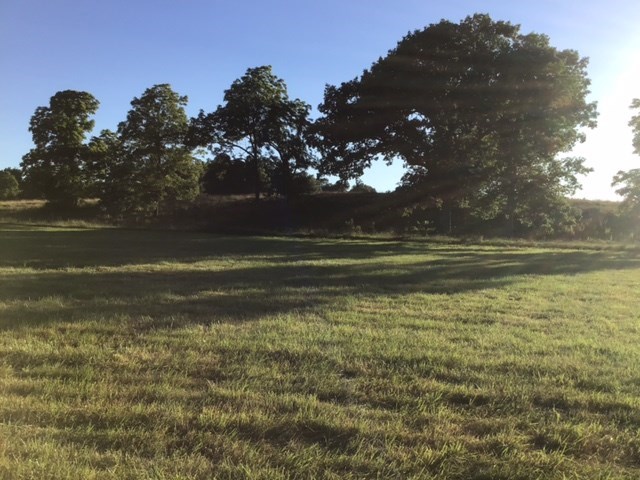 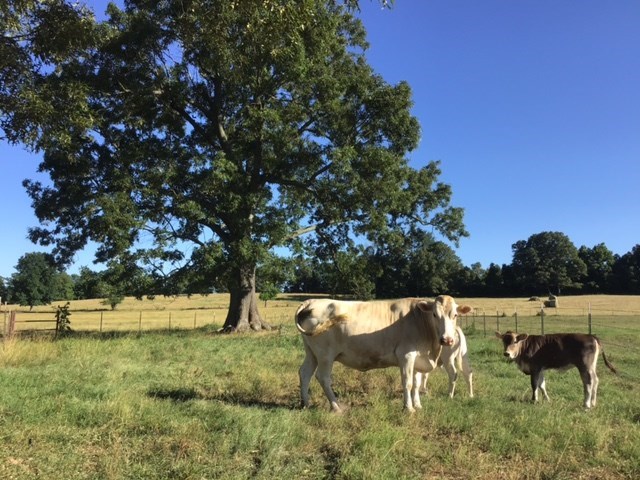 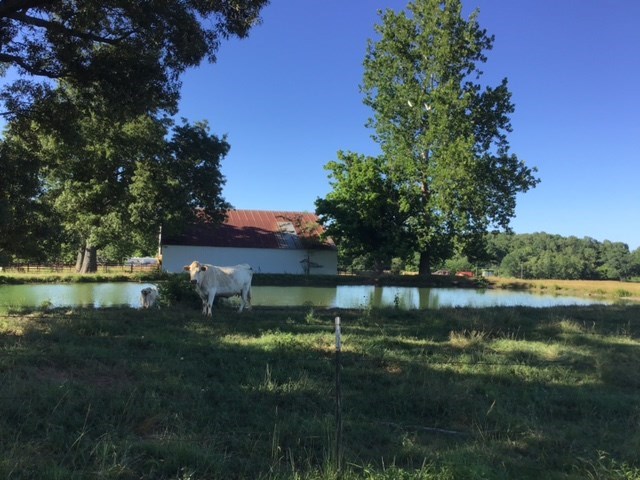 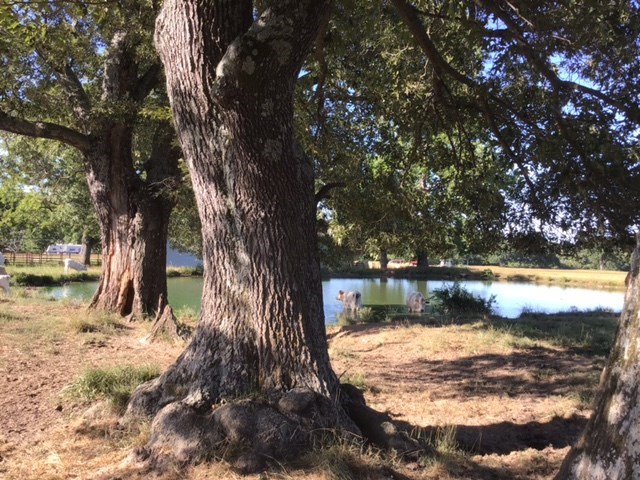 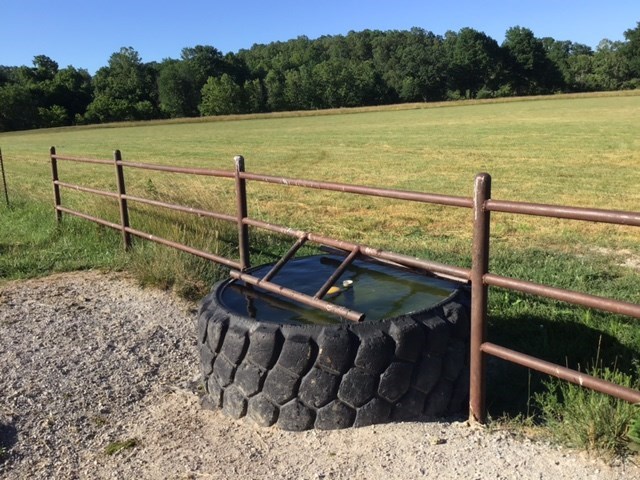 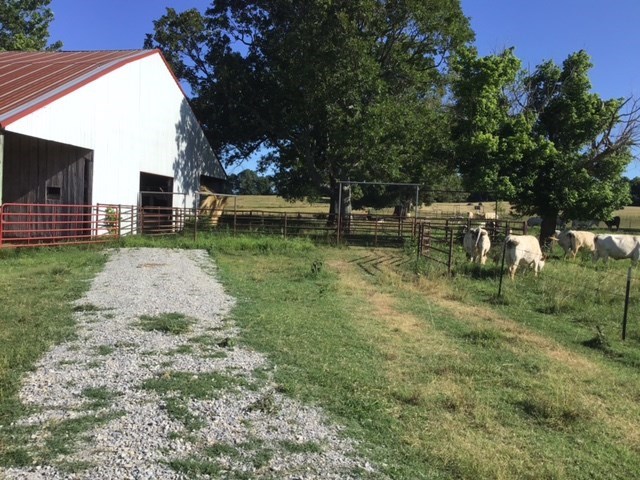 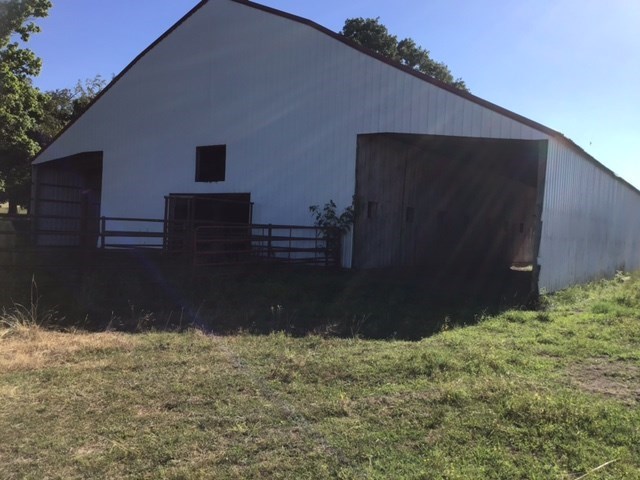 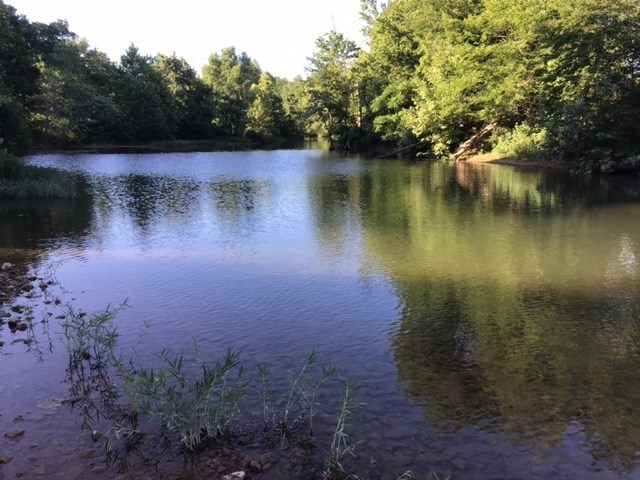 RIVERFRONT FARM AND ACREAGE FOR SALE IN ARKANSAS

RIVERFRONT FARM AND ACREAGE FOR SALE IN ARKANSAS

Description: Riverfront Farm & Acreage for sale in Arkansas. Property located on Sunrise Rd, Sturkie, AR. 80 acres M/L- $599,000. The property has many water features. It has over 1/4 mile of Southfork River frontage, Trace Creek frontage, Bay Creek frontage, 2 ponds and several livestock watering tanks throughout the property. Most of the property is open with improved pasture and hay ground. Approximately half of the property is river bottom with very productive soils. There are several good building sites on the property. It has rural water, a well and electricity on site. It also includes a large barn with hay storage and a few stables. The pasture and hay fields are divided into several paddocks for rotation of livestock. Pipe corral for the livestock. It is a great recreational property. You can hunt, fish, swim,  canoe, kayak and enjoy the great views that this property has to offer. It has an abundance of wildlife including deer and turkey. It has scattered mature trees around the property which would make ideal locations for your new home or cabin. It would ideal for cattle, goats, sheep and horses. It has great development potential with the abundance of water available. Located within 30-45 minutes of Lake Norfork, Spring River and the world famous White River. For more information, contact our office.