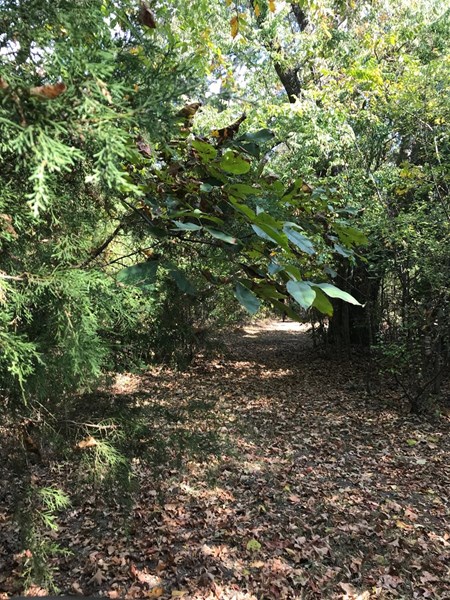 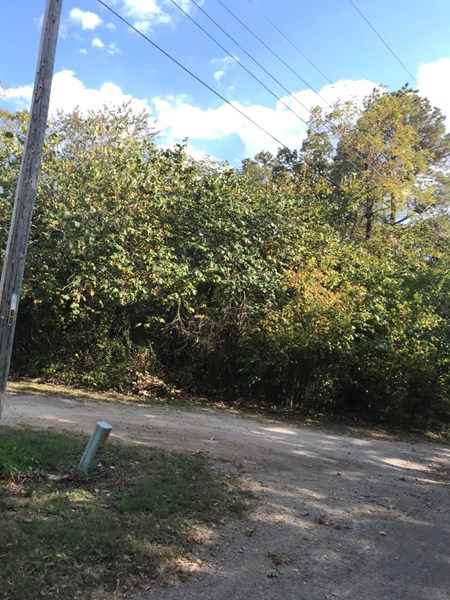 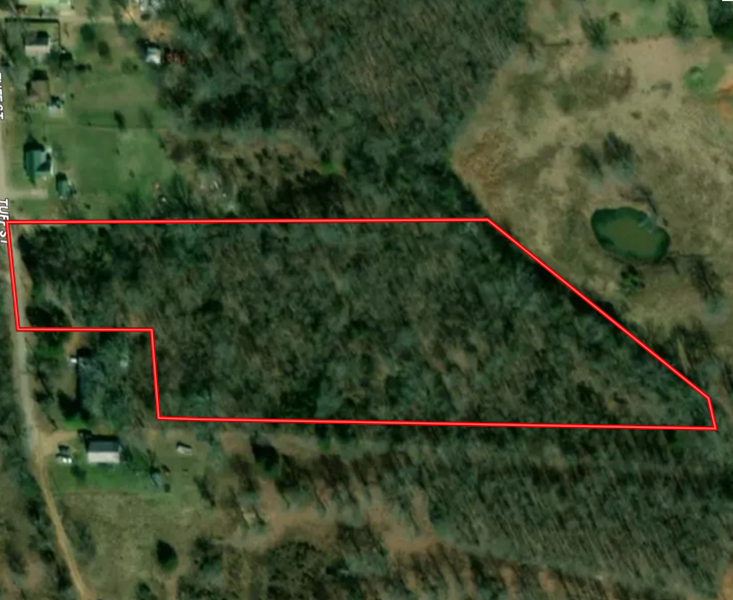 Description: This Ozarks small acreage is equipped with city water & sewer. Would be a great place to build or put a double-wide trailer that is less than 5 years old with city council approval. This land is in a great neighborhood.

Directions: At the red light in Ash Flat, go S past Main St. Tuff St is on the L as you leave town. The land is past white house on the L.