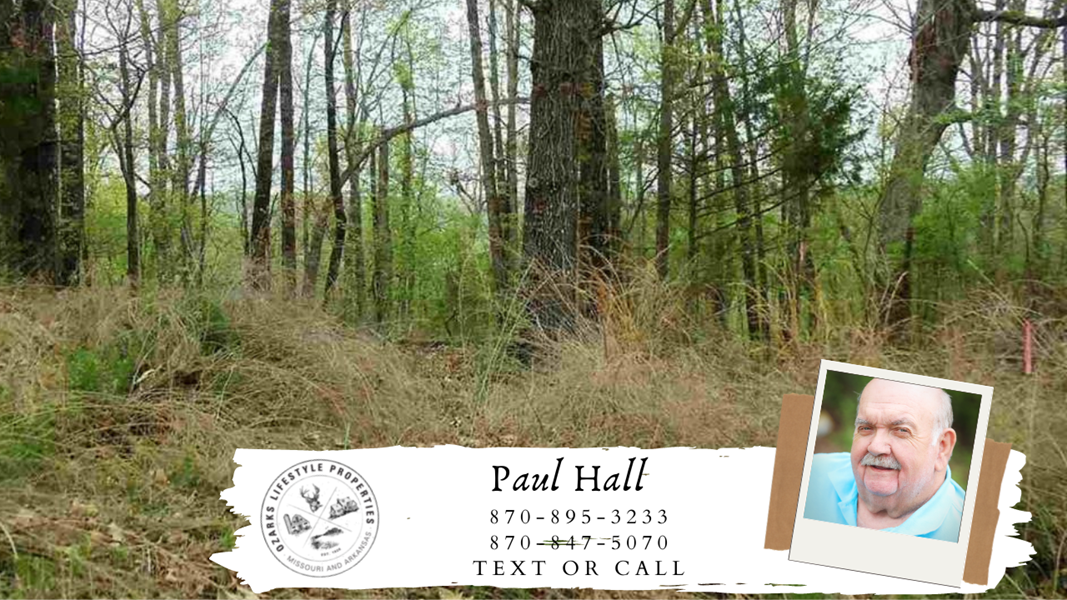 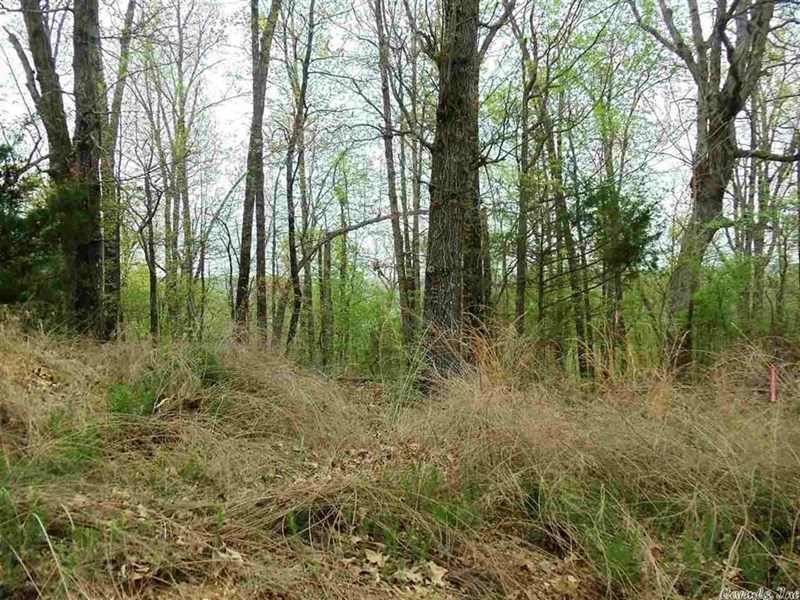 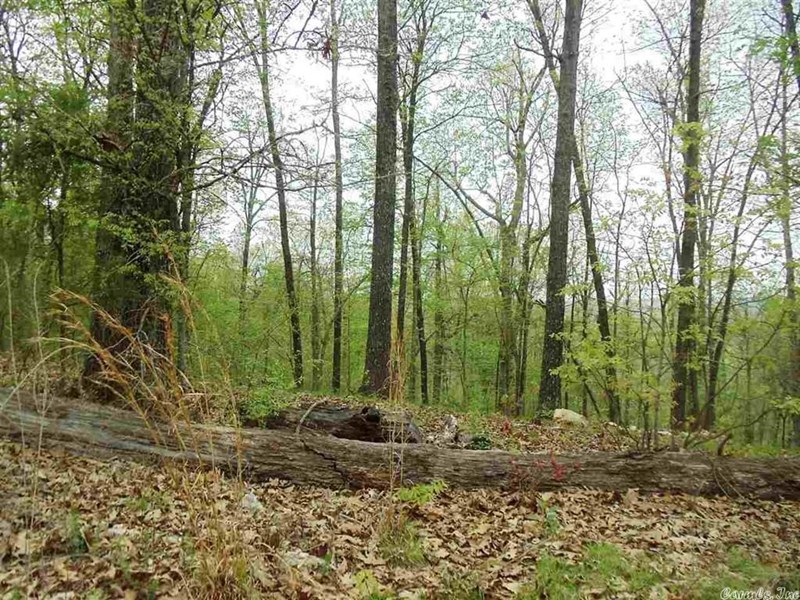 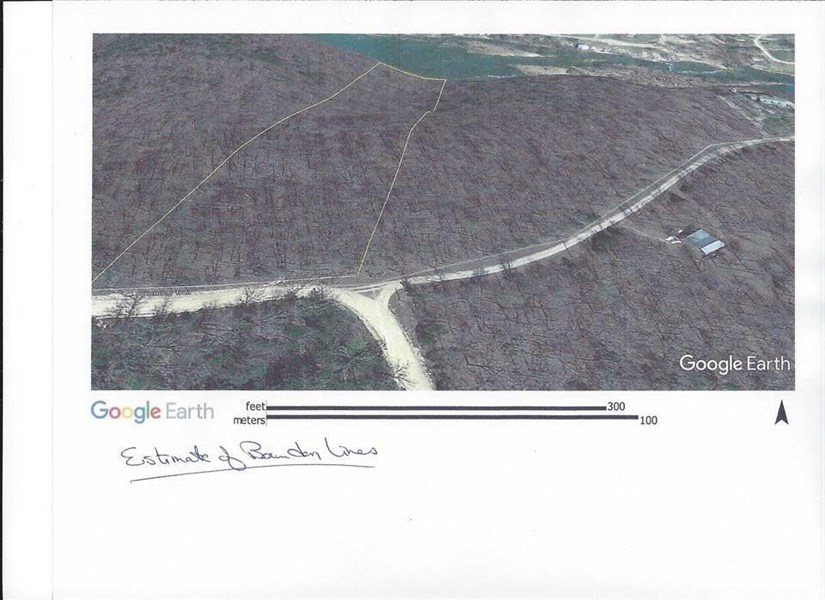 This wooded lot has 88 feet of Spring River frontage with a great view. It also has rural water and electricity on the property.