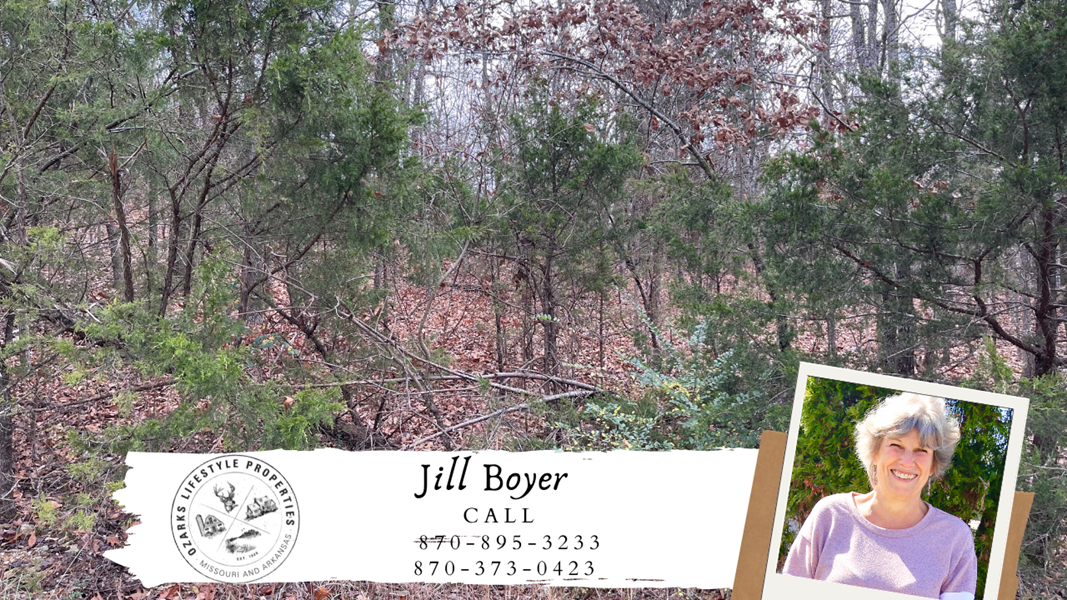 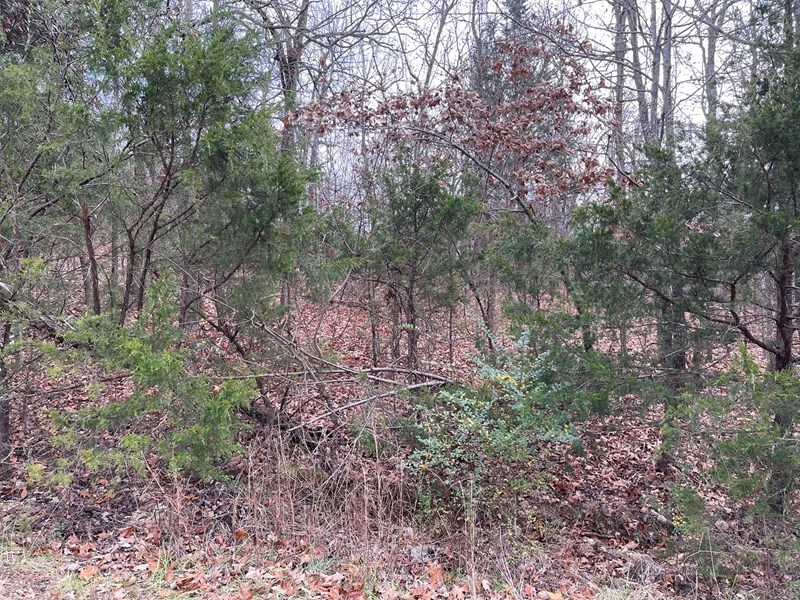 Description: This is a vacant Lot across the street from Crown Lake, giving you a nice seasonal lakeview. This property will need to be surveyed and approved by a State Percolation Test before you can build!

Directions: Head North on Hwy 289 (Bend Drive), take a Left on Moonstone, then a Right on Pleasant Valley. Turn Right on North Shore then turn Right on Fairwater Cr. The lot is on the Left across from White Cr.

A  22,0000 Acre lake located in Mountain Home, Arkansas. Home to a variety of freshwater game fish.
Boating, water skiing, ping and swimming are all extremely popular on the lake.