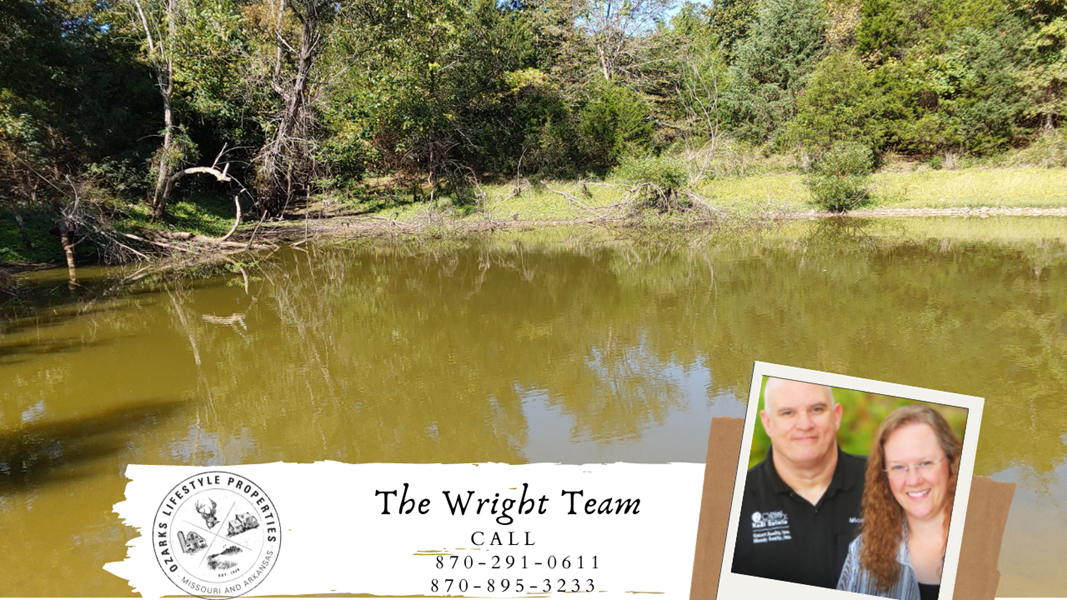 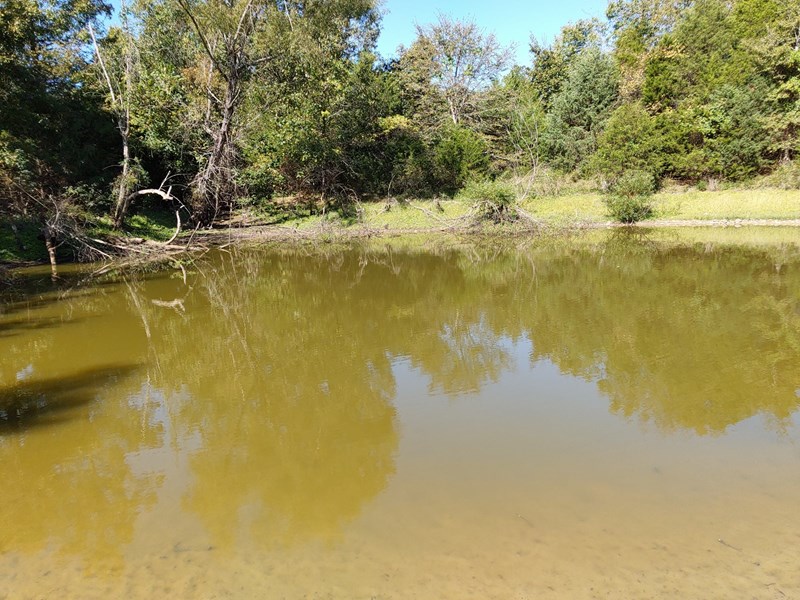 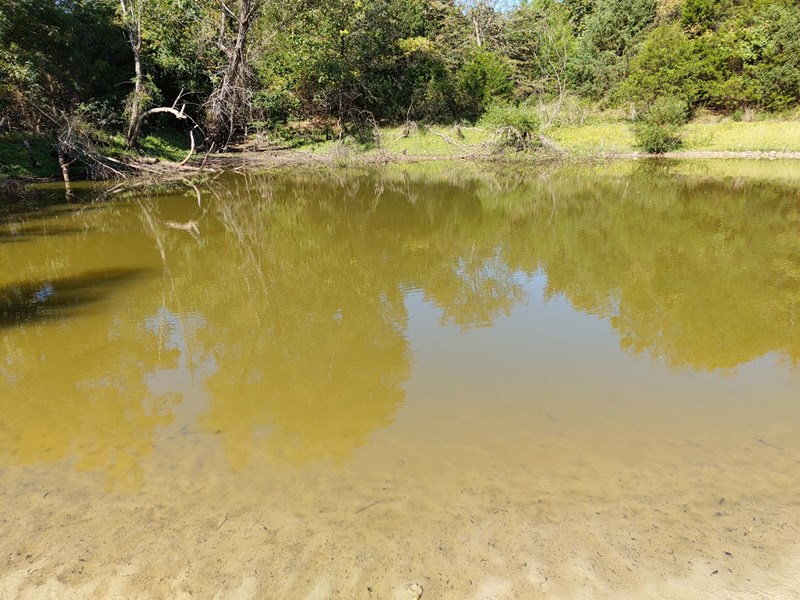 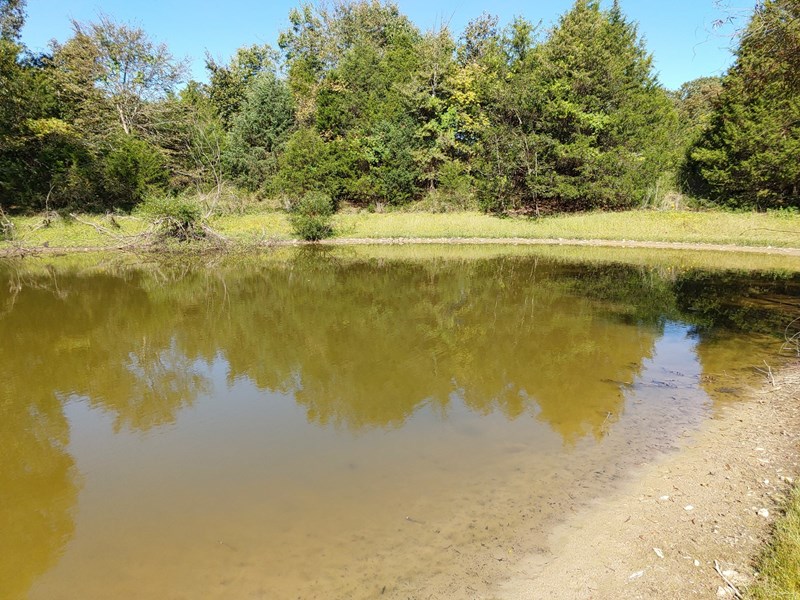 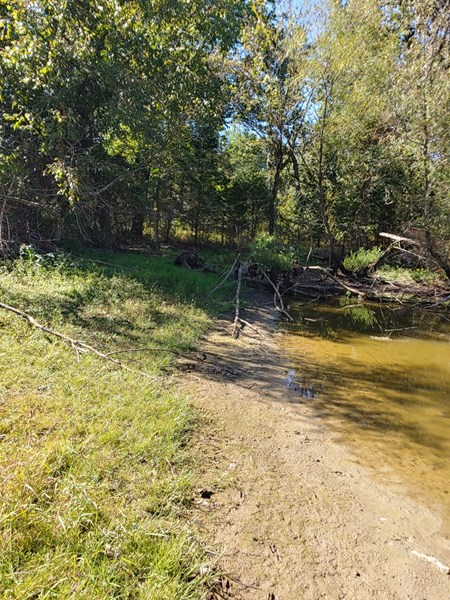 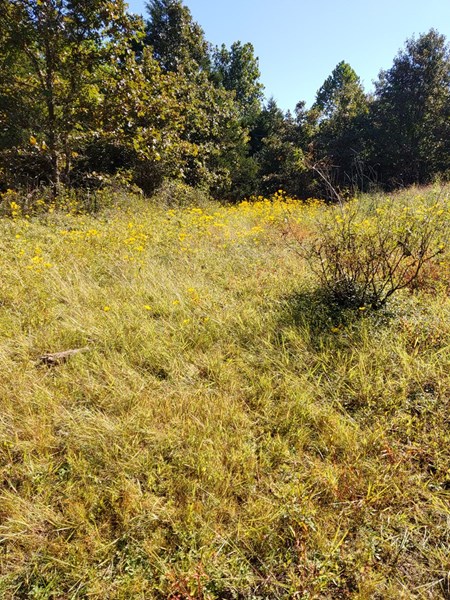 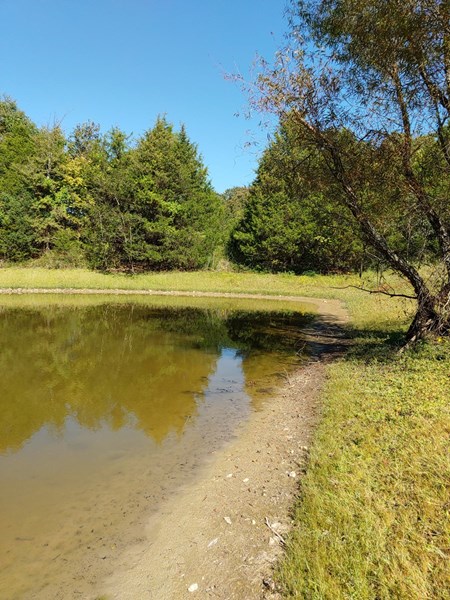 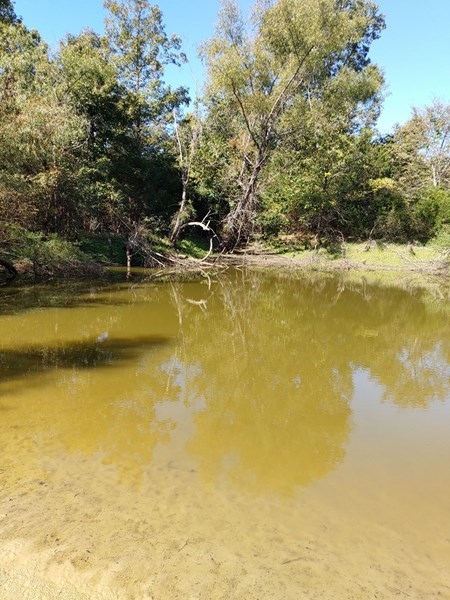 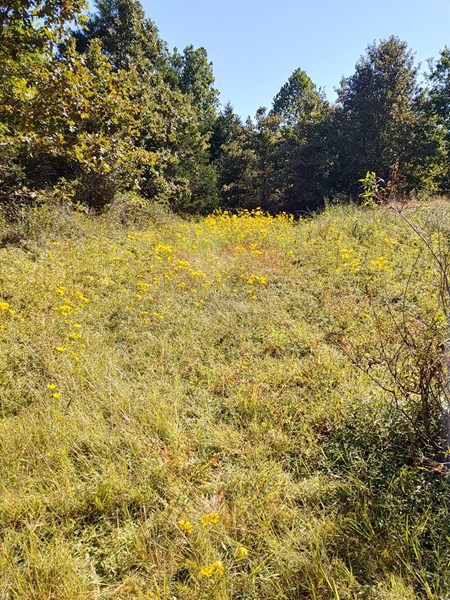 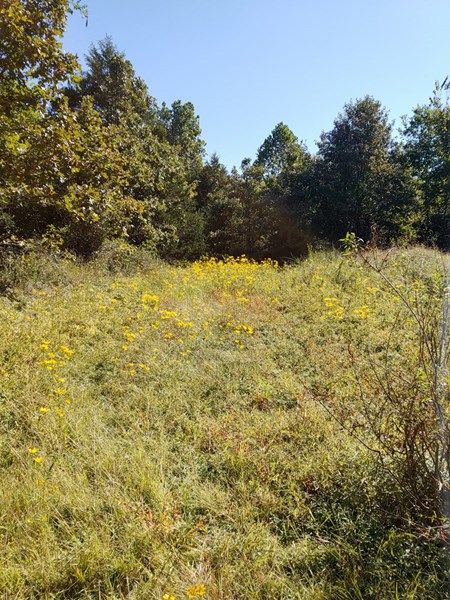 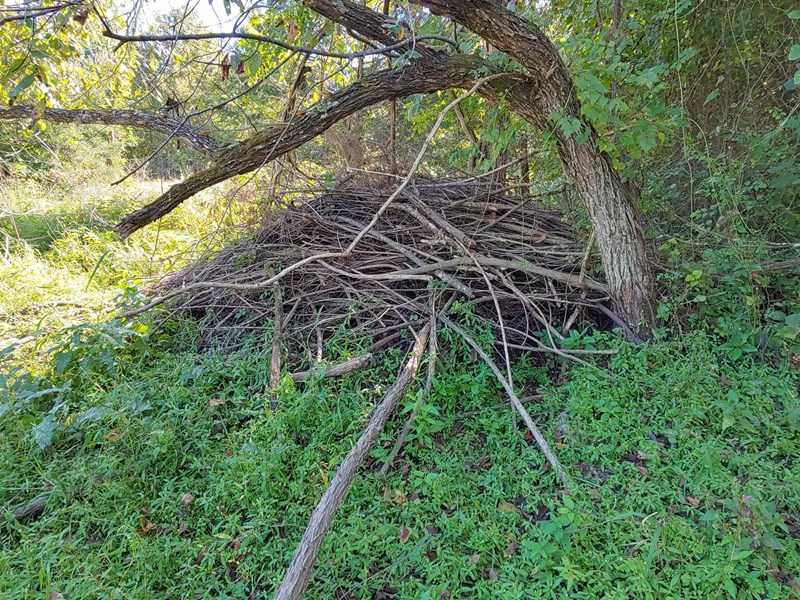 Here is a great tract of acreage consisting of 20 acres. It is located in north central Arkansas in the foothills of the Ozarks. The property is fairly level and all wooded outside of the rural town of Salem in Fulton County, Arkansas. It is on a well maintained gravel road and very secluded. Electricity runs along the south line of the property. It also has high speed internet available. There is a nice sized pond as well as a wet weather creek. This would make for a great hunting tract or for creating a hobby farm.