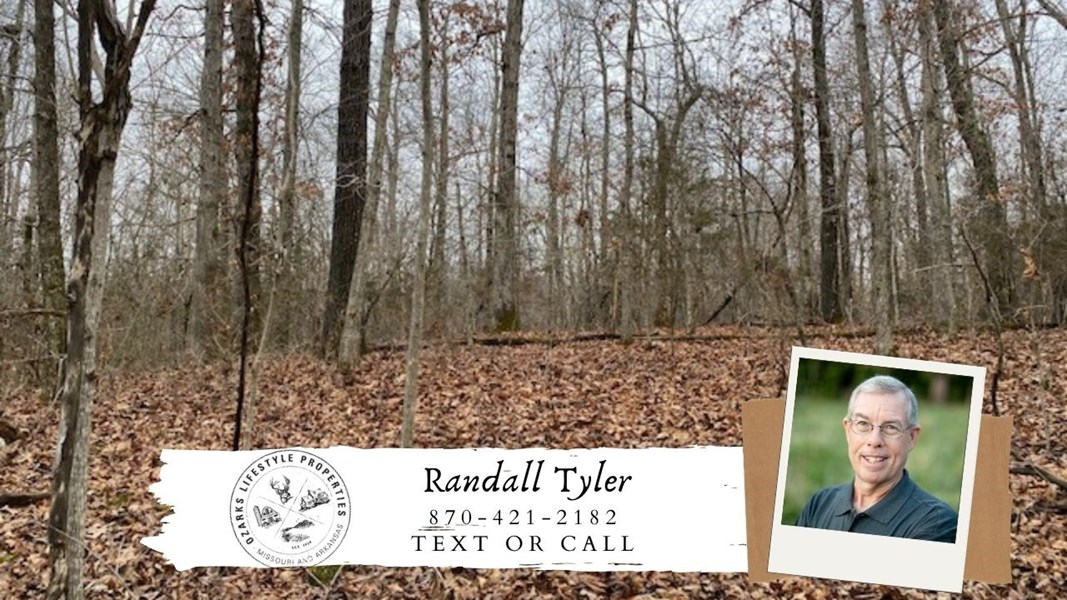 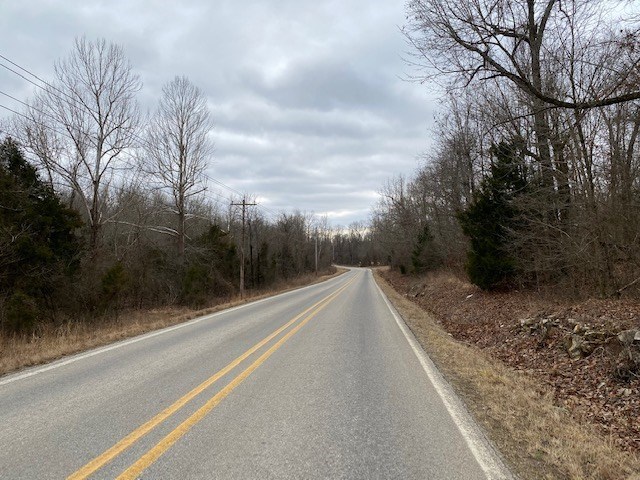 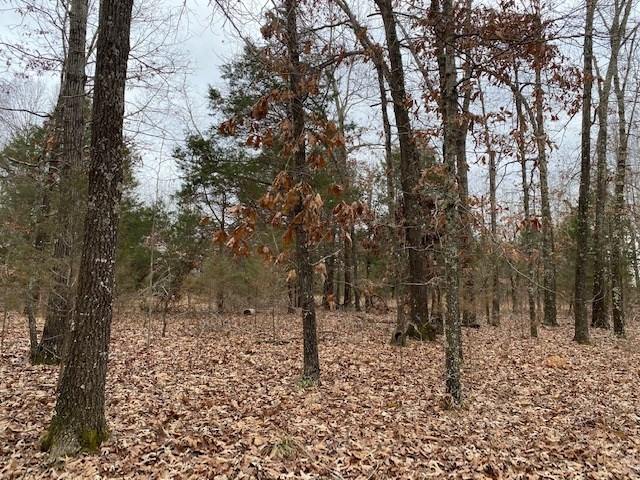 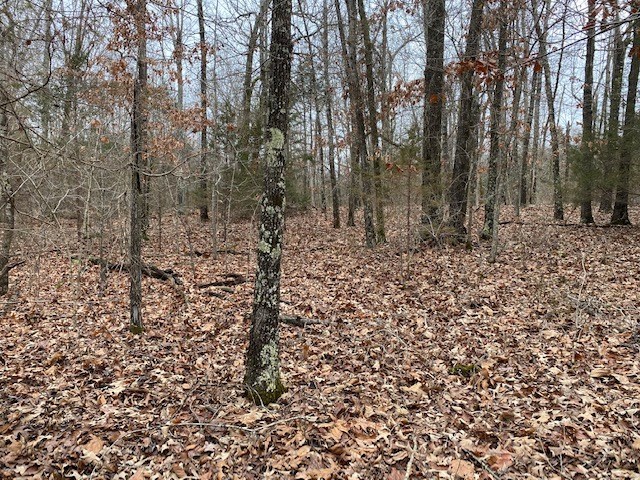 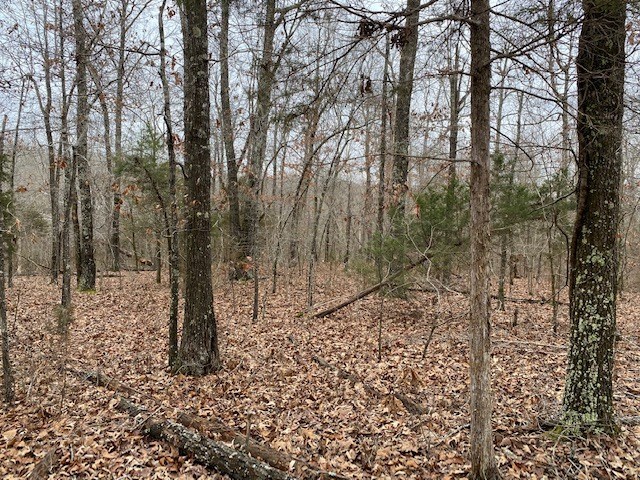 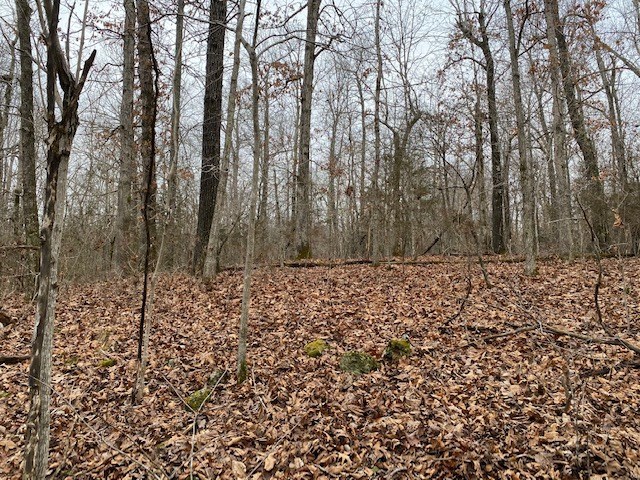 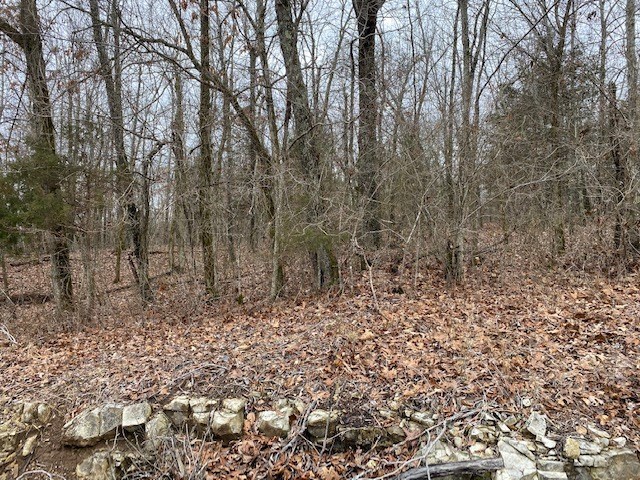 WOODED ACREAGE ON STATE HWY. FOR SALE NEAR SALEM AR

Wooded Acreage on State Hwy. for Sale near Salem AR

Wooded Acreage on State Hwy. for Sale near Salem, Arkansas. Located near the Southfork River and within 30-45 minutes of Lake Norfork, Spring River and the world famous White River. This mostly wooded tract is located about 7 miles north of Salem on State Hwy. 395 N. It has good building sites for your new home or cabin. Plenty of wildlife including deer. Electricity is available across the highway. For more information, call our office.