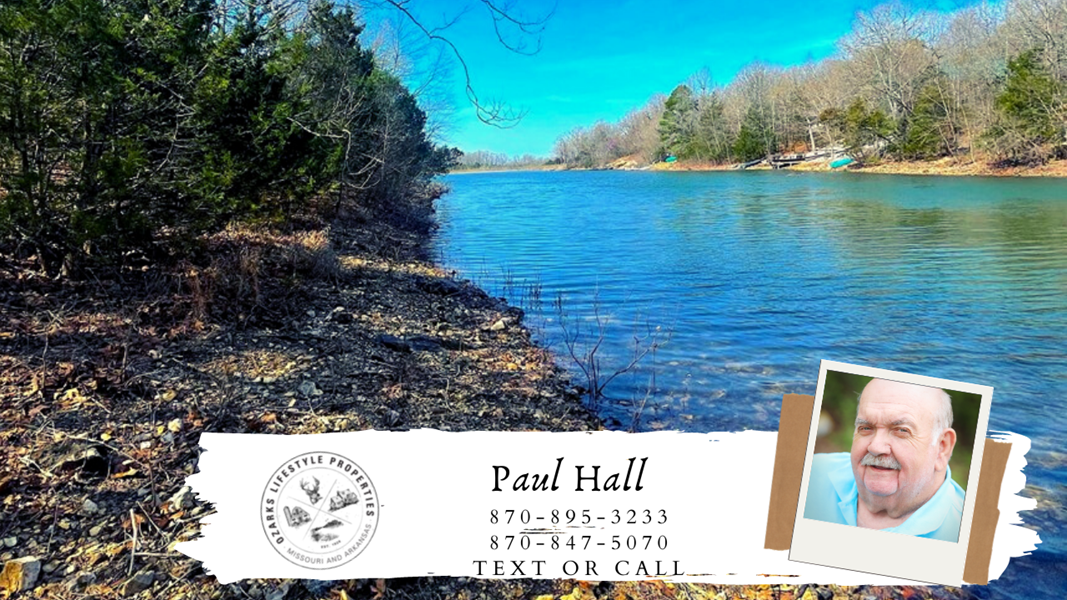 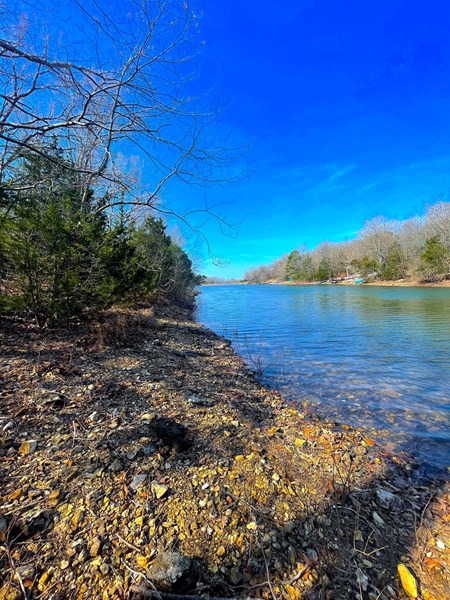 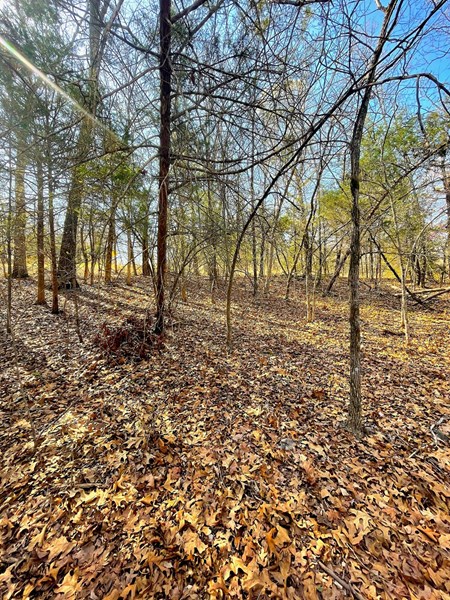 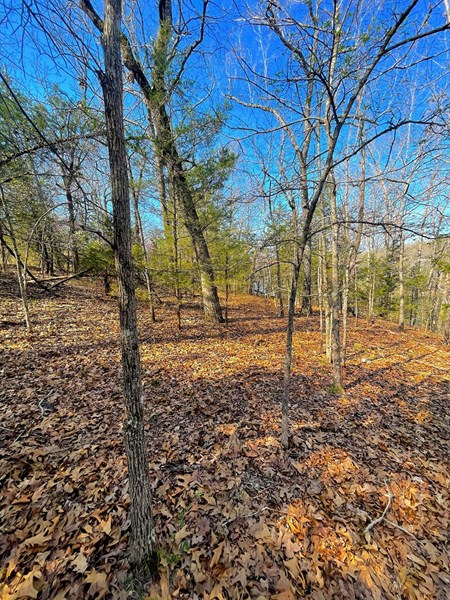 This 0.86 acre property is located in the Pioneer Park Subdivision of Horseshoe Bend, AR. It consists of two wooded lake front lots being sold together and are close to Pioneer Lake, Crown Lake, Mammoth Spring and Elizabeth. There are plenty of attractions such as fishing, boating, golf courses, numerous parks and tennis courts. There are two resorts within reasonable distance. Southfork Resort is in Mammoth Spring, AR and offers cabins, camping and rafting. Hand Cove Resort is in Elizabeth, AR and offers boat rentals, a swim deck with a covered pavillion and hiking in the Arkansas Ozarks Mountains. These lots would be a great place to build a home or cabin and even as a home away from home!