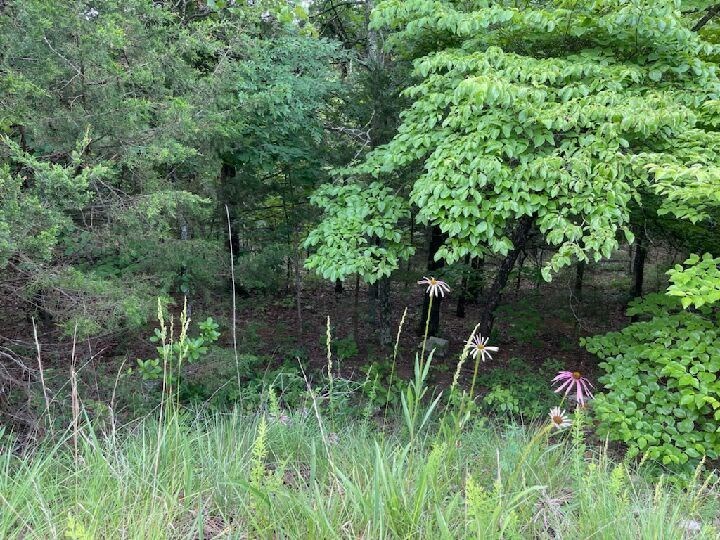 Description: This Ozarks vacant lot is located close to Diamond Lake in Horseshoe Bend, AR. Lot slopes down so it would be great to build a house with a walk-out basement. This lot will need to be surveyed & get an approved percolation test before building.