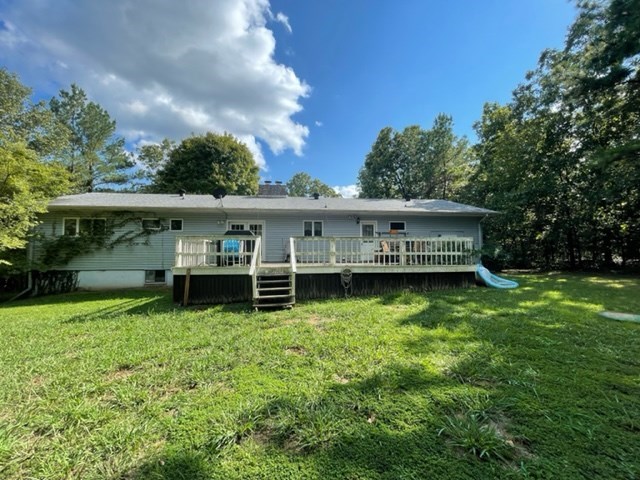 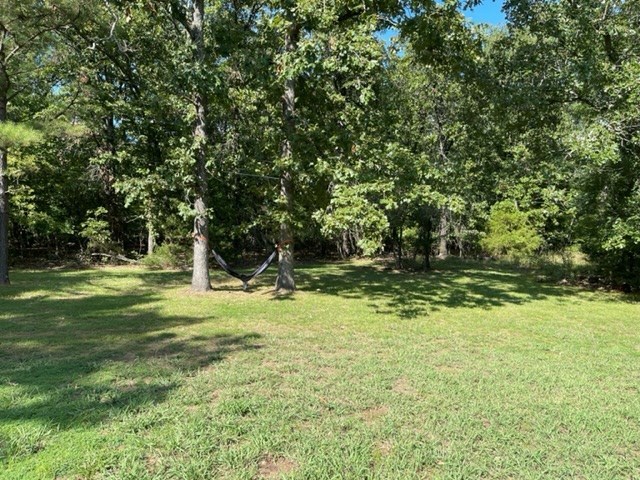 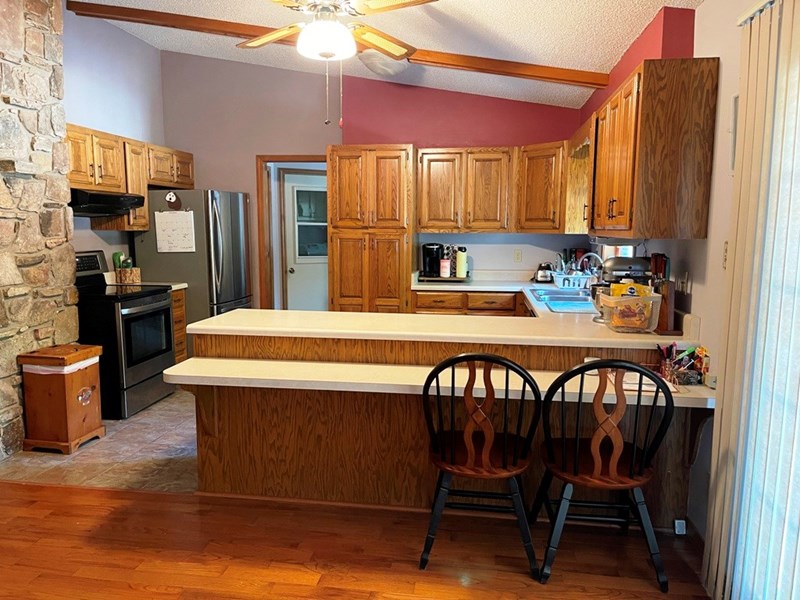 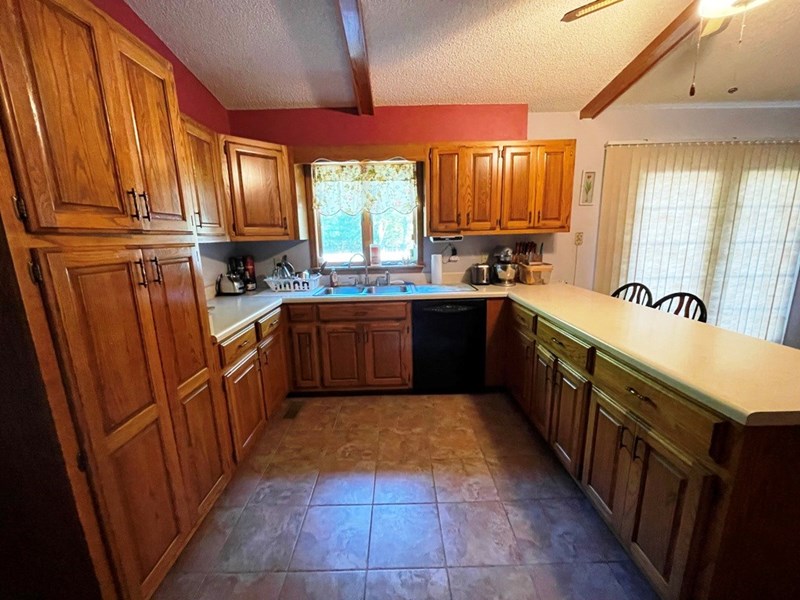 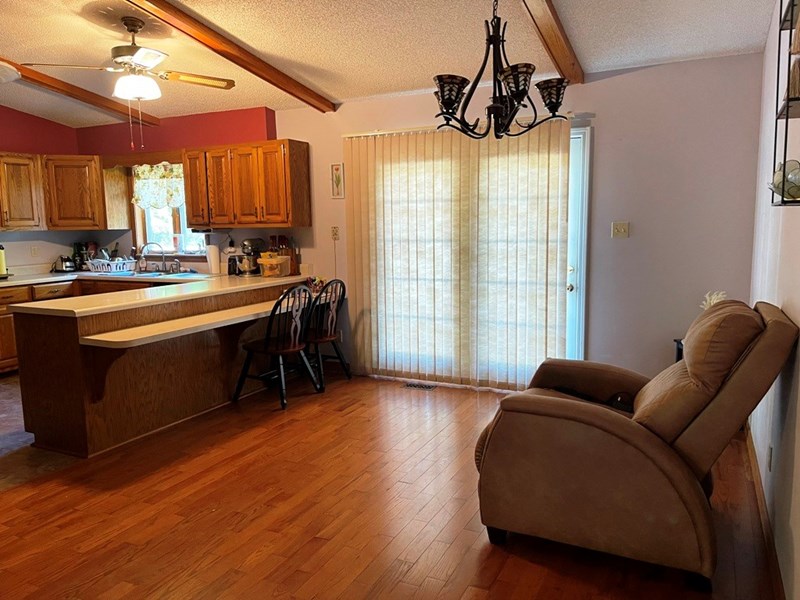 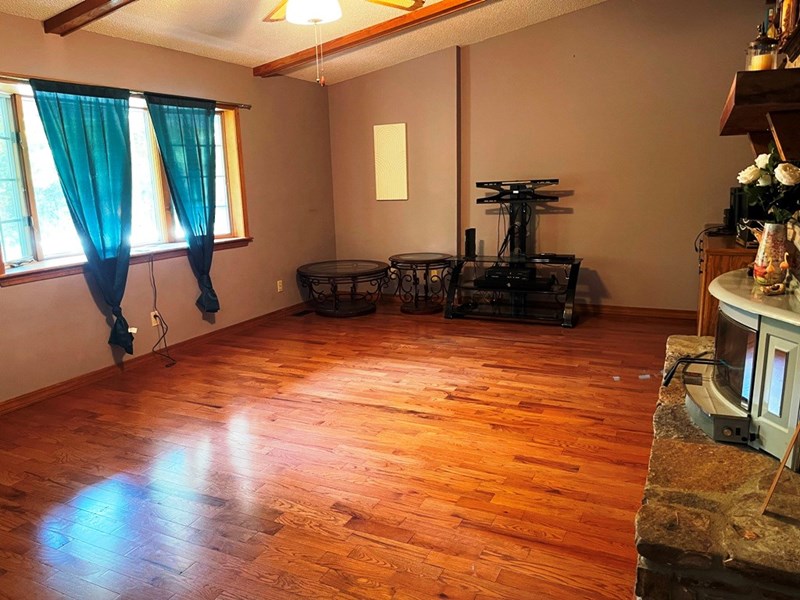 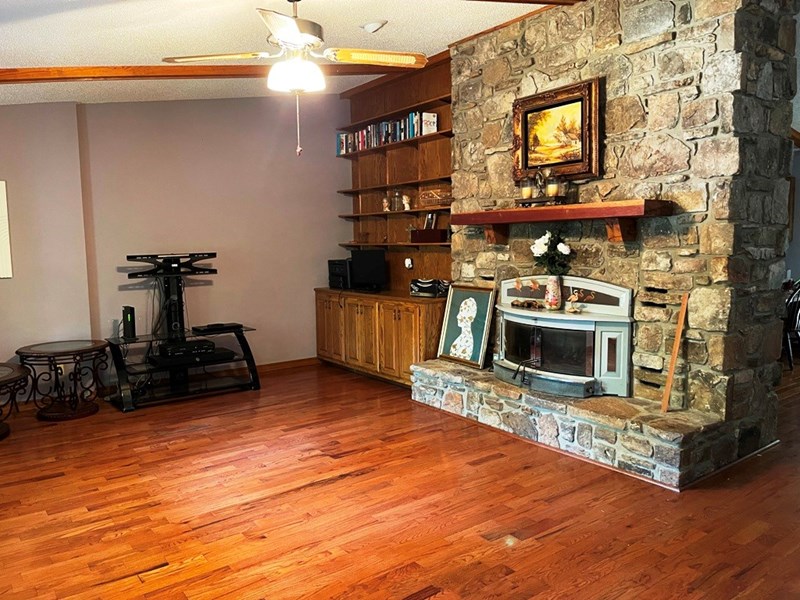 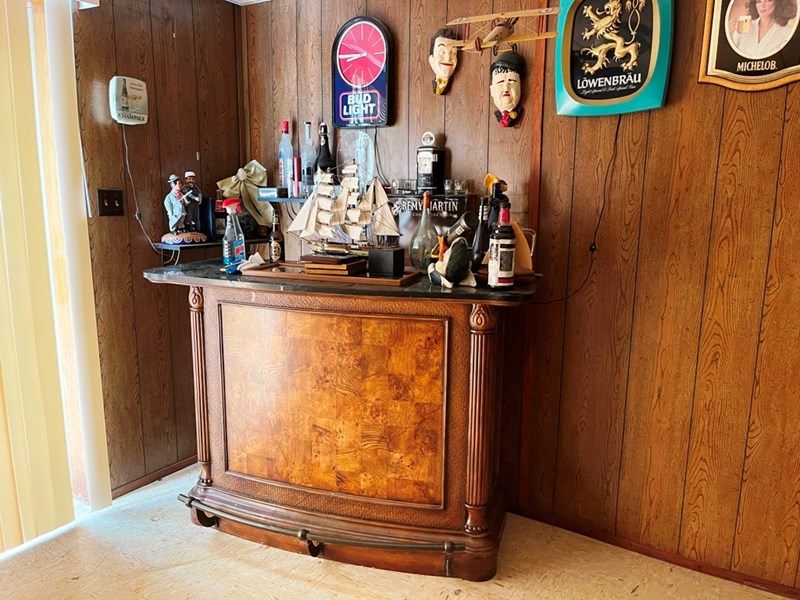 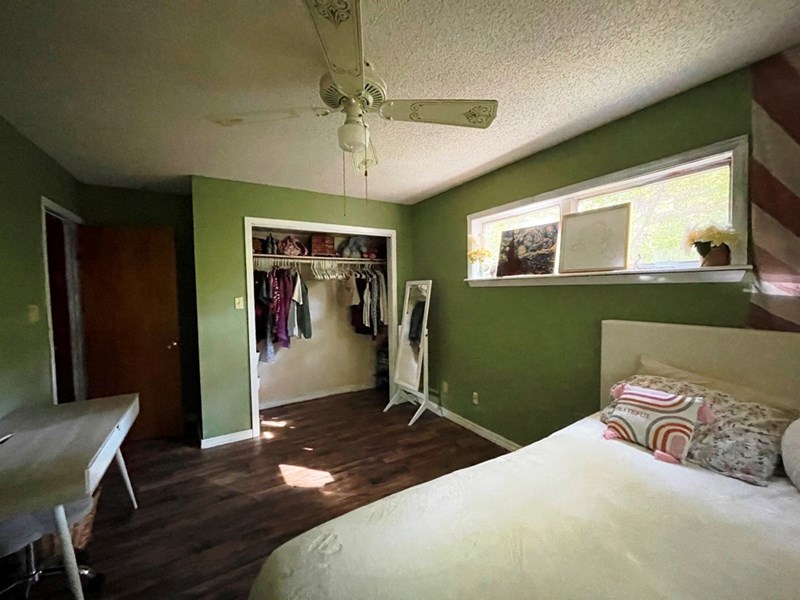 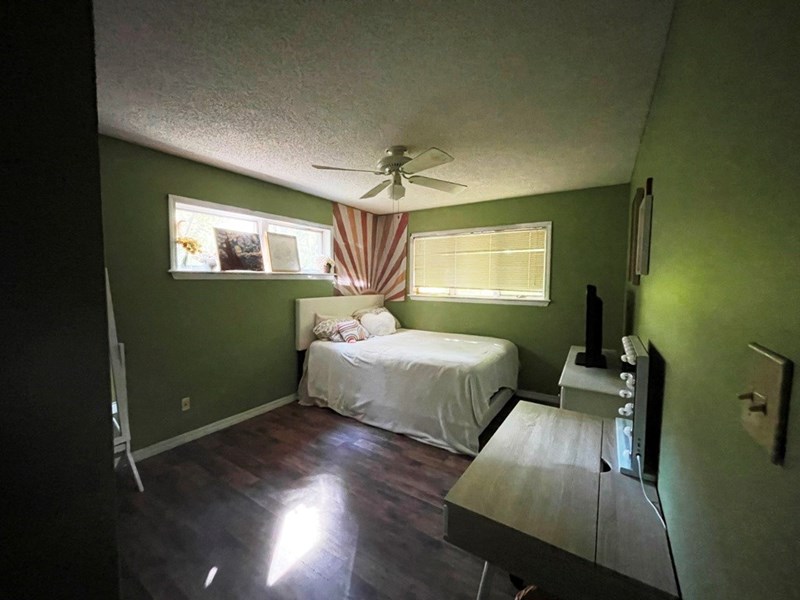 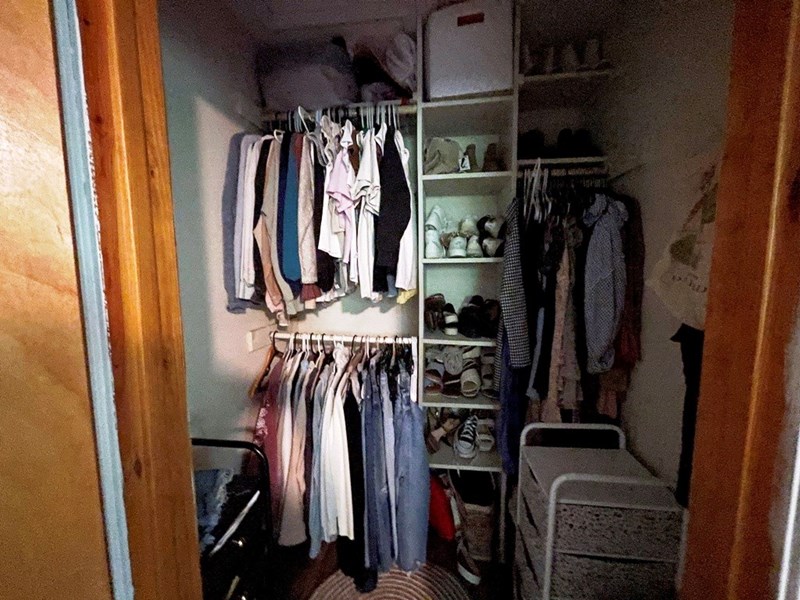 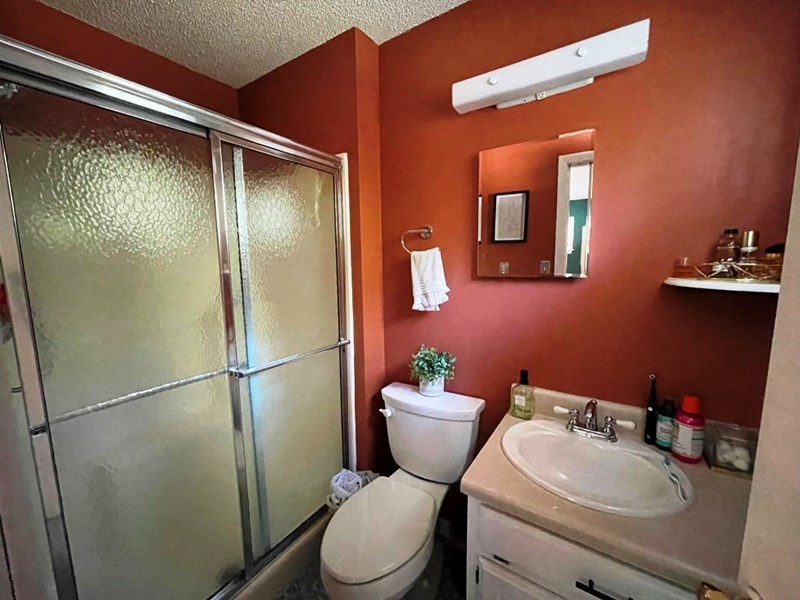 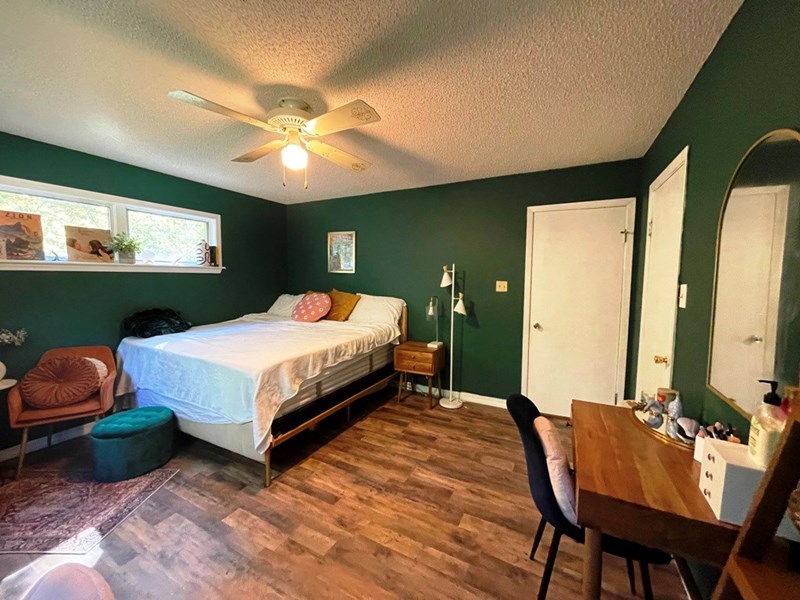 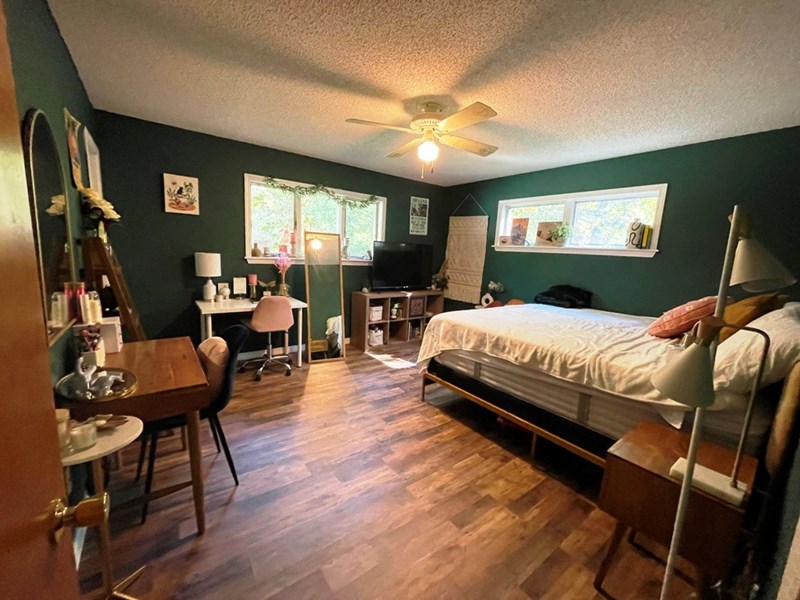 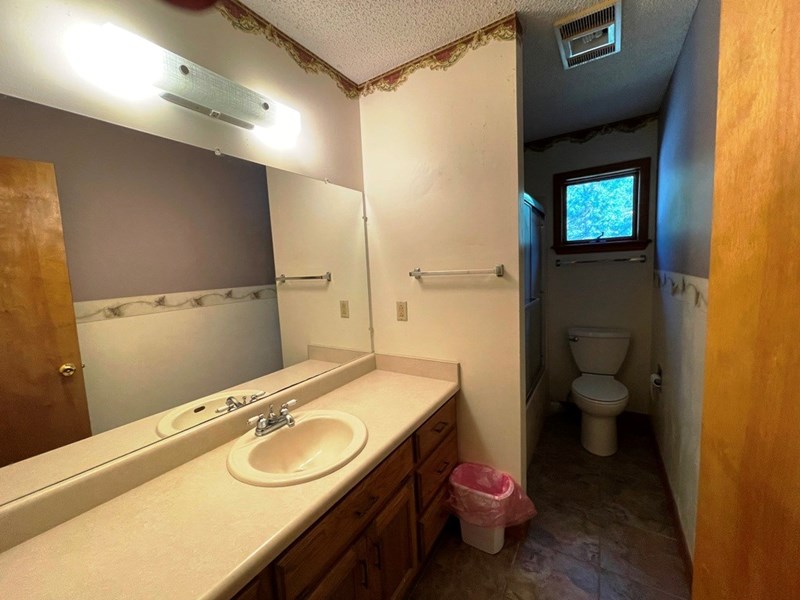 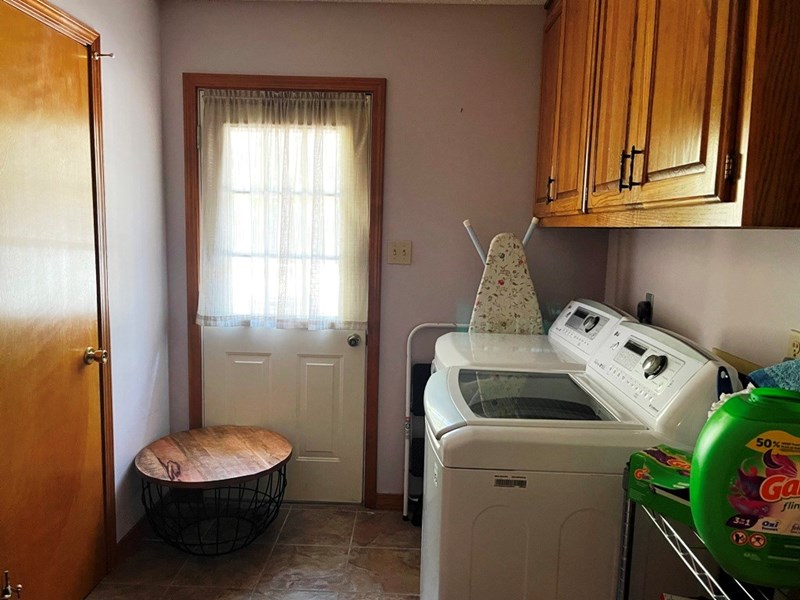 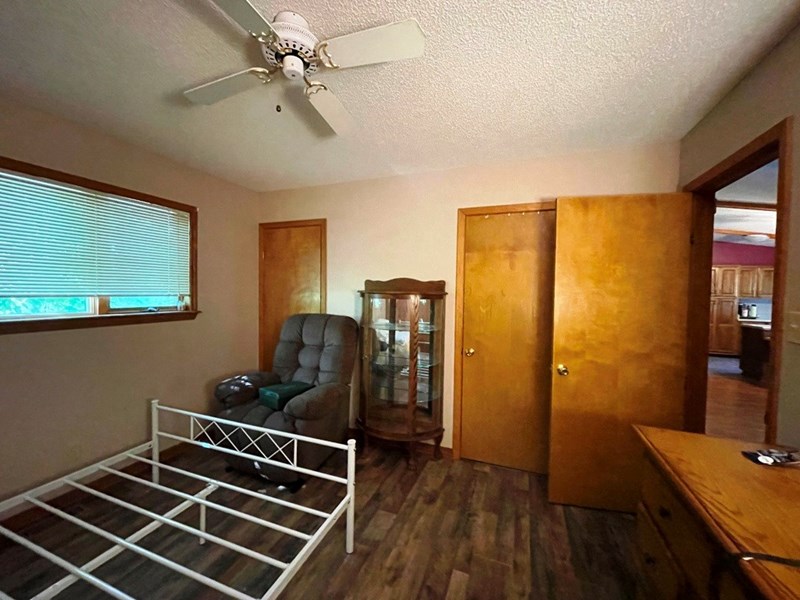 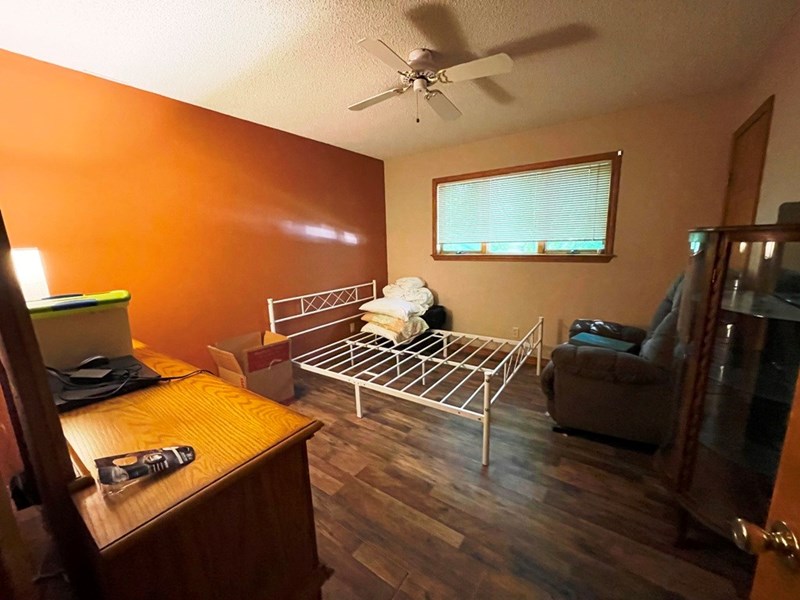 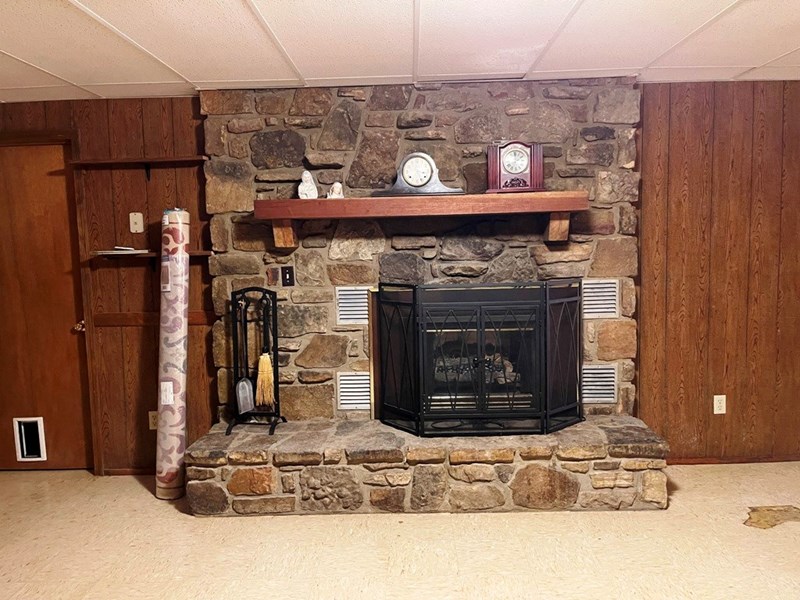 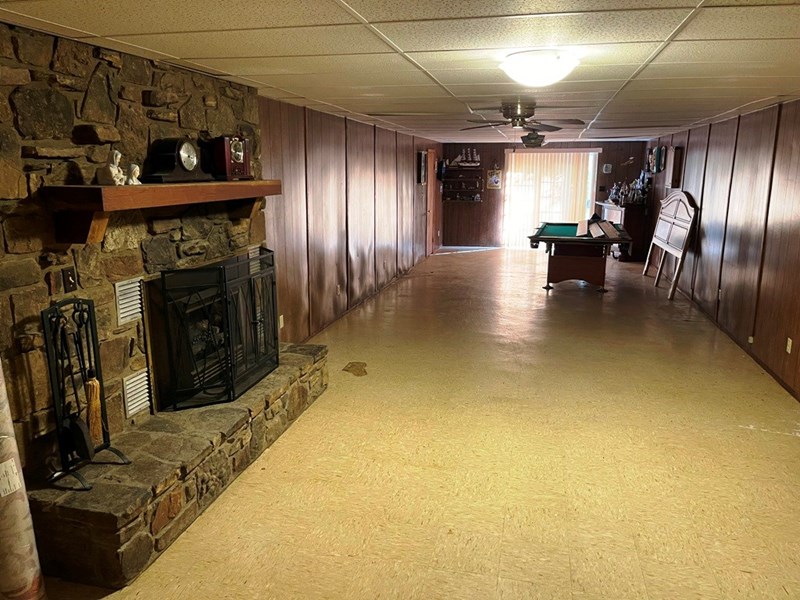 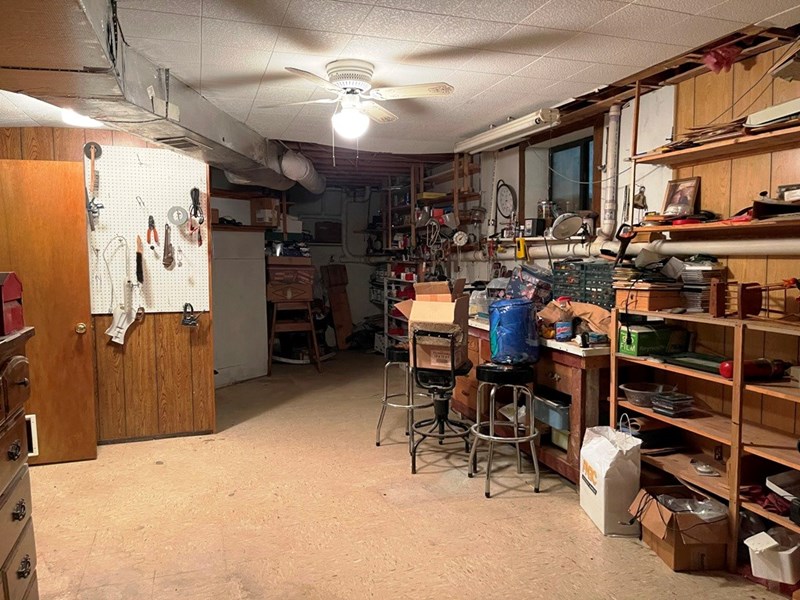 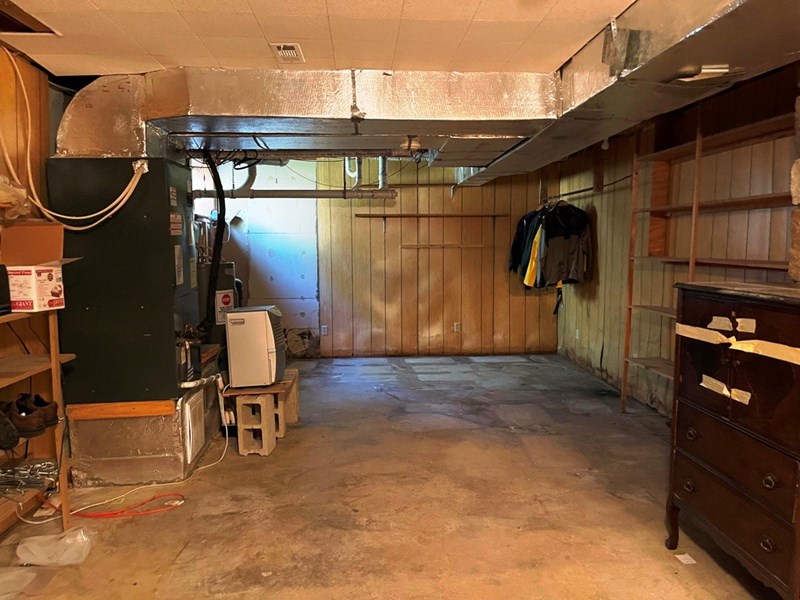 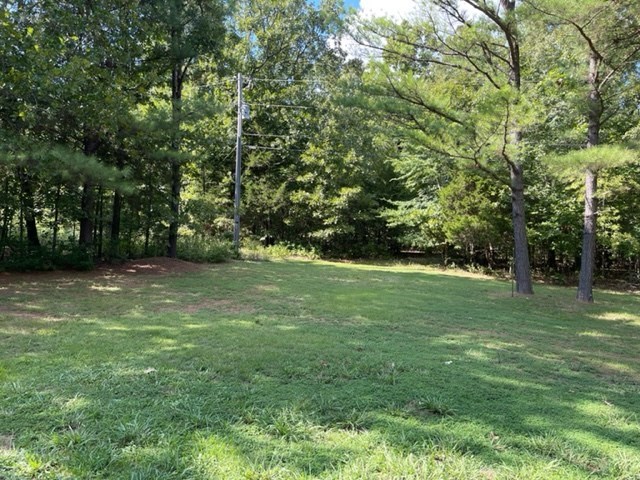 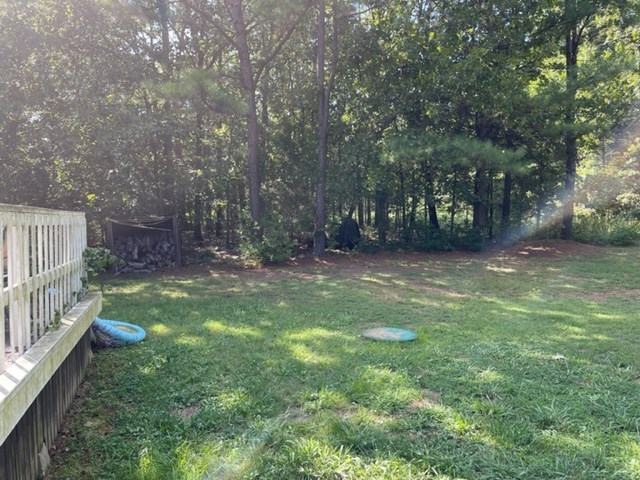 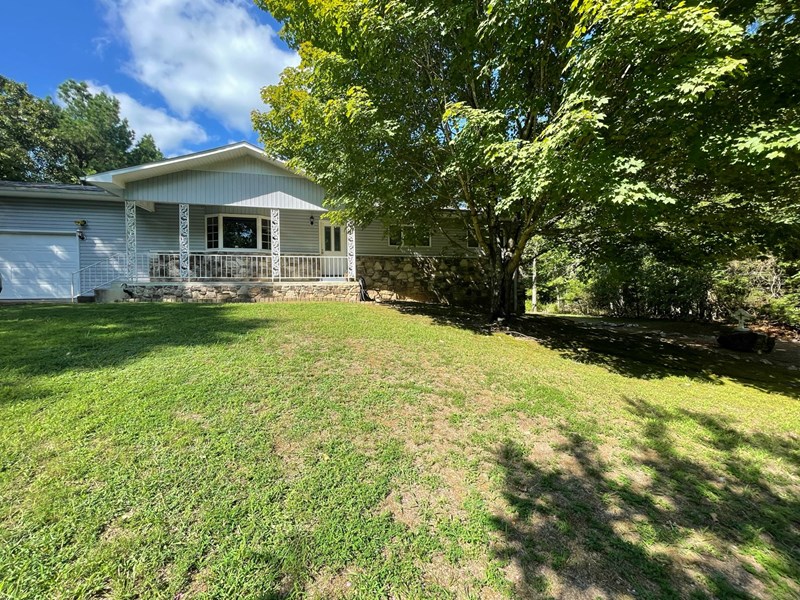 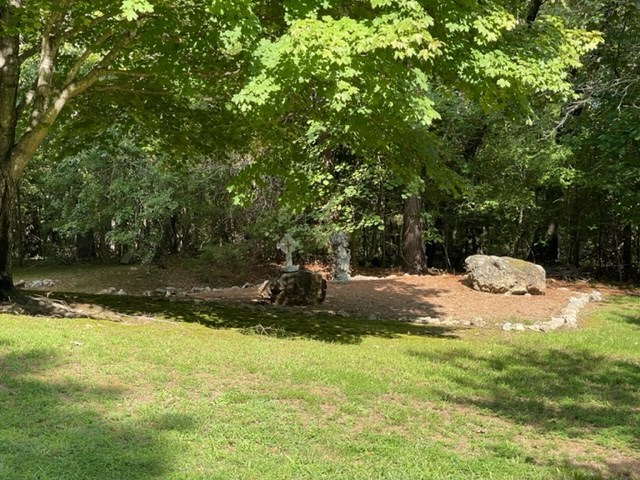 Description: GOLFERS! Here is your chance to live by the golf course, without the golf course taxes! Just one road from Turkey Mtn. Golf Course, this beautiful 3 bed/3 bath home is located in Horseshoe Bend, AR. This spacious home has approx. 3188 square feet of living space, with a bonus room on the lower level that could easily be made into a fourth bedroom! This property has an electric fireplace in the living room and a gas log in the lower level. The lower level has a large recreation room with a bar, workshop, and storage. The home sits on four lots with woods all around for privacy. There is a large back deck that overlooks the beautifully landscaped back yard!