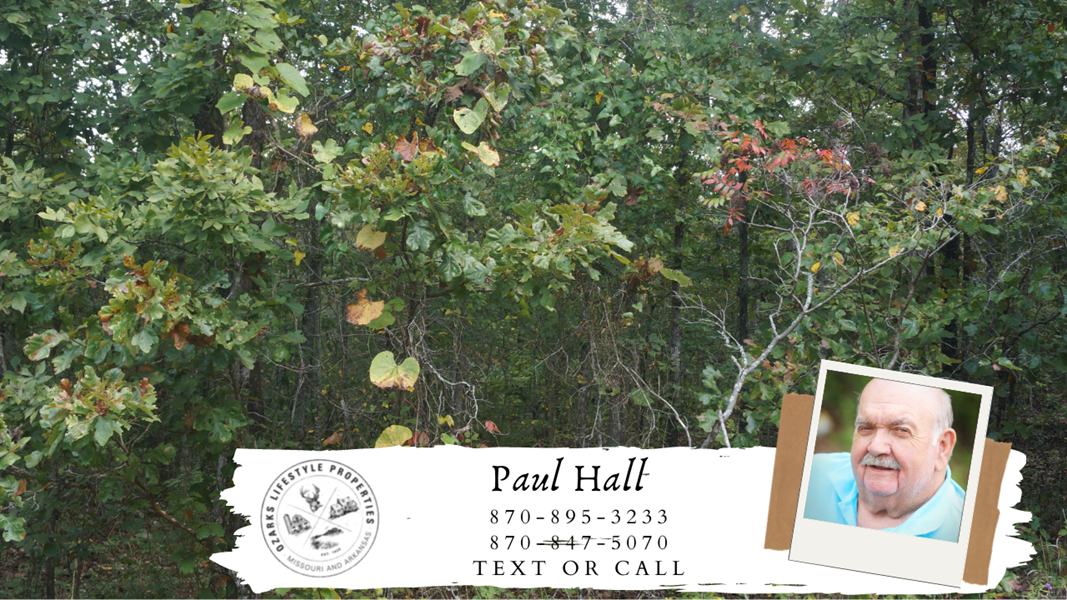 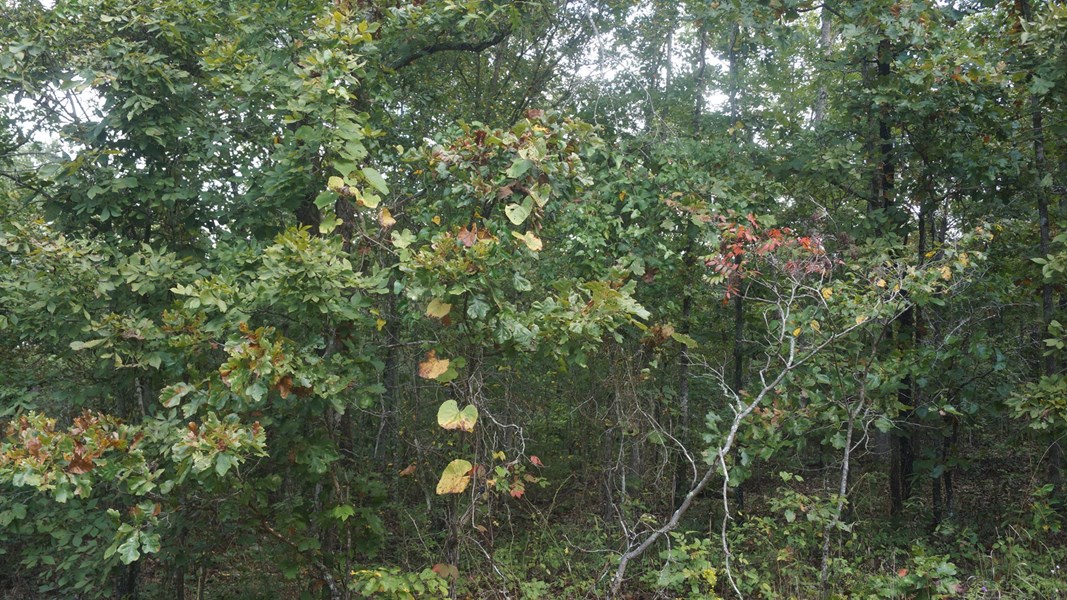 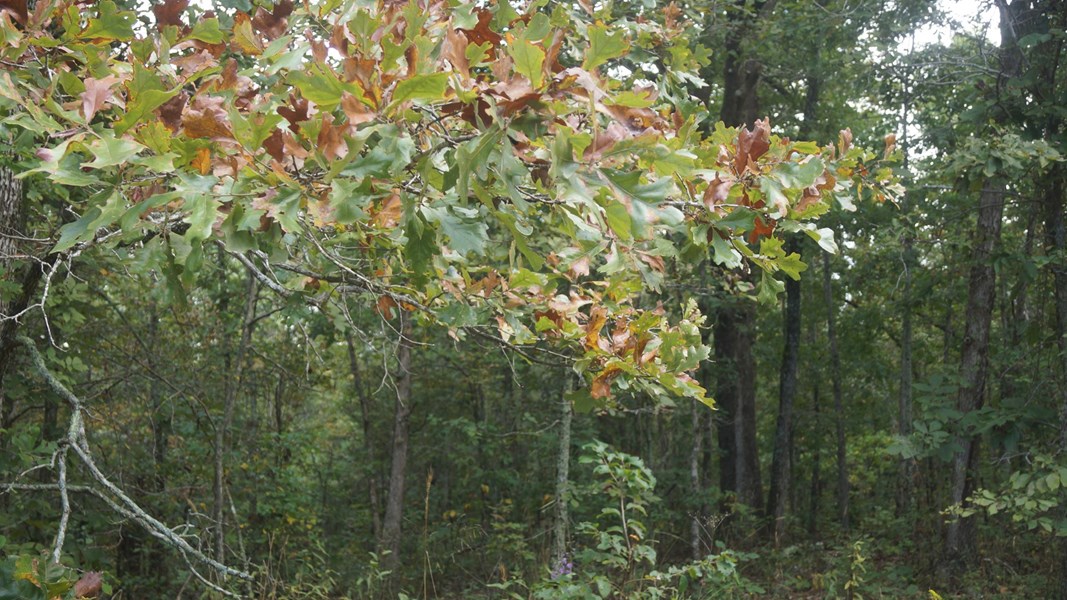 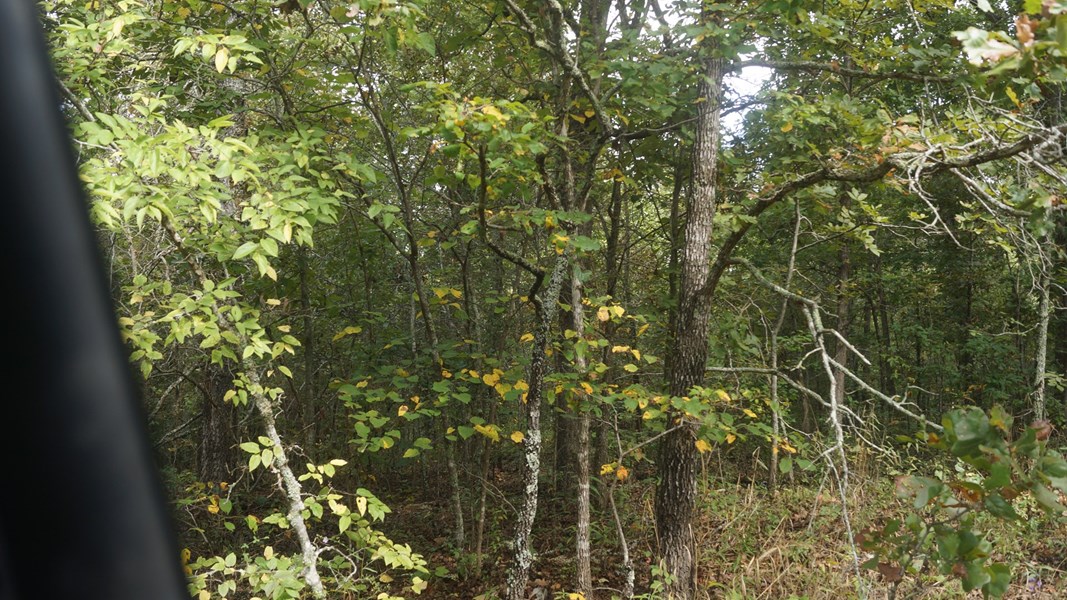 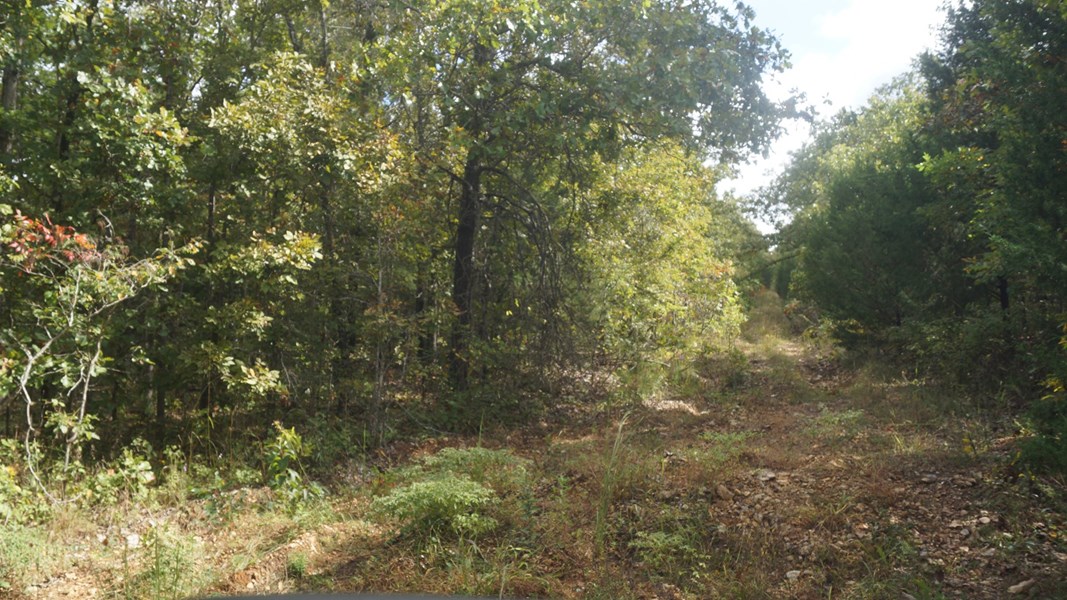 This property includes a lot located at the top of a hill with trees all around. It is mainly timber and is very private. Suitable for hunting!

Directions: Head South from Mammoth for 6 miles to Lone Rock Rd. Go 1 mile to Indian Valley Rd and property will be on the left after the last home.